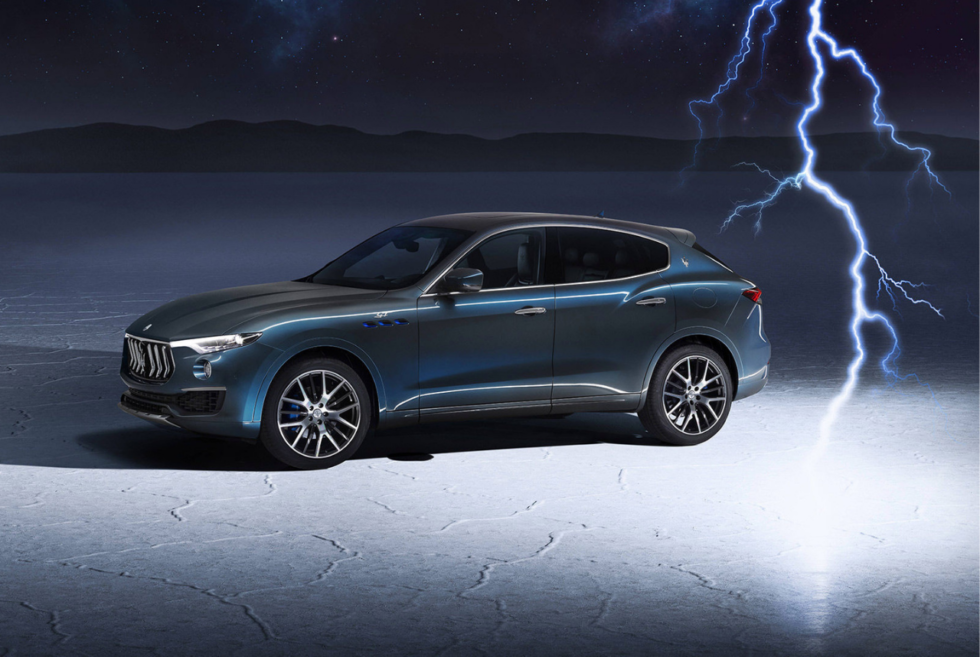 Earlier this week, we were talking about Ferrari’s plans of releasing an all-electric supercar or hypercar by 2025. Ahead of that, it will also be introducing more hybrids given the success of the LaFerrari and F90 Stradale. Meanwhile, Maserati is likewise doing something similar, but for a different platform. Instead of the luxurious sedans or supercars of the badge, the Levante Hybrid SUV takes a step closer to electrification.

The shift to fully electric systems is — in the words of Marvel Cinematic Universe (MCU) baddie Thanos – “inevitable” down the line. Therefore, much like other prestigious automotive brands, the Trident emblem hopes to prepare its discerning clientele for the future gradually. With the Hybrid setup, the Levante can freely switch between its combustion engine and battery.

Unlike its more traditional counterparts, Maserati wants the Levante Hybrid to impress. It starts with a 2.0-liter turbocharged four-cylinder engine reworked to also draw power from a 48V system. This combo produces 330 horsepower with 332 lb-ft of torque that makes it feel responsive even in lower RPM ranges.

Speed maxes out at 149 miles per hour, with a zero to 62 mph run in about six seconds. Keep in mind the Levante Hybrid is heavier, but it can still pull off this impressive run. Driving dynamics should be smooth thanks to the air suspension and all-wheel drive.

Maserati gives it a coat of Azzuro Astro with some elements in blue such as the brake calipers, logo on the C-pillar, and the side air intakes. The Levante Hybrid is not only magnificent on the outside but also within. The cabin features swathes of leather upholstery with elaborate stitching in blue. Deliveries of the SUV bare starting sometime in June 2021. 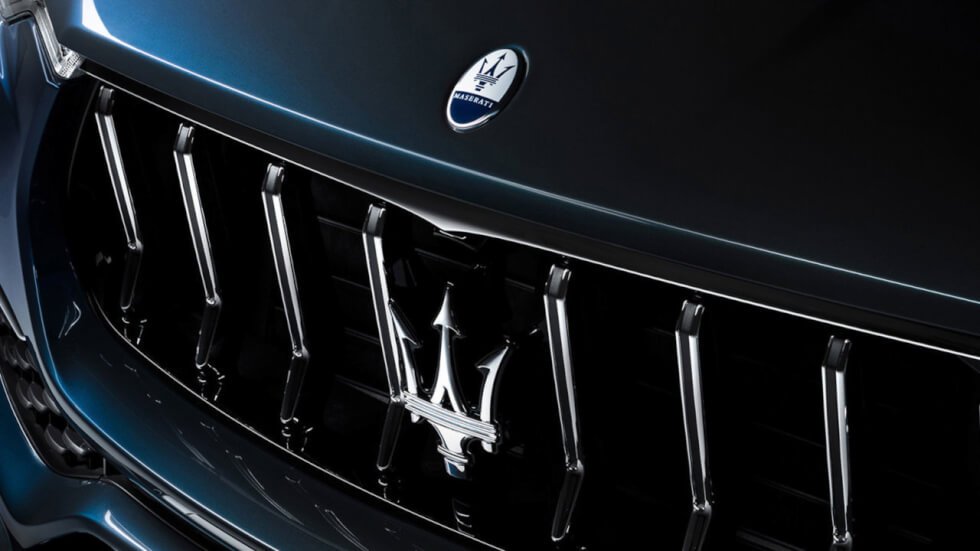 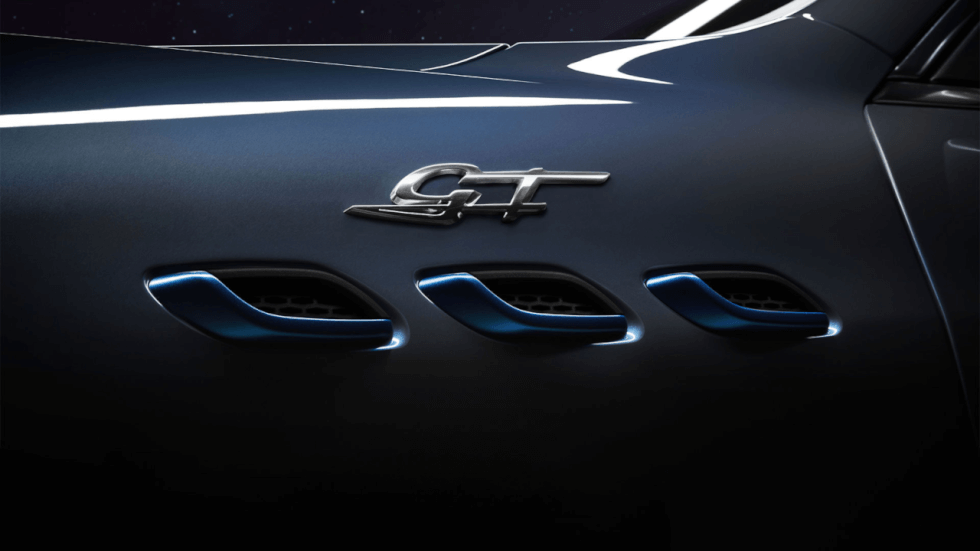 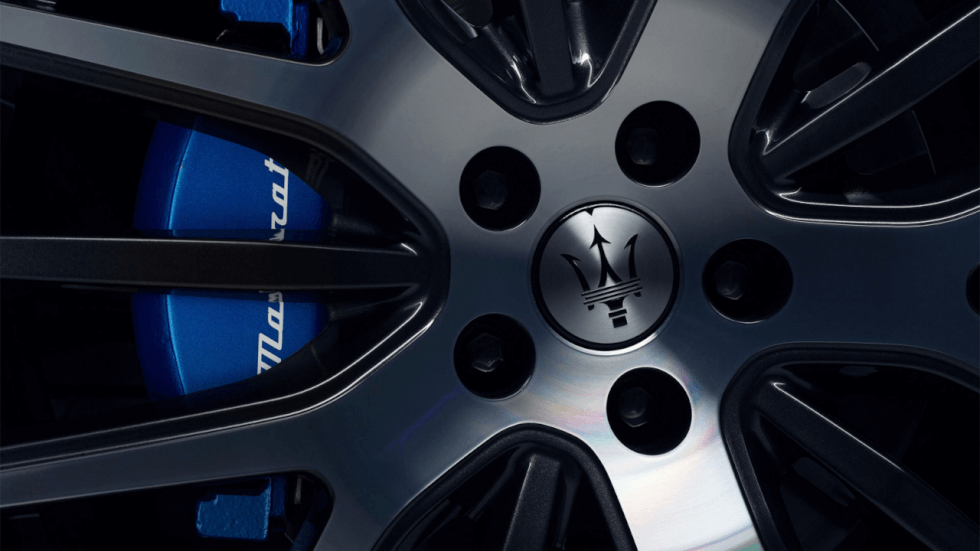 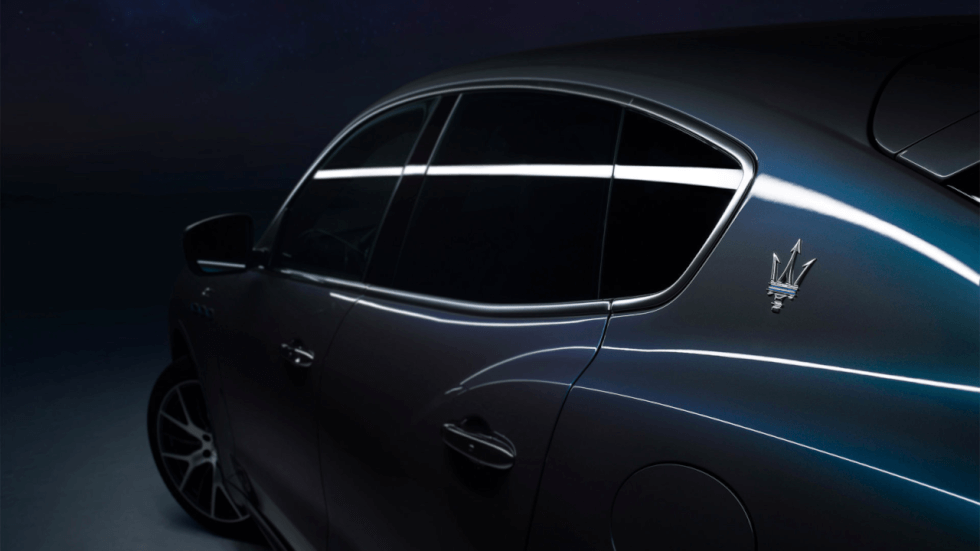 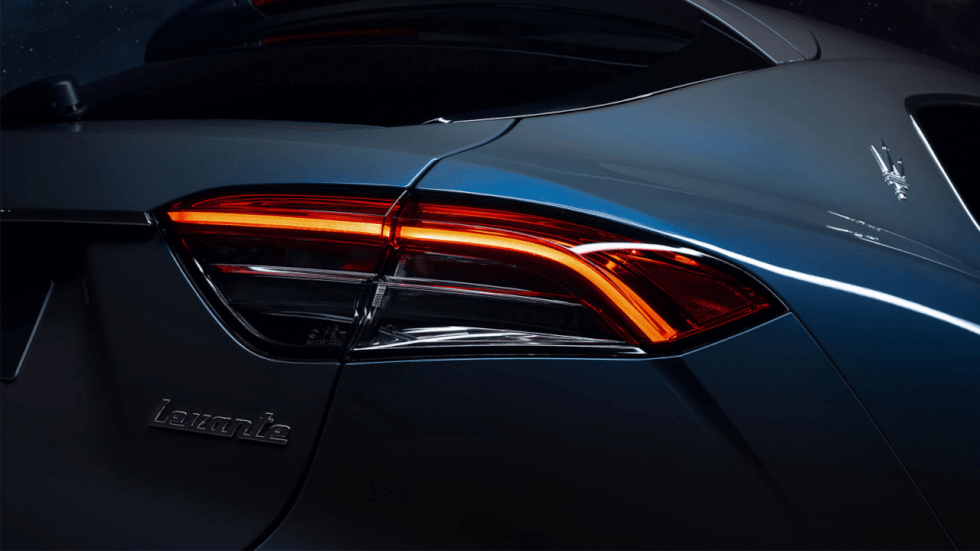 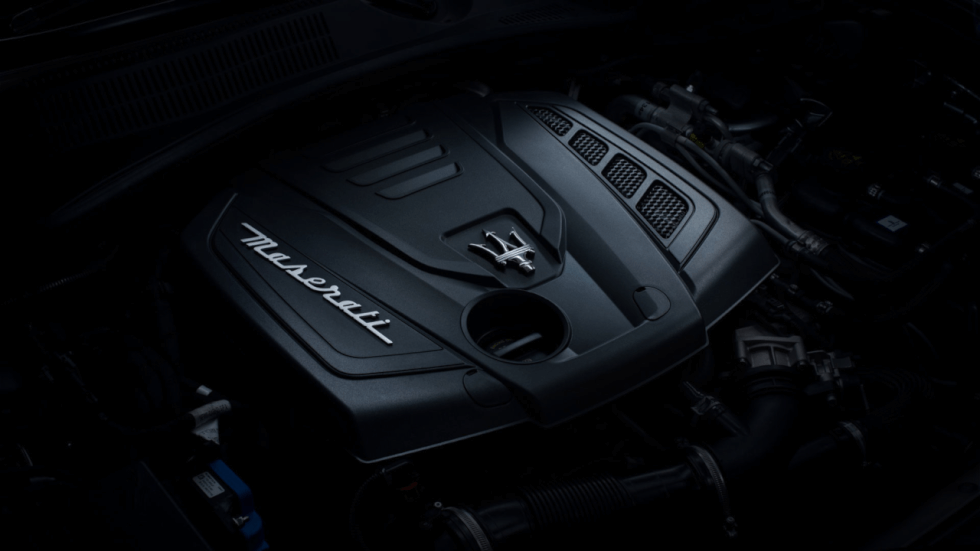 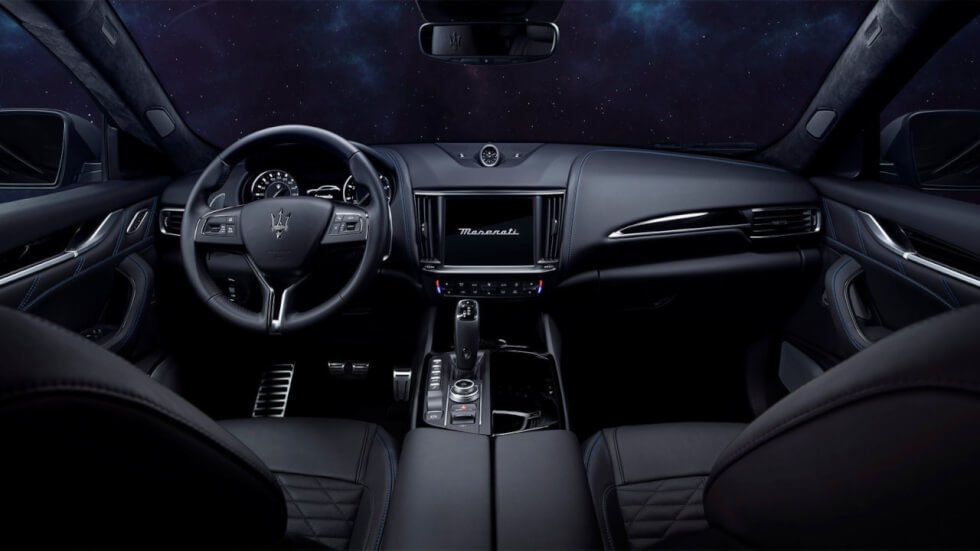 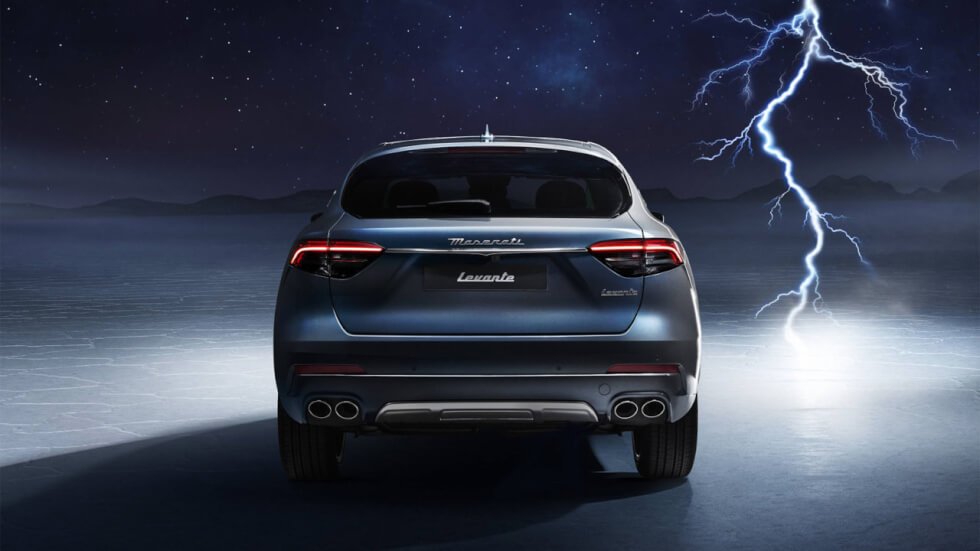 A Glimpse into the Fascinating World of Vacheron Constantin

Holding a prestigious position among historic Swiss luxury watch brands that have been around for centuries, Vacheron Constantin is believed to be the oldest manufacturer of fine timepieces in continuous…

At only 25.9 inches tall, the Nissan GT R X 2050 needs a slim driver inside, who will likely have little need to drive as the autonomous system takes over.