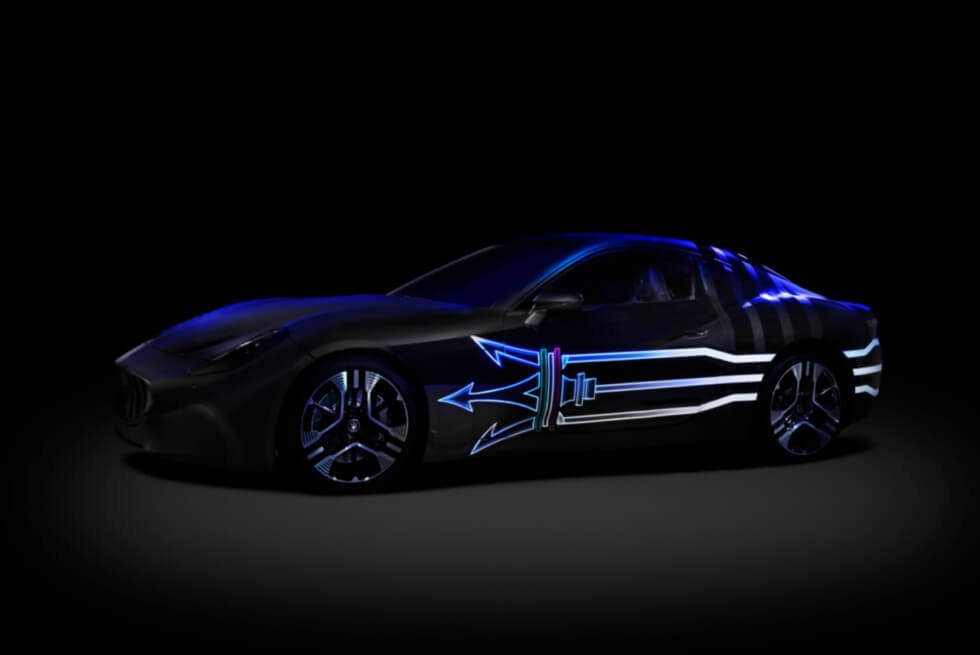 Due to corporate greed, Sony and Polyphony Digital’s latest installment of the legendary racing simulator is in a bad place right now. Even hardcore fans of the franchise are critically panning the game for its online DRM and microtransactions. Gran Turismo 7 currently leaves a bad taste in the mouth, but Maserati’s GranTurismo Folgore is the palate cleanser we need.

Followers of the Red Trident will be happy to know that it is an all-electric platform. Moreover, the company will apparently open orders for the zero-emission supercar sometime in 2023. There’s even more to this announcement as the manufacturer shares a teaser of the EV along with exciting tidbits about its specifications.

Hints of a battery-electric version of its revered grand tourer surfaced around September 2020. Most gearheads probably took it with a grain of salt given many carmakers often make lofty promises just to drum up publicity. Still, it looks like they were dead serious back then. In the images, the GranTurismo Folgore touts a dark exterior with stylish graphics.

The liveries and geometric camouflage patterns are likely to change when development moves closer to actual production. Still, we hope they keep the awesome image of a trident that line the sides and wrap around the rear. It could just be the lighting, but let’s hope the graphics actually glow to denote the GranTurismo Folgore’s battery-electric characteristic.

Maserati reveals the environmentally friendly powertrain is capable of 1,200 horsepower. This allows the GranTurismo Folgore to reach 62 mph from a standstill in three seconds. Meanwhile, the top speed is supposedly about 186 mph. By 2025, fully electric versions of its entire automotive lineup will become available. 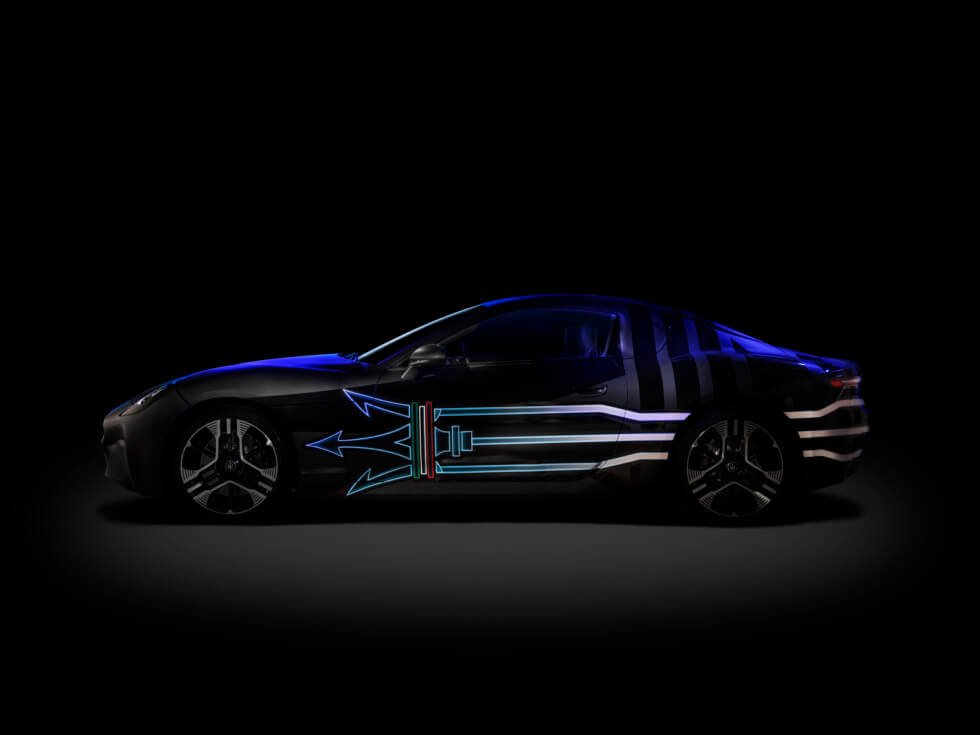 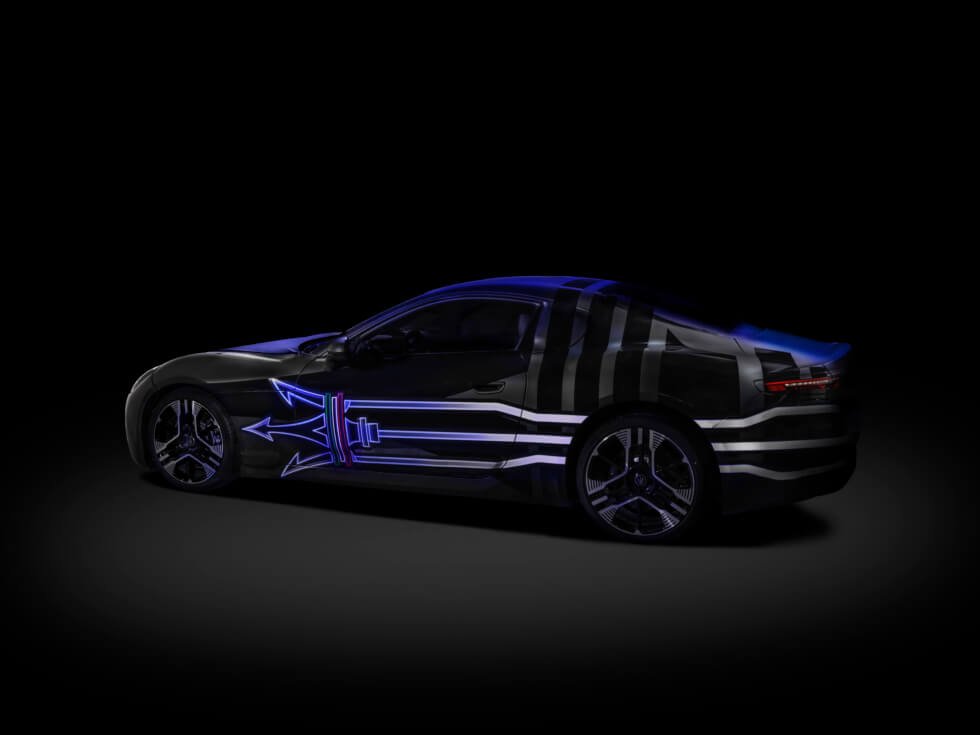