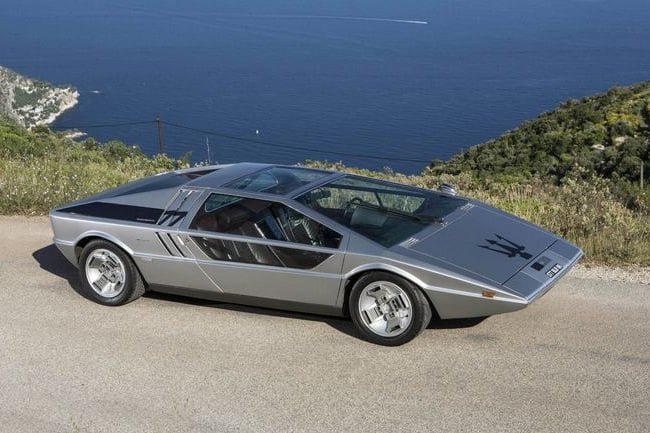 More than 40 years after first making its debut, this one-off 70’s retro-future dream machine will be offered for sale by auction in September 2015! Yes, the Maserati Boomerang ($ Auction) could be yours, if you have the extra cash.

With lower profiles than a hitman in public – this rigid, razor-sharp wedge is reminiscent of the Lamborghini Countach, the Lotus Esprit, and the BMW M1 – all while being heavily built on the chassis of its sister car, the Maserati Bora. Powered by a mid-mounted 310 bhp (230 kW) 4.7-liter V8 engine driving the rear wheels via a 5-speed gearbox, the Boomerang takes more than just a nod to its production model sibling.

Part Back To The Future, part 50’s sci-fi flick, the outrageous, wedge-shaped rocket is a fully registered road car, sporting an outrageously raked windscreen, a “glasshouse” passenger cabin (replete with a huge sunroof) and doors made mostly of glass! “The Boomerang was the first car of its time to create such a strong, angular style statement. It’s considered by many to be one of the most remarkable designs of the 20th century and the ‘grandfather’ to the Volkswagen Golf Mk 1”, says Philip Kantor (Bonham’s European Head of Motoring).

This incredible vehicle is once more up for auction through Bonham’s auction house, where it’ll sit center stage at the Château de Chantilly (the venue for this year’s sale) on the 5th of September. Although the starting bid has yet to be disclosed; its previous sale price, the current market and high interest in the Maserati Boomerang suggests one HELL of a price tag. 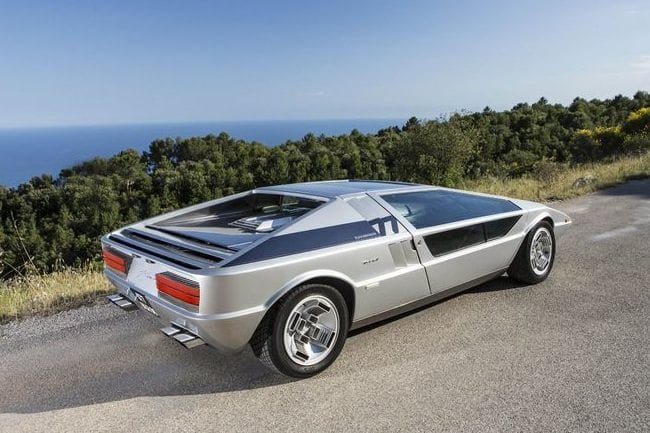 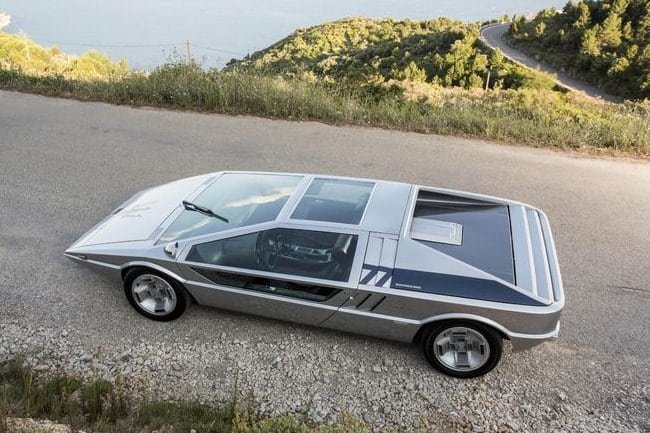 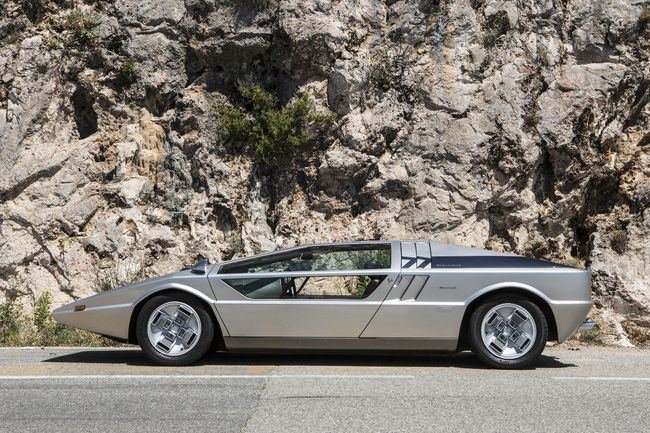 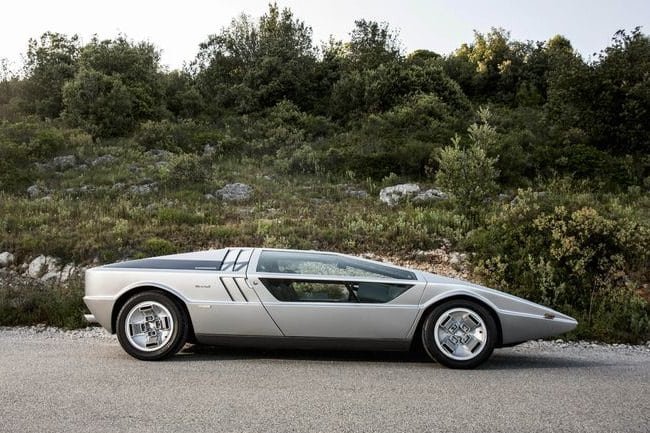 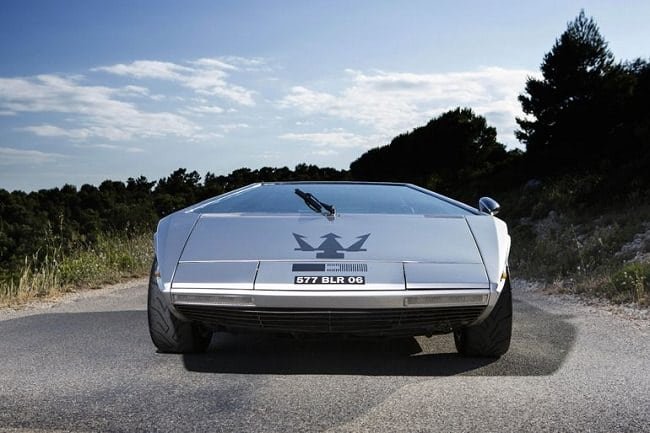 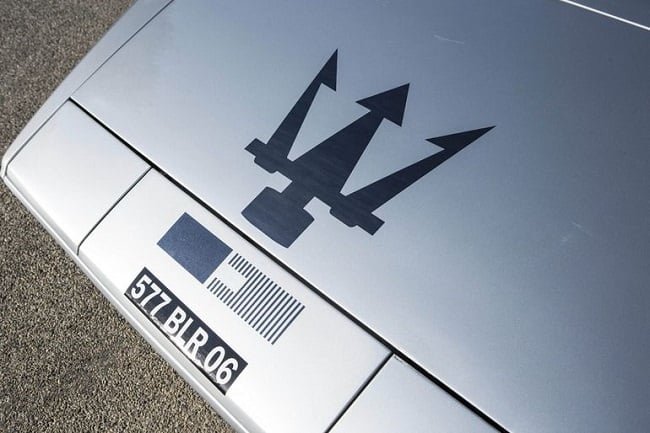 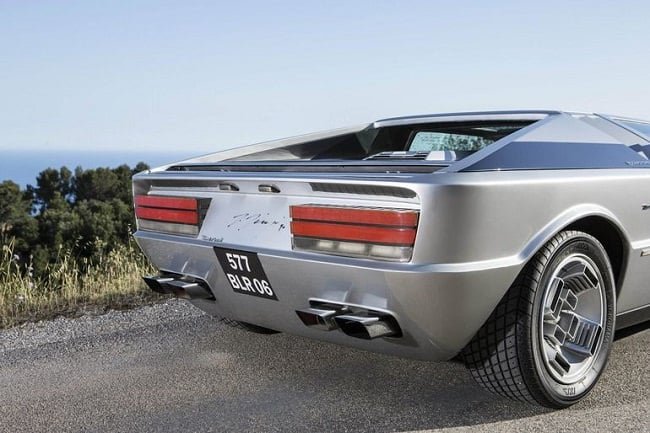 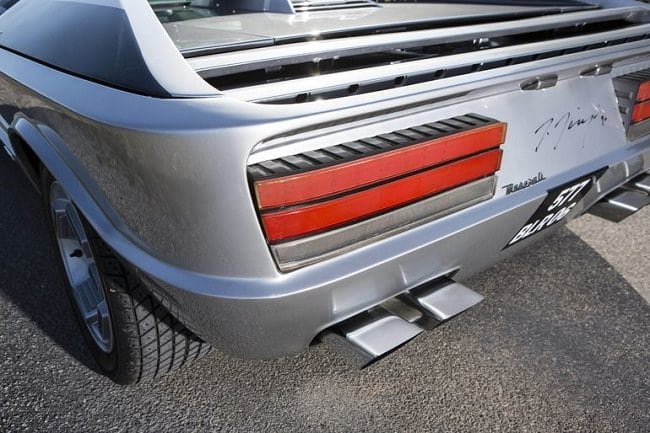 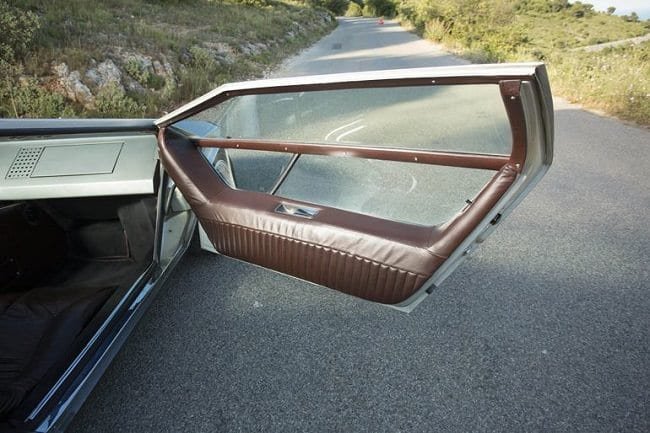 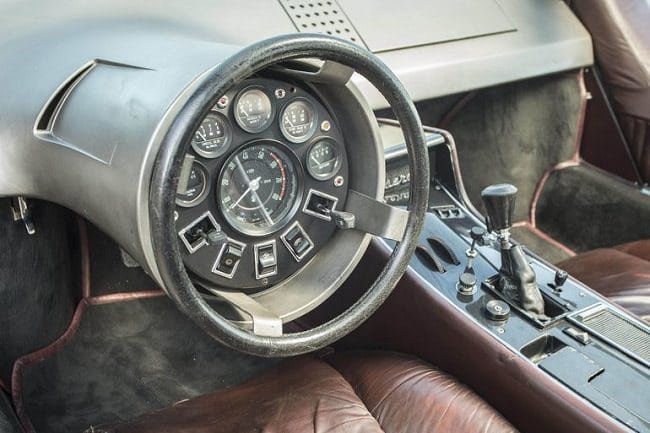