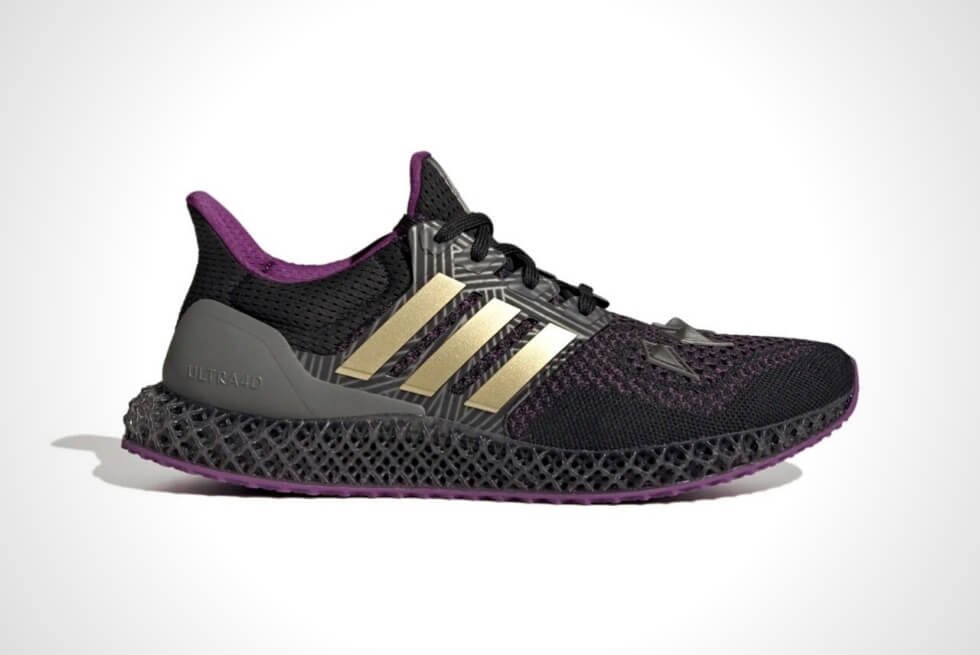 Several weeks ago, there were rumors of a new Adidas collaboration in the works. What followed were reports of early releases in select markets. We have been tracking this and can finally confirm that the tie-in exists. This is the Marvel Black Panther Ultra 4D and it’s slated to drop soon.

The timing is awesome as the sequel to the late Chadwick Boseman’s 2018 superhero film is due to debut this November. You’ll want to have a pair of these on to watch the film when it comes out. The plot of Black Panther: Wakanda Forever suggests the original cast – sans T’Challa — will face new threats

Namor – a.k.a. the Sub-Mariner – will also make his first appearance in the MCU. The trailers show a lot of emotional scenes and action-packed battles which hypes up the movie. Fans of all ages should grab the Marvel Black Panther Ultra 4D since it’s a stylish homage to the franchise they can wear anytime.

Adidas take the familiar silhouette of their sneaker and embellishes it with elements that represent T’Challa’s alter ego. The Marvel Black Panther Ultra 4D retains the signature DNA of the shoe but flaunts a black PrimeKnit upper with purple accents.

This mimics the weave-like pattern of his Vibranium armor. Meanwhile, the toe box shows four spikes to mimic the collar spikes of the Black Panther suit. The lace cages feature more weave patterns and as well as gold for the iconic Three Stripes.

The golden tone is once again visible on the tongue tag’s Adidas branding. A deep purple inner lining peeks out from the collar and tongue. It comes with gray heel cage, a black 4D midsole, and a purple outsole. The Marvel Black Panther Ultra 4D will retail for $220. 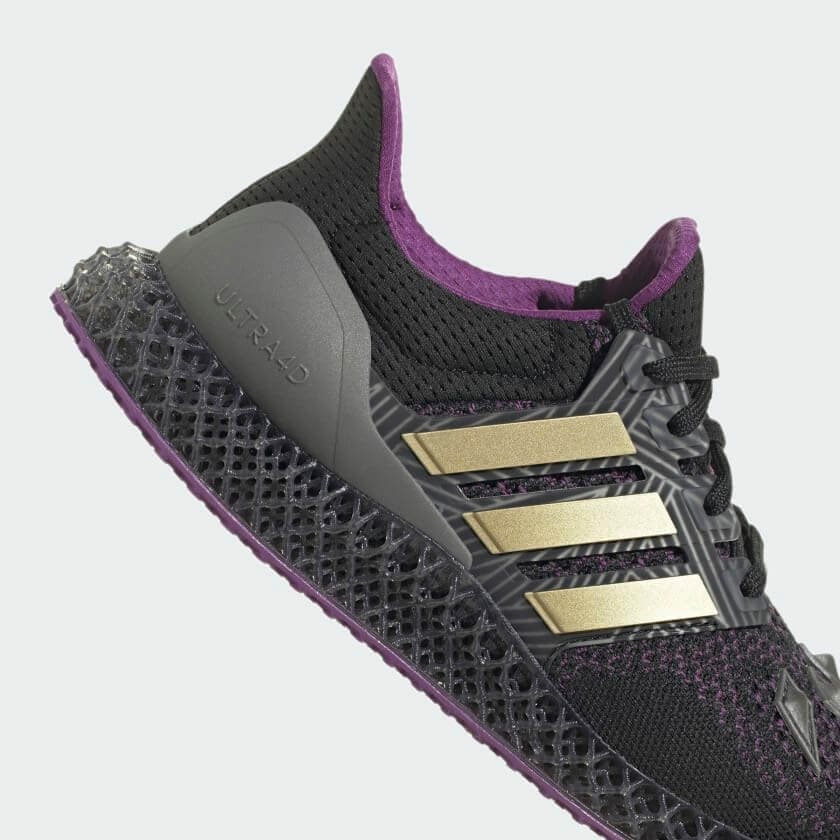 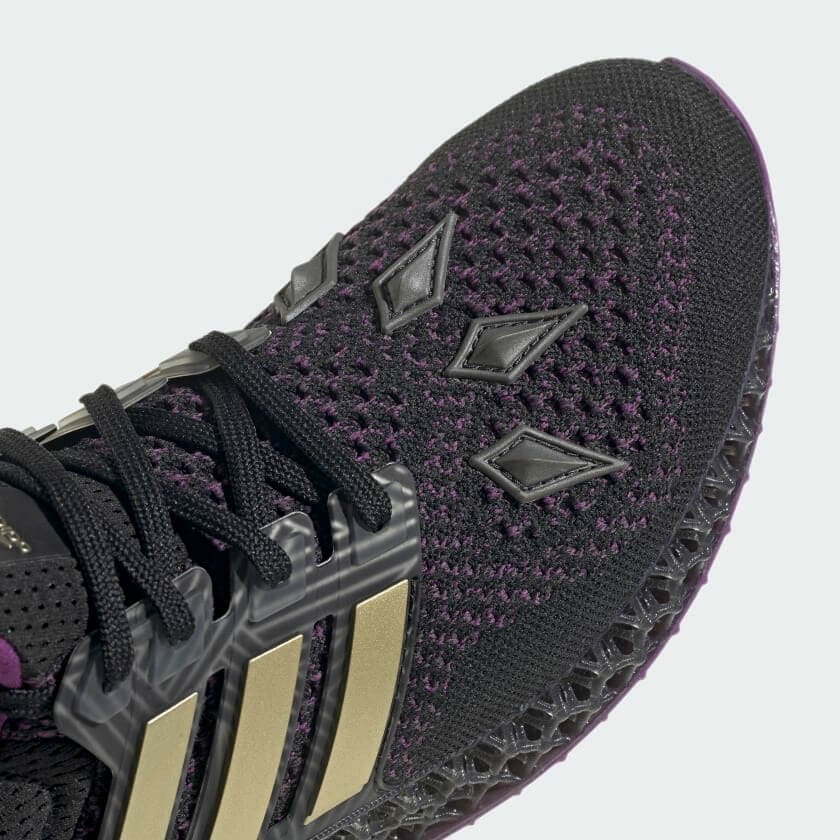 This NASA-inspired football shoe comes in a futuristic design with studs that light up to activate the gravity resistance sensors.

For the 70th birthday of the Navitimer B01, Breitling introduces new colors, a revamped design, and outstanding craftsmanship.