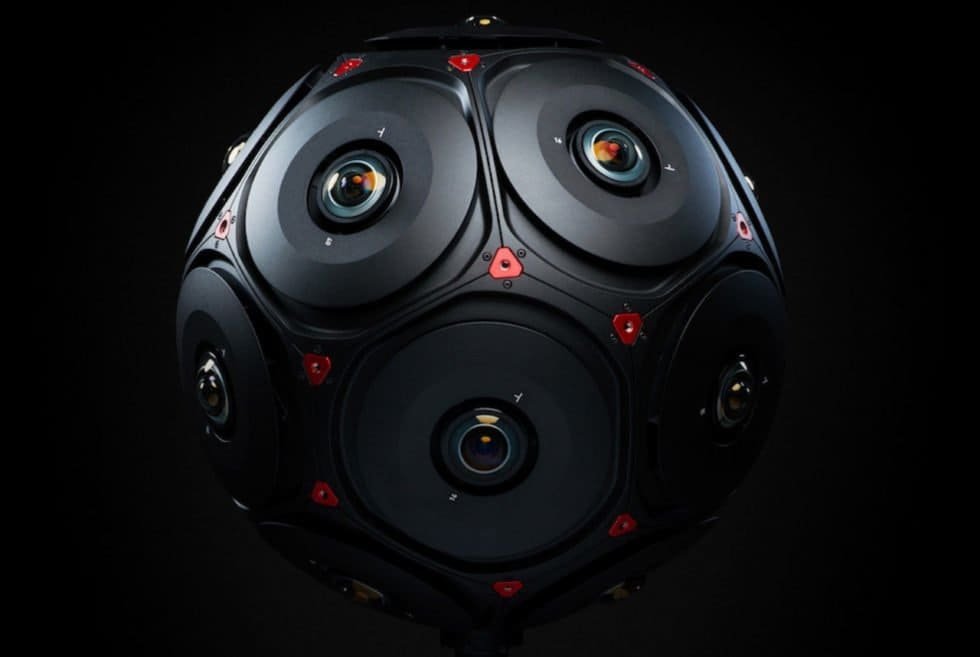 Back in May last year, Facebook and camera company RED announced that they were collaborating on a few thing. Unfortunately, they didn’t share more beyond that. Now, we’re getting a look at one of the results of that partnership: The Manifold virtual reality camera.

Facebook bills the Manifold as the first studio-ready camera system for immersive 6DoF storytelling. The spherical device sports a smattering of 8K cameras that all work to cover multiple angles of a single scene. That means content recorded with the Manifold can be played using compatible VR headsets like the just-announced Oculus Quest, and take note — not only will you be able to see the content, you’ll be able to move within it.

“Picture standing inside of a Hollywood blockbuster instead of simply watching,” according to Facebook and RED. “It’s a common scenario in science fiction — and for good reason — it sounds fantastical. Manifold will make this dreamlike concept a genuine reality, both for content creators and for their audiences.”

On the Manifold camera, you’ll find 16 of RED’s Helium 8K image sensors paired with 180-degree Schneider 8mm f/4.0 lenses. These not only allow it to capture scenes in multiple angles, but also enable recording of depth information. Impressively, the cameras can capture 8K footage at 60 frames per second — all of them firing at the same time, at that.

Facebook and RED have yet to announce some the more crucial details about Manifold like pricing and availability, but looking at how impressive the hardware already sounds on paper, expect to shell out a lot if you’re planning to jump into the 8K VR bandwagon.