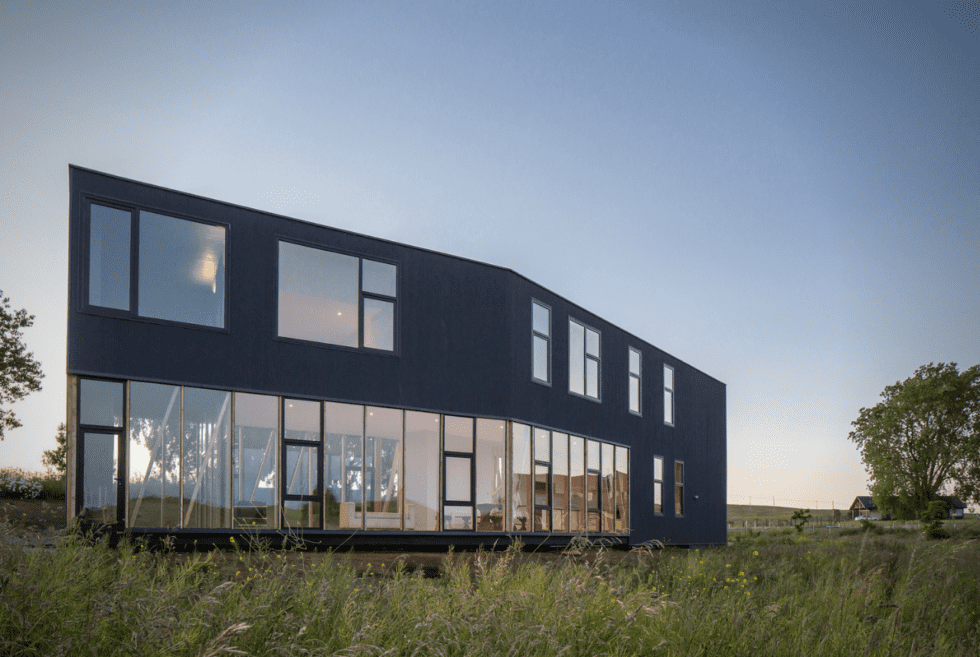 If you by any chance are in Puerto Montt, Chile, put the Maitenes House in your stops. This hilltop Patagonian dwelling offers views of the nearby Calbuco Volcano. But off somewhere nearby as well is Lake Llanquihue, making this house the epicenter of natural elements.

The designers immediately reigned that dichotomy to their advantage. They developed the space first by considering the topography and the views, plus the information regarding the weather, rain, temperatures, and more acute things like wind predominance. They also took into account the angles of the incidence of the sun in the area’s latitude, which helped them come up with the perfect orientation.

The result is a space that minimizes exposure to the direction of winter rains. One that stimulates cross ventilation for times of higher temperatures. And perhaps most importantly, a space that lets as much light in as possible without drowning it.

Standing on corrugated steel panels, the upper level’s opaque facade is a contrast to the bottom’s array of floor-to-ceiling halls. It offers privacy for the sleeping quarters, while the utter transparency of the ground floor makes for unbeatable views of the enveloping landscape. Pine and cypress pillars dot the space abundantly, with glazing on the windows, to boot.

The result is a space that seeks natural elements to convey the essence of space. One that’s obsessed but careful and gentle about the ways in which nature flows inside and out. Take the lake and volcano outside. Those are symbolic of a synergy that mustn’t go together but in some way or another does. 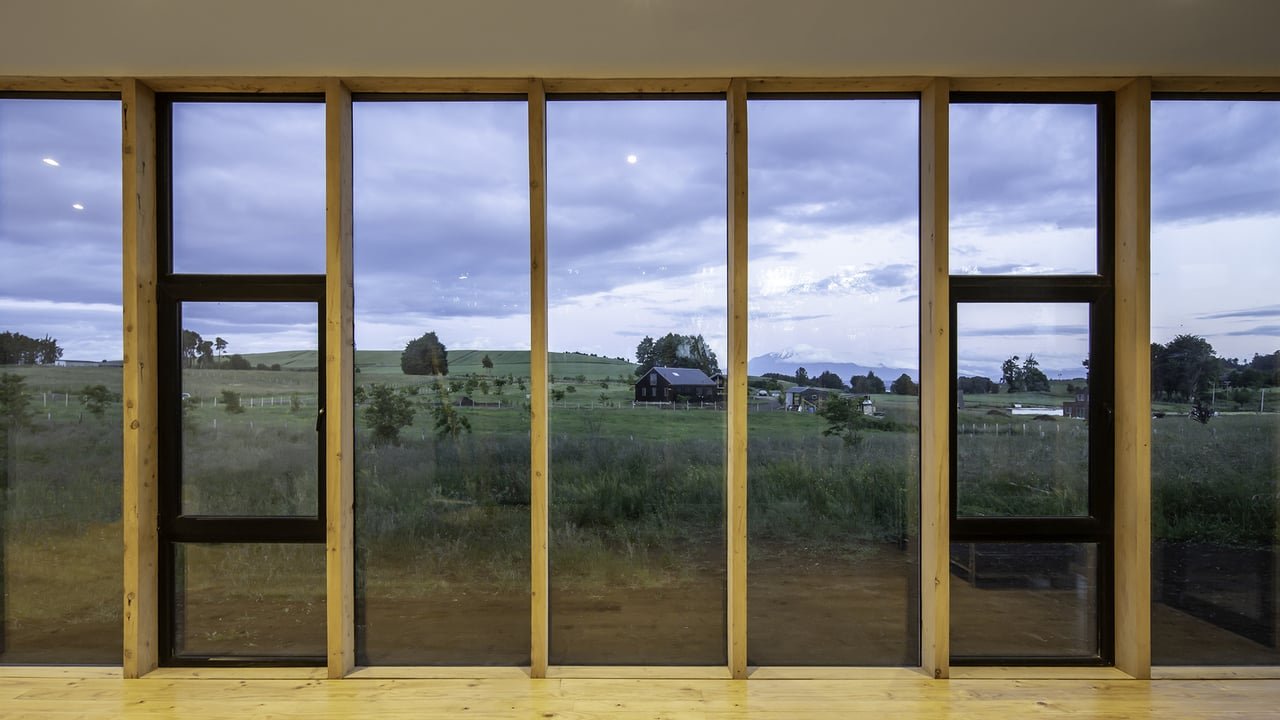 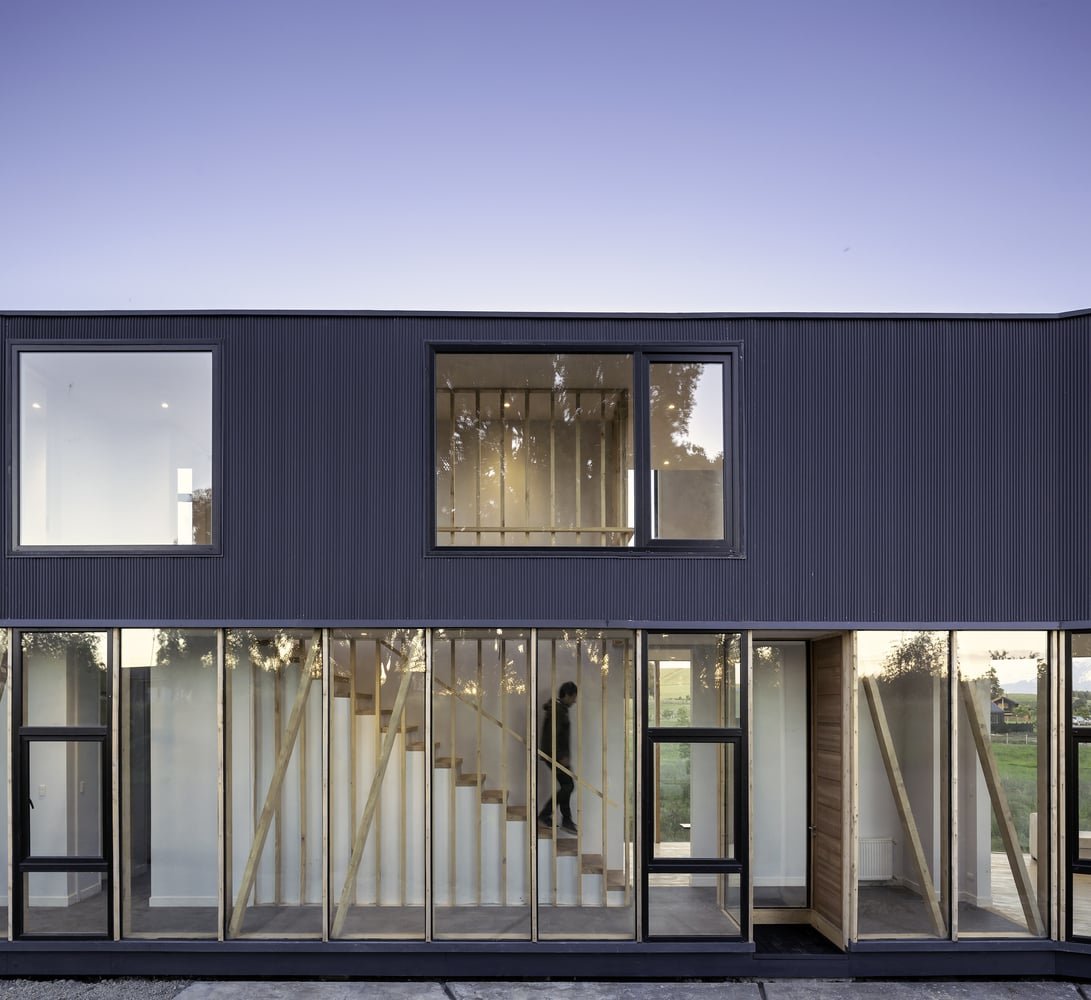 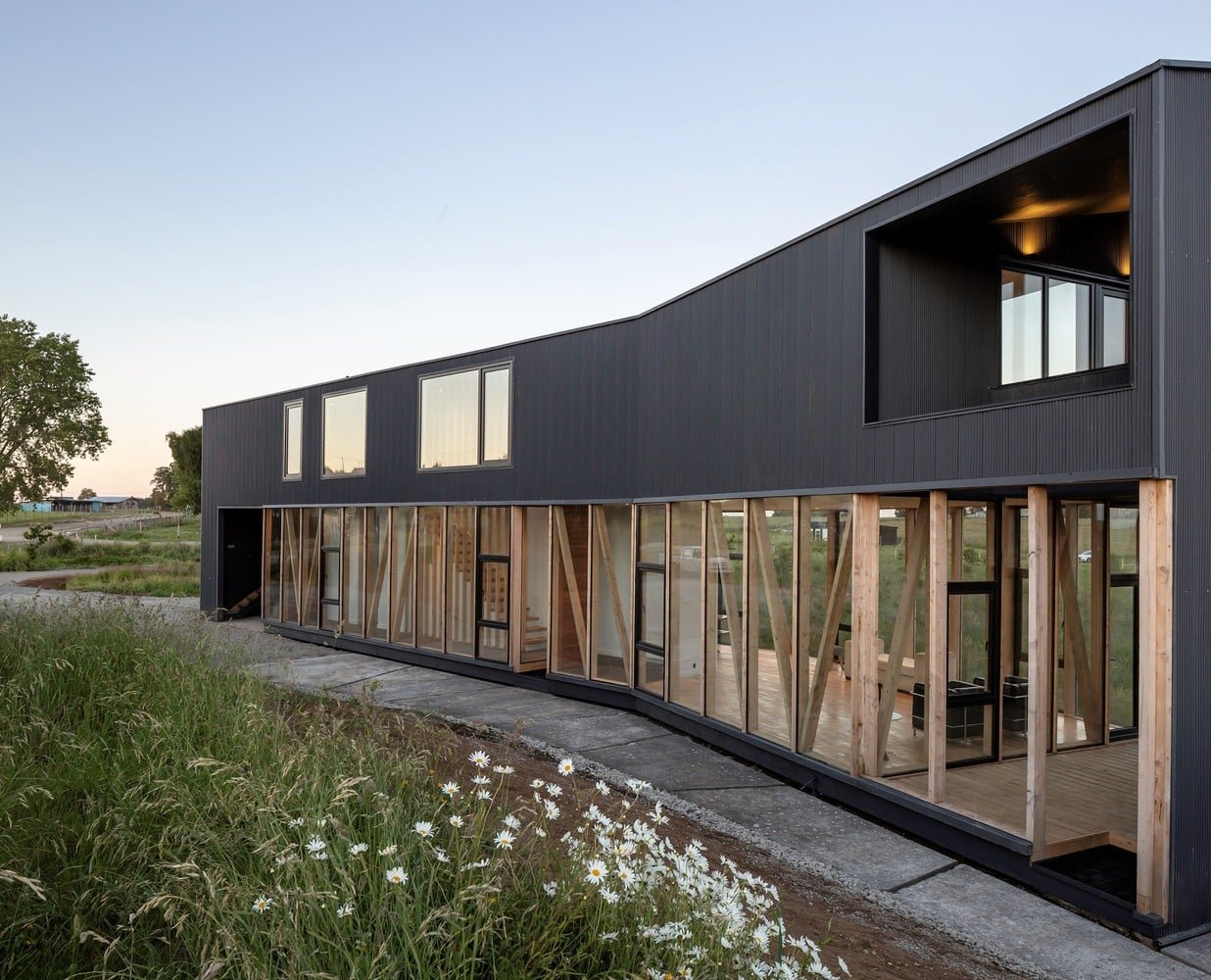 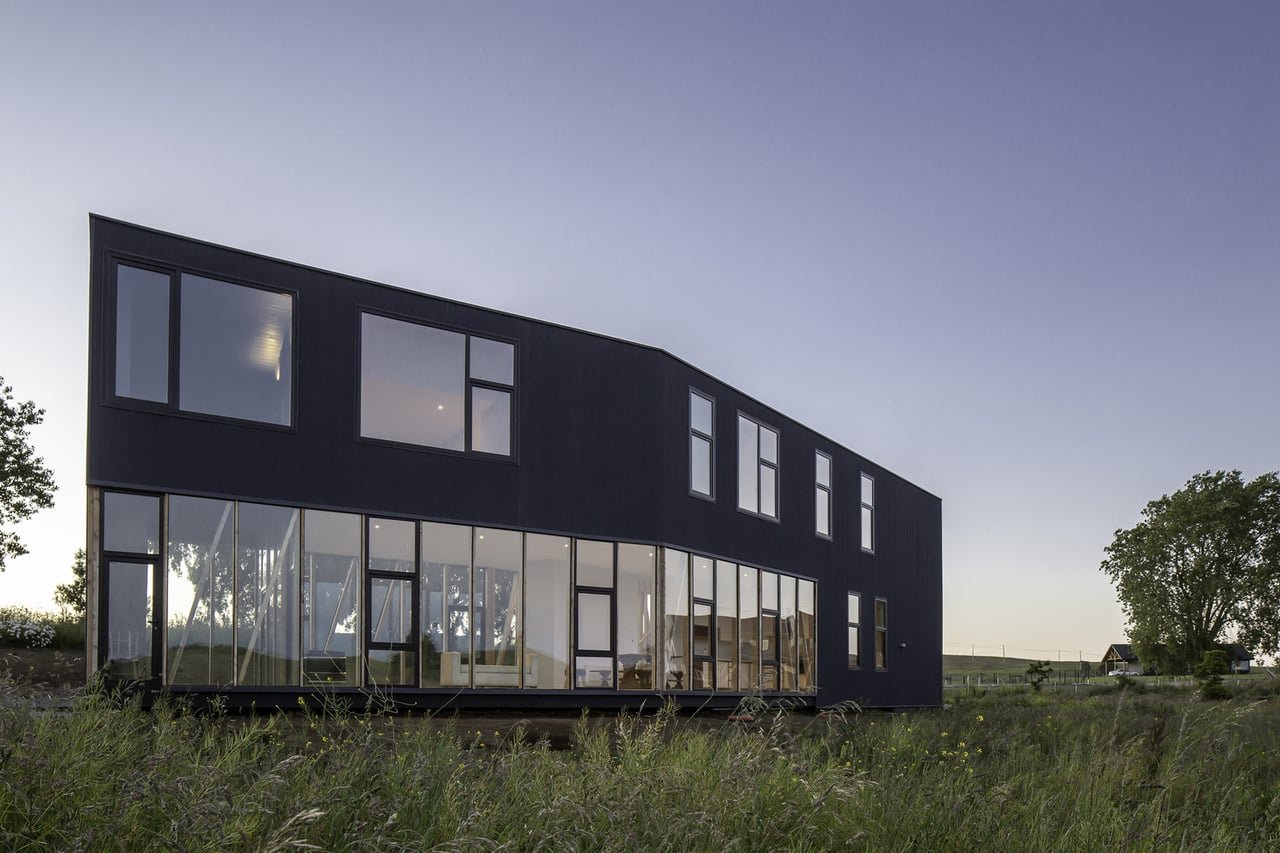 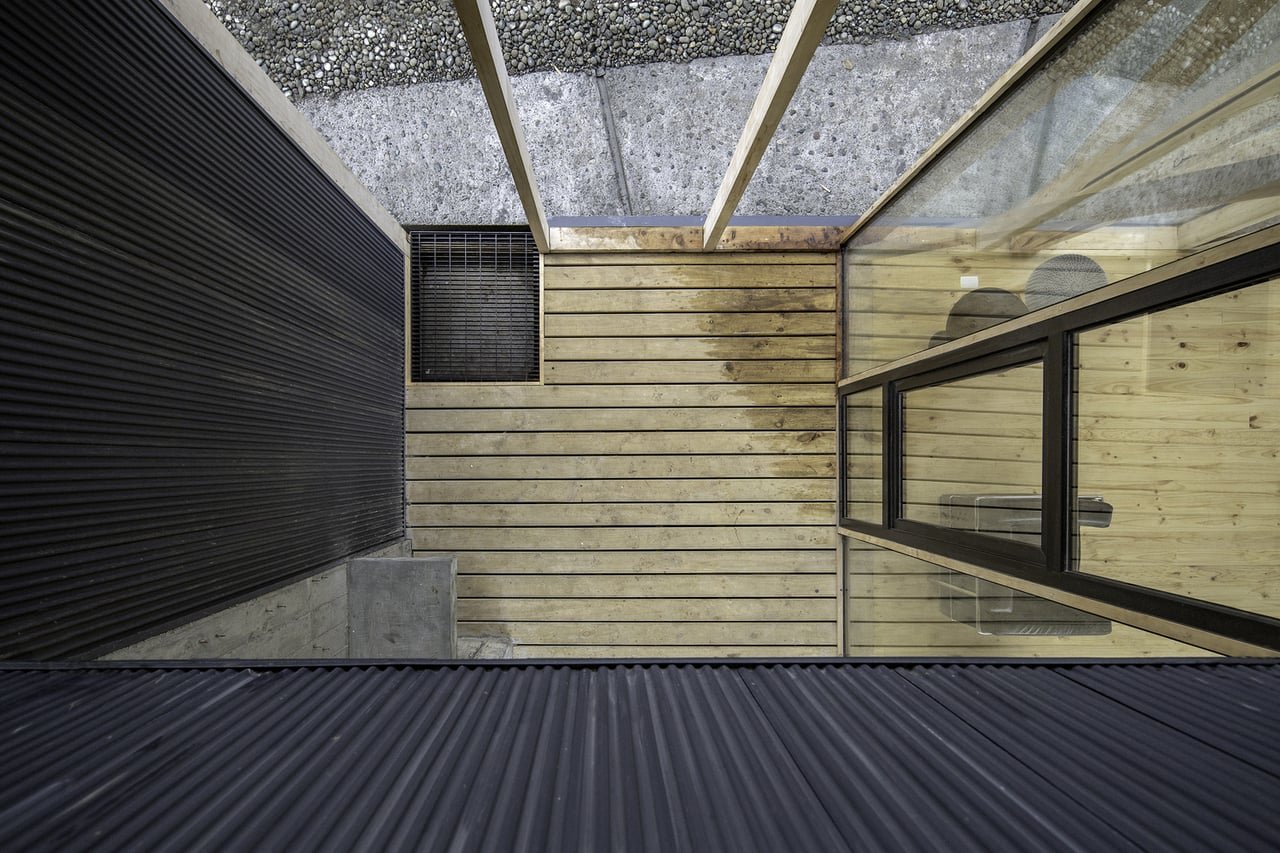 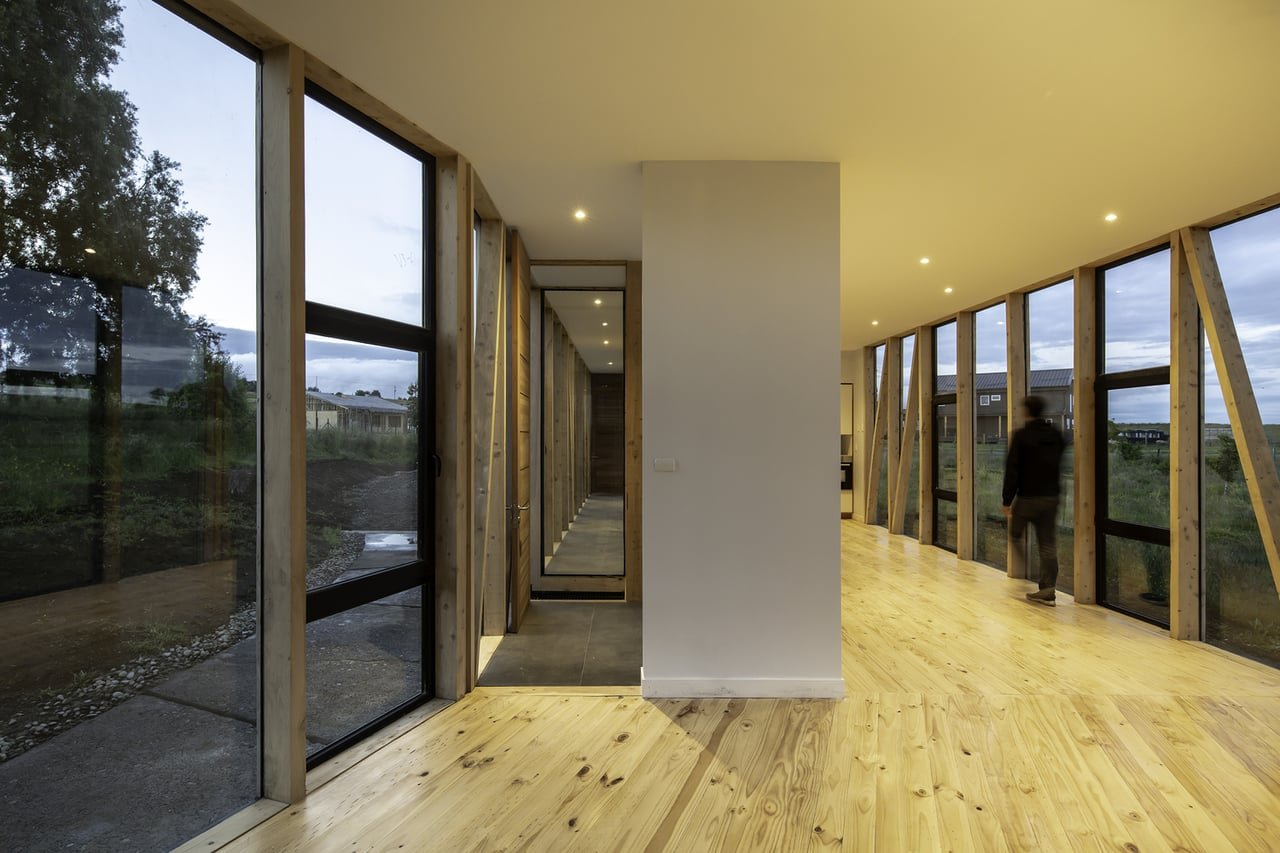 Atwater: A $10 Million 321-Acre Property That Looks Rustic And Cozy

After listing the spectacular $15 million Sierra Drive House in Beverly Hills, California, The Agency is showcasing another remarkable piece of real estate. This time, they’re taking you to Sandisfield,…