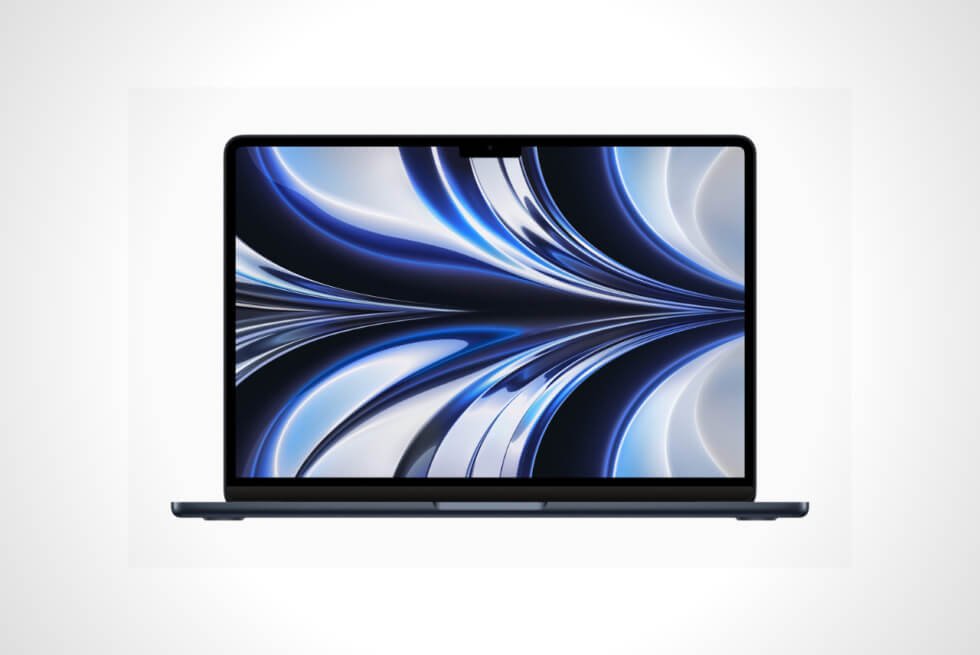 With organizers announcing that the 2022 installment of E3 is once again cancelled. Unlike last year, wherein there was an online-only show, there’s absolutely nothing lined up for us this year. Thankfully, we still got Apple’s Worldwide Developers Conference and their new product announcements to tide us over. Many agree that the MacBook Air M2 is the standout.

Ever since the Cupertino-based tech giant’s decision to ditch Intel chips in favor of its new in-house silicon, its computing products have noticeably improved in every aspect. Users can attest that both performance and battery life are outstanding on devices with the “M” SoC.  MacBook Air M2 takes it further.

As with every generational upgrade, the latest Apple processor packs even more transistors, which means more bandwidth. According to the manufacturer, this makes the MacBook Air M2 40% faster than the M1 in Final Cut Pro, 20% faster in Adobe Photoshop, and can last up to 18 hours on video playback.

Those who prefer an even beefier setup can grab the MacBook Pro M2 instead. However, we want to focus on the sleek and svelte model for now. Aside from the new chip, Apple also adds two more colorways: Starlight (gold) and Midnight (black). It features a vibrant 13.6” 2560 x 1664 Liquid Retina display with a 1080p FaceTime HD camera.

With the lid closed, it measures only 11.3 mm thin. Also, it tips the scales at only 2.7 lbs. The all-aluminum housing of the MacBook Air M2 lives up to the premium quality buyers expect from Apple products. Finally, you have two Thunderbolt ports, a 3.5 mm audio port, and a MagSafe charging port. 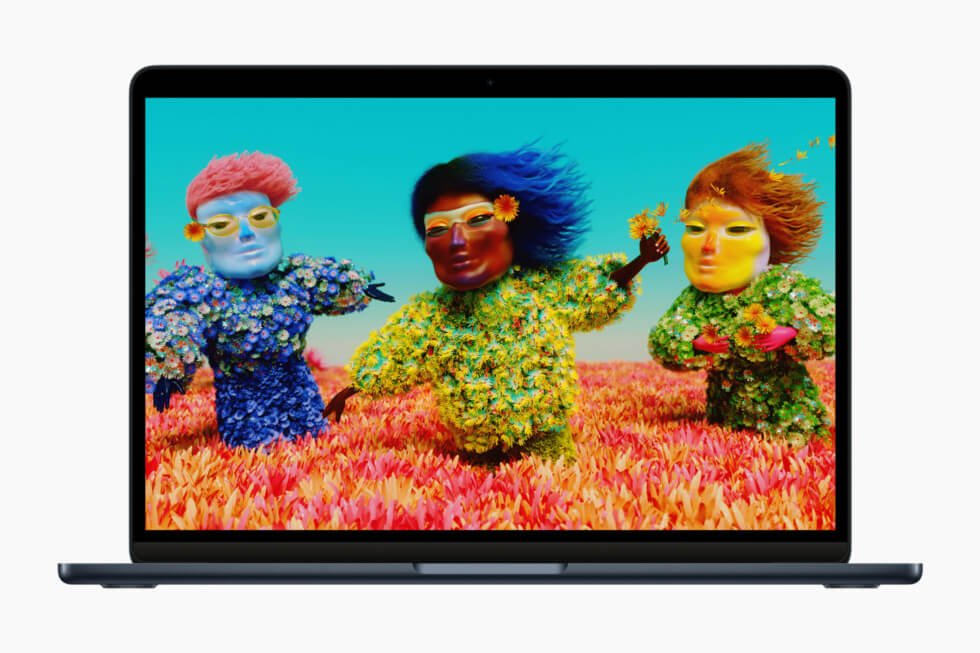 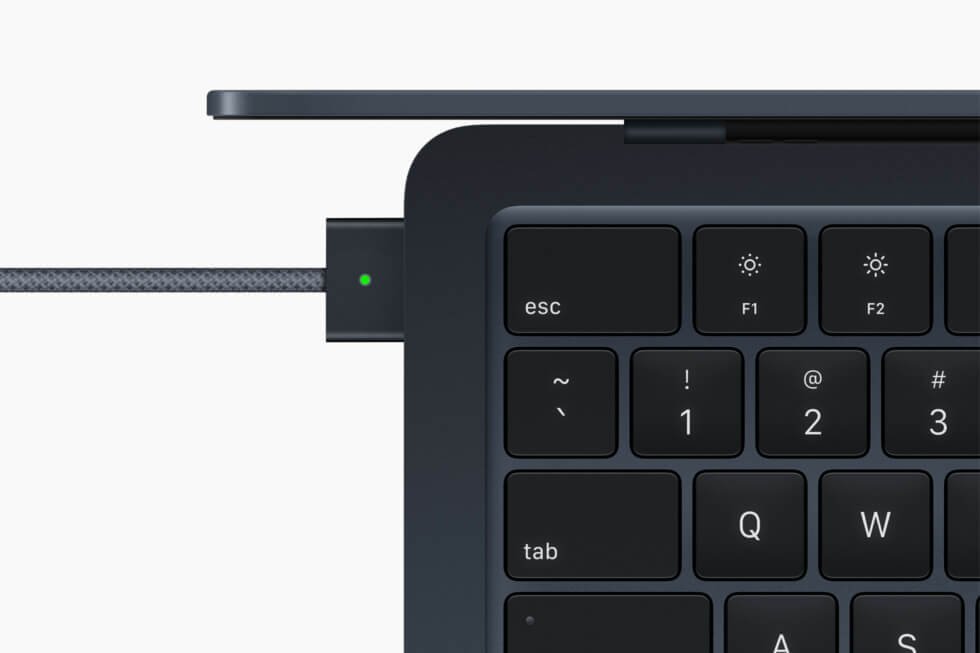 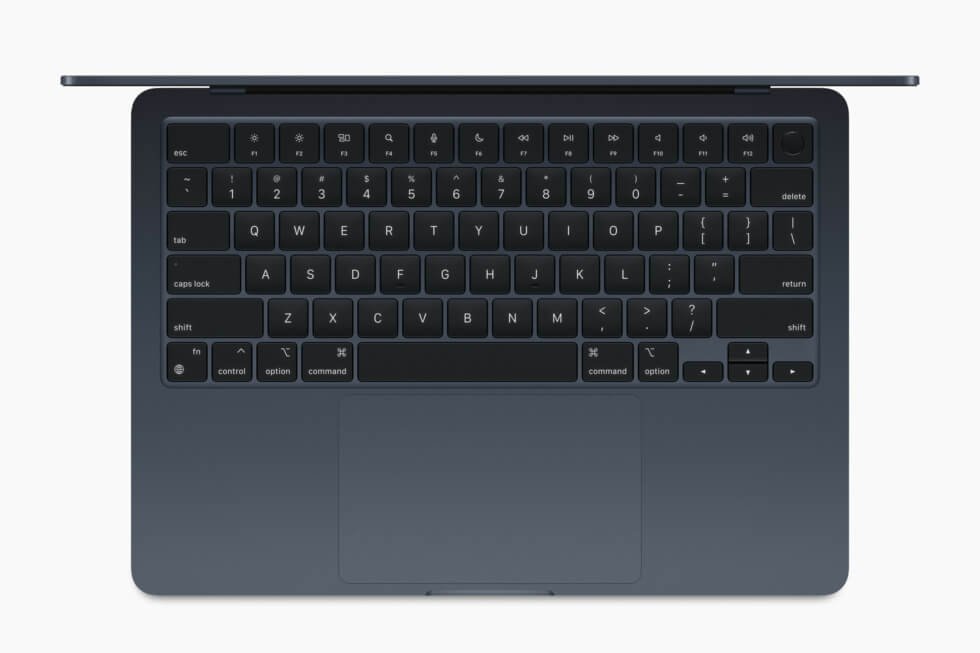 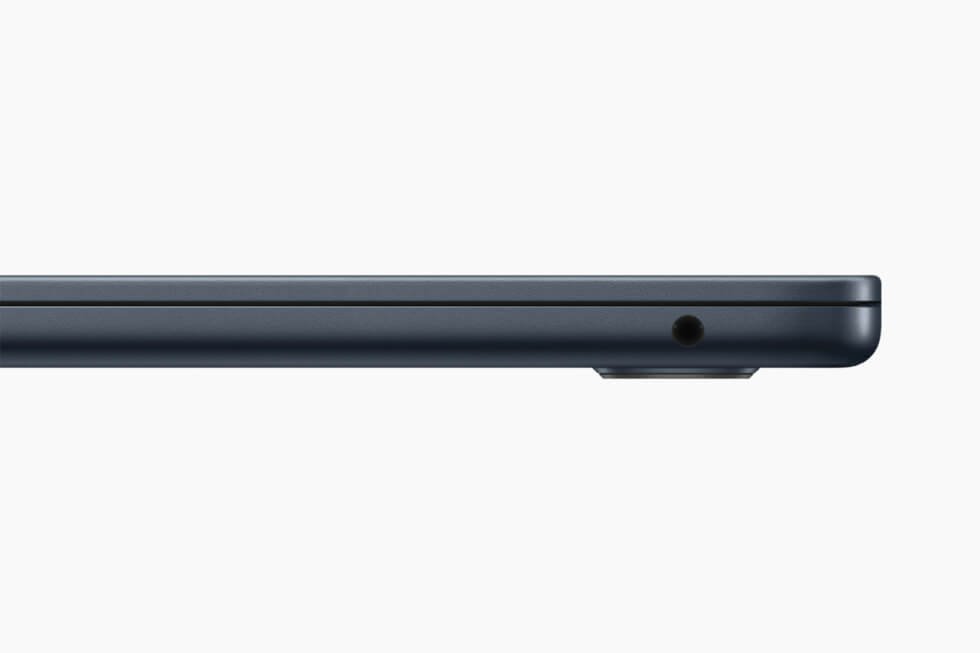 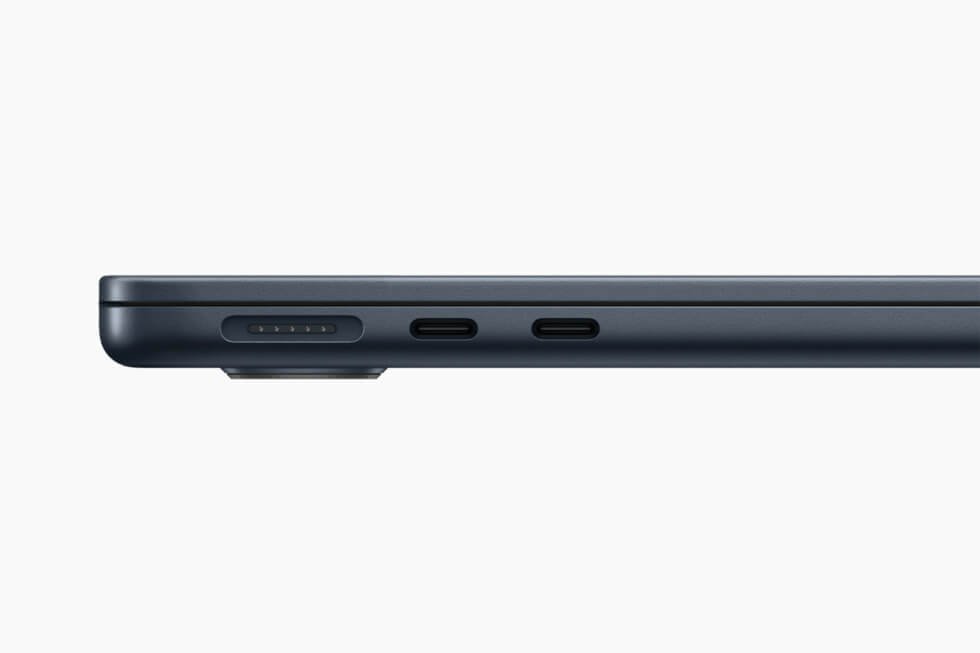 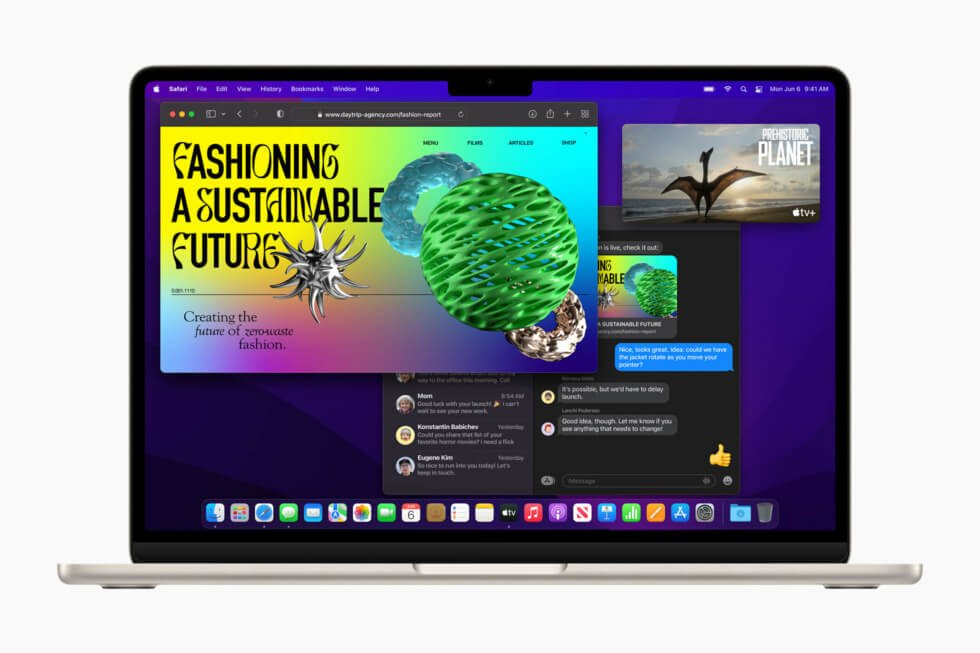 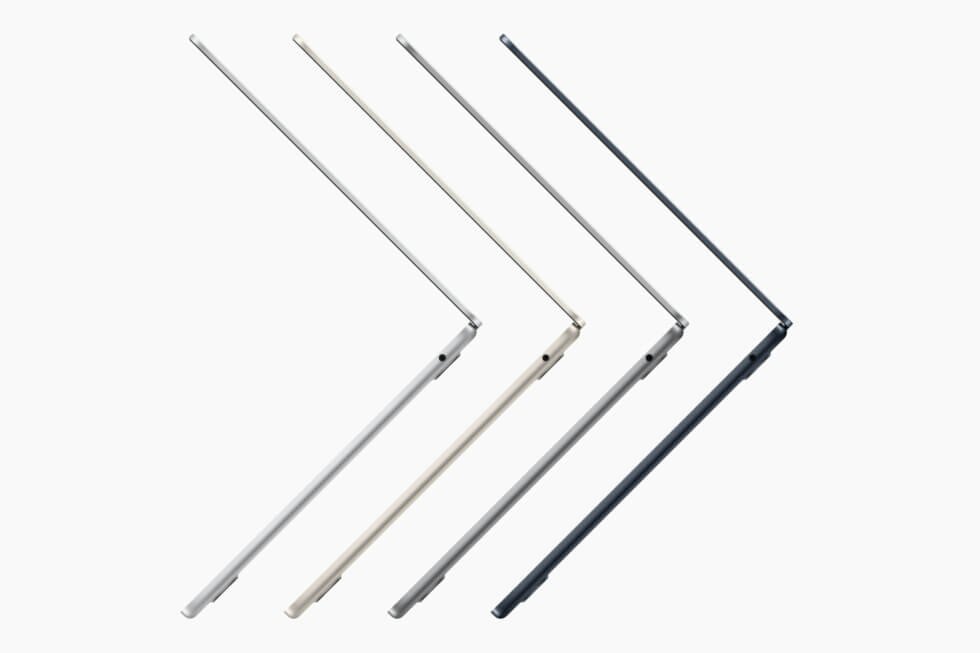 The Piaggio Fast Forward gita mini can navigate obstacles easily and keep up with the user even among a crowd of people.