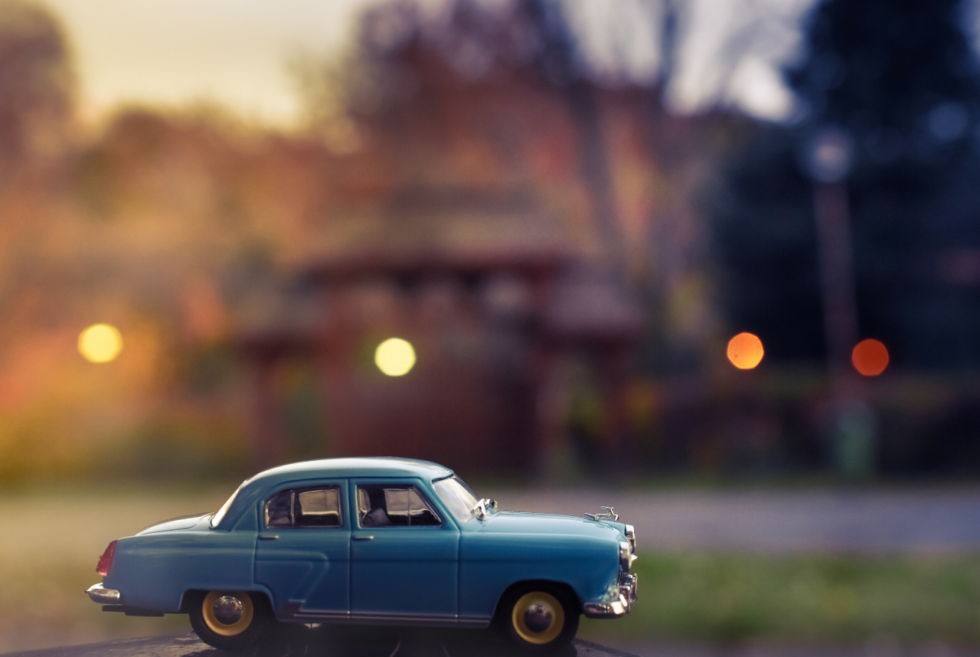 We’ve lived through a revolution in our relationship with television, shopping and communications in the last 10-15 years. The way we buy, talk and watch has seemingly been altered forever thanks to high speed internet and smartphones. That technological transformation has touched transport – from Uber through to in-car entertainment systems – but there’s scope for a much bigger change in the decade to come.

One key trend to understand in this regard is Mobility as a Service (MaaS). In this post, we’ll explore what this trend is, what’s fuelling it and how it could be every bit as transformative for our lives as streaming and online shopping.

Mobility as a Service – known as MaaS – is a trend in which users move away from outright owning their own vehicle and on to a system in which they access the most appropriate method of transport as and when it is required. Put simply, MaaS means ‘transport on demand’.

First discussed as a concept in the mid 1990s, MaaS has become a more plausible proposition in an era of ride-sharing, car-pooling and smart technology.

A number of pilot schemes have been launched in recent years in order to demonstrate how the theory can work in practice and replace the need for people to physically own a car. In one such scheme, in the West Midlands, users were able to either pay per journey or pay a subscription fee to cover any trips they needed to take by bus, tram, taxi or even hire car. In other areas, e-scooters and hire bikes can be added to the mix.

The West Midlands scheme ran through MaaS Global’s Whim app. Discussing the rise of Maas, company creator Sampo Hietanen explained: “We want to challenge the way people start to think about their journeys and let them see that vehicle ownership doesn’t have to be the only way forward.

“On average, cars are parked up unused for about 96 per cent of their lifetime, but we still have to pay for them, sometimes in conjunction with other transport options. Owning a car is a burden for many people, but there’s been no realistic alternative until now.”

MaaS has the potential to catch the mood of younger drivers in particular. Cars are expensive to buy, insure and run – which is especially troublesome for a generation that is struggling to keep up with the cost of the housing market.

But there are pull as well as push factors for this generation too. Younger people are used to alternatives to ownership in other aspects of their lives (Netflix, Spotify etc), are accustomed to an on-demand service and want to switch to less environmentally unfriendly practices.

It’s also popular among policymakers who are facing up to a number of headaches in terms of reducing traffic congestion and cutting pollution. As cities get smarter, there’s an appetite to capitalise on the opportunities this presents and bring transport together in an accessible and integrated way.

Right now, about three quarters of adults in the UK have a full driving licence but for many of those there is little or no choice if they want to go about their lives. Even a small percentage of people deciding they can get by without a car could make a big difference – admittedly not necessarily universally positive. If we’ve reached ‘peak car’ that could spell trouble for the 800,000-plus people directly or indirectly employed in the automotive industry and private car ownership might not be the only change to come from MaaS. Still, with a lot of work to do to create the infrastructure needed to cater for MaaS, it might well be that the nature of that employment changes and the workforce is reskilled and upskilled to move with the times.

Whether it’s in reducing private car ownership, cutting emissions, combatting congestion, changing the nature of public transport or challenging a key employment sector – MaaS is expected by many people to play a key role in shaping the world as we experience it in the decade to come.