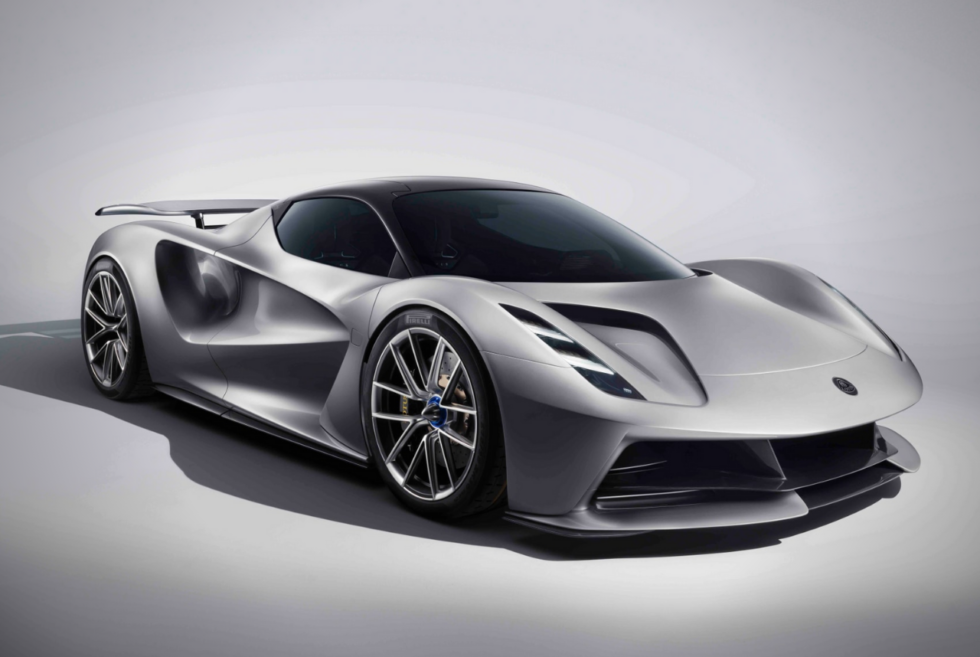 The Lotus Evija Is Electric Hyperbeast We All Want

Lotus has unveiled the Lotus Evija, an electric hypercar with a spec sheet that it has the potential to step up to some of the fastest cars of the world. A common, if unfair, gripe with electric cars is that they’re not fast enough. That’s something Tesla is trying to excise, and now Lotus is doing the same.

Just 130 units will be made, in true hypercar fashion. Each will start at a whopping £1.5 million, or about $1.86 million when converted. But aside from its price, the other jaw-dropping detail is its horsepower. It’s 1,972, thanks to four electric motors, one dedicated to each wheel.

We don’t mean to be hyperbolic here, but that is just bonkers. The car will have a top speed of over 200 miles per hour and can go from zero to 60 in just under three seconds. Lotus targets 250 miles of range, which seems quite high considering the performance. Charging won’t be a problem, as well. Lotus says you can juice this baby up from zero to 80% in just 12 minutes, and a full charge requires just 18 minutes. That is, sorry for sounding like a broken record, insane. Want to hear something crazier? Lotus says when 800kW charging becomes available, those 18 minutes will drop down to just nine. Nope, not a typo.

Now, on to the design. The car looks some sort of a crossover between famous supercar brands like Ferrari and McLaren. Big holes make up the bodywork for utilitarian flair. For aesthetic pleasure, you’ll find a massive diffuser on the rear end. Which is all to say it looks as it performs. More info when you hit the link below. 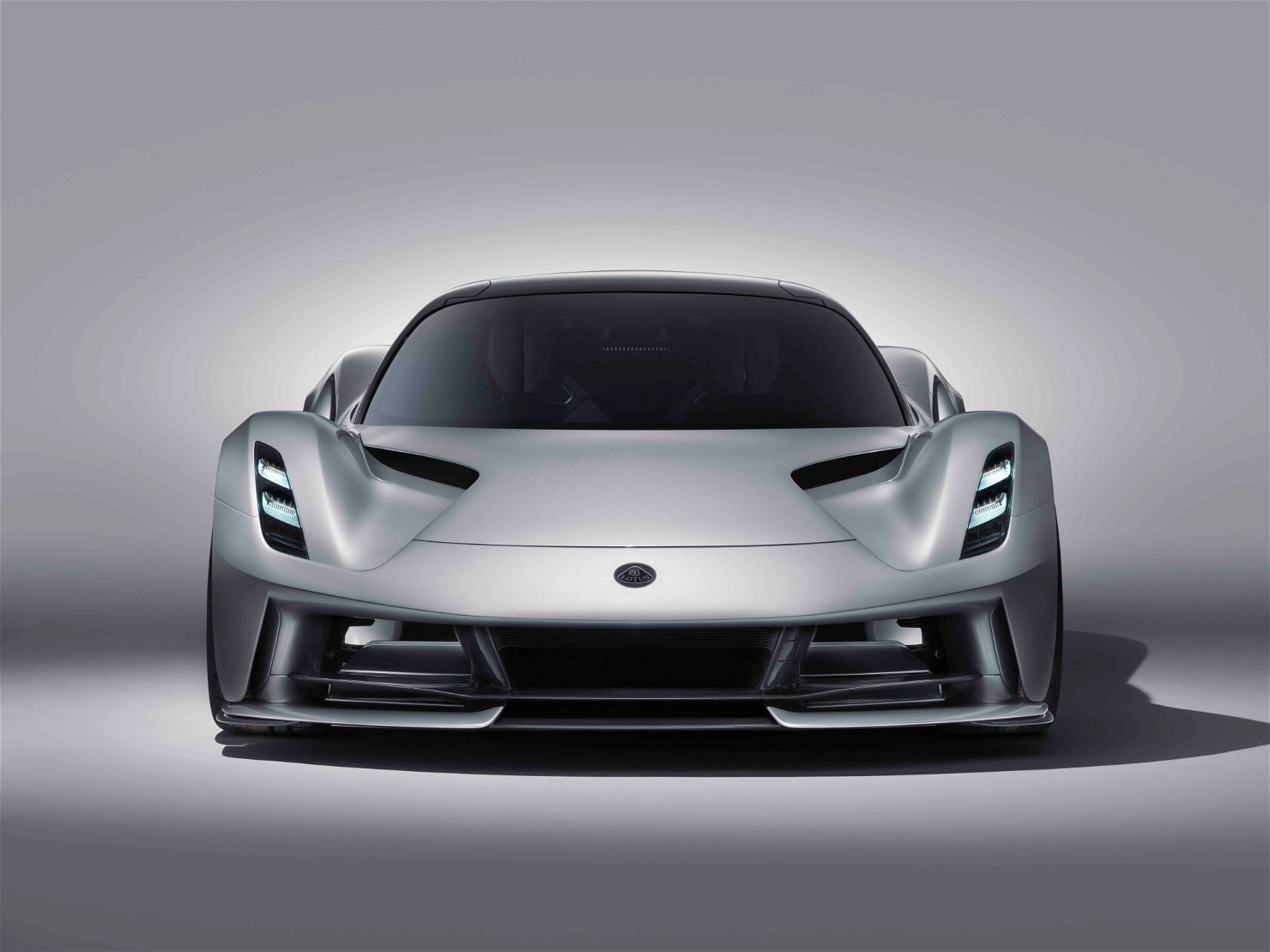 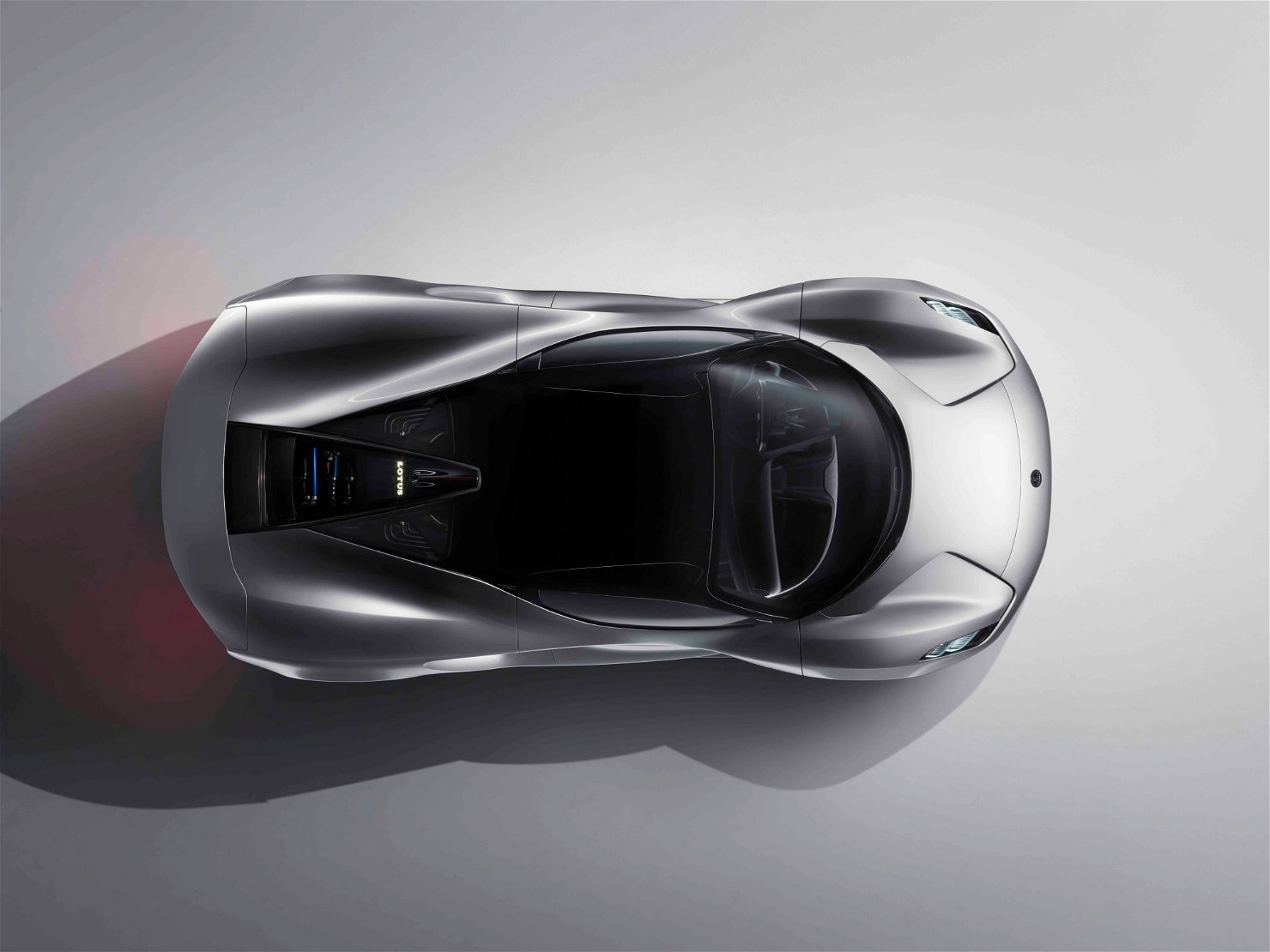 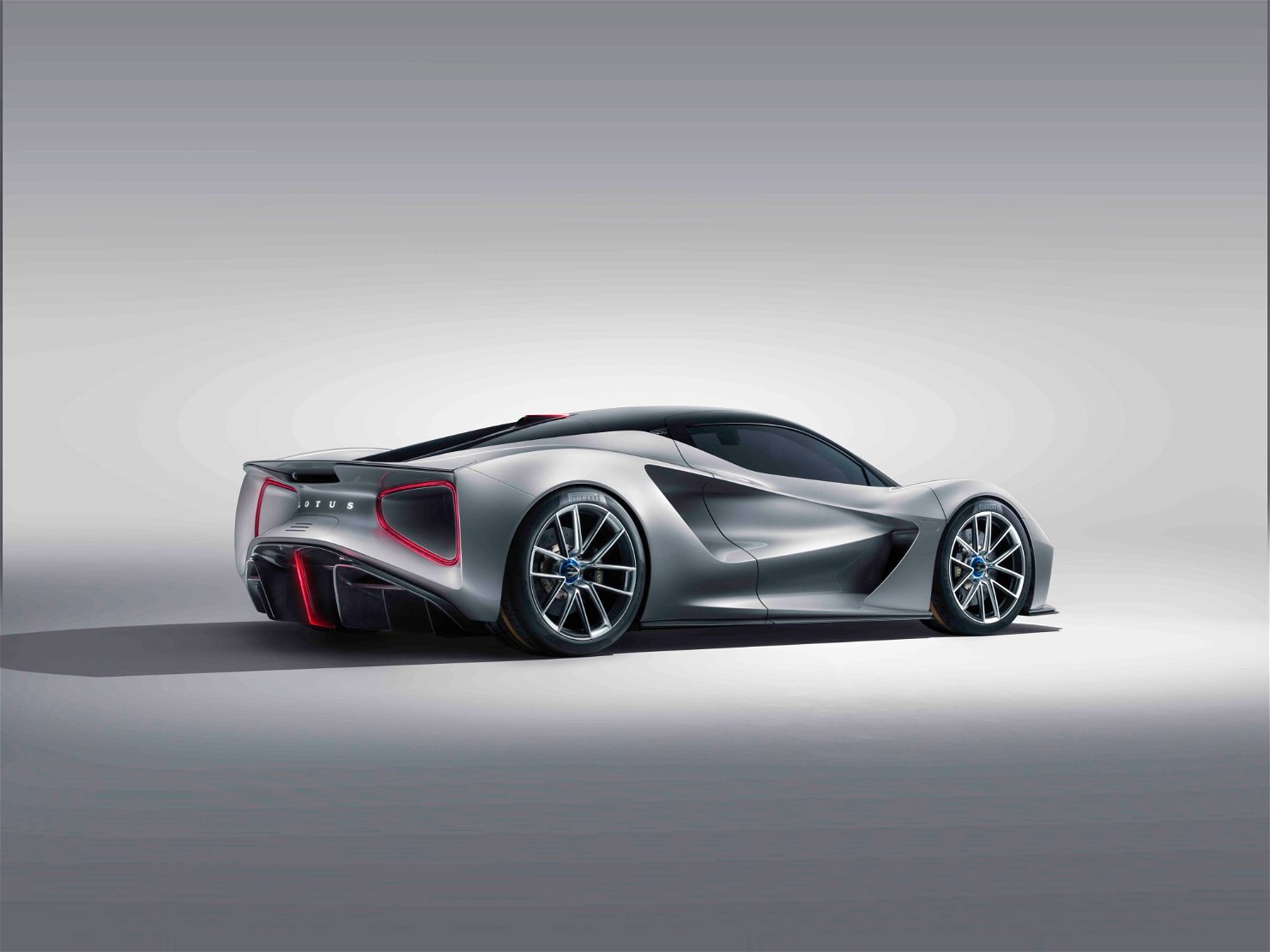 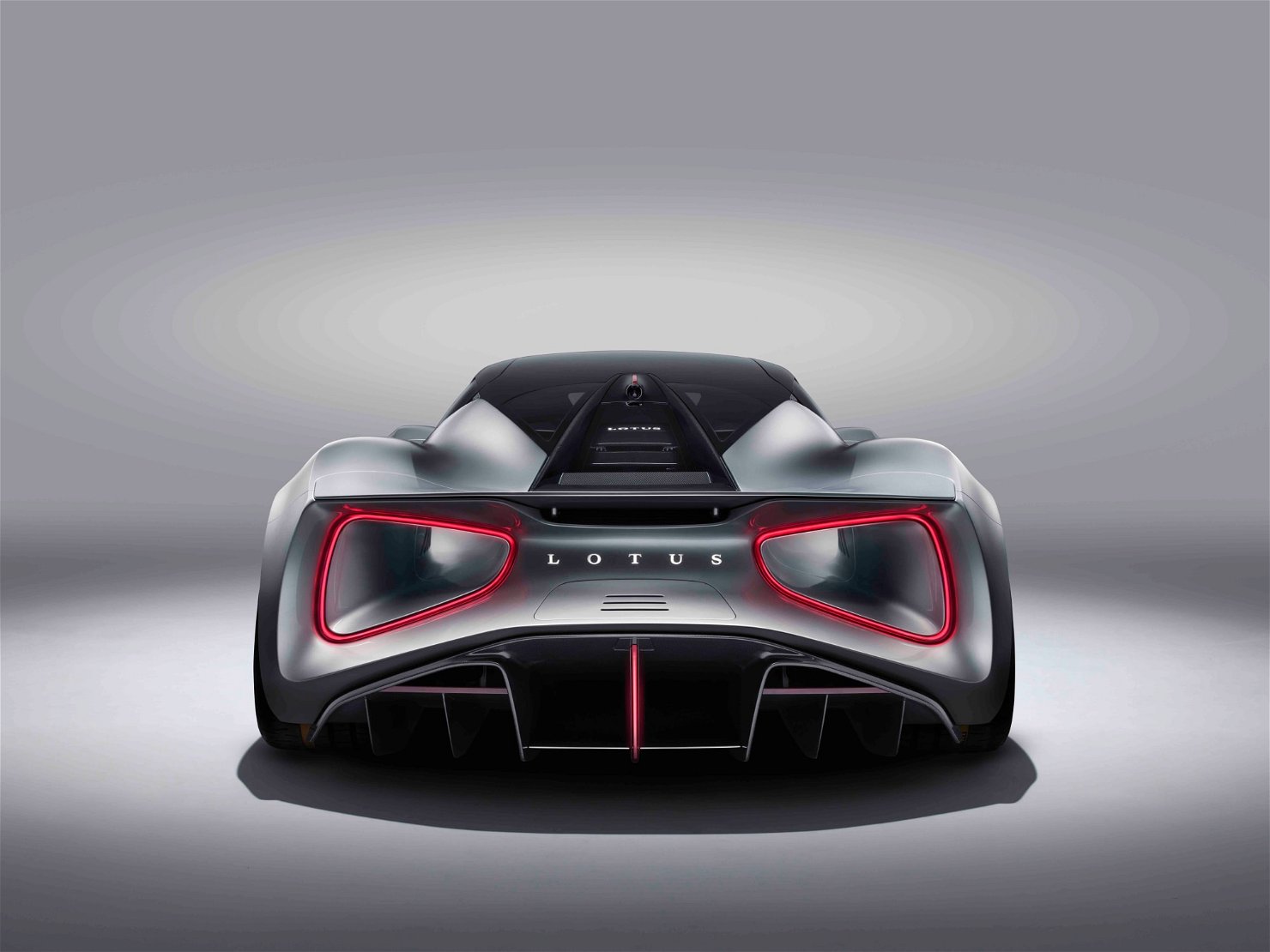 Once completed, the LEGO Tumbler measures 17” x 9” x 6” (L x W x H) and includes minifigures and a display base to keep it stylish.