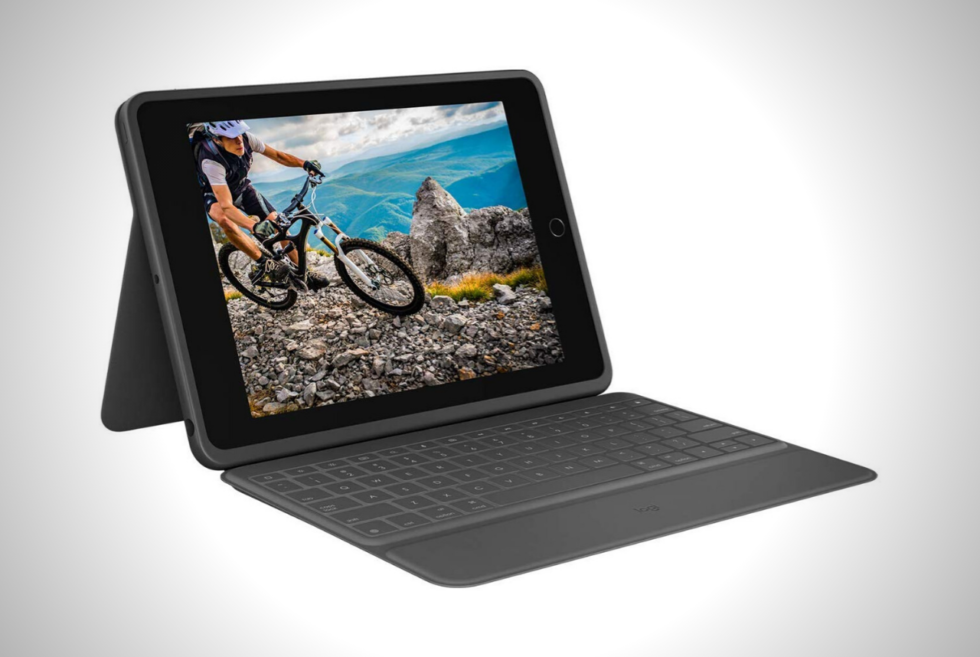 Logitech Gives Your IPad Ingress Protection with the Rugged Folio

While our smartphones have become small powerful computers that can deliver both entertainment and productivity, tablets are still very much in demand. Most of the flagship devices over the years have improved in performance and durability. iPads, on the other hand, remain vulnerable, which is why Logitech presents the Rugged Folio for the 7th-generation slate. After losing out to some Android smartphones when it comes to ingress protection, the Cupertino tech group finally caught up.

Starting with the iPhone 7 up to the latest models, these are all boasting reliable water resistance. Meanwhile, with only a few exceptions, most tablets are not constructed to withstand exposure to moisture and dust. Hence, unlike the latest iPhones, owners cannot bring their tablets with them near bodies of water or outdoors. As long as you own the current version of the iPad, Logitech’s new protective case might be the answer.

The Rugged Folio is ideal for those who rely on their iPad for productivity and more. Thus, Logitech throws in a removable full-size keyboard that is likewise resistant to both dirt and water. The built-in kickstand lets you adjust the angle to enhance visibility. It connects to the tablet via the Smart Connector which makes the experience seamless. Promising military-grade drop protection, even the clumsiest user will feel secure.

Moreover, this stylish iPad case remains compatible with the Apple Pencil and Logitech Crayon stylus. It even features an integrated holder to keep everything in place during transport. The accompanying keyboard comes with iOS shortcuts and the keys have silent actuation. The Rugged Folio is an awesome accessory that would have been perfect with backlit illumination. 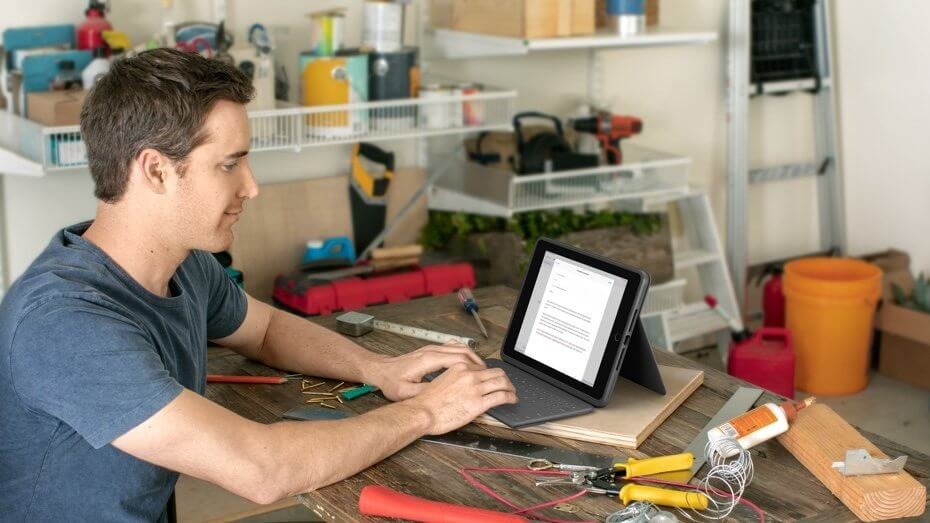 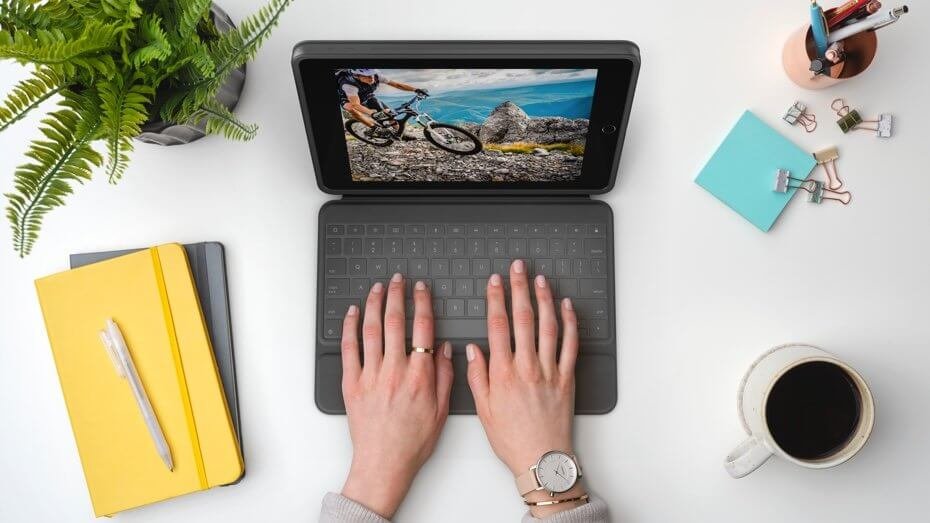 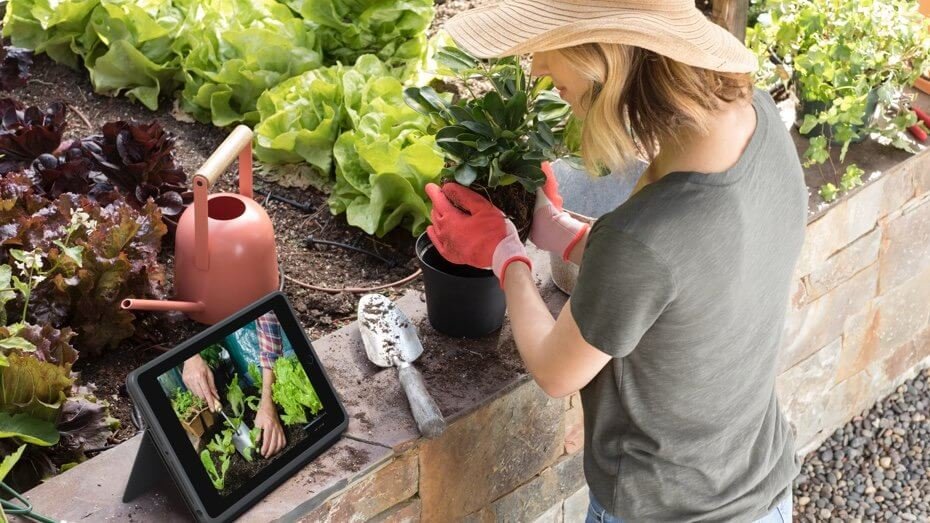 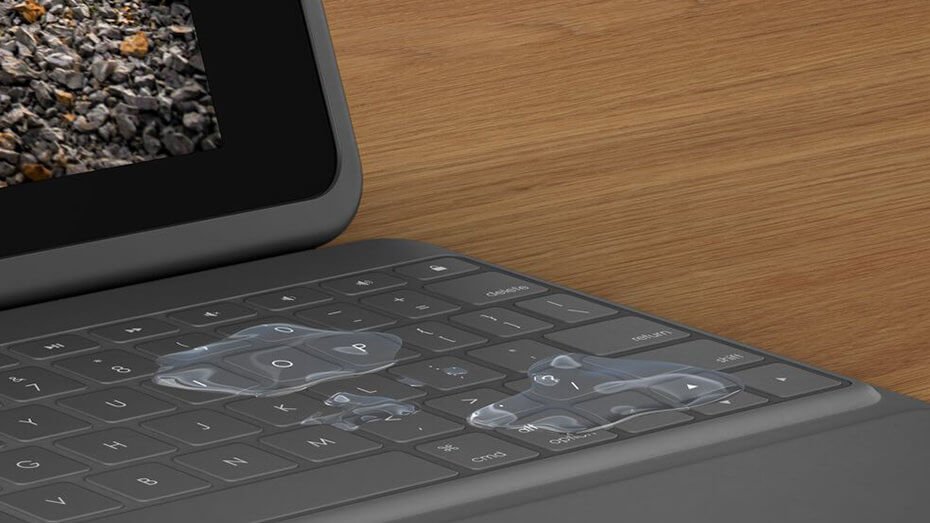 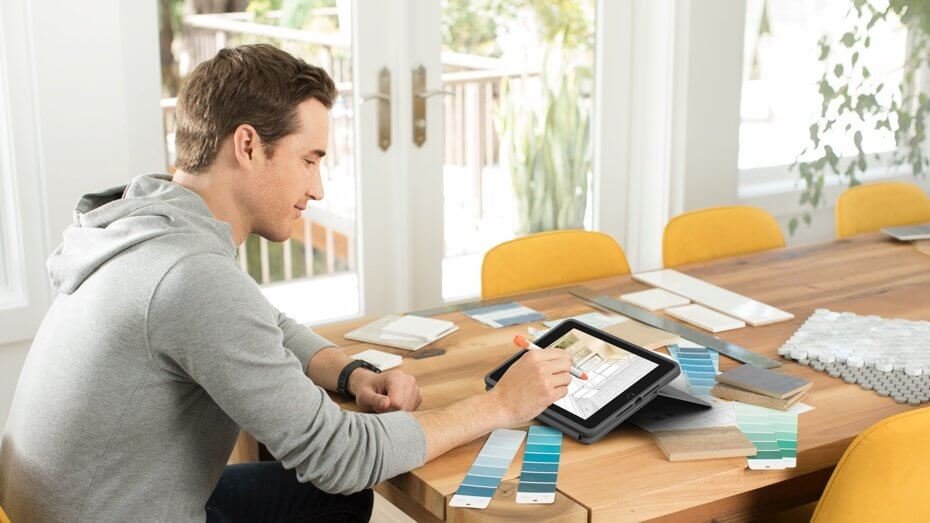 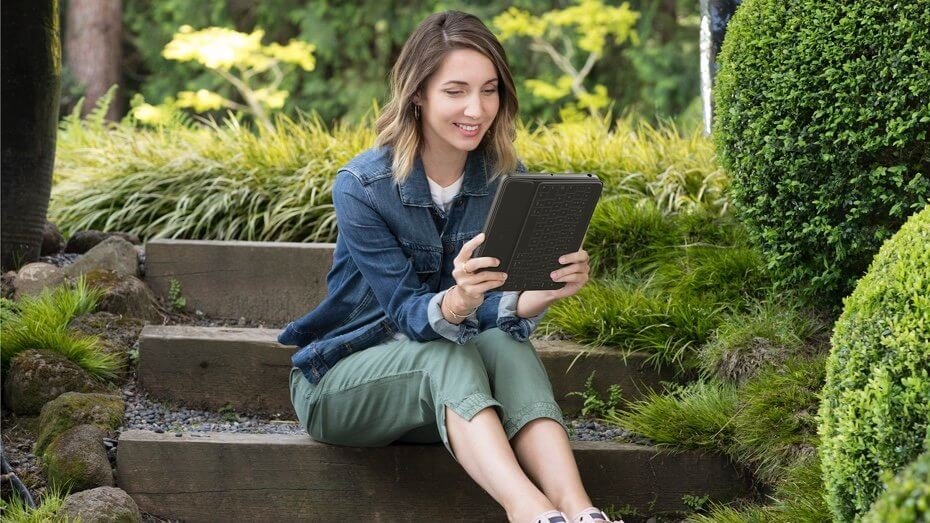 This makes each Liquid Death Hawk Blood Deck of the 100 in this exclusive drop a must-have for collectors and even ships with a certificate of authenticity.

Whoever successfully outbids everyone else will get the Air Jordan XI Space Jam shoes in a custom wooden box with dark purple velvet linings inside.