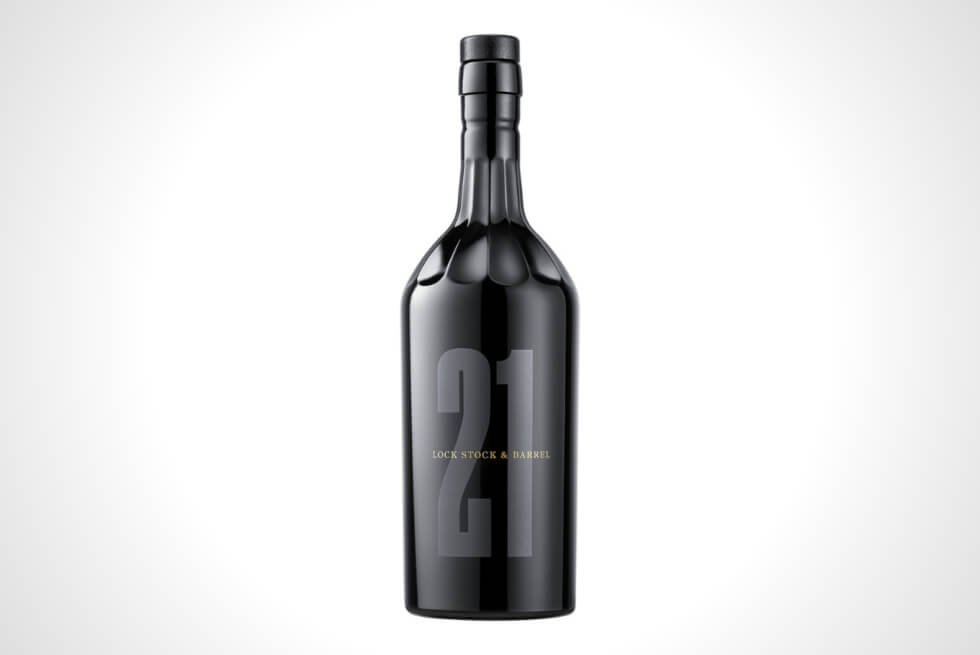 They say whiskey enthusiasts are always on the lookout for something new to try out. Thankfully, there is no shortage of releases to consider. As always, we’re here to help and out share some of our finds. For those who’ve tried and love the offerings from Lock Stock & Barrel, they now present the 21-Year Straight Rye.

The longer the spirit ages do not necessarily equate to greatness. Whiskey experts agree that maturation in casks is just one of the factors that create a distillery’s signature blend. Cooper Spirits Co. has a winner on its hands here. The Lock Stock & Barrel 21-Year Straight Rye is their fifth and their oldest one yet.

Its previous outings were aged 13, 16, 18, and 20 years respectively. A bottle of its most recent expression will run you about $499, which is a premium price point. Sources note that the cooler climate in Canada helps create what the label refers to as “cold weather matured” whiskey.

A similarly aged rye whiskey from Kentucky or Indiana will hit differently. Before it becomes the 21-Year Straight Rye, the 100 percent rye mash bill goes into copper pot stills for distillation. It then ages in new charred American oak barrels and goes into bottles at 111 proof.