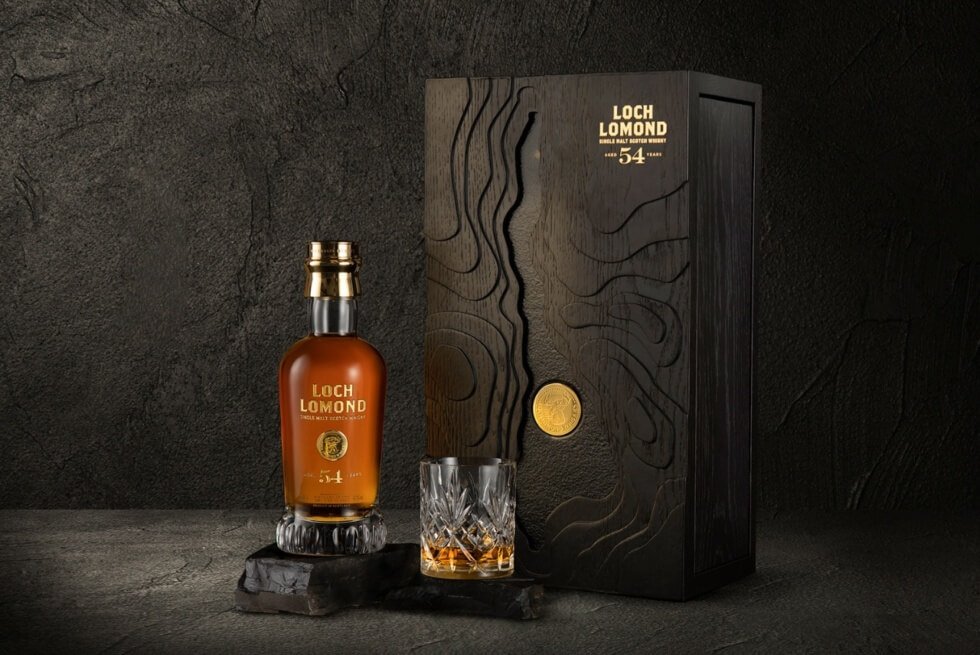 With stellar names in the Scotch whiskey scene already established as longtime favorites among enthusiasts, some amazing distilleries end up overlooked. Thankfully, experts occasionally rediscover these and bring their blends back to public attention. Hence, if your senses crave something new to sample, Loch Lomond presents a batch of its 54 Year Old single malt.

Collectors and those who just want to sample the finest whiskeys Scotland has to offer should check out this release. However, it’s important to note that only 55 bottles of this exclusive expression will be available for purchase. Moreover, it’s likely many buyers already lining up for it.

This is the distillery’s oldest age statement yet and should already be on the radar of some discerning dram drinkers. The whiskey was originally matured in refill American oak hogshead. Then, since 1994, it was aging in refill European oak sherry hogshead.