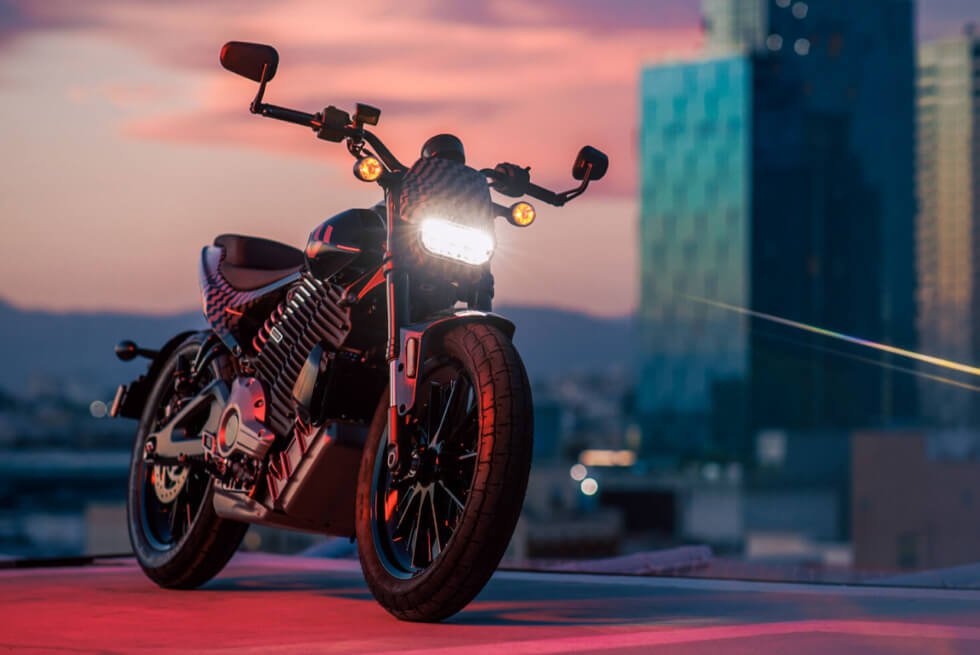 As much as motoring enthusiasts want manufacturers to stick with traditional powertrains, electrification is inevitable. With so many prominent names already sharing their sustainable roadmap, Harley-Davidson’s all-electric sub-brand – LiveWire — announces its second model. This is the S2 Del Mar Launch Edition — a more affordable option than its predecessor.

According to the product page, all 100 units already have owners. However, those who want to try their luck can still sign up and join many others on the waitlist. If for some reason a slot becomes available, those next in line get a chance to snag one. This also notifies everyone once the production versions are ready to order.

Press details reveal the S2 Del Mar Launch Edition features exclusive styling for the rims and finish. Specifications, on the other hand, should match that of the production version. Visual differences shouldn’t be an issue anyway. They’re calling it an “Urban Street Tracker” and is the first one using LiveWire’s scalable Arrow architecture.

The S2 Del Mar is expected to weigh less than 440 lbs with an output of about 80 horsepower. It can zip from zero to 60 mph in 3.5 seconds with a range of 100 miles on a full charge. Tracker-style handlebars with bar-end side mirrors and the saddle position let owners ride in an upright position.

Its frame appears to integrate the battery and electric motor for structural rigidity. It rides on 19-Inch wheels with custom Dunlop DT1 tires. The LiveWire One was priced at around $22,000, but the S2 Del Mar will retail for $15,000. Deliveries will commence in the spring of 2023. 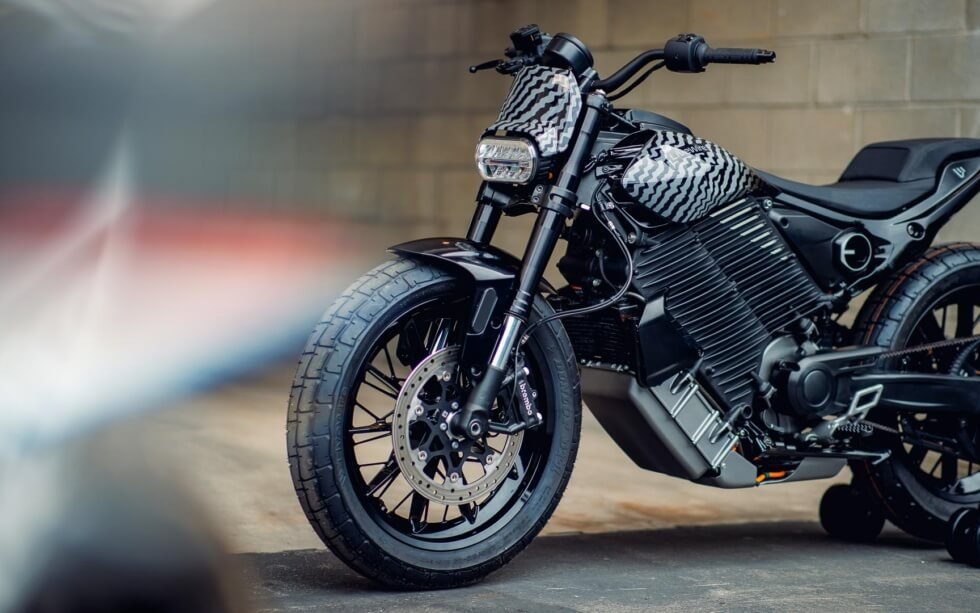 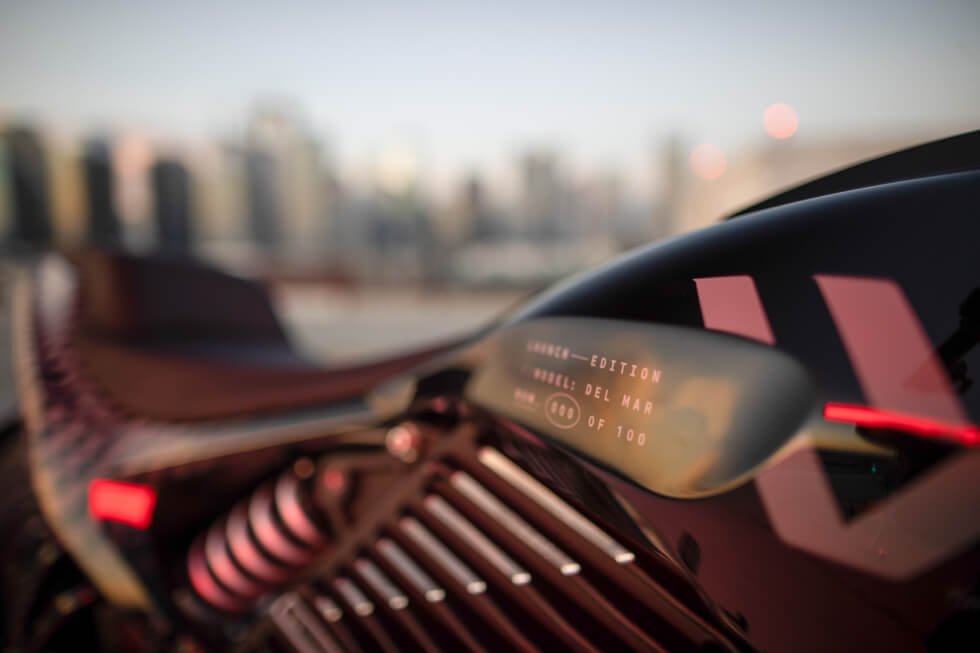 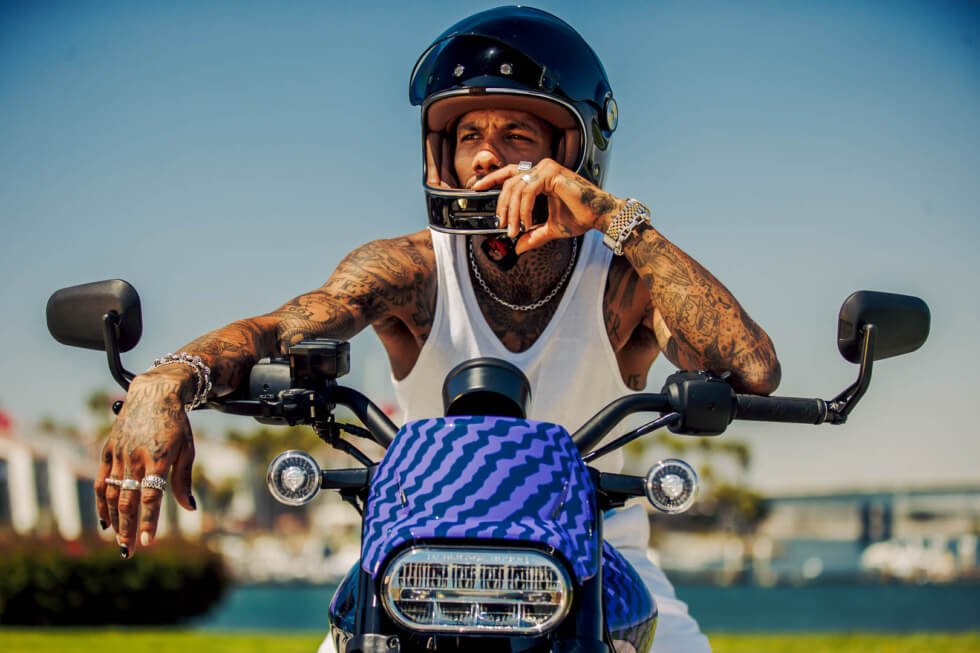 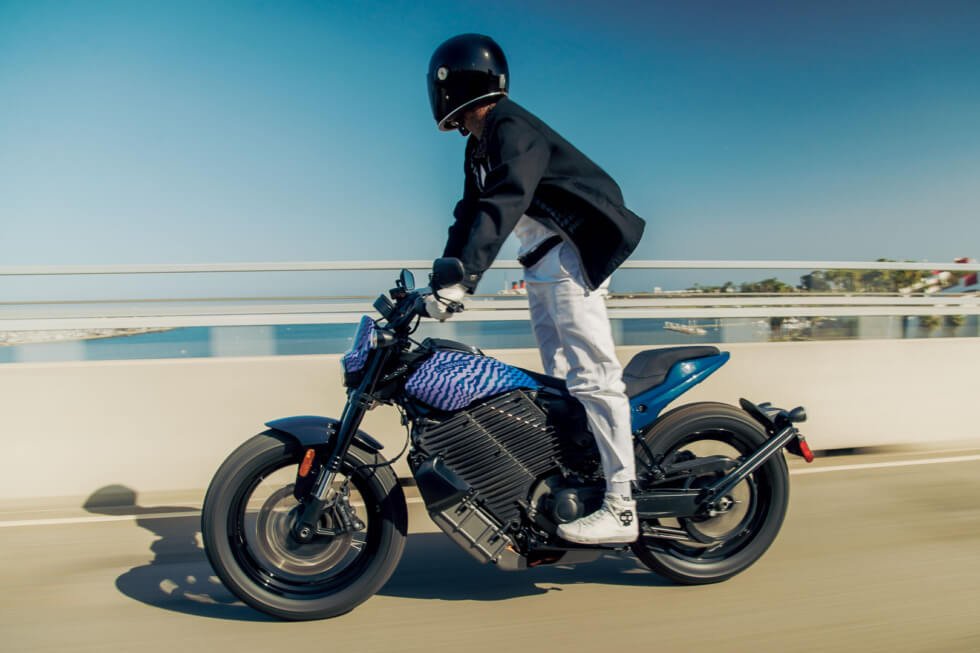 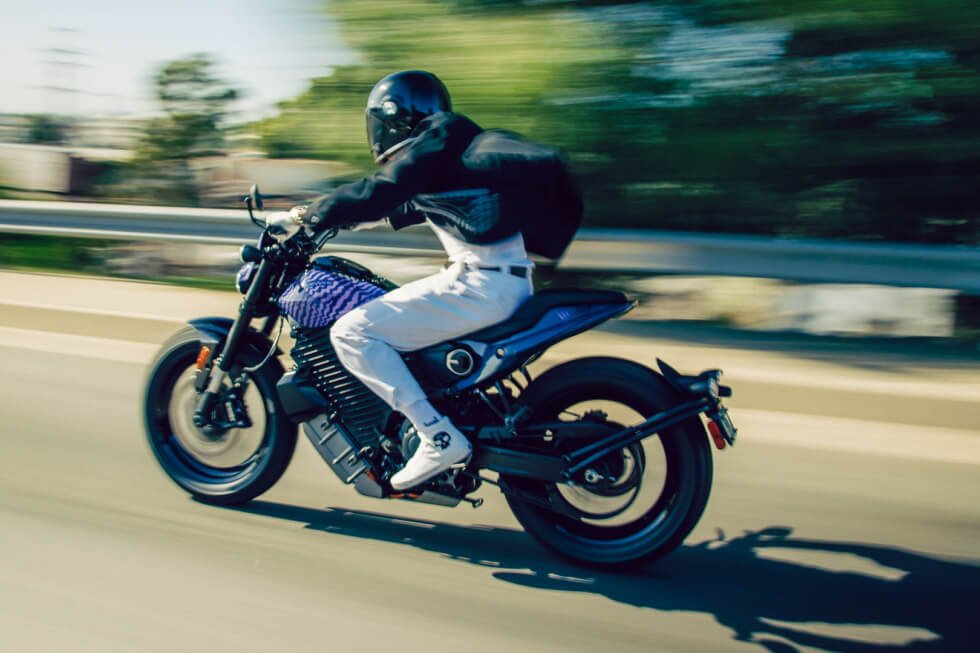 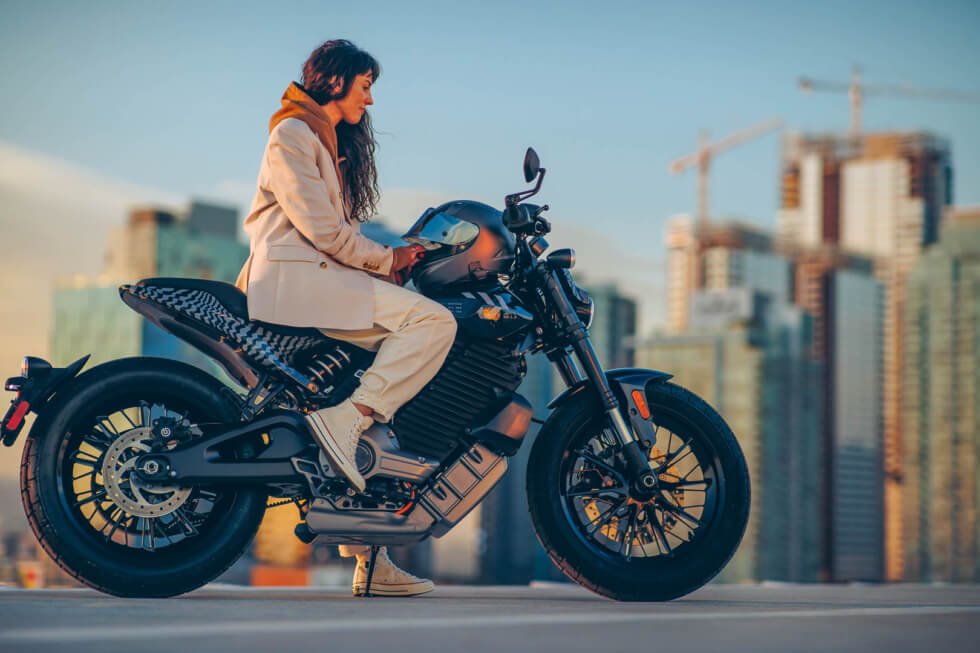