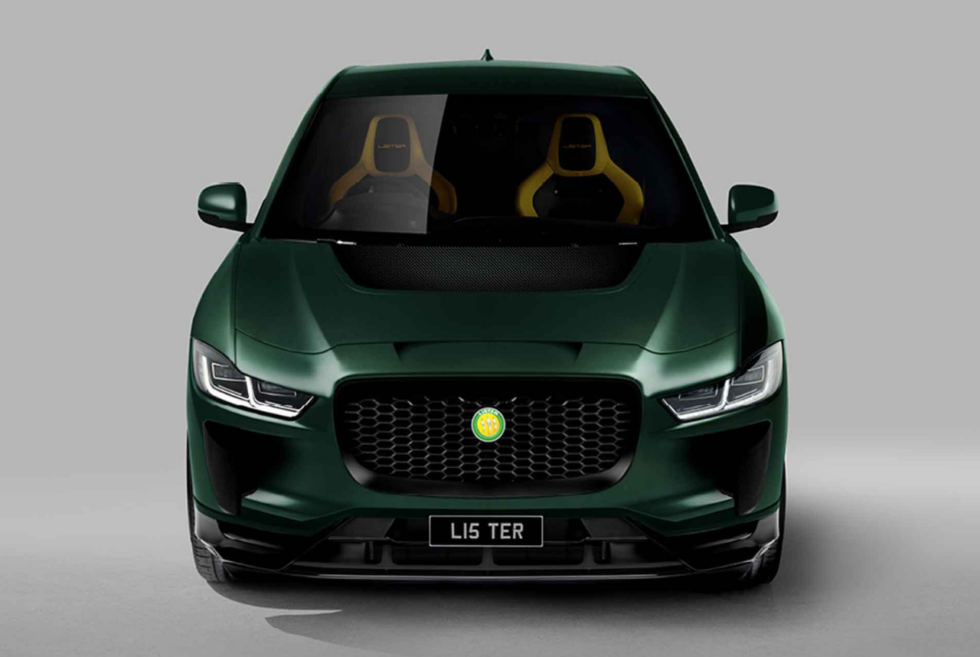 If there’s one thing we would like to say about the automotive industry is keep up to good work. Of course, we are talking about the surging demands for eco-friendly transportation. Thus, manufacturers have no choice but to supply the machines its consumer’s want. The sustainable vehicle movement is the driving force behind top brands producing battery-powered rides. A great example would be in the form of the Lister SUV-E, another stylish concept that we can’t wait to see on the streets.

What most of the EVs consumers see are from the likes of Tesla and other distinguished marques. Lister is ready to shake up the market. To make it stand out from the usual suspects, the SUV-E is receiving a tuning package that will impress its’ critics. Starting off with a stock Jaguar I-Pace, the engineers gave it a weight reduction service. This allows the engine (in this case, the electric motors) to be more efficient.

The use of carbon fibre panels, titanium forged wheels, and carbon-ceramic brakes to give the SUV-E outstanding acceleration. According to Lister, the 0-60 mph time is half a second better than the original, which is an impressive feat. Meanwhile, another upgrade that adds an awesome touch is the exhaust sounds.

Since electric motors are virtually silent, most people can just hear a hum during operation. Similar to what other manufacturers are doing, adding a recorded playback of a traditional combustion engine should add to its appeal. Visually, Lister did a fine job of customizing the SUV-E. We hope to see more awe-inspiring projects like this in the near future as well. 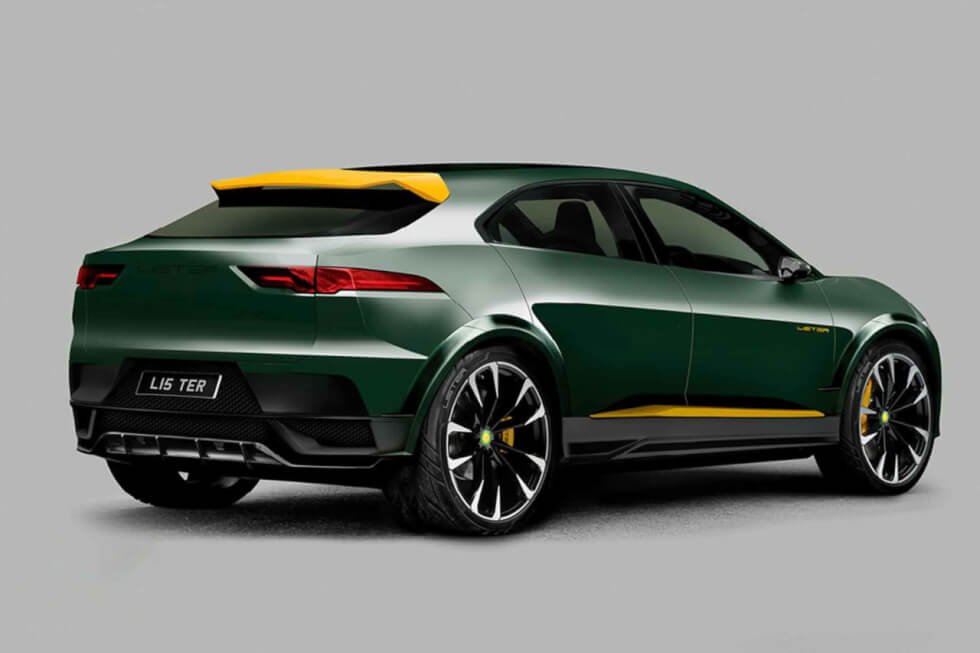 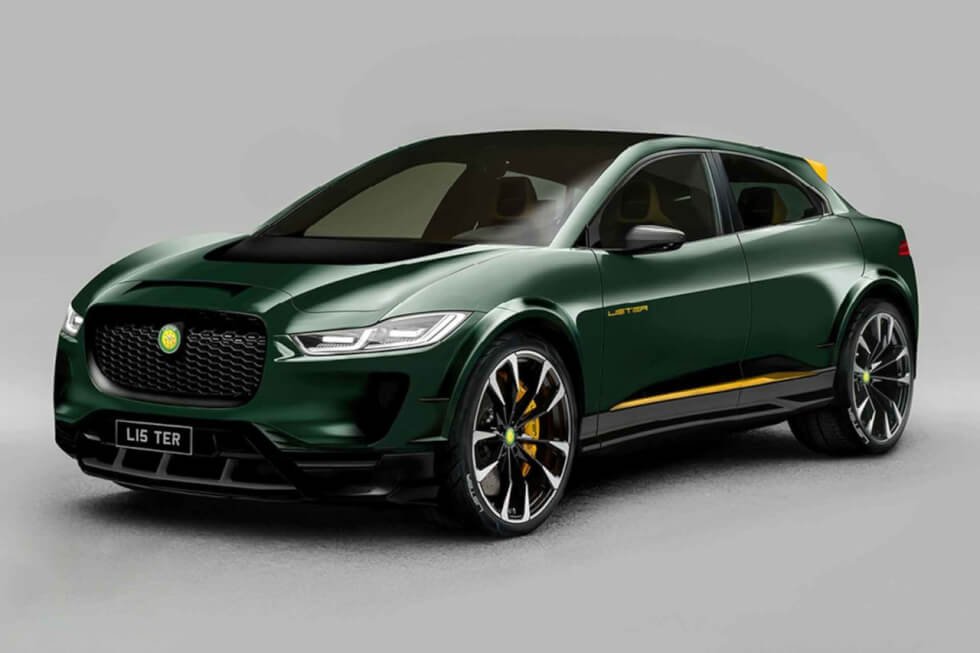