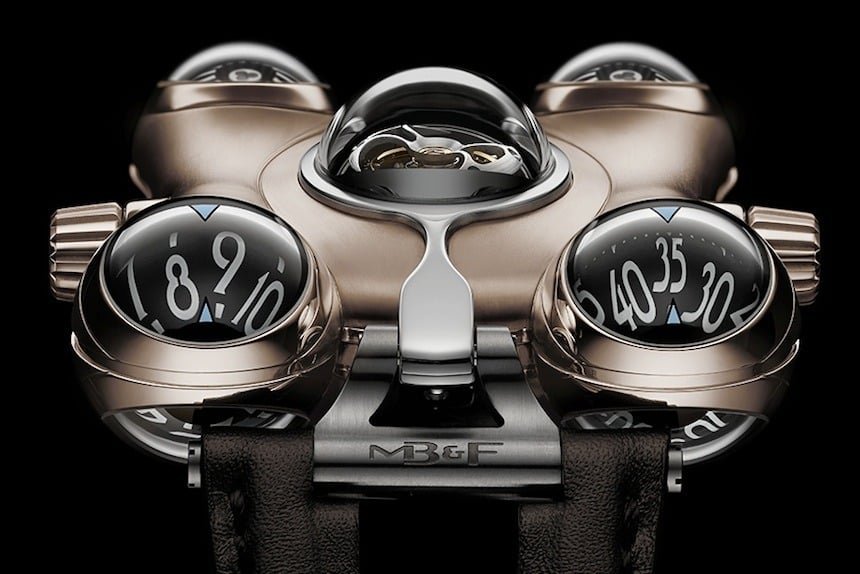 We can’t say we were surprised to learn that the Red Dot Award: Product Design 2015 went to MB&F. There is no such thing as an ordinary MB&F timepiece, and every new model is undeniably more fascinating than the last. The watchmaker received the coveted design award for the gorgeous HM6 Space Pirate watch, which is its most complicated creation yet. 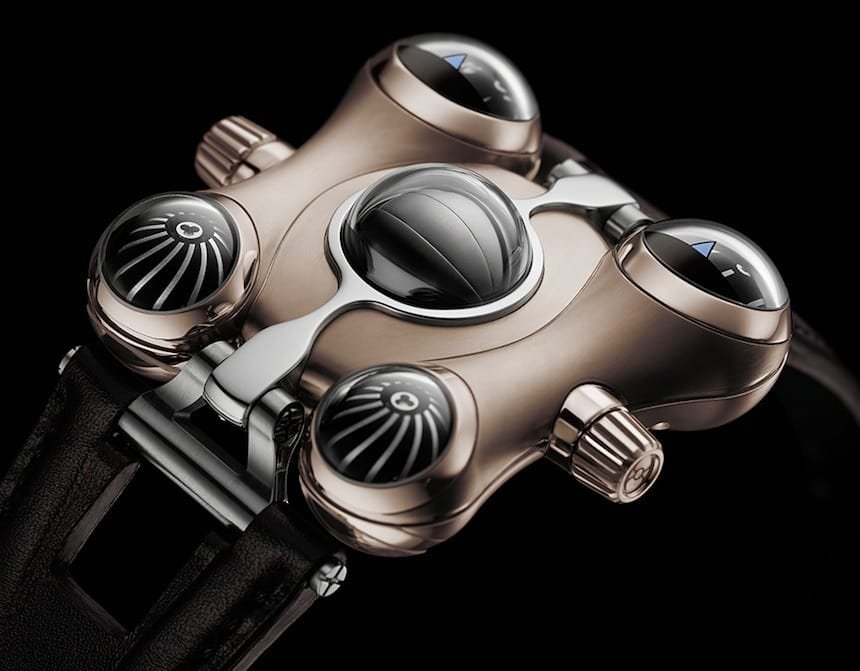 The source of inspiration for this new Horological Machine came from Maximilian Büsser’s own childhood: an anime series that he loved watching as a kid, called Capitaine Flam. With a total of nine domed crystals covering rotating bubbles, this watch is far from ordinary. Two of the quirky ‘dials’ indicate the time – one shows the hours, the other the minutes.

The case was originally made of titanium and production limited to 50 units, but after the resounding success of the HM6, MB&F decided to launch an even more limited version of it, with an all-new 5N+ rose gold case.

While the regular 5N rose gold represents a mixture of regular gold and copper, this new alloy also includes a perfectly calculated amount of palladium, which stops the oxidation of the copper, thus ensuring a longer-lasting color consistency. Limited to only 18 pieces, this rare beauty is priced at CHF 220,000 (about $233,000). 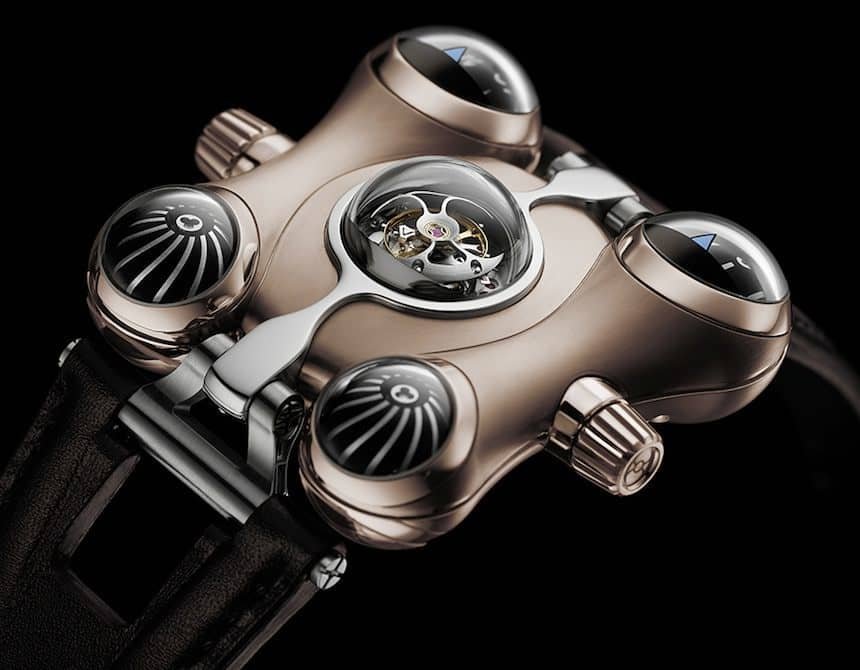 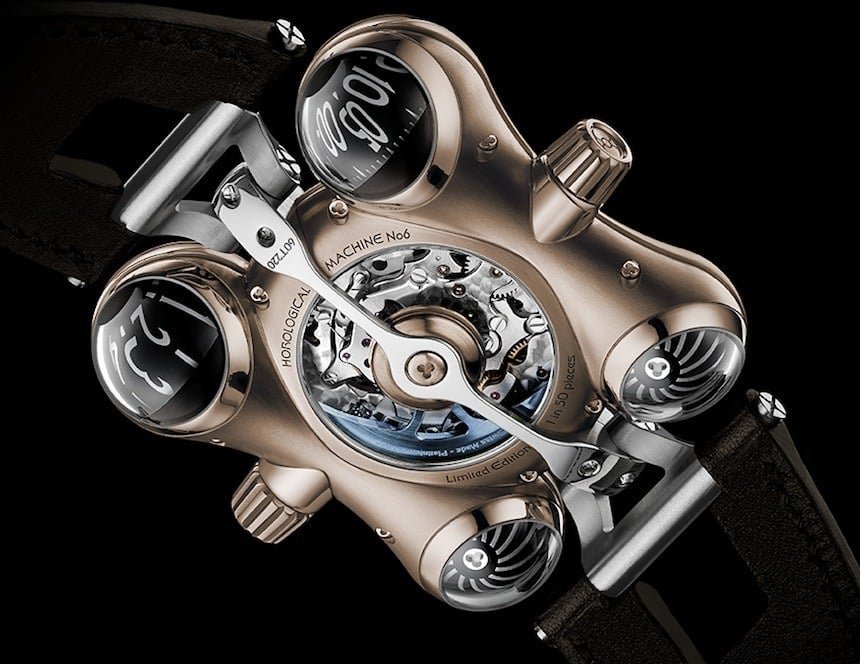 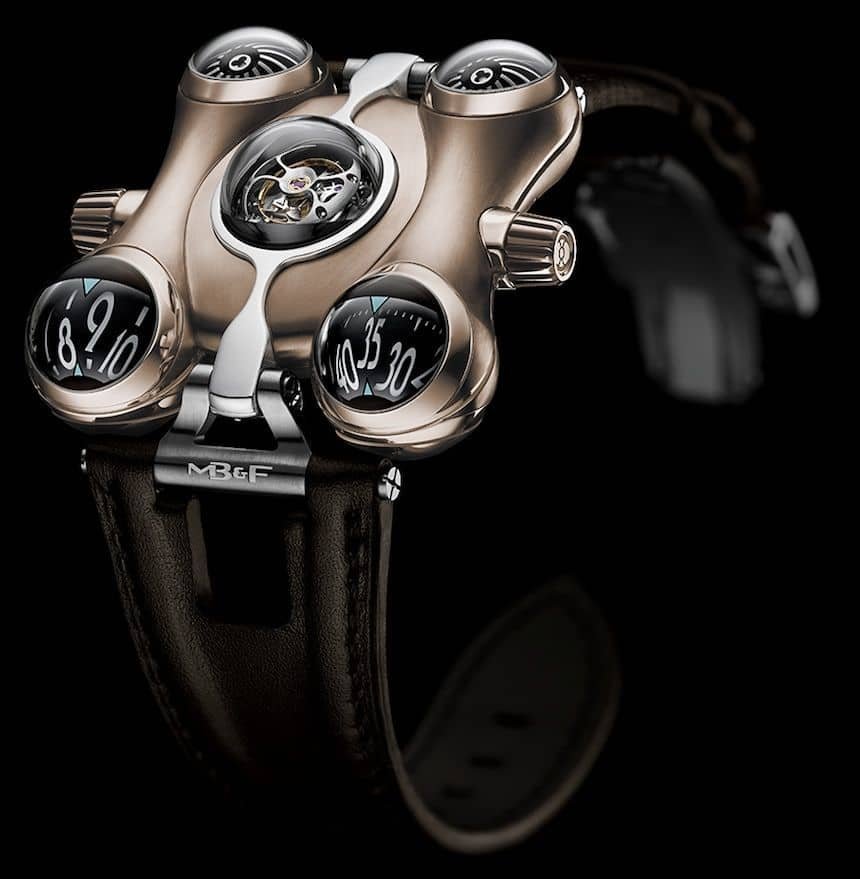 The Neighborhood Tactical Smock Hooded Jacket offers several flap pockets to give you more reasons to bring those EDC with you in the urban jungle.