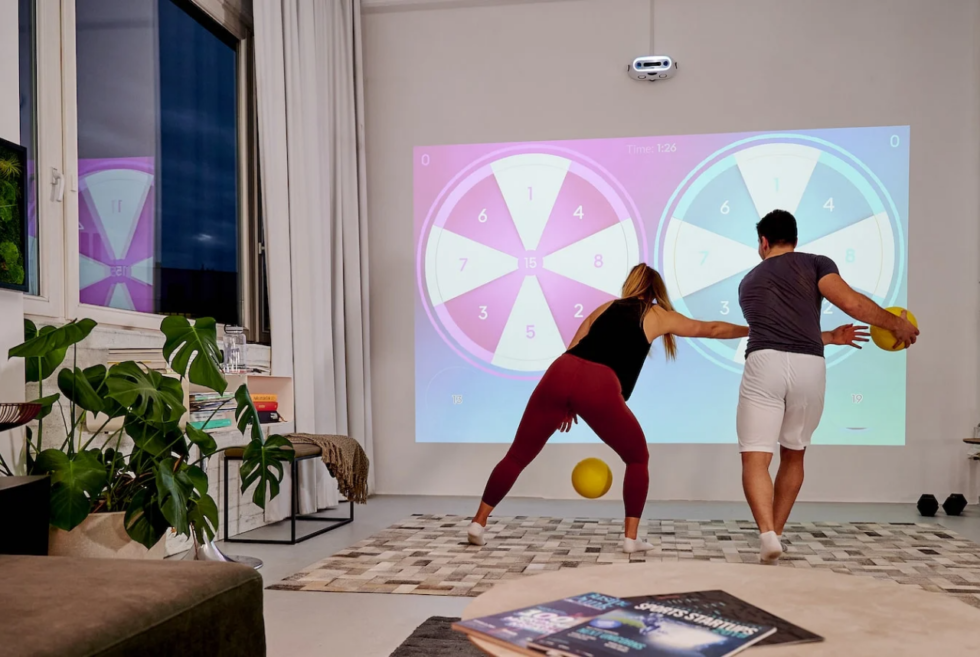 Back when Microsoft unveiled the Kinect sensor for its Xbox 360 console, it was a revolutionary technology at the time. It was a thrilling preview of a future wherein our bodies and limbs become the controller. Regrettably, there were limitations that continued with the second-generation model as well as some controversy. Eventually, the accessory was just seen as a novelty and ended production in 2017. A company hopes to revive the platform with the LIMBIC ACTIVE gaming system.

At first, we thought it was just another Kinect copycat but is a whole different ball game. You see, unlike Microsoft’s gadget, the LIMBIC ACTIVE can also detect when objects — such as balls — make contact with the playing surface. It can likewise register touch inputs which some of its preinstalled software requires.

The games that ship with the LIMBIC ACTIVE are surprisingly interactive and engaging. Kids and adults alike will find one to keep them on their feet longer. Initially, over 30 fitness and “exergaming” applications will be available, and more will be added over time. Take note that it will require a projector and ample space on your wall and play area.

To its credit, the Kinect was more than just a gaming industry niche. It was an enjoyable way for players to get some exercise. In fact, there were several fitness-oriented games that came out for it. Moreover, Nintendo is also marketing the Switch for its motion controls and encouraging users to workout. The mission is to motivate families with the LIMBIC ACTIVE, which they refer to as a “physical gaming console.” 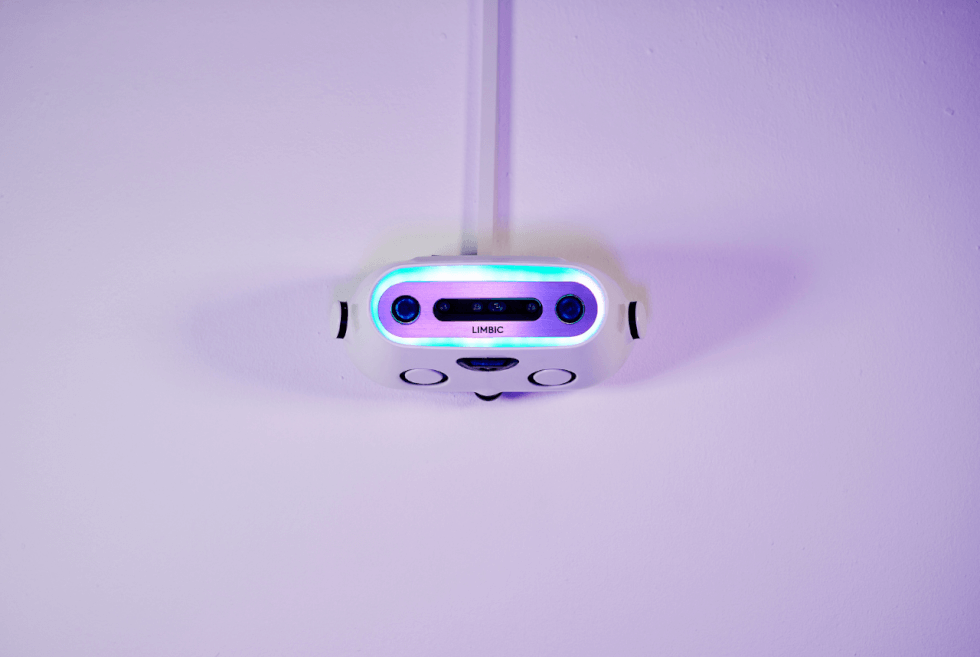 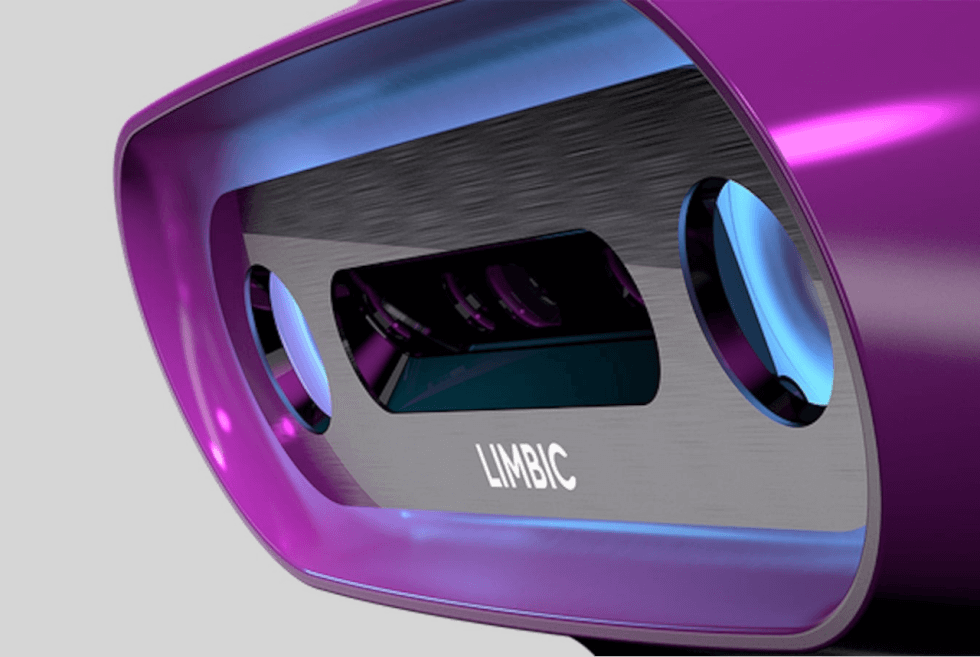 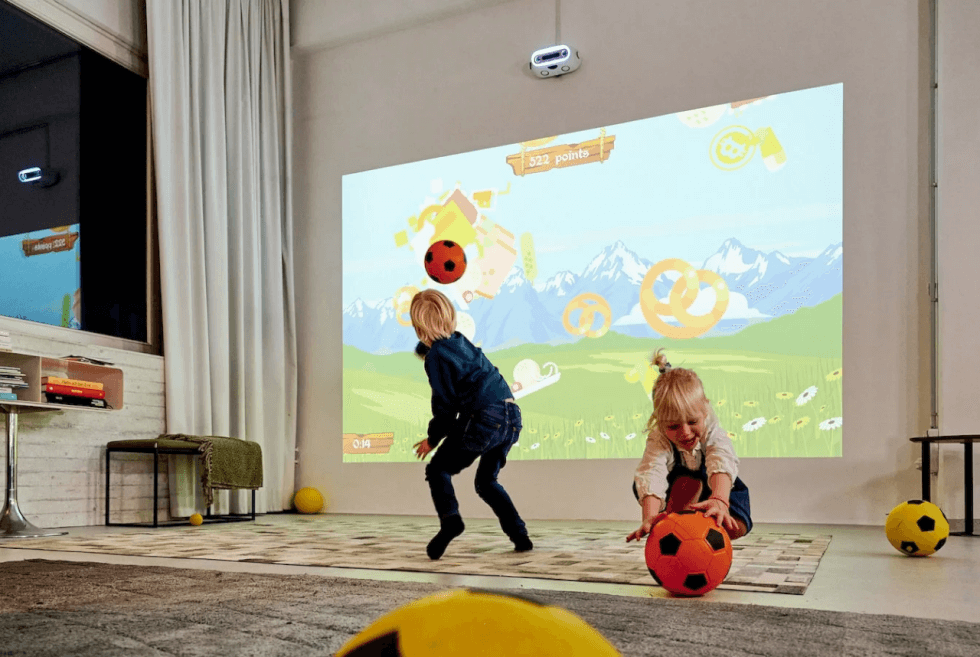 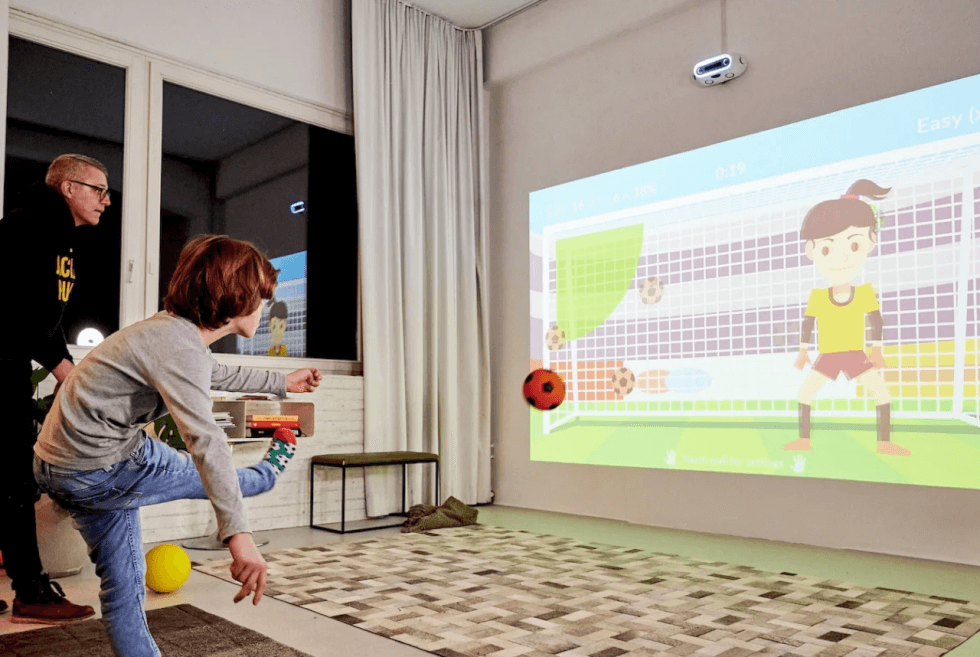 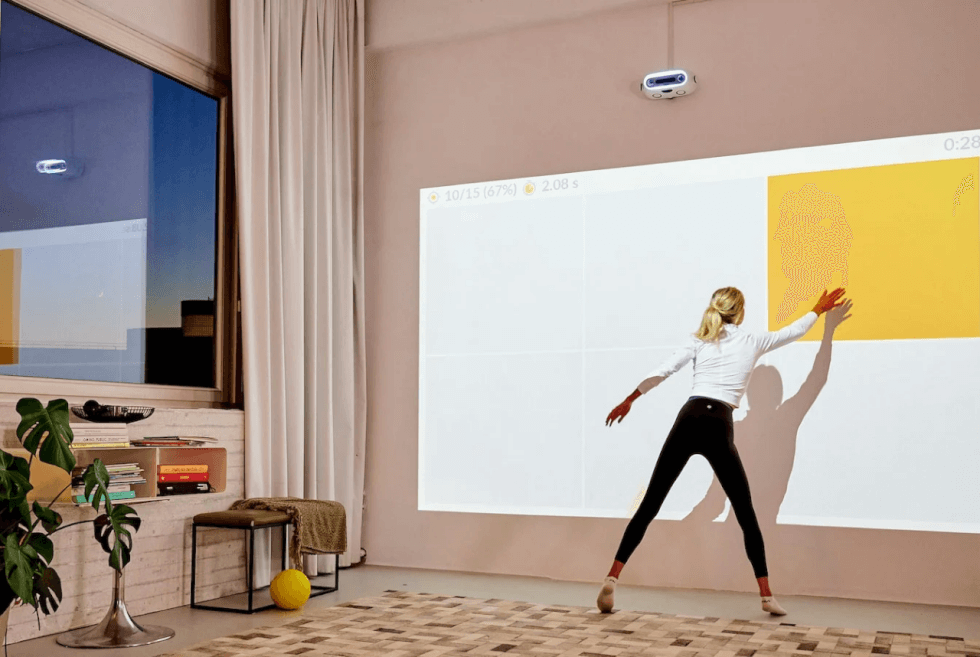