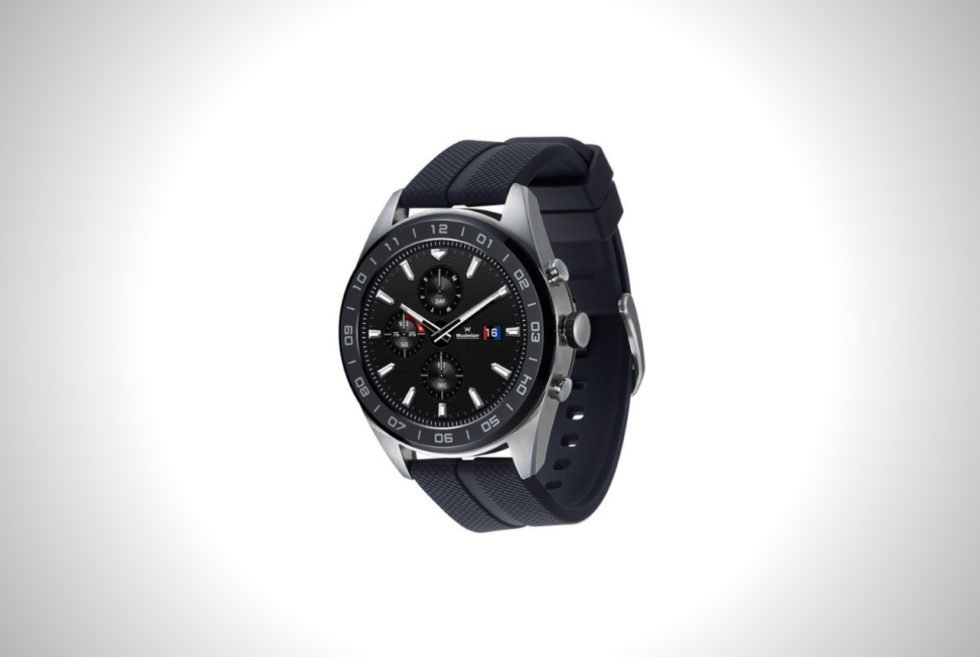 The smartwatch market hasn’t seen much improvements over the past few years, save for the Apple Watch Series 4 that made its debut just recently. The Cupertino-based tech firm made a splash when it revealed that its latest wearable carries a built-in ECG sensor. Samsung also released its Galaxy Watch, which does not really flaunt anything groundbreaking except for the longer battery life. Now, its LG’s turn to take center stage and it does so in an innovative fashion with the LG Watch W7.

What makes this Android Wear smartwatch stand out is the unique combination of mechanical and digital functions. The company created a hybrid device that features a 1.2-inch circular 360 x 360 LCD alongside analog watch hands. This clever mix of technology gives users a traditional wristwatch with advanced functions of a modern smartwatch. Despite the configuration, the display is still a touch-ready surface.

The mechanical movement was developed together with Soprod SA, a Swiss company that manufactures watch components. The LG Watch W7 still uses the older Qualcomm Snapdragon 2100 chipset and runs on Wear OS. In smartwatch mode, the 240mAh battery is enough to supply users with at least two days of usage. In analog timekeeping mode, the smartwatch can last up to 100 days. The physical buttons and crown can likewise be used to interact with the device’s menu and settings. 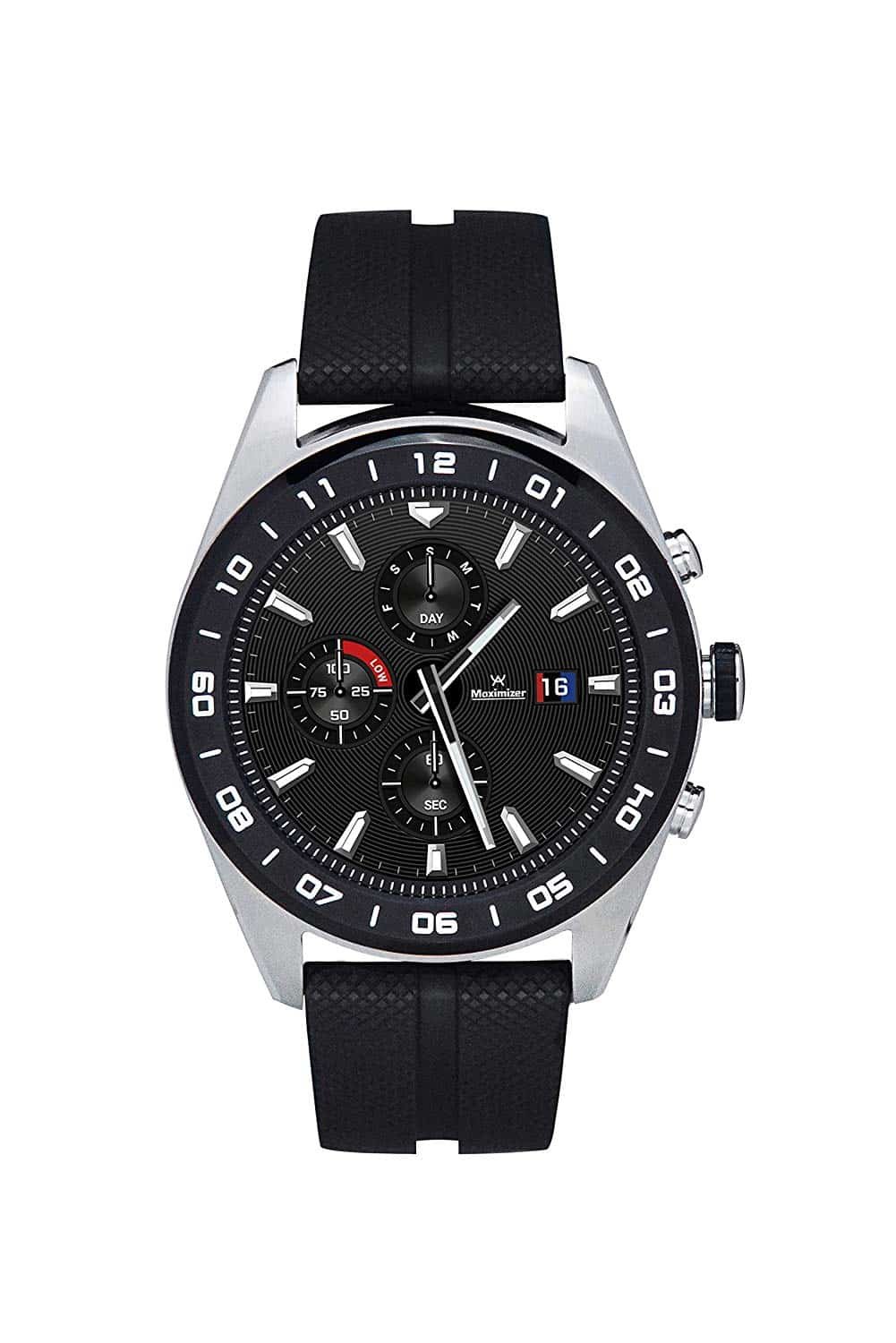 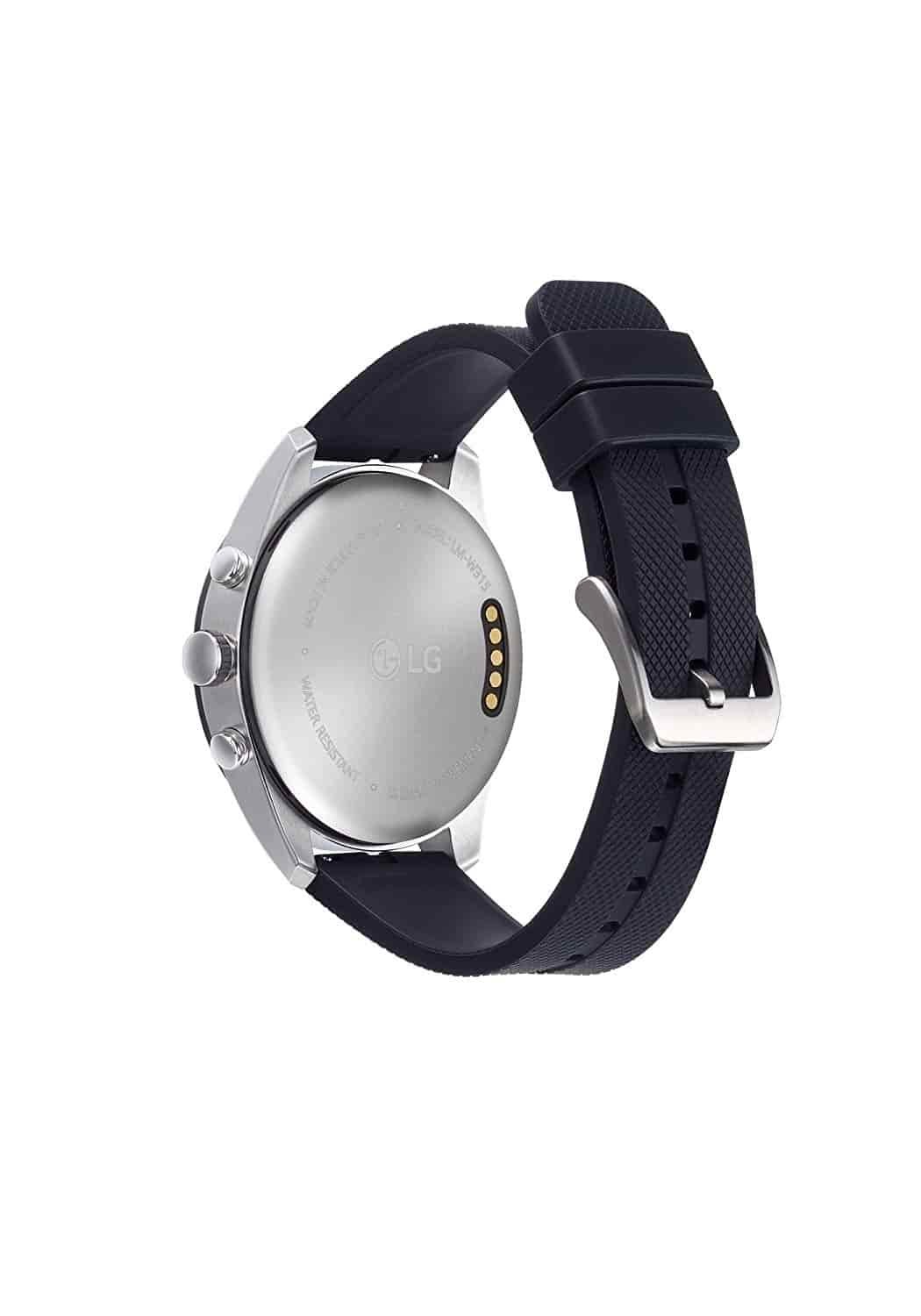 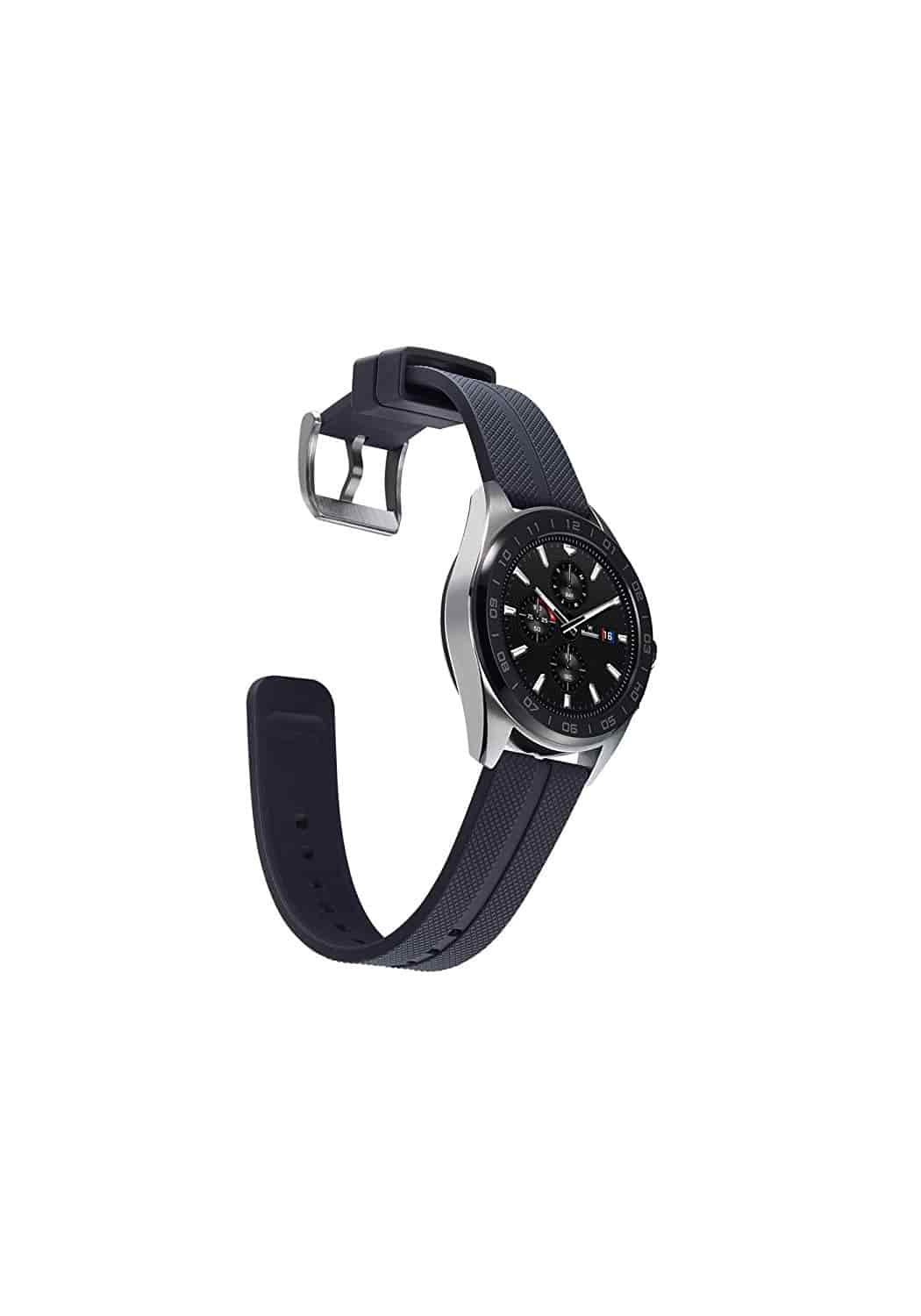 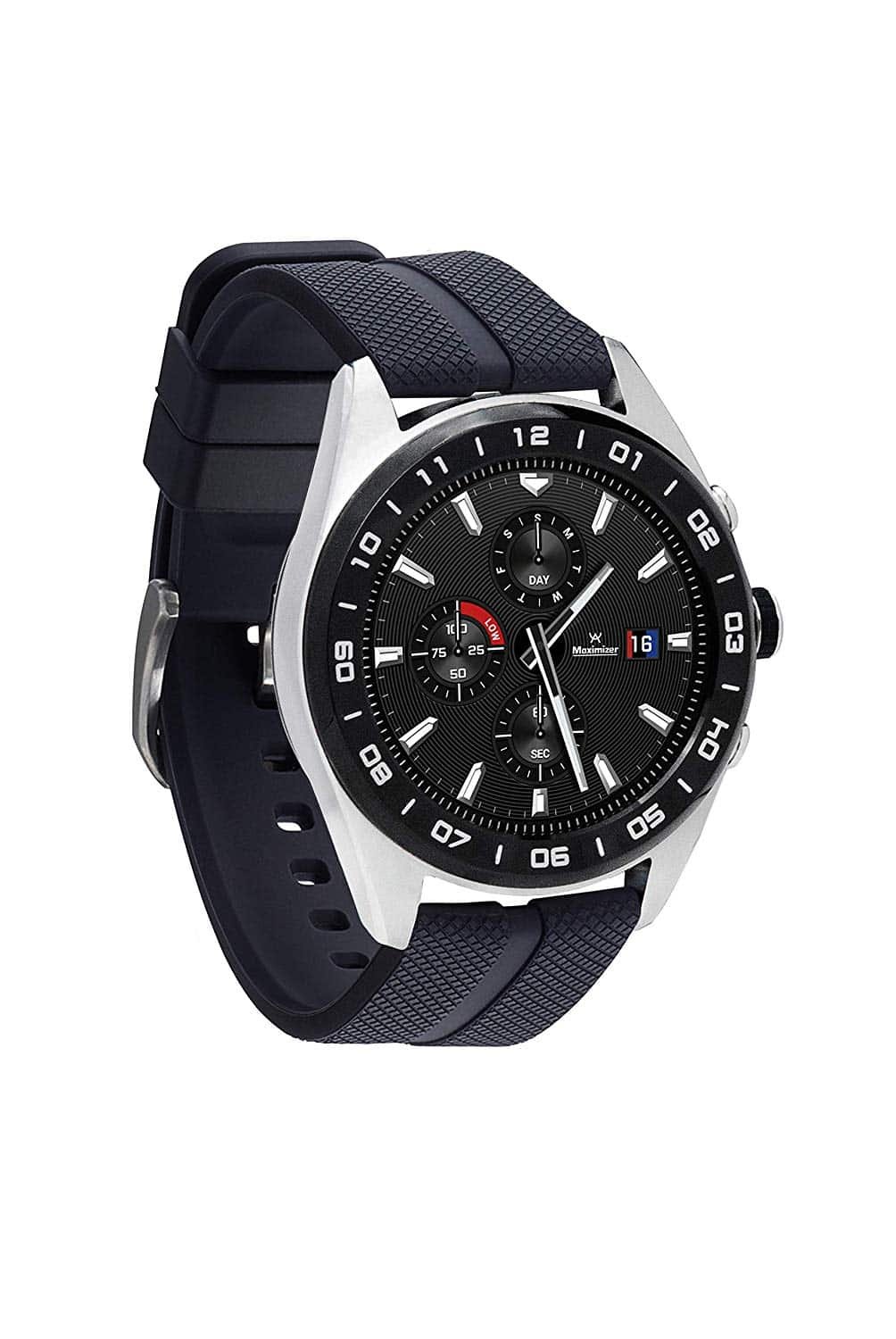 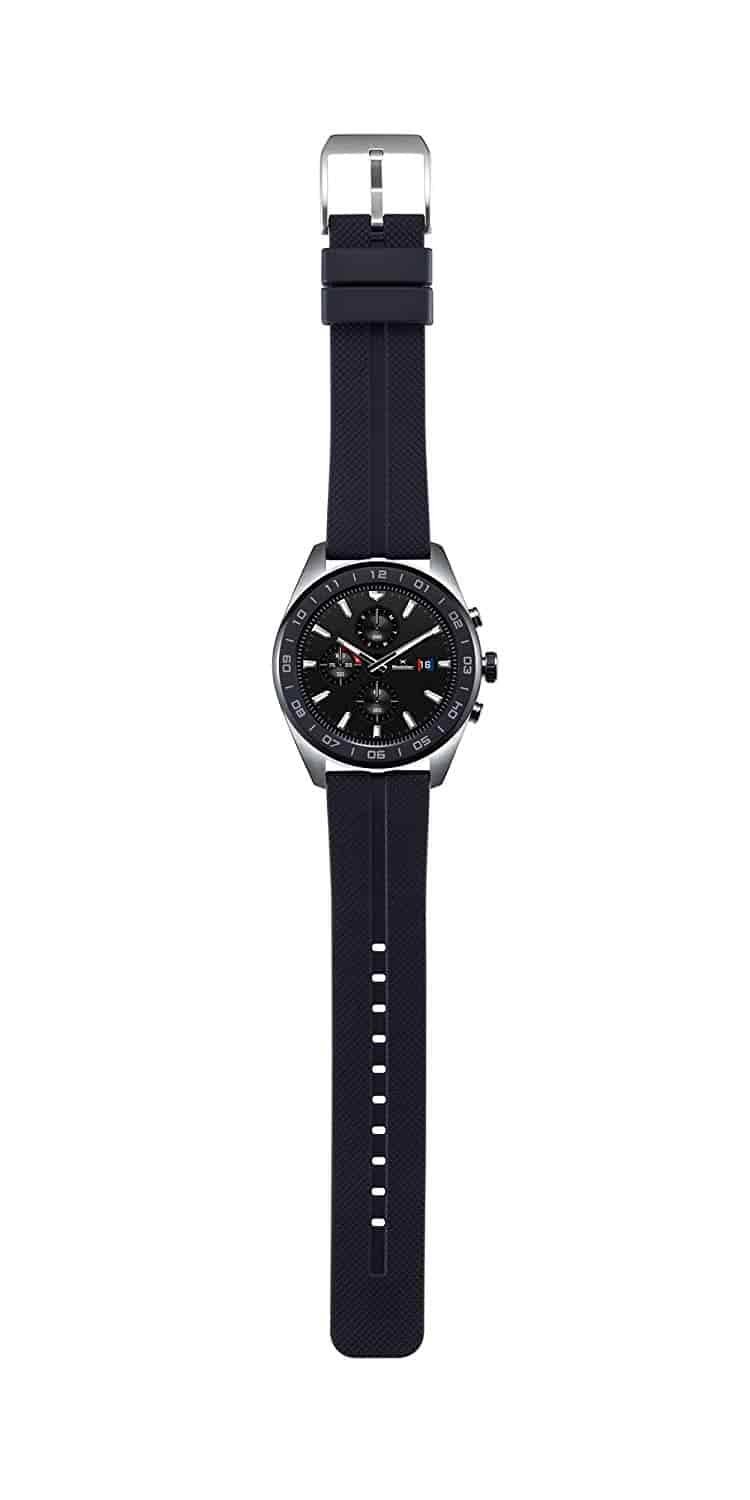 A great thing about not being too snobbish when it comes to watches is always the number of choices available. Although there’s nothing wrong with those who have discerning tastes…

Relwen's Utility Windpant comes in a mix of nylon, spandex, and a full-dull micro-ripstop shell with lightweight polyester lining to keep things comfortable.