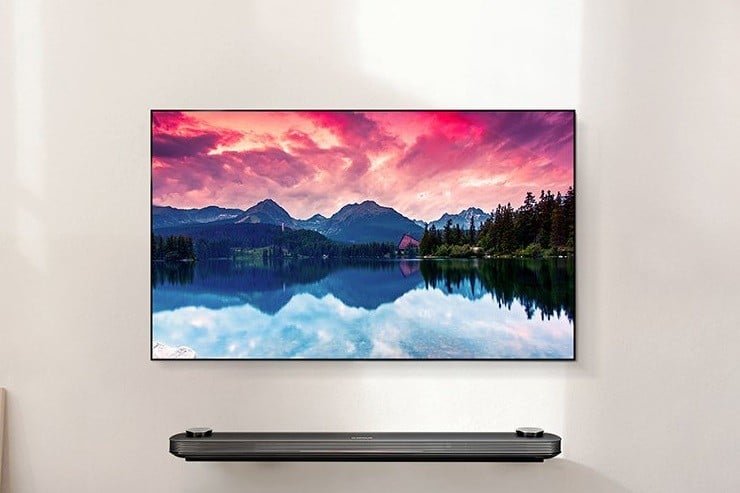 LG doesn’t just want to just be the best television you’ve ever seen, they want you awed as well. Fresh off several years of undisputed picture quality mastery, LG has once more used OLED (Organic Light Emitting Diode) technology to create a screen so light and thin that it can only be attached to a wall.

The LG W Series OLED 4K TV ($8,000) is a mere 2.6 mm thick and there is no way to stand it on a table or cabinet. The first release 65″ screen weighs in at only 17 pounds while the soon to be released 77″ screens are 27 pounds. The free-standing hardware/speaker bar connects to the screen through a single proprietary cable, and it also allows hookups with HDMI & USB, among other connectivity options. The bar supports Dolby Atmos sound that is processed through two speakers that automatically rise and lower from the bar as needed.

With the idea that thinner is better on the rise, LG is making sure no one can shave a picture to the wall as well as they can. Details in the video 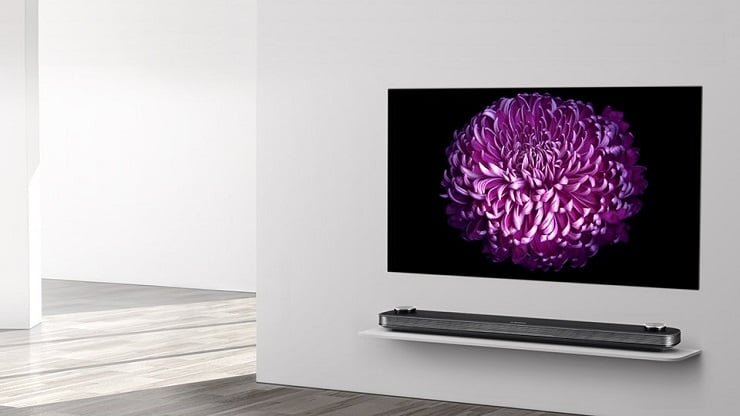 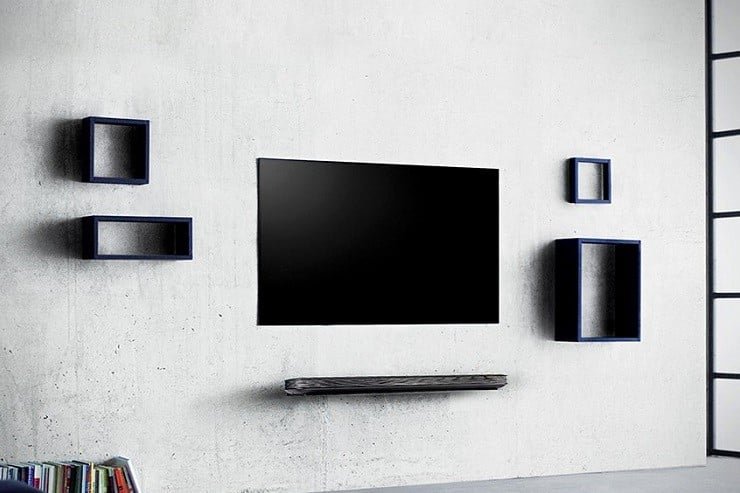