CES 2021 is just around the corner and companies are gearing up to showcase the latest gadgets and cutting-edge technology. Although a good portion of the items that will be on exhibition will make it to consumer’s hands and homes, some are still in the preview phase. Although there are usually working demo units, a lot finally end up in concept limbo. As such, we are hoping that LG’s fascinating transparent OLED display will be heading for mass production in the future.

The South Korean company’s engineers are apparently not limiting its functionality to entertainment only. Late in 2020, Xiaomi caught the tech industry by surprise when it unveiled the Mi TV LUX Transparent Edition. Meanwhile, LG is already suggesting various applications that would benefit from the transparency of the OLED panels. One of its proposals sees it used as a partition in restaurants and other establishments.

It is can replace the regular acrylic barriers for protection against the transmission of the 2019 nCoV. The two-way visibility from the transparent OLED sections allows people to still see one another or view on-screen elements such as photos, videos, and more. Of course, this is just a snippet of the possibilities it brings to the table.

A press release talks about how the transparent OLED panels can also see use in automobiles. LG claims carmakers can specify the size and shapes which will make their way into their vehicles. With the help of the brand’s in-TOUCH system, it can allow users to interact with the multi-touch displays just like modern infotainment modules. 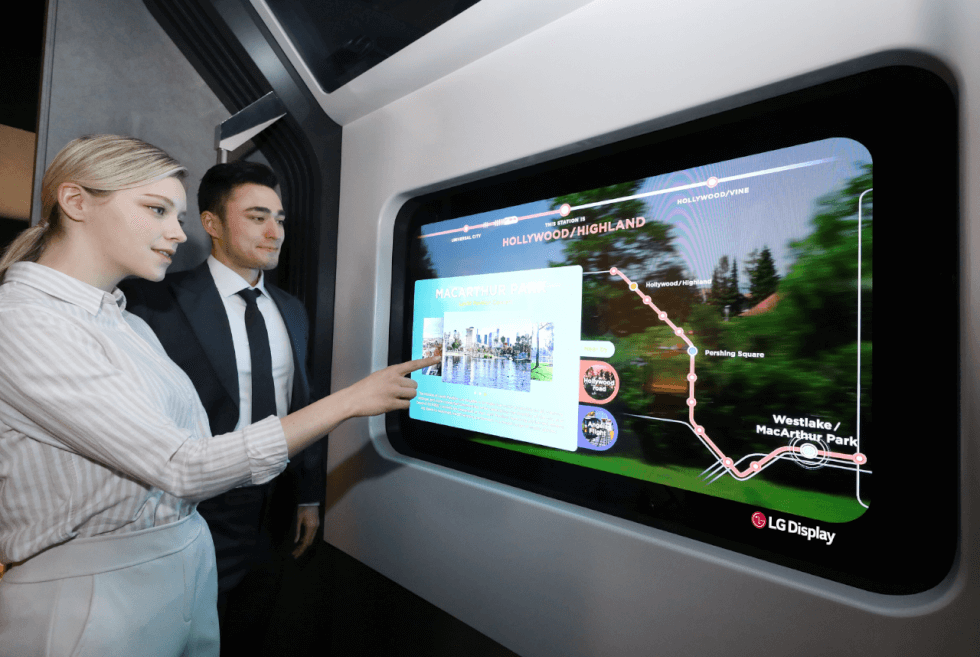