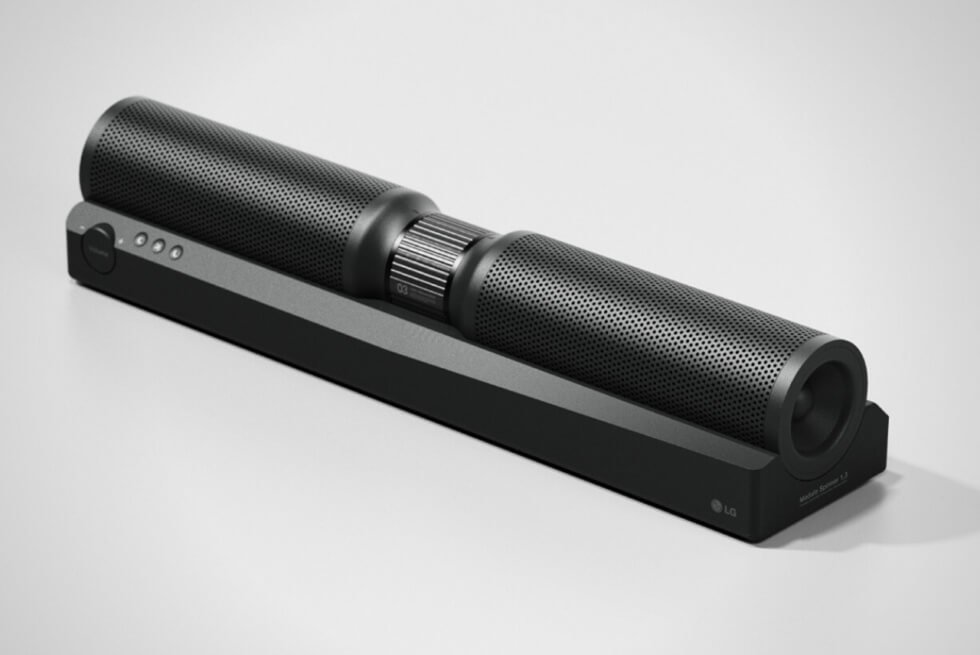 Aside from graphics and gameplay, another aspect developers focus their efforts on is audio. The goal is to deliver the most immersive experience possible so gamers feel like they’re transported into another dimension. If it were up to Lee Cheolhee, Park Gabin, and Gil Taewoo, their LG Module Spinner 1.3 concept is the cutting-edge solution.

The South Korean electronics giant may not have something like it in development, but the three designers imagine what one would look like. Most high-end gaming PCs, the Sony PS5, and Xbox Series X support spatial audio technology. However, commercially available speaker setups can only do so much with surround sound.

For now, the best way to lose yourself in the world of gaming audio is via the latest headphones that support 3D acoustics. The only problem here is these tend to get hot after prolonged use and can leave your ears sore. The LG Module Spinner 1.3, on the other hand, can replicate this with three wireless speakers.

Much like multi-speaker systems for home theater arrangements, you can position one speaker in front and the other two to the sides. According to the trio behind the LG Module Spinner 1.3 concept, it will be compatible with different gaming platforms. If the game outputs spatial audio, it should reproduce the desired effect.

Aesthetics-wise, it looks like your typical soundbar. The perforations on the tubes are likely for the drivers inside. We can also see two side-firing units on both ends of the cylindrical body. The LG emblem occupies the lower left of the base, while a volume dial and buttons take up the left. Too bad the Module Spinner 1.3 is just a proposal for now.

Check out more of their work 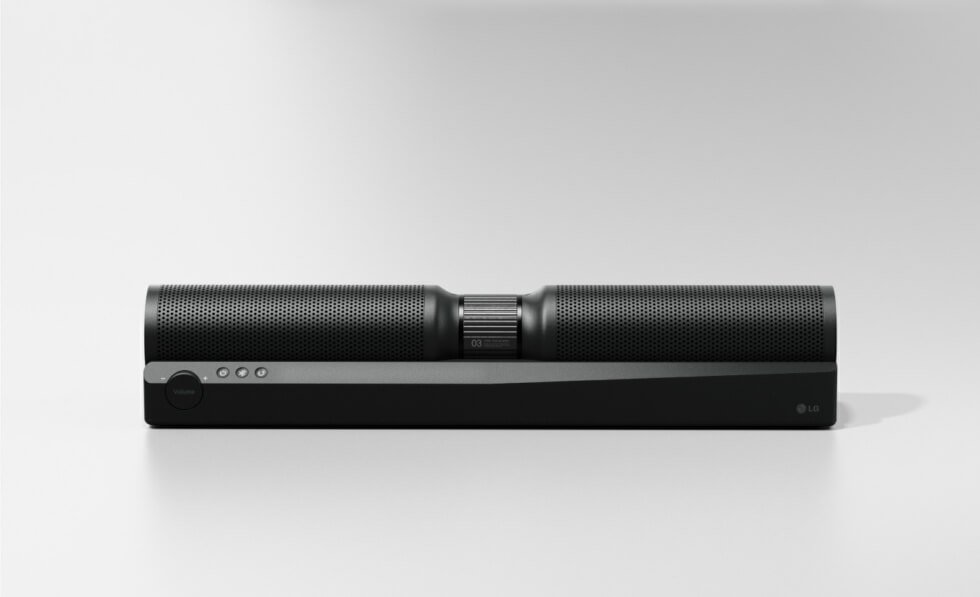 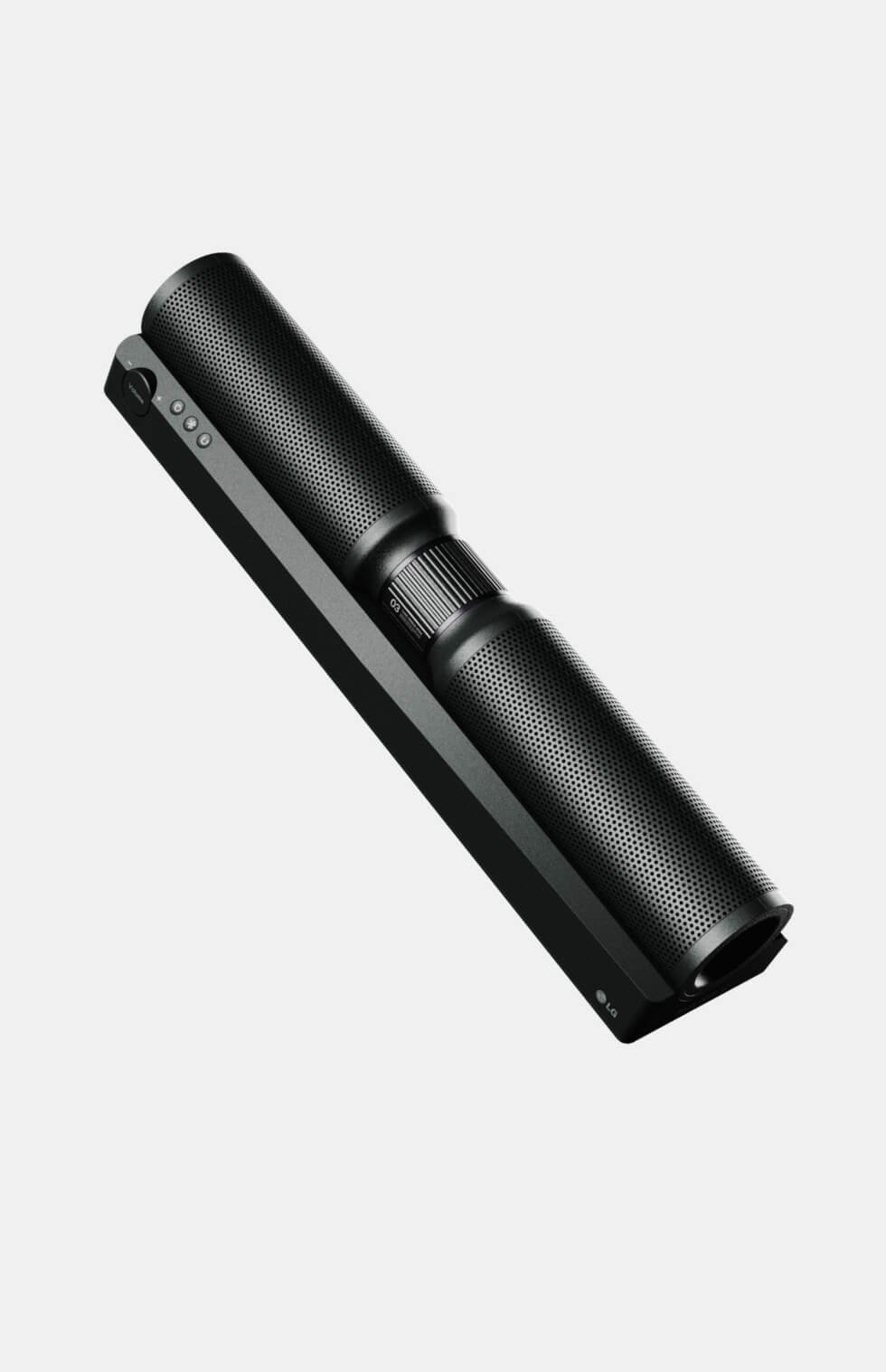 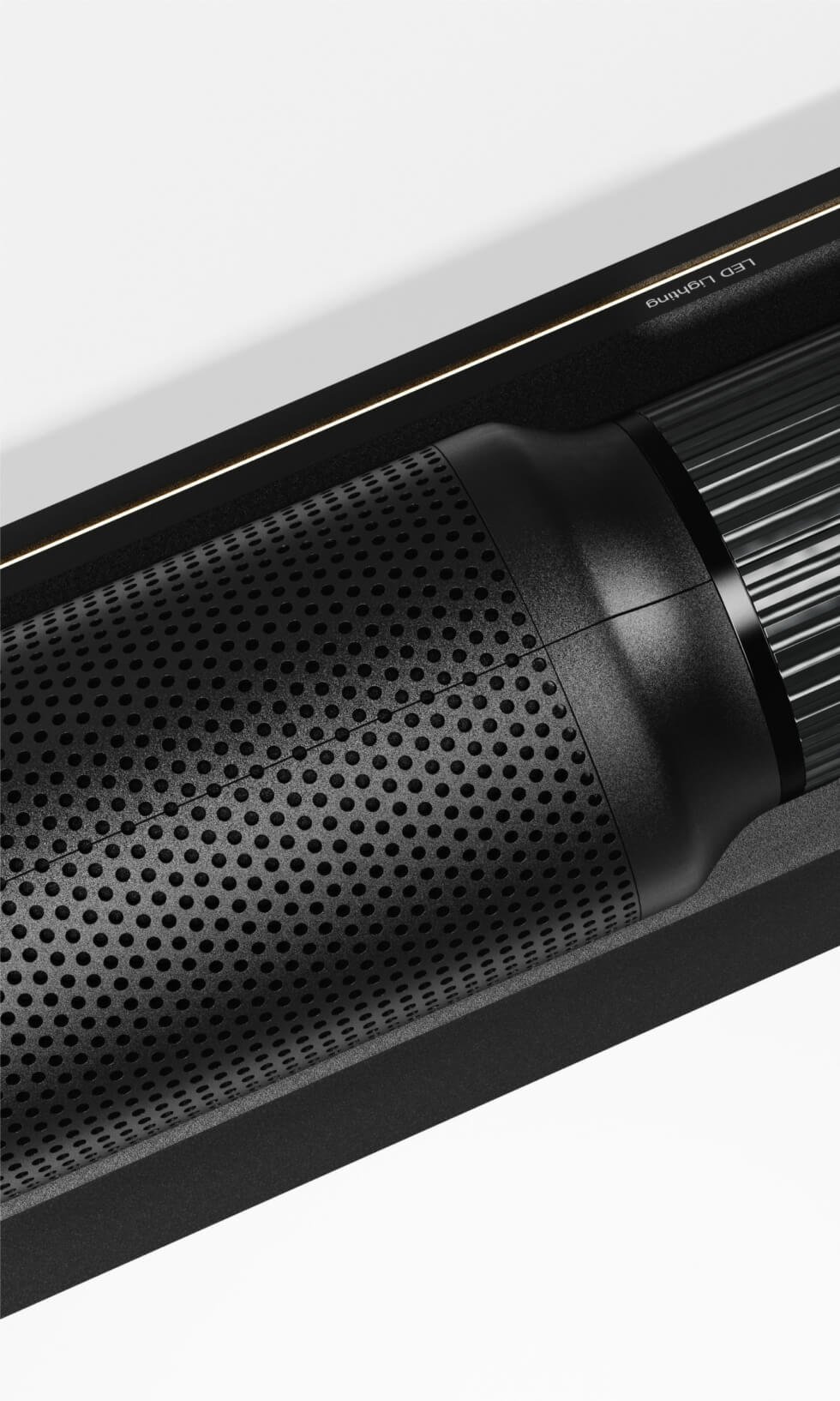 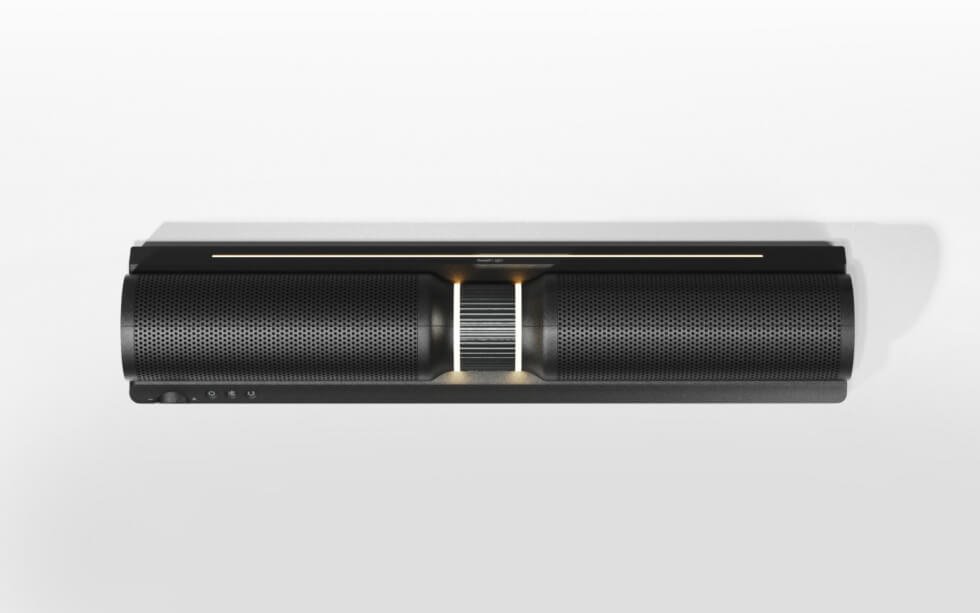 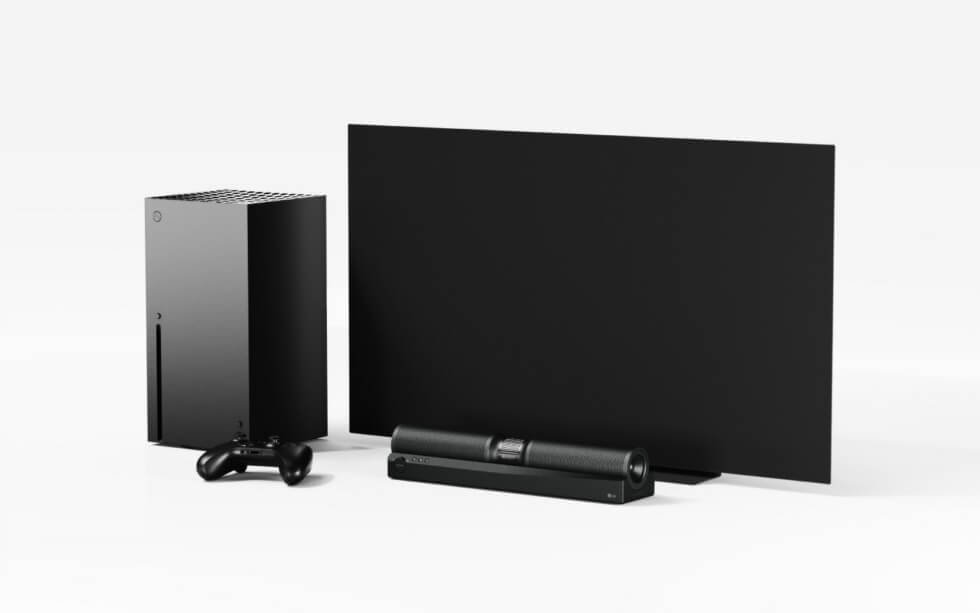 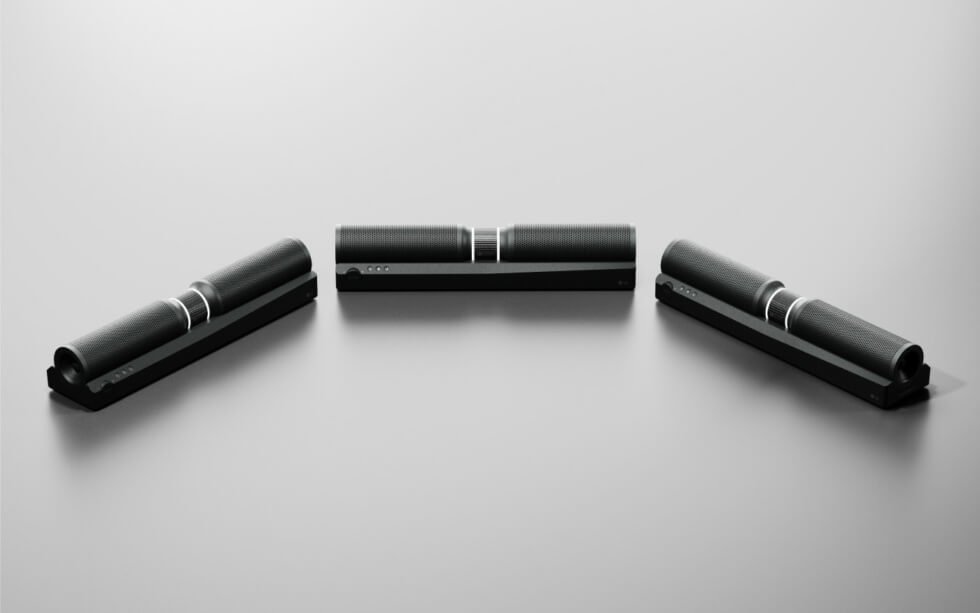 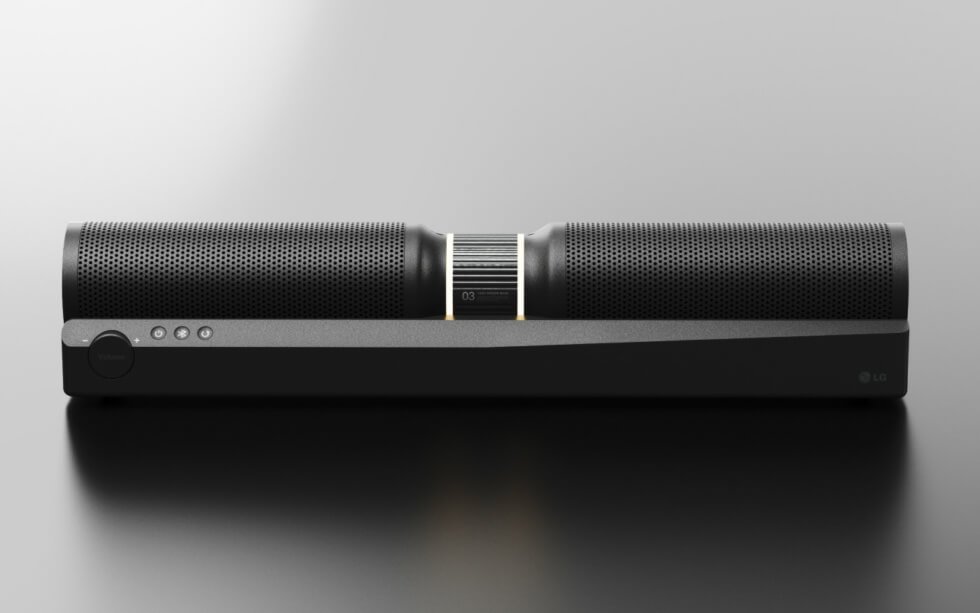 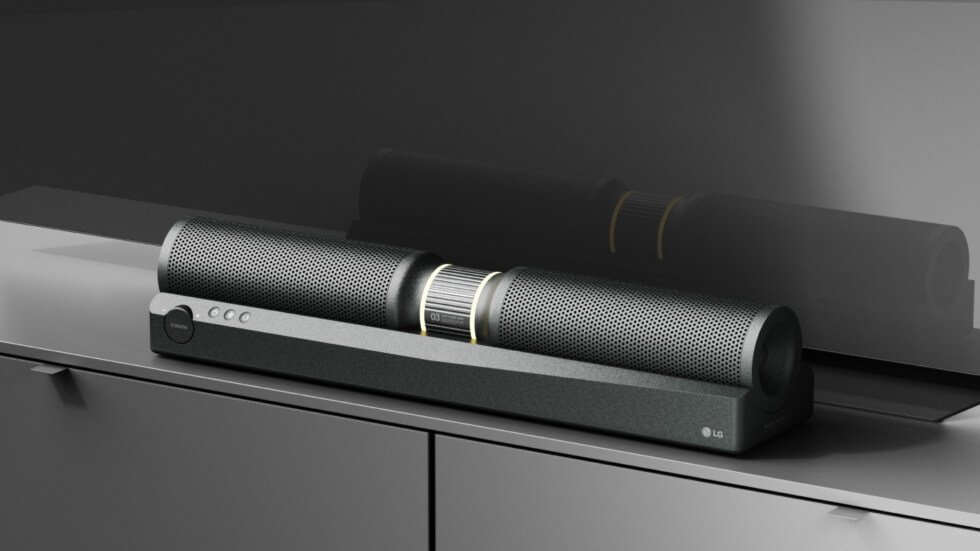 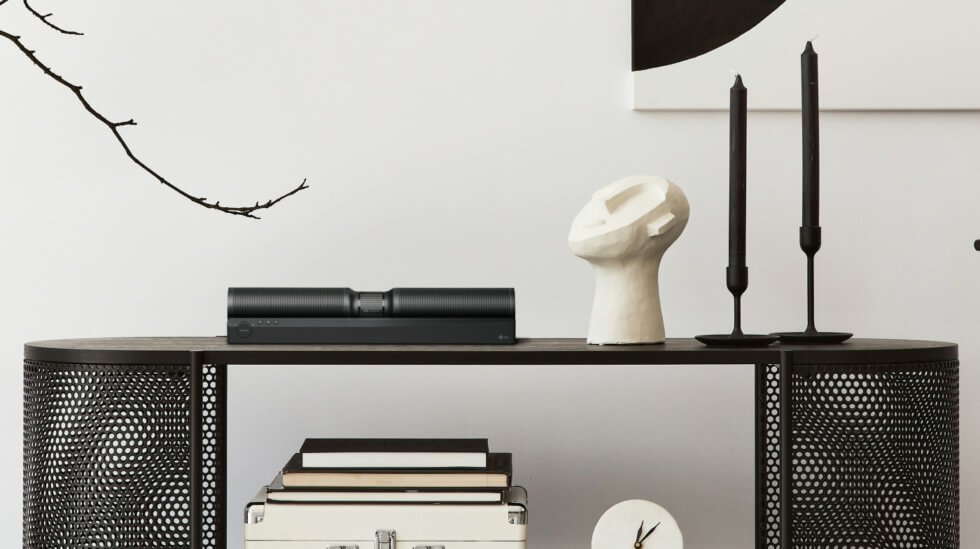 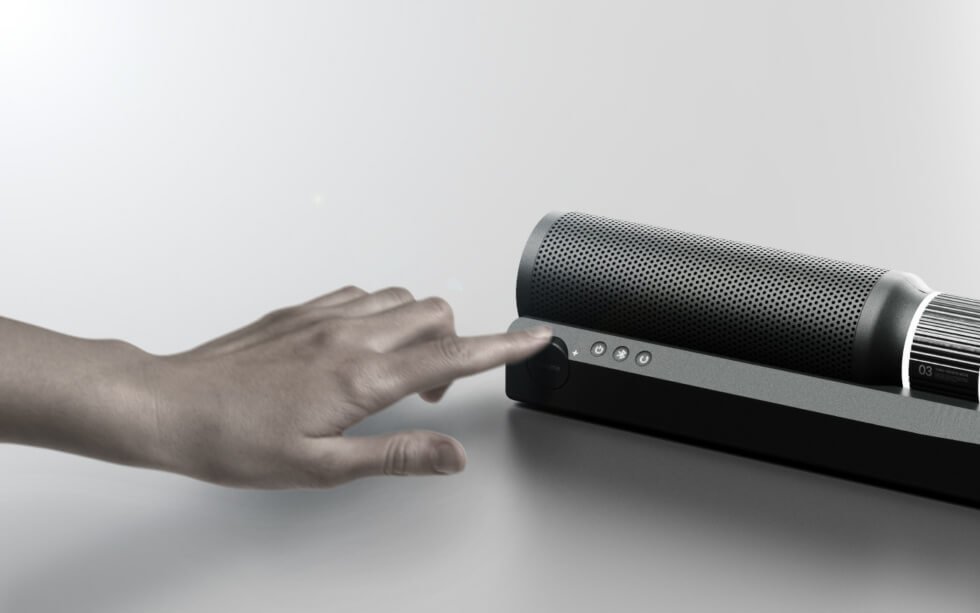 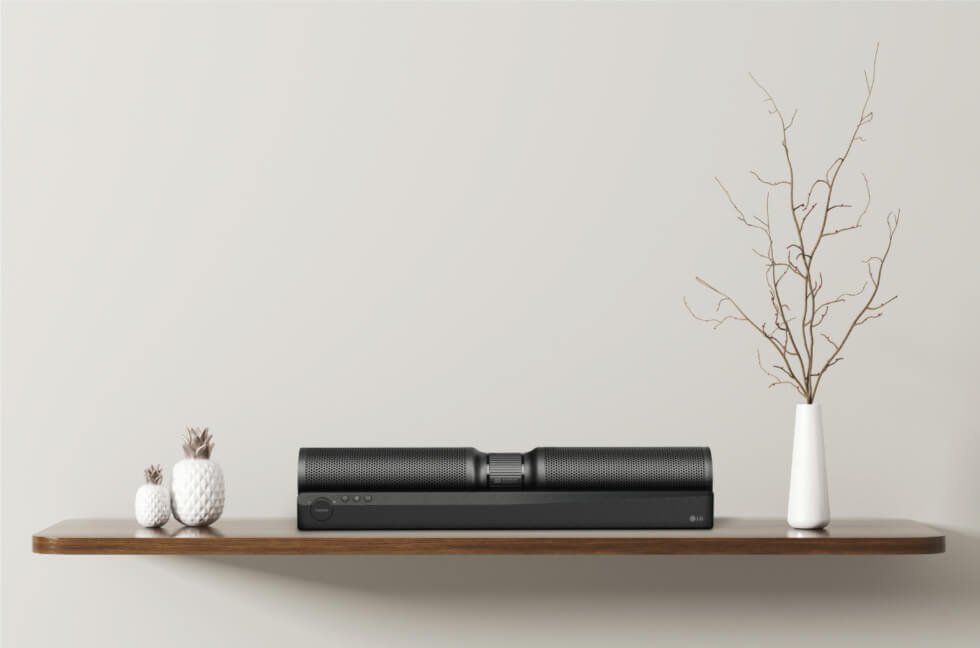 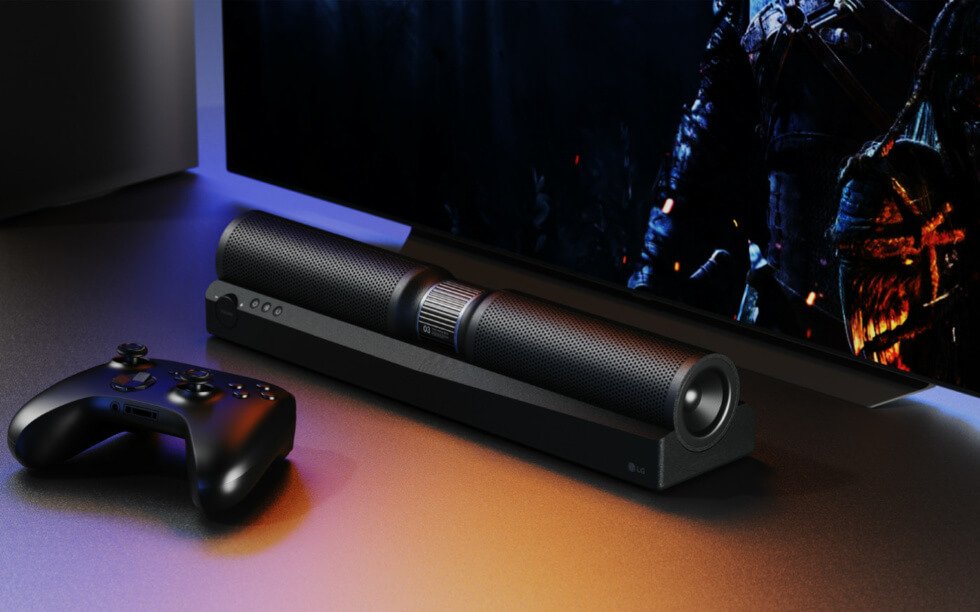