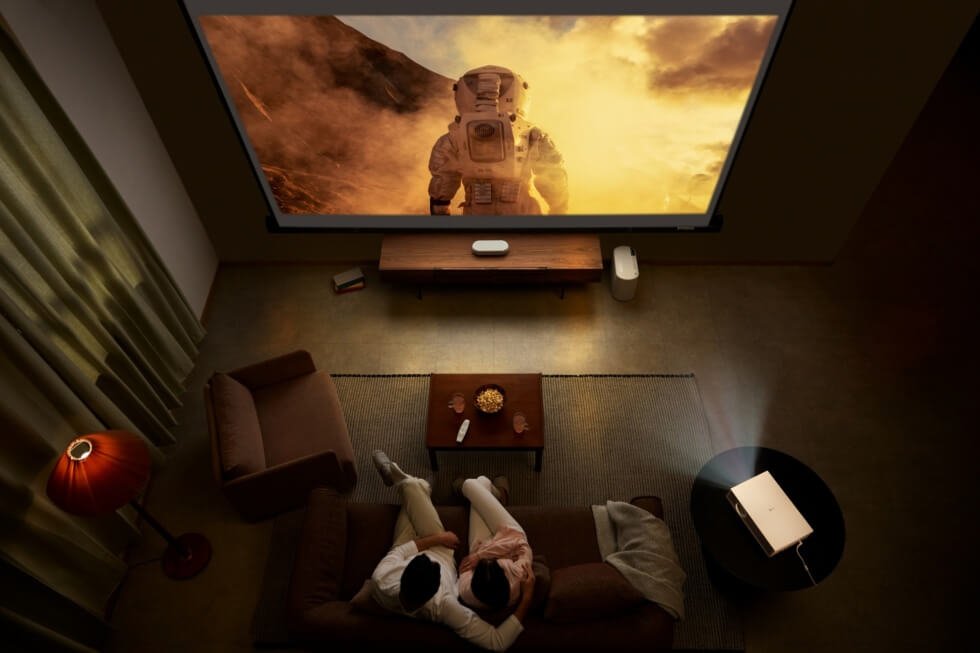 Have you been to your local movie theaters lately? Big budget films deserve to be viewed on the big screen. With so many blockbusters already available on popular streaming services, upgrading your entertainment setup at home is a great idea. Even though massive flat-screen TVs are available, we believe LG’s CineBeam 4K catalog will deliver the best cinema experience. 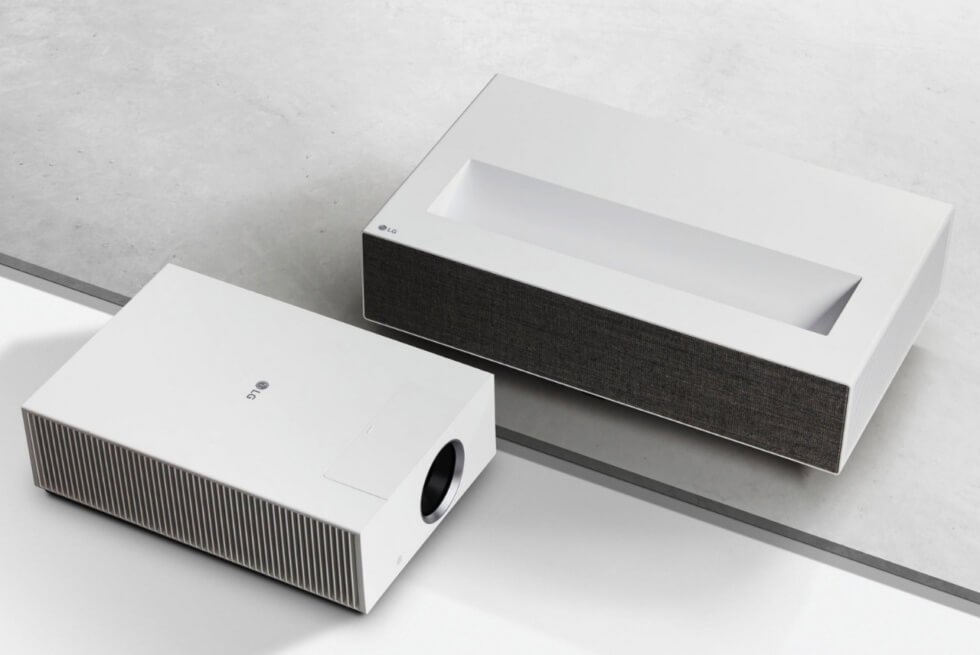 The problem with regular projectors is the distance you need between them and the surface to get a decent-sized image. If space is already an issue at home, you’ll just end up with disappointment. Meanwhile, the latest tech shipping with one of LG’s new devices is quickly becoming the most popular option out there.

There are two models under the CineBeam 4K range and both tout top-notch visuals and audio. However, our pick would be the HU715Q for its ultra-short-throw (UST) capabilities. This allows users to position the projector just 8.5 inches away from a wall. At this distance, it can produce visuals up to 100 inches. Move it slightly further and you can push that up to 120 inches.

It boasts a textile cover from Kvadrat and the fabric adds a premium aesthetic to the housing. Another attractive feature of the CineBeam 4K HU715Q is the in-built 20W speaker drivers. For comparison, it’s more powerful than LG’s former flagship UST projector – the HU85LA. You can also pair it with more speakers via Bluetooth for an even more immersive audio performance.

For those who don’t mind the traditional configuration, the CineBeam 4K lineup introduces the HU710P. It may not be ideal for smaller rooms, but you can get pictures up to 300 inches if the projector is far enough. Both models run on LG’s WebOS and lamp life is rated at 20,000 hours. 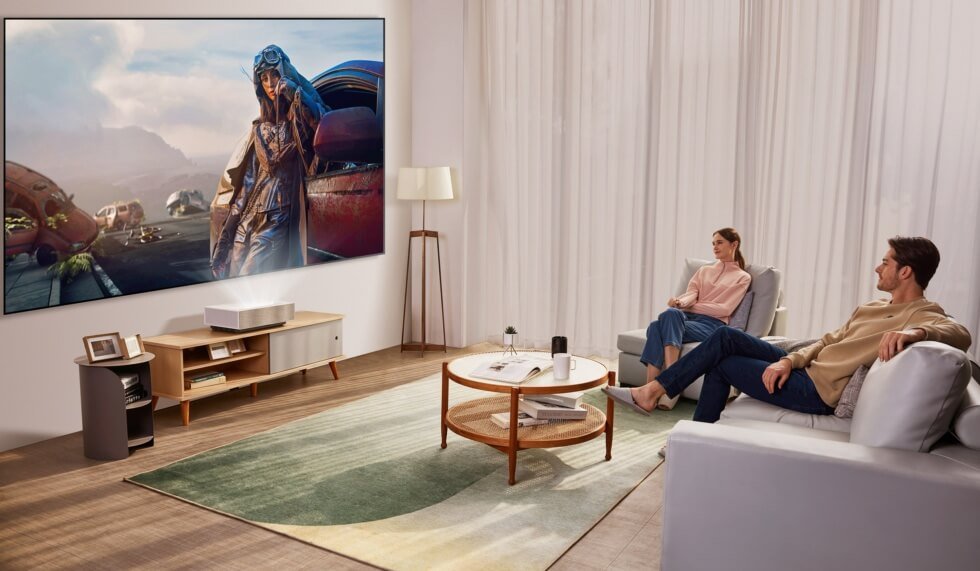 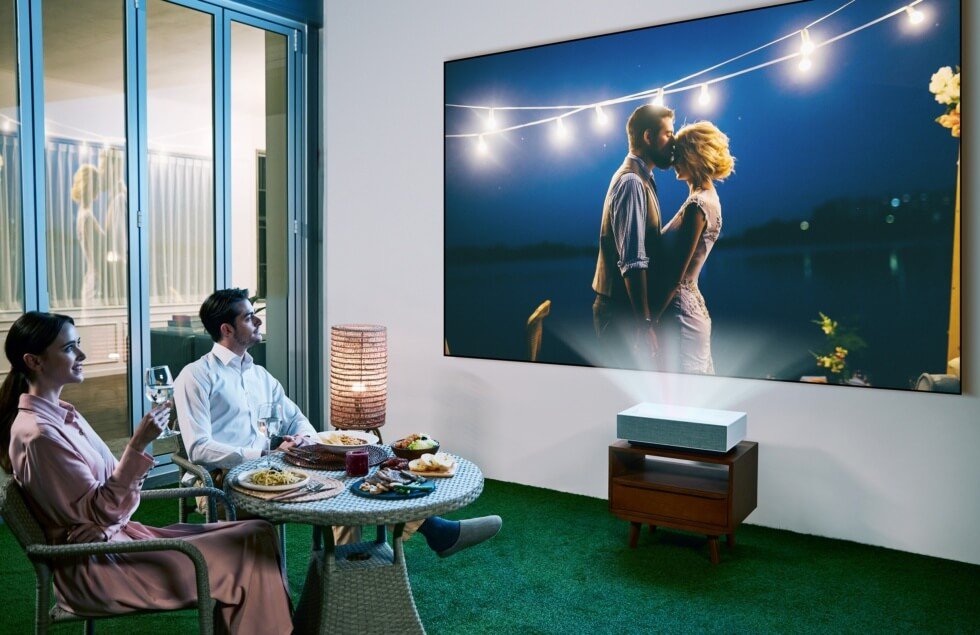