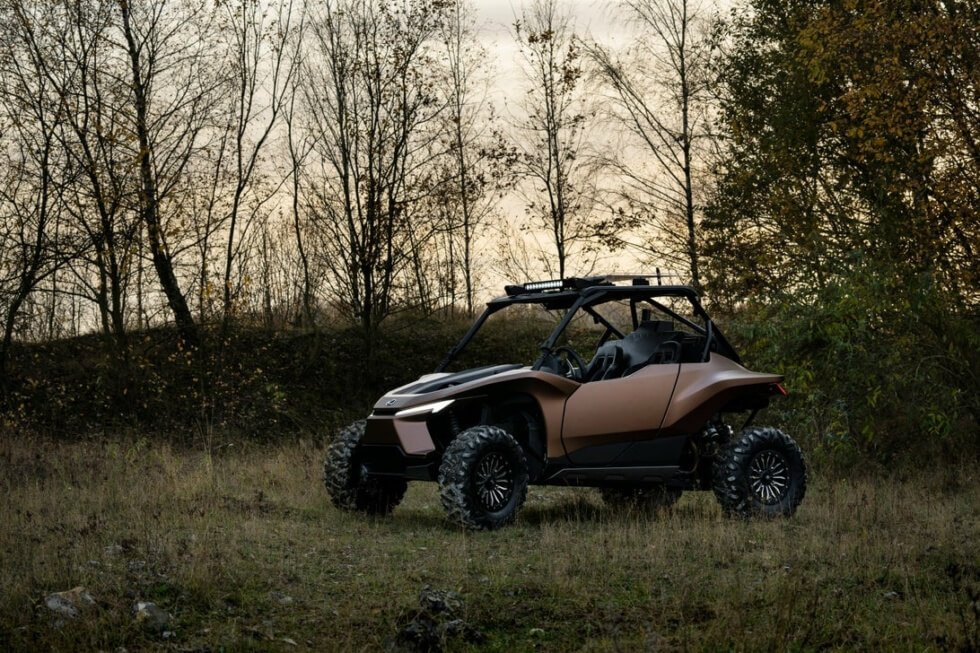 It’s no secret by now that Toyota is a major proponent of another type of sustainable mobility. While every other major carmaker is firmly invested in battery-electric systems, the Japanese marque sides with technologies that rely on hydrogen. Their luxury arm – Lexus – takes an unexpected turn to showcase the ROV concept. Surprisingly enough, it turns out to be a side-by-side.

Even automotive industry analysts couldn’t have predicted what the company had in its pockets. For years, it has been churning out high-class rides for almost every segment except for the off-road crowd. We know its SUVs are more than capable of overlanding, but a UTV might be more appropriate in some situations.

Still, the name ROV apparently stands for “Recreational Off-Highway Vehicle.” As we were saying, It is eco-friendly, but not in the way you probably have in mind. Instead of a hydrogen-electric powertrain, this all-terrain platform goes for a 1-liter three-cylinder engine. Then why is it green, you ask?

Its modern powerplant is not running on fossil fuels, but it will be using hydrogen. The debate is ongoing regarding the type of emissions this process produces. Unlike in fuel cells wherein the byproduct is electricity and water, experts suspect there might be some negative effects when the gas burns.

Nonetheless, the engineers believe this setup will make the ROV feel more responsive. There’s a signature Lexus look that manages to make it on board as well. The nose still resembles the spindle grille on their regular vehicles. The concept features a heavy-duty suspension system, all-terrain tires, and other typical elements you find on a UTV.

Check out what Lexus has to offer 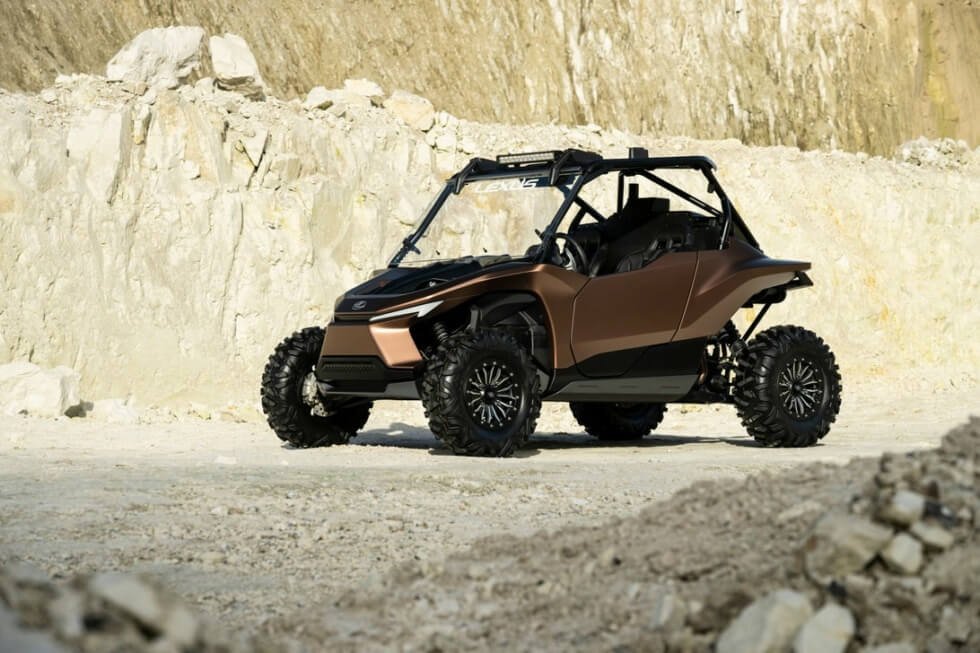 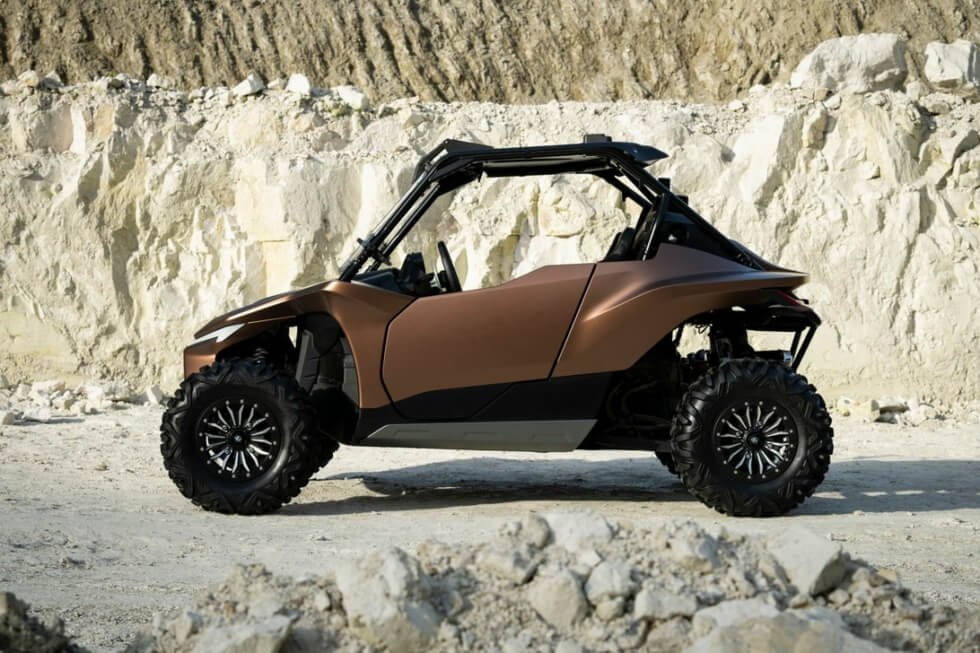 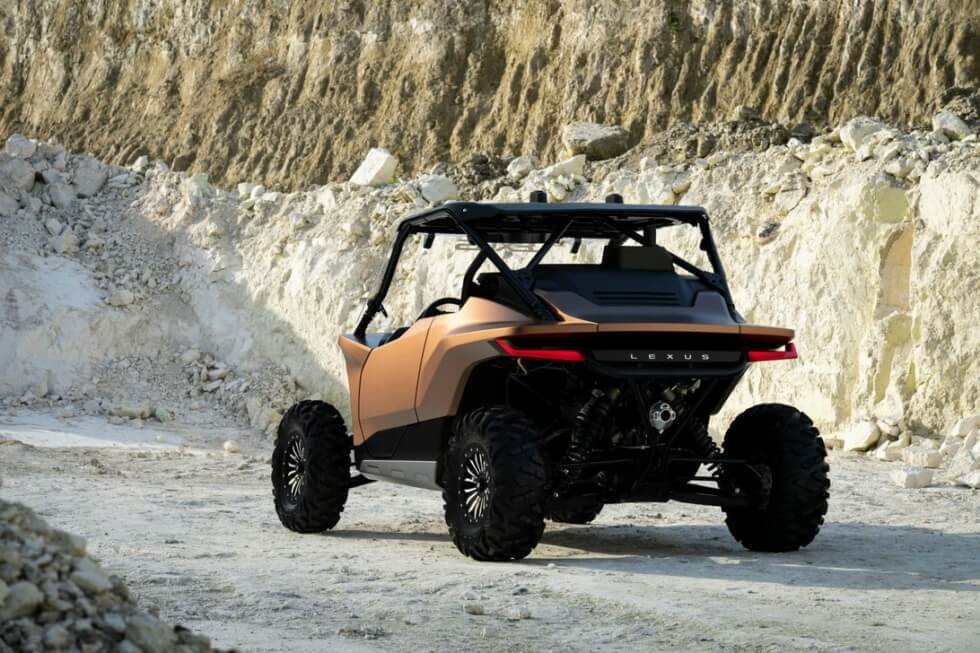 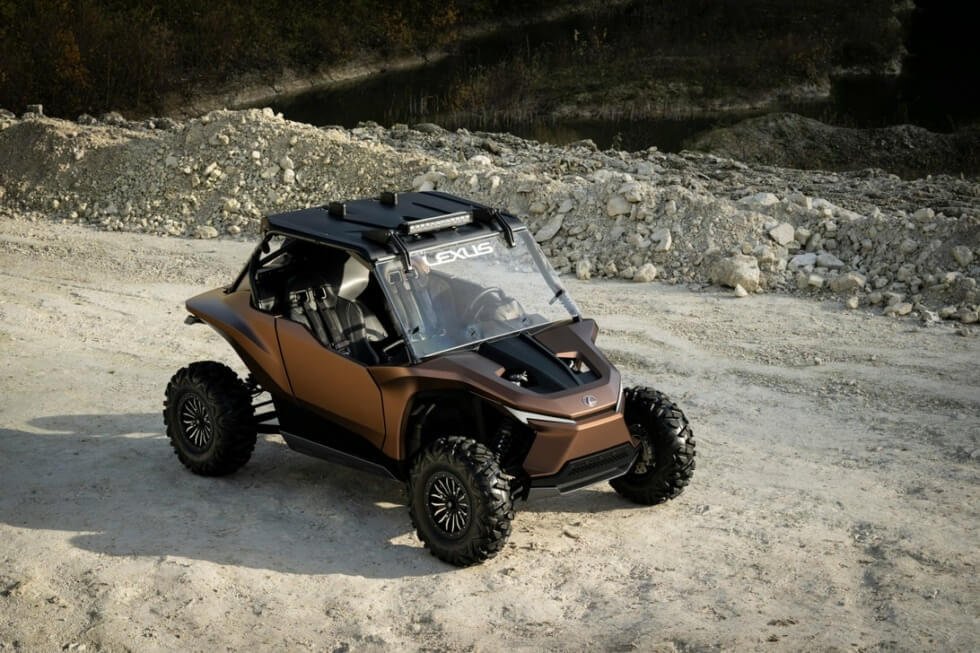 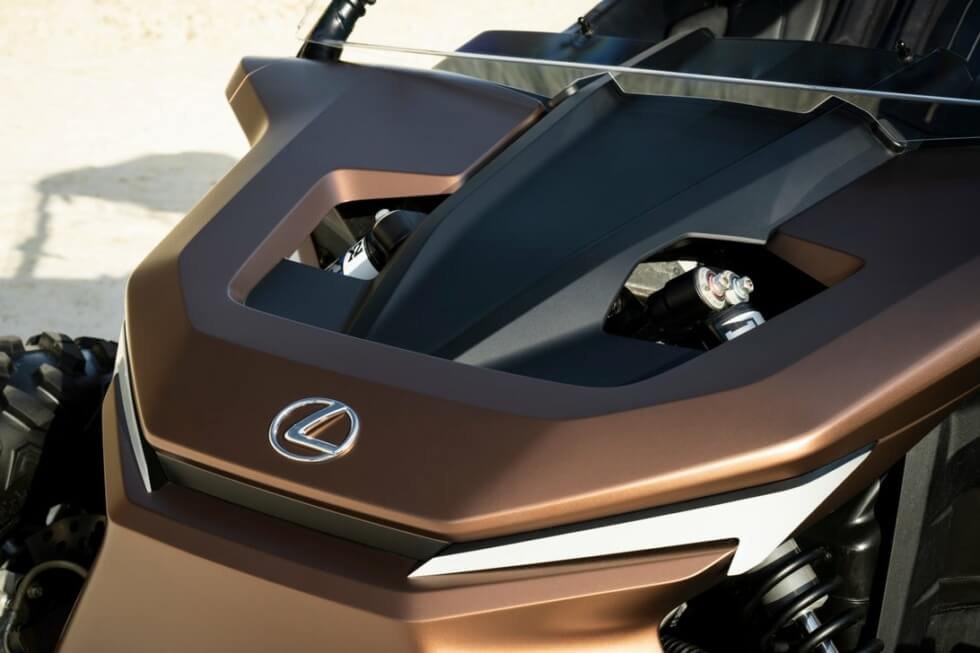 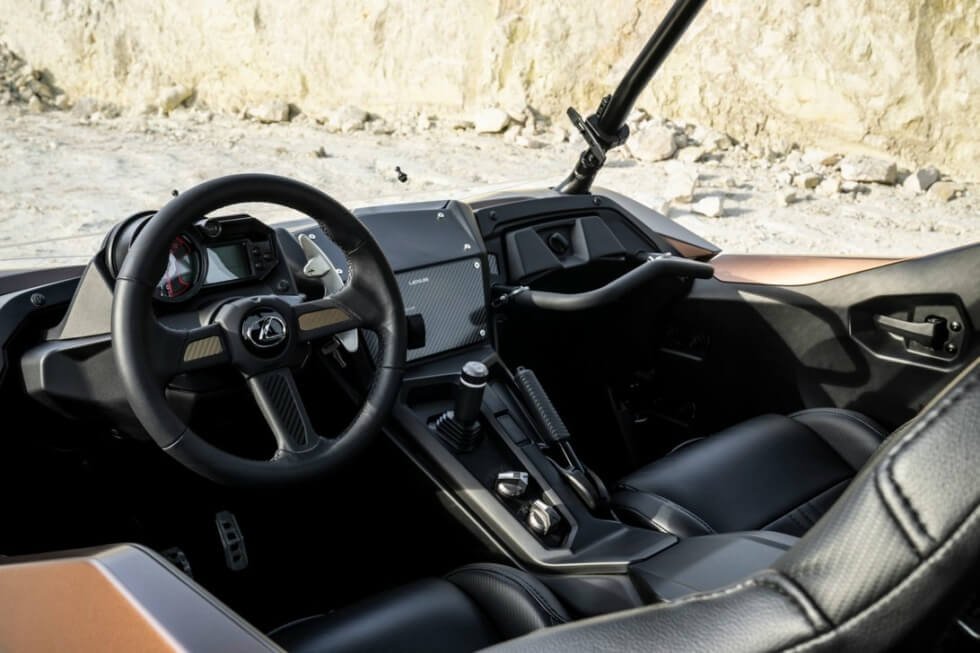 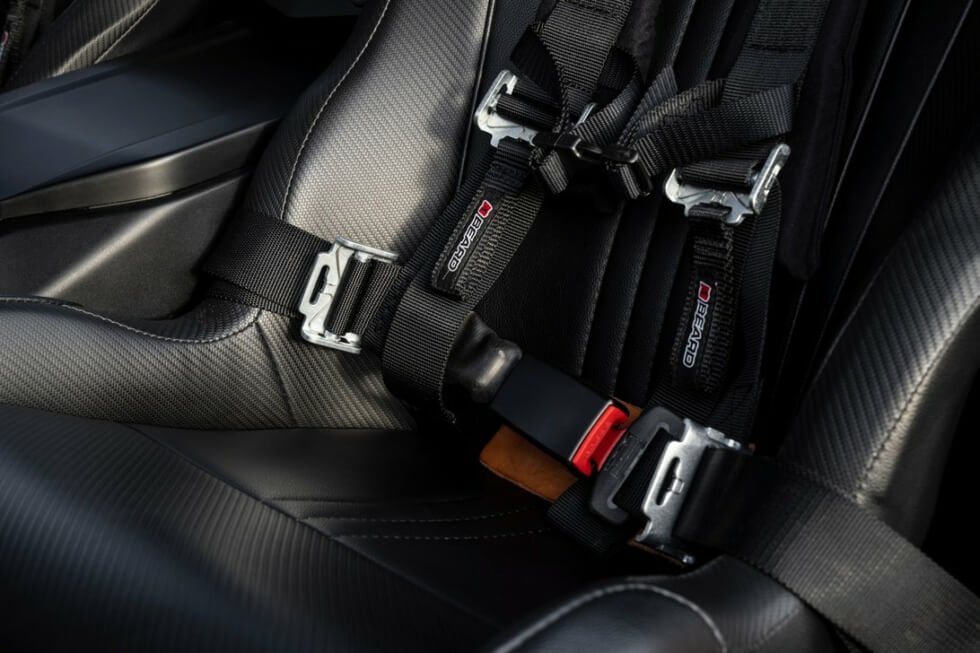 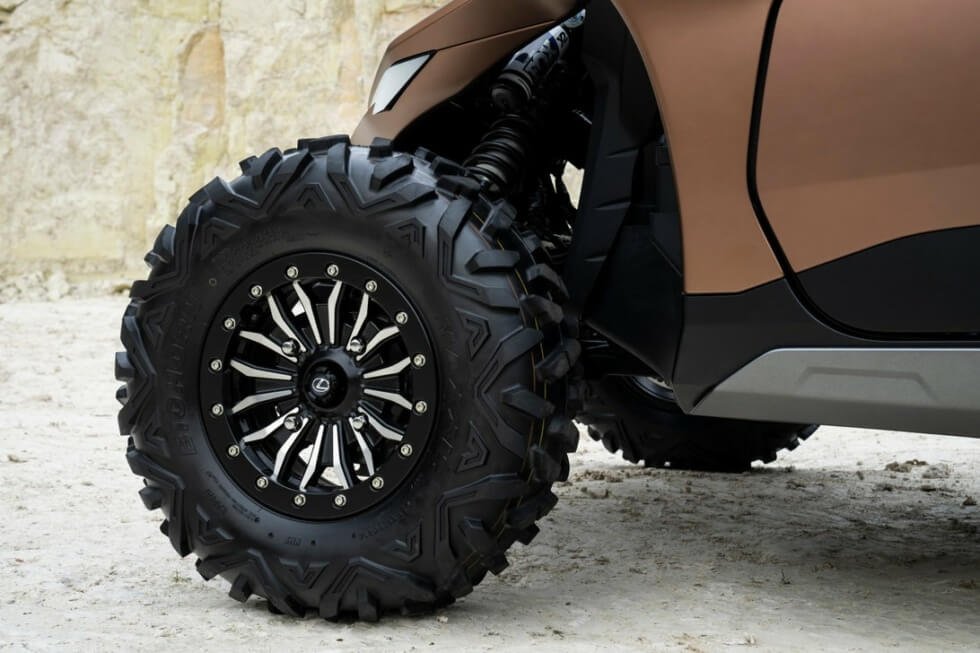 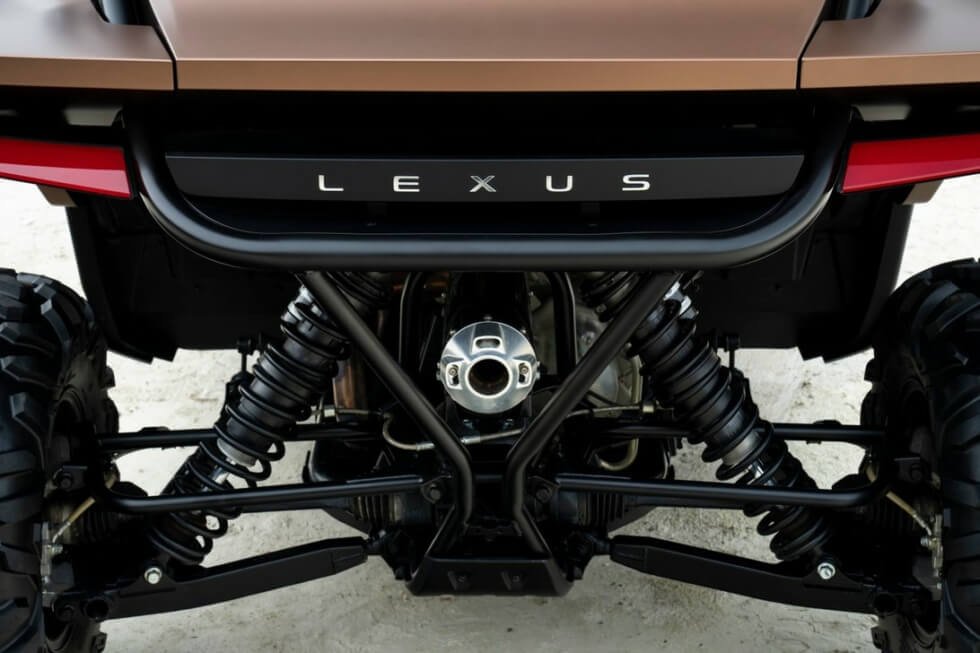 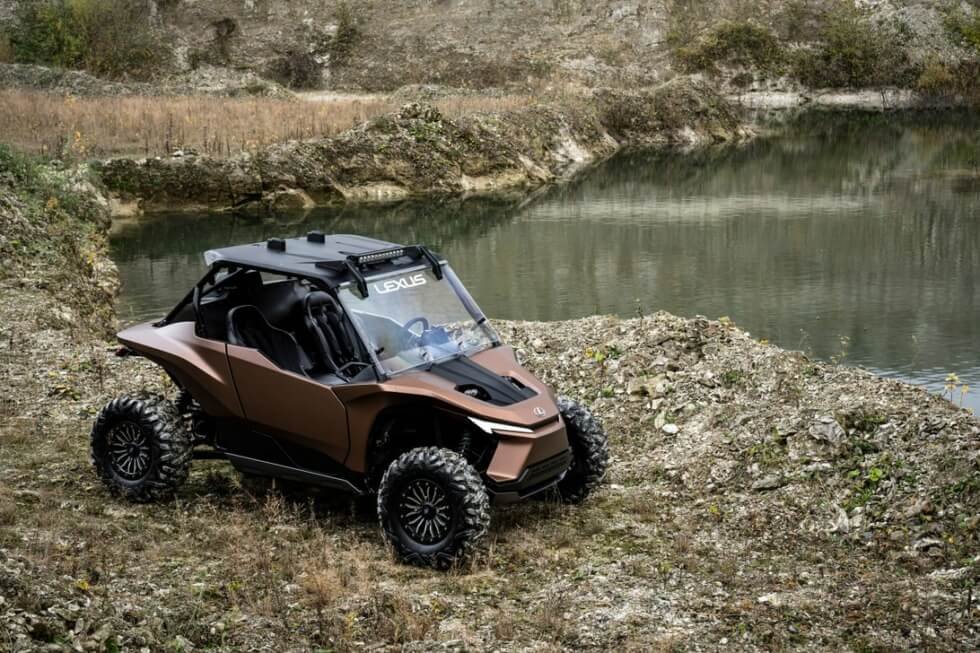 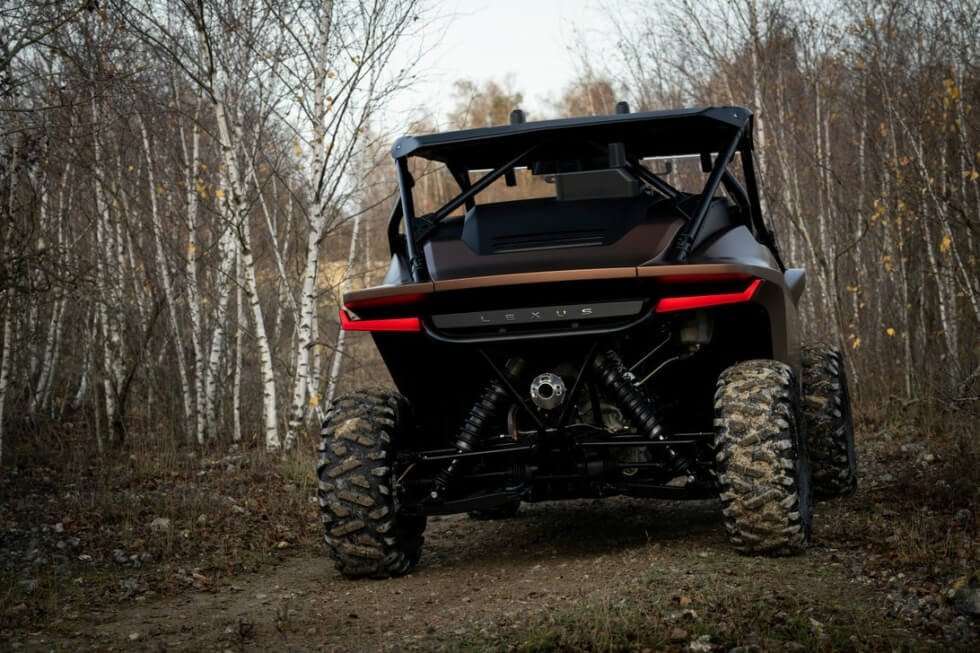 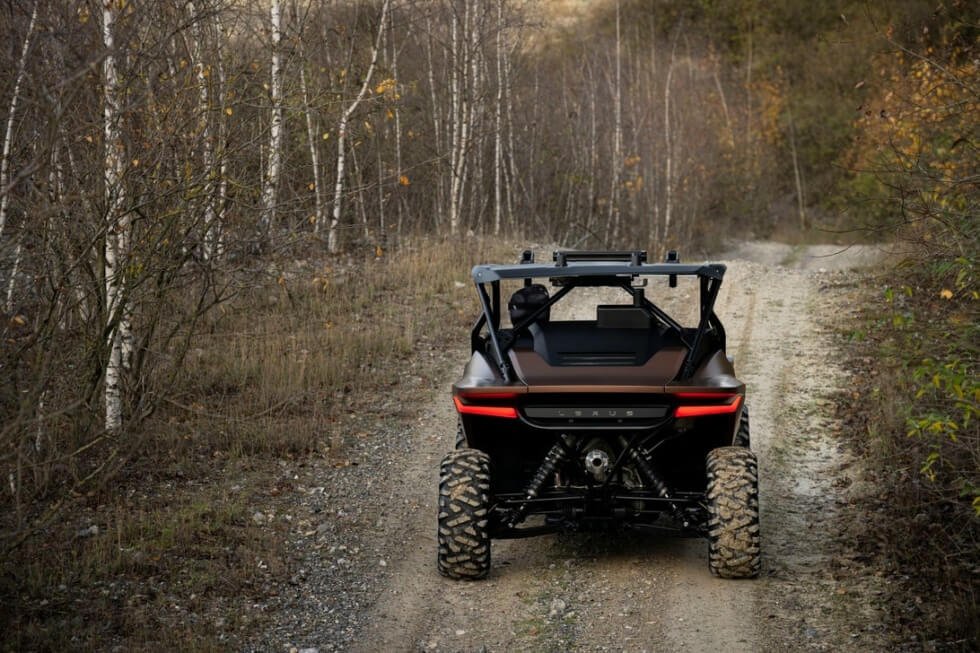 Toward the aft of the Wally Yachts wallywhy100 are folding wings which provide 142 square meters for the beach club.