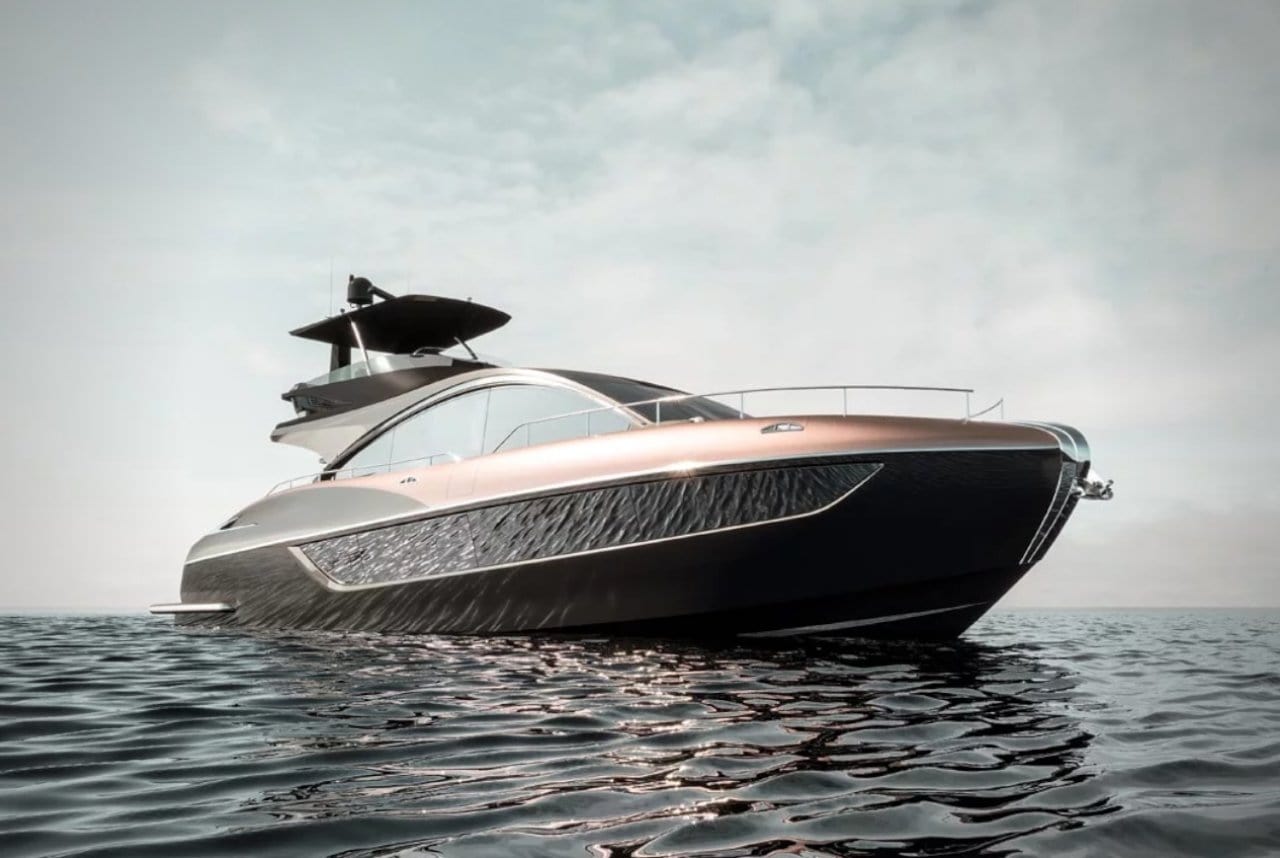 Lexus has finally unveiled its first official yacht, the Lexus LY 650. It’s a 65-foot ship that wonderfully shows off the Japanese car company’s recently revisited “L-finesse” design theme, which debuted with the sport yacht concept that was detailed last year.

The Lexus LY 650 comes with three staterooms, three toilets, and six sleeping rooms. The design smudges the line between elegance and sleekness. That sentiment shows through the yacht‘s pronounced bow, deck accents, and accentuated aft hips. Lexus executive VP Shigeki Tomoyama said he wants to “present a dream-like vision of the luxury lifestyle; one where the Lexus Yacht expands the potential of Lexus mobility to the ocean.”

Wisconsin-based Marquis-Larson Boat Group is poised to construct, sell, and service the vessel when it goes into production next year. The first completed Lexus LY 650 is expected to come in the second half of 2019. A global debut is scheduled shortly thereafter. Finer details like pricing and other specifications will be announced at a later date, so make sure to check back with Men’s Gear as we learn more. 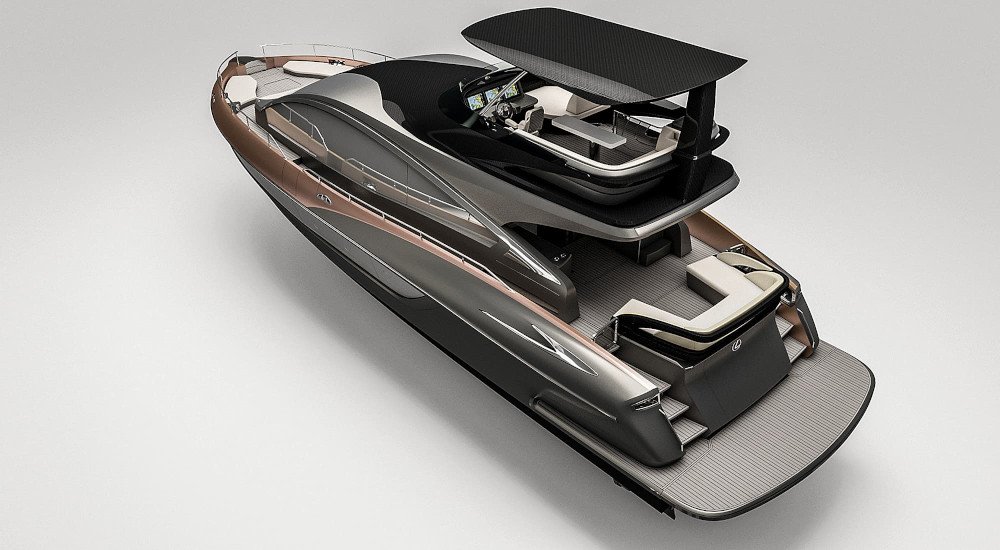 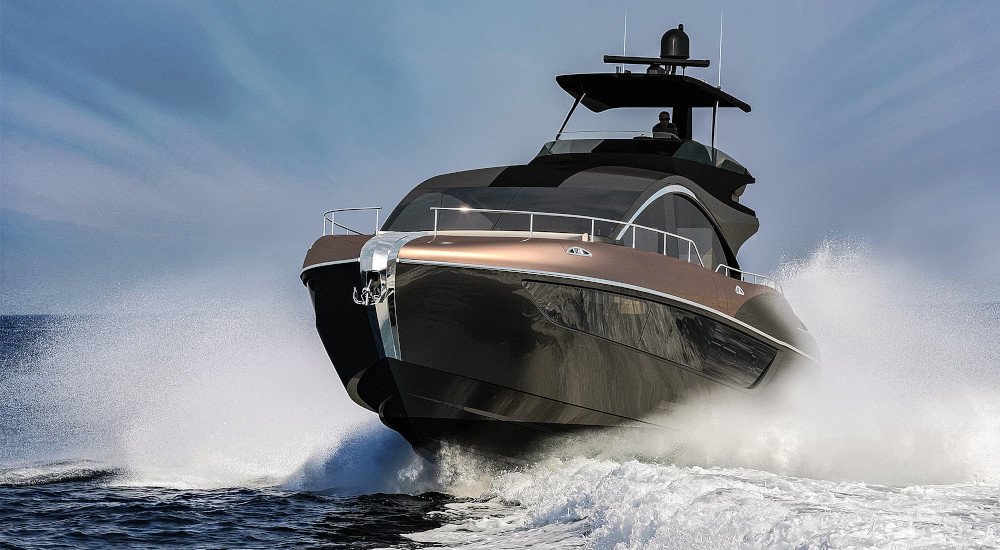 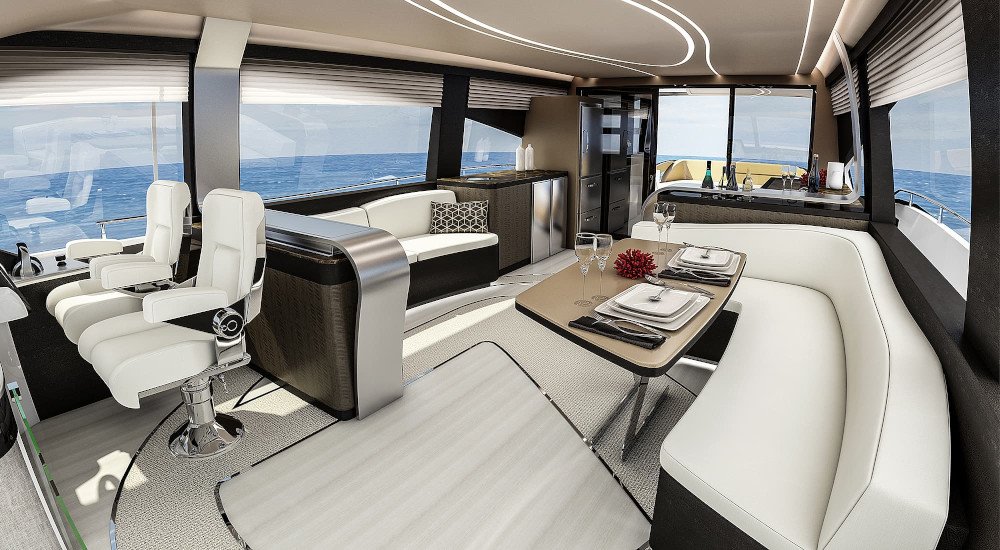 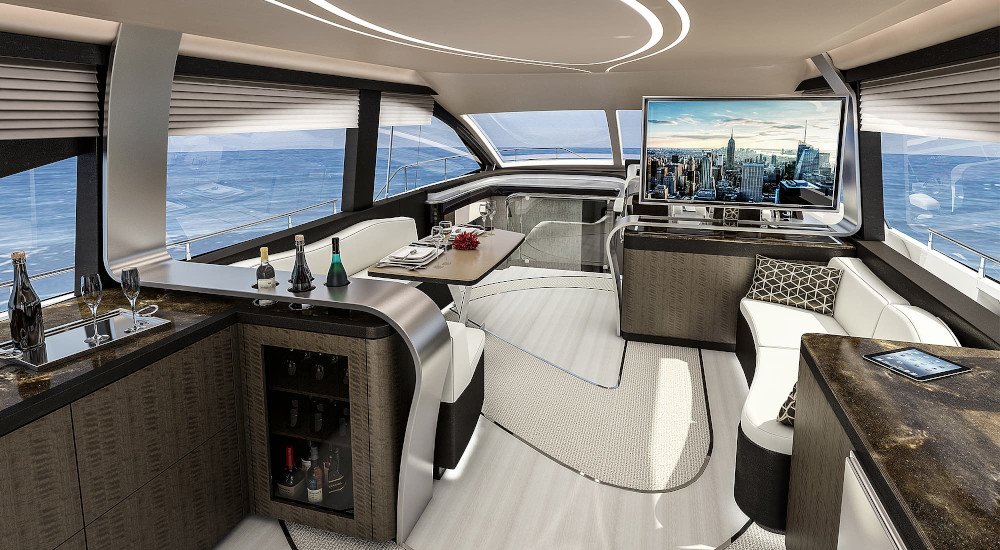 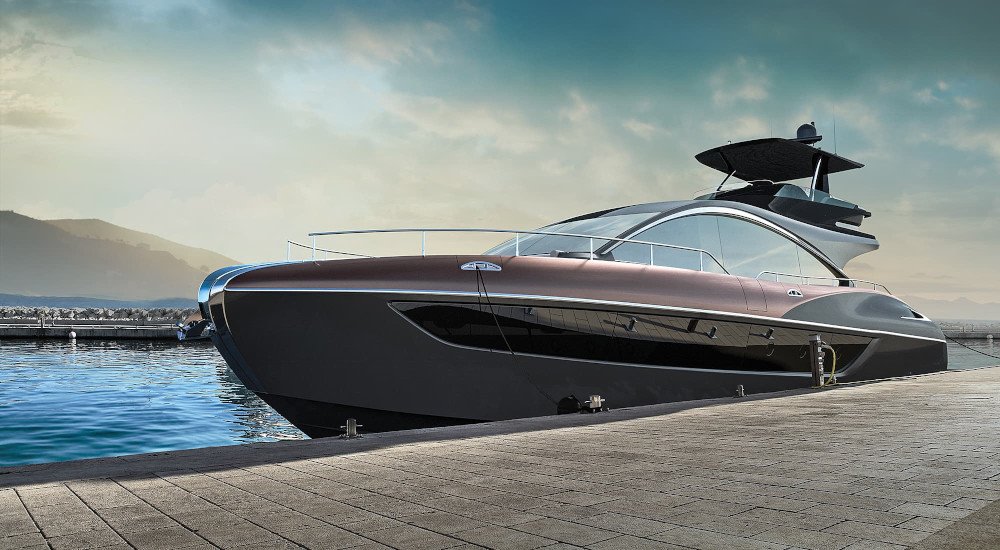 Those ordering the Brabus INVICTO MISSION can even customize it further by adding more options that will improve survivability in certain situations.

The Herschel Chapter Travel Kit Is A Versatile Everyday Carry-On

The Herschel Chapter Travel Kit has three pockets to store almost anything you need from electronic items, hygiene kits, and travel essentials.

Caviar is offering its services to turn the Galaxy S20, Galaxy S20+ and Galaxy S20 Ultra into something even more exotic.