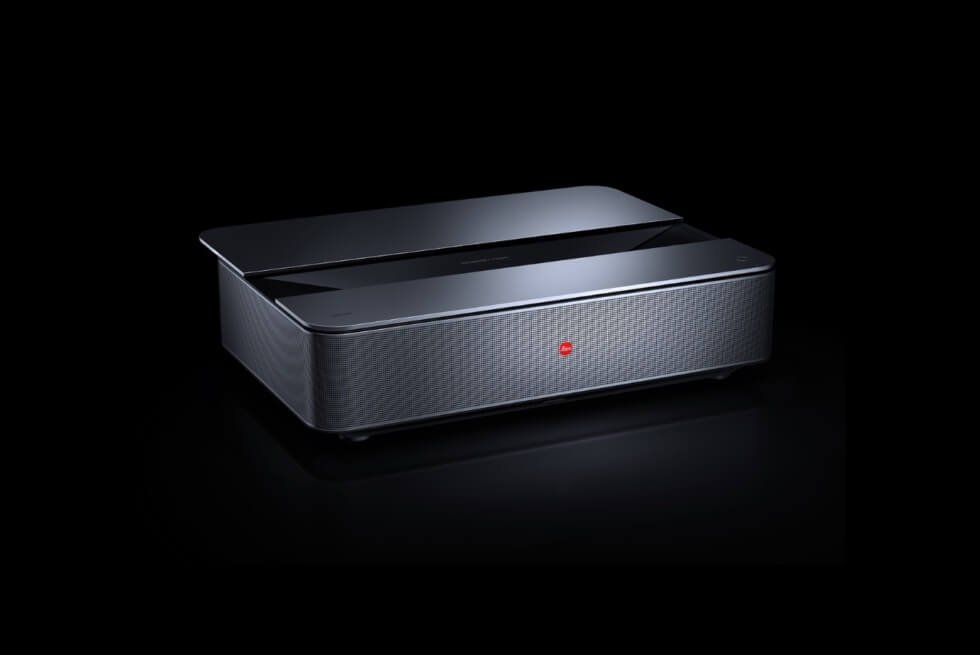 Leica remains a premium choice when it comes to cameras and optical lenses for various applications. Over the years, it has partnered with other brands to supply its technology and expertise. Now, the Red Dot is ready to enter another segment with an ultra-short throw laser TV projector. This is the Cine 1 and it will cost around $8,000.

It’s a hefty sum to fork over for a device of its kind considering there are equally remarkable options out there that cost far lower than Leica’s offering. The Cine 1 made its debut at this year’s IFA over the weekend. According to reports, this venture is a tie-in with Hisense.

It previously collaborated with Huawei for its smartphone cameras, but now lends its imaging systems to Xiaomi. You can say the German outfit has strong ties in China, which allows them to venture into other viable markets like home entertainment. The Chinese company is co-developing the RGB laser light engine.

So far, the design looks premium with its use of aluminum and minimal branding. The sections that wrap around the Cine 1 feature perforations likely for thermal control and audio. Details are not yet complete but it should support Dolby Atmos enhancement.

What’s cool is the motorized cover on top that opens when in use and closes when your turn it off. It helps keep dust out from the lens. As for wireless connectivity, the Cine 1 supports Wi-Fi and Bluetooth. Meanwhile, the ports include Ethernet, USB-A, TOSLINK, HDMI, and a TV tuner. Leica says it can project 4K images up to 100 inches at a distance of 12 inches from the wall. 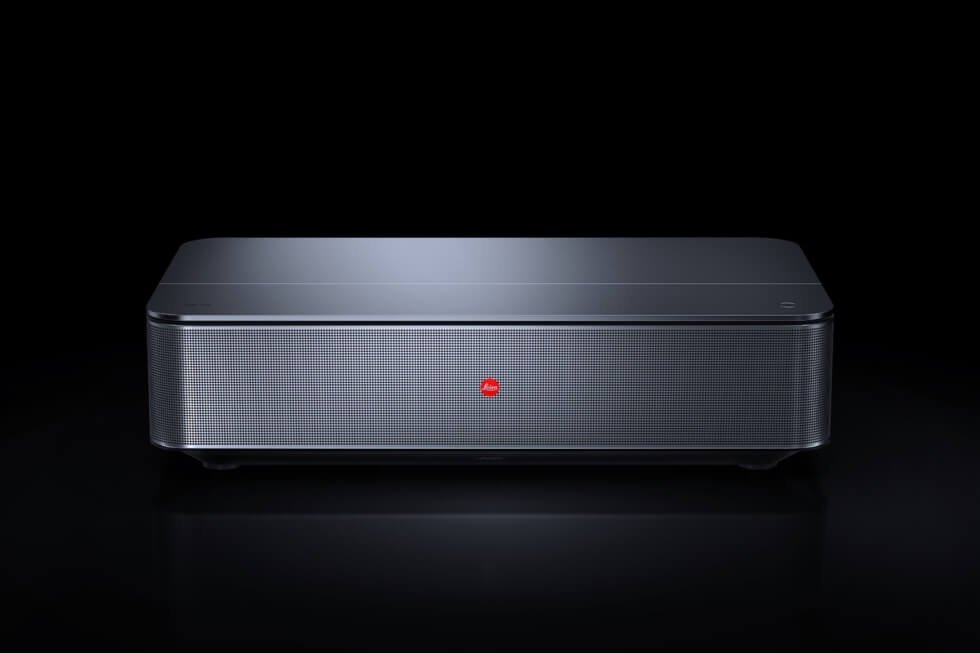 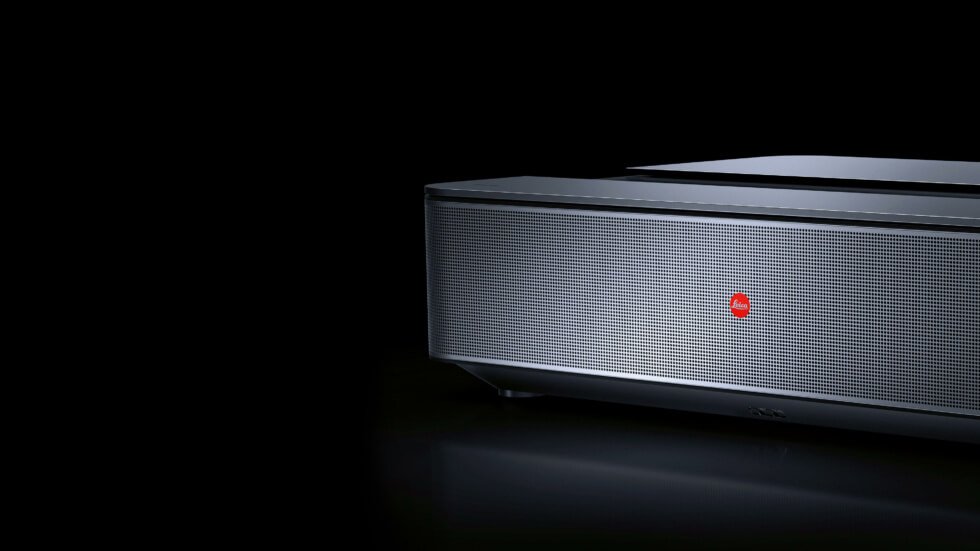