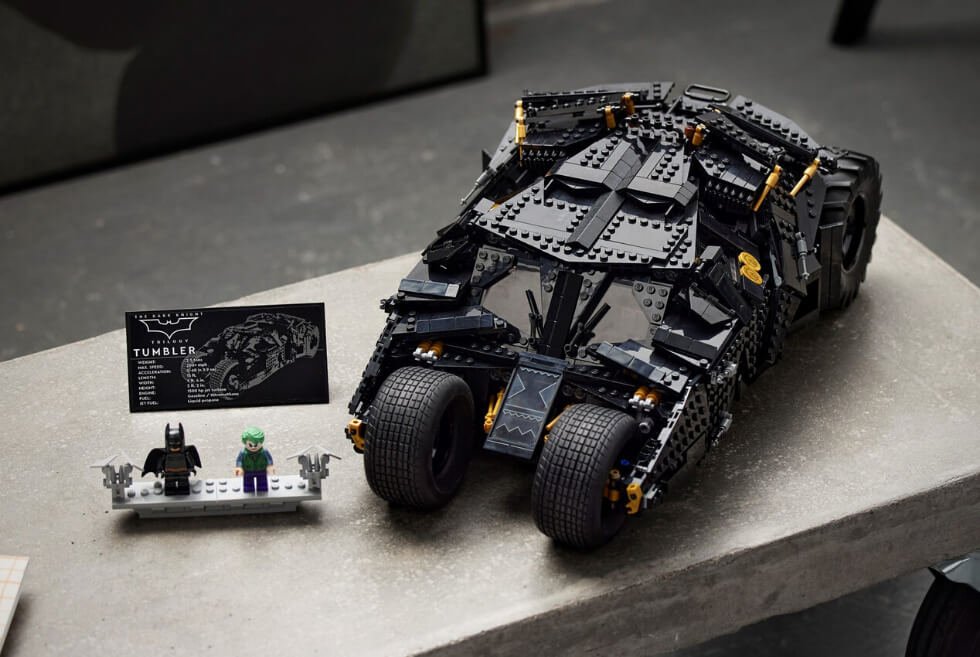 Many of us here can fondly recall when the Batmobile from Tim Burton’s Batman made its debut. It was perhaps the coolest version of the Caped Crusader’s mainstay machine and remains as so for a lot of fans. However, Christopher Nolan’s darker and grittier take introduced something even more badass. Now, LEGO finally issues an official kit of the Tumbler.

When they said Batman’s new ride was built like a tank, they weren’t kidding. Its first scene shows us a military-inspired prototype with a coat of desert camo being tested by Bruce Wayne along with Lucius Fox. The Tumbler eventually dons its signature blackout colorway and the rest is history.

LEGO now gives us the opportunity to build this behemoth and show it off. Those who crave a challenge have 2,049 pieces to work with which will please even the most hardcore of hobbyists. As with any set from the Danish toymaker, the detailed illustrated instructions make assembly a breeze.

Once completed, the Tumbler measures 17” x 9” x 6” (L x W x H) and includes a display base to keep it stylish. In the box, you’ll also find two minifigures of Batman and The Joker with their own display stand. To access the interior, just pop open the roof and view the control panel and seats.

So far, our only gripe here is the missing Bat-Pod unit, which is not really a dealbreaker. Maybe LEGO will feature it on a future version of the Tumbler or maybe as a standalone kit. The set drops on November 1, 2021, which makes it a great gift for Batman fans this holiday. 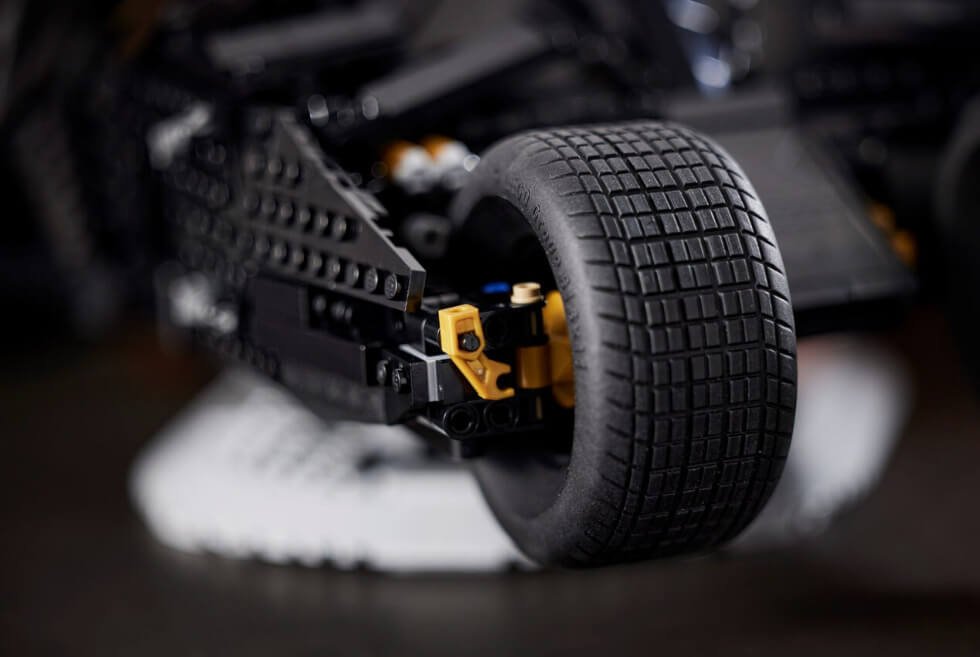 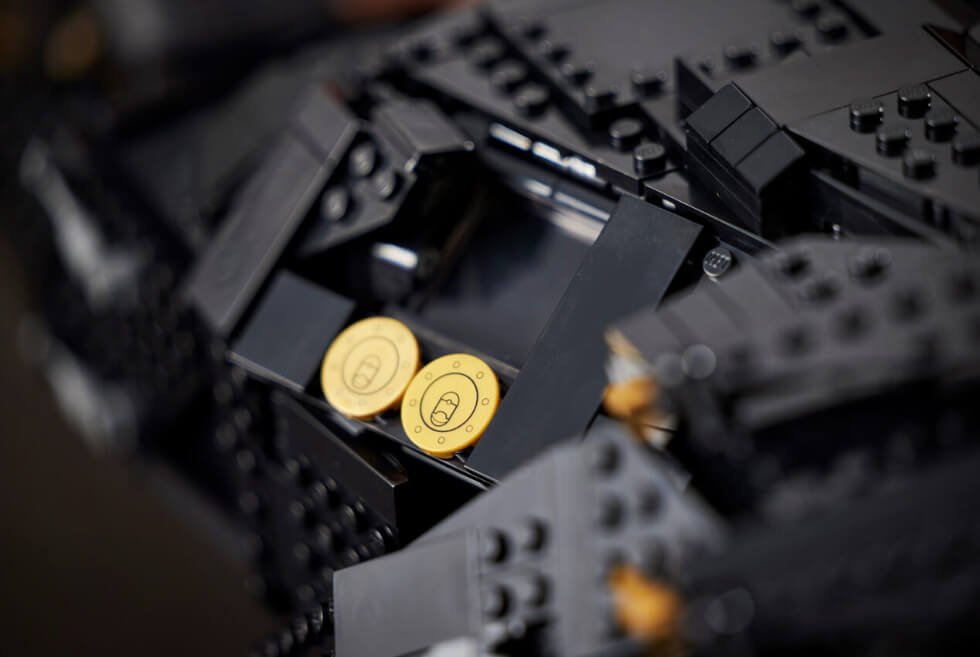 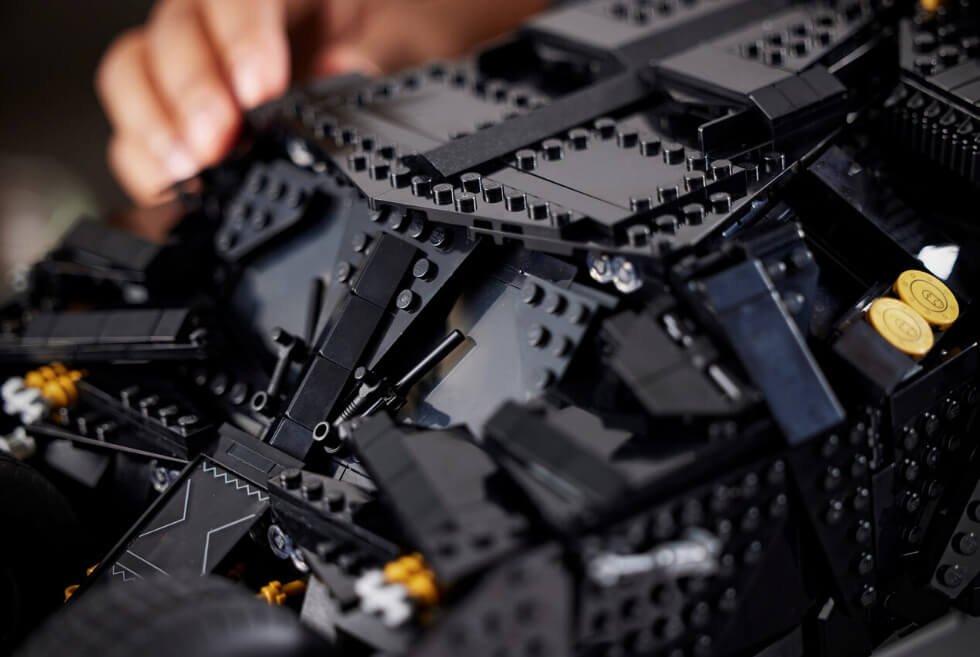 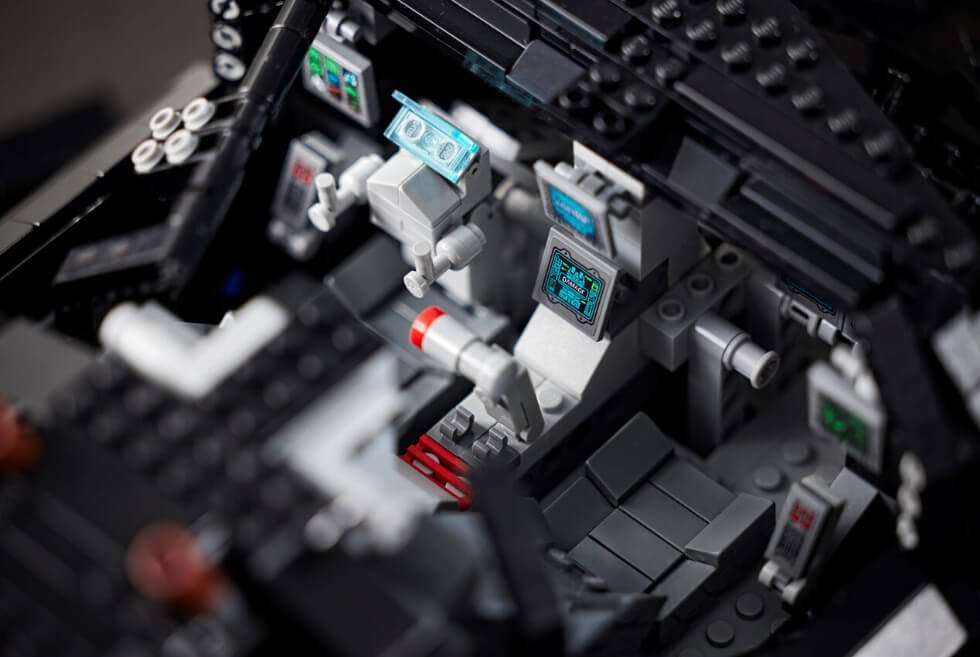 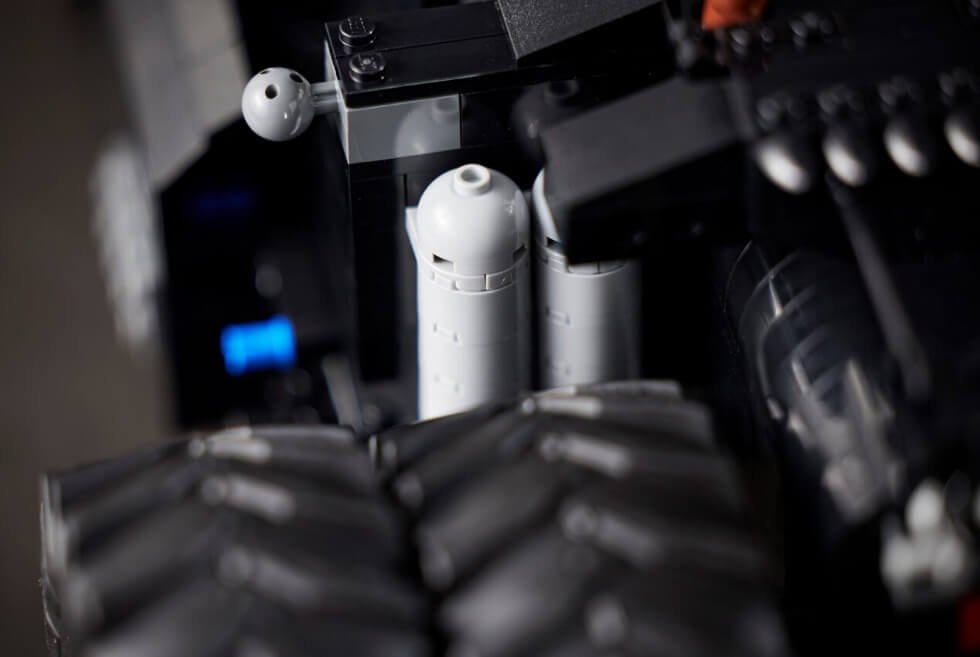 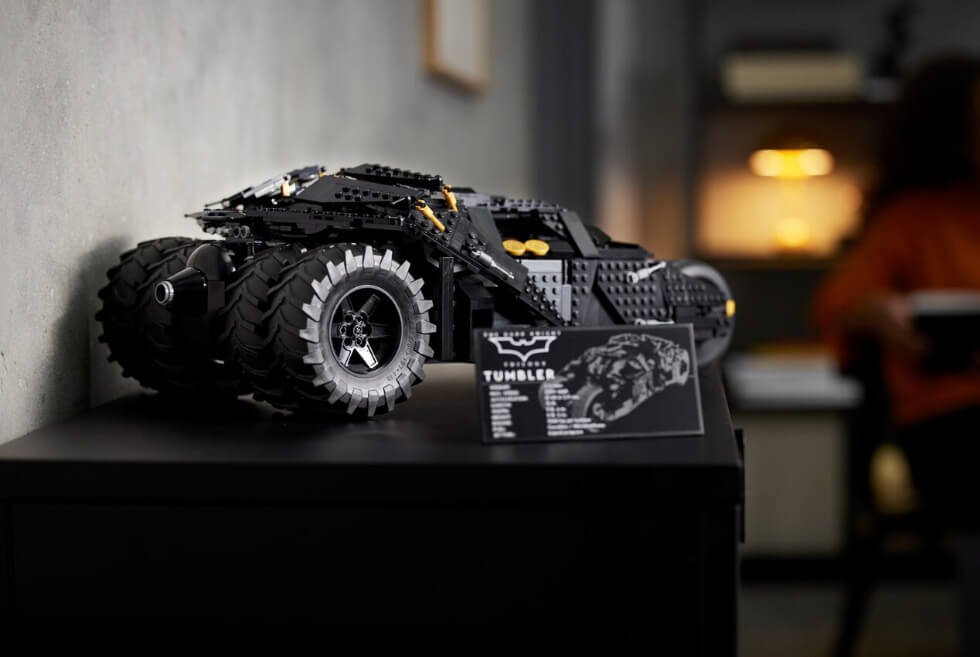 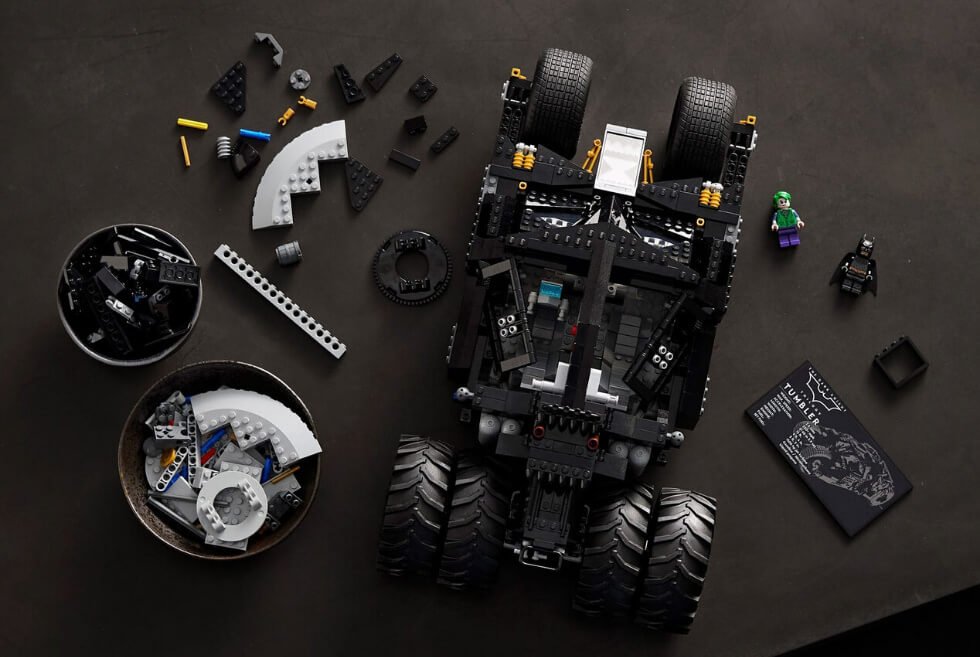 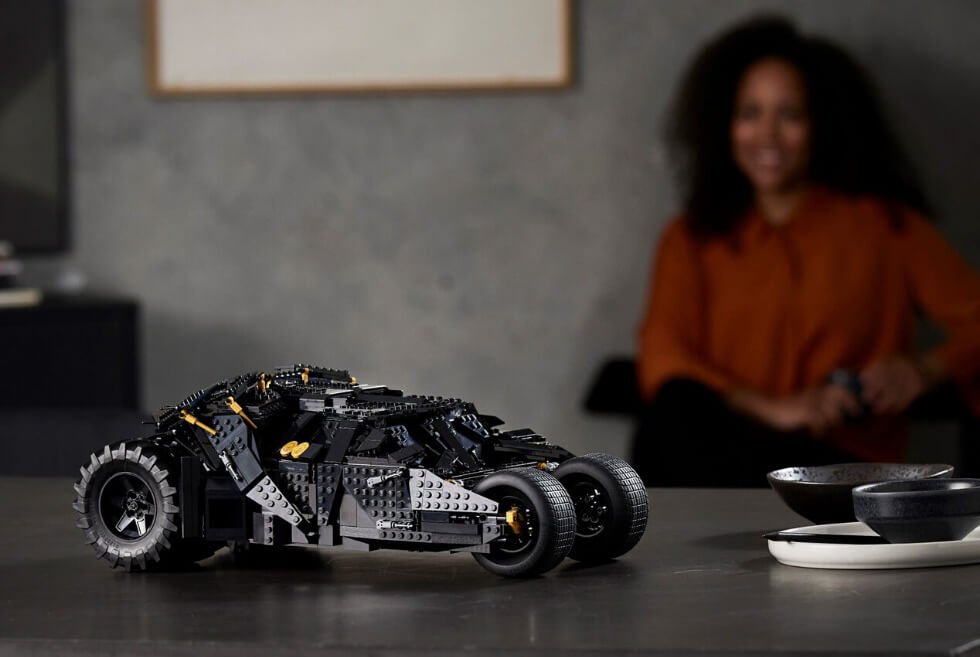 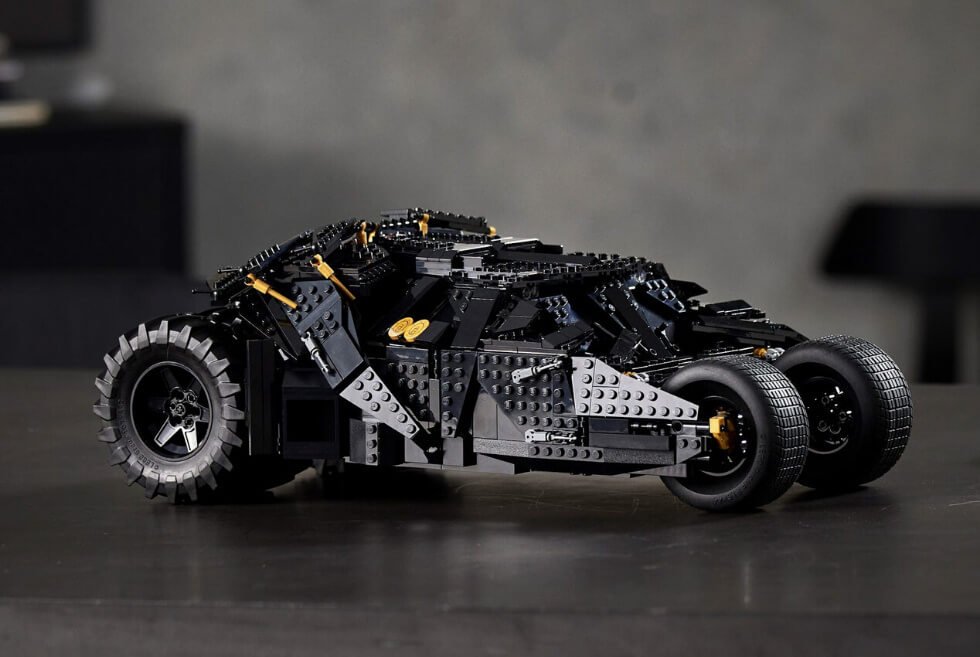 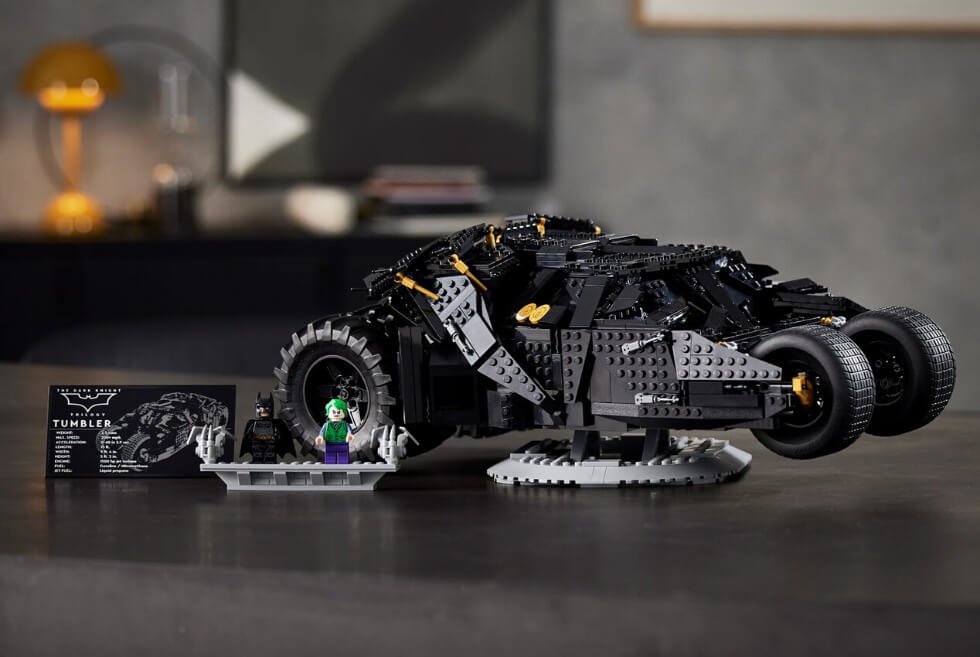 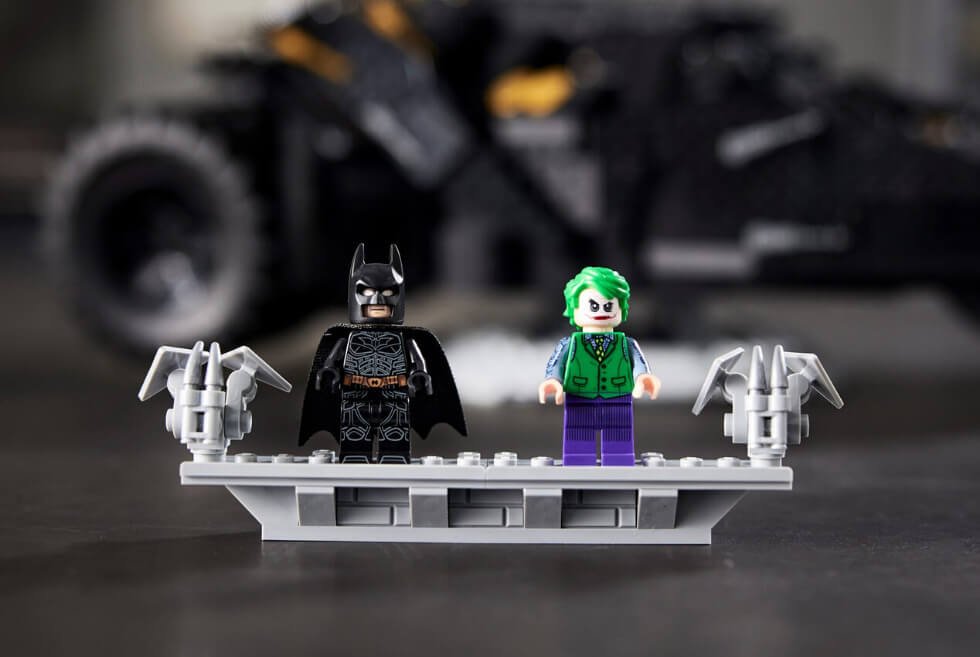 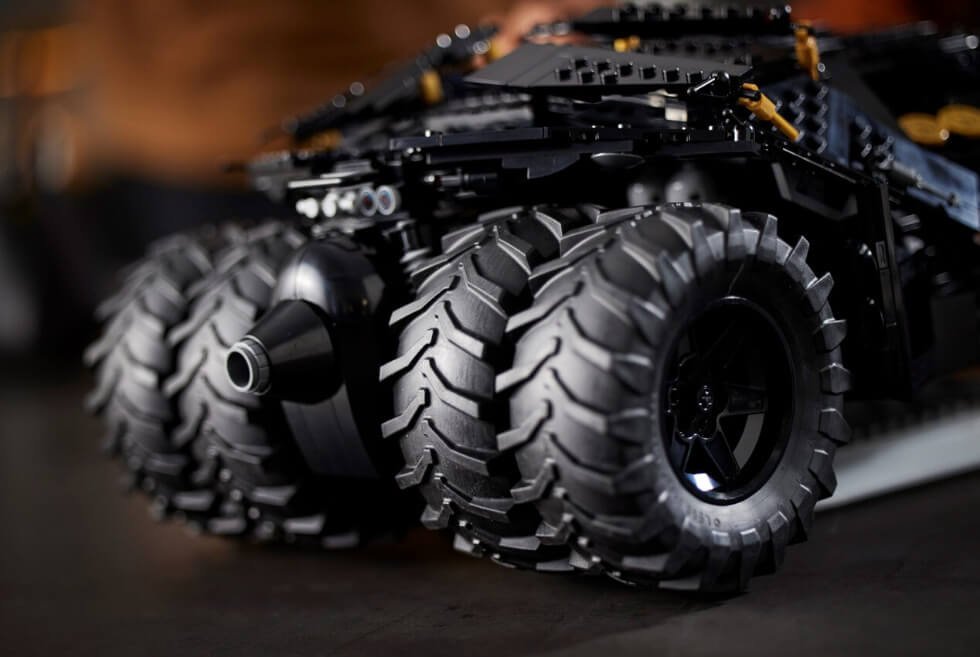 The exterior, interior, and decorations of the Squalo Trenta are all courtesy of RC Design while the naval architecture is Massimo Verme.

With the right optional setup, the Heritage camper can offer extended off-grid stays without any impact on the environment.