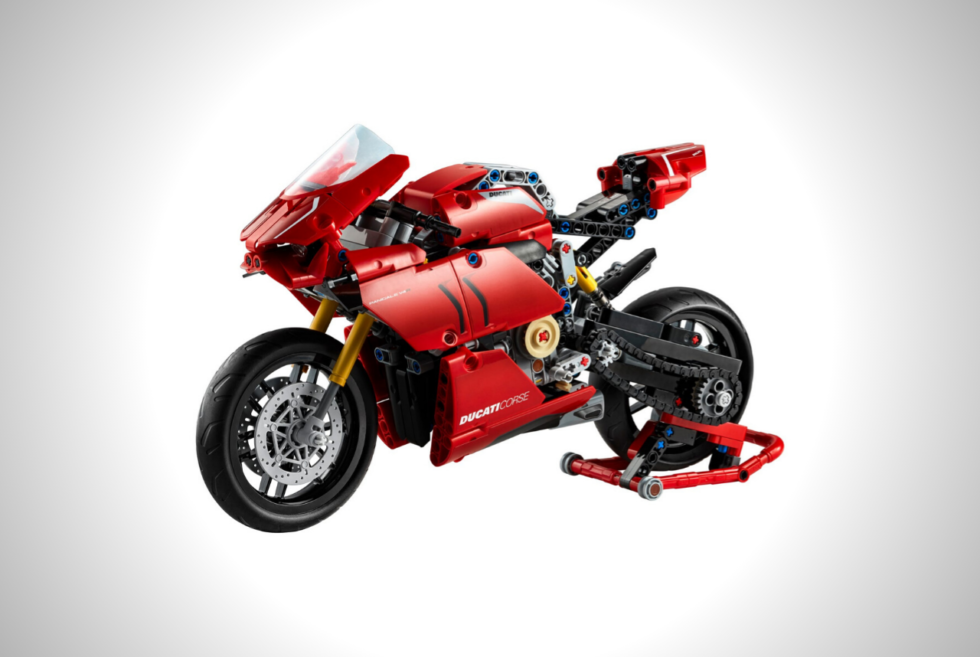 Many experts were already predicting a global health crisis for many years now. Yet, nobody was expecting it hit in 2020. Although it was already ongoing in late 2019, it was not until a few months later that countries began feeling its impact. Without a vaccine or cure arriving soon, we are probably looking at another few months of indoor isolation. Thankfully, hobbies can help against boredom. If you love brick building just like us, this LEGO Technic Ducati Panigale V4 R is something you should look forward to.

Amid the SARS-COV-2 pandemic, we have been experiencing some of the toughest situations in our lifetime. Nevertheless, we should be grateful that there are courageous people in the front lines.

Medical personnel and first responders are working almost non-stop, while we get to stay home and just basically relax until the world discovers a solution to the outbreak. Now, this LEGO Technic set should appeal to those who miss their two-wheelers.

This sophisticated scale model of the Ducati Panigale V4 R will definitely flip the right buttons for bike enthusiasts. At 646 pieces, it can be a shared project with family members. However, if you desire a challenge, we recommend that you go solo on this one. As with most LEGO Technic offerings, the devil is in the details.

The manufacturer is going the extra mile to include small nuances that will please fans of both the toys and the actual machine. Elements such as the kickstand, windshield, dashboard, and exhaust pipe among others are meticulously crafted. Once it is done, it will become an awesome tribute to the Ducati Panigale V4 R in any home. 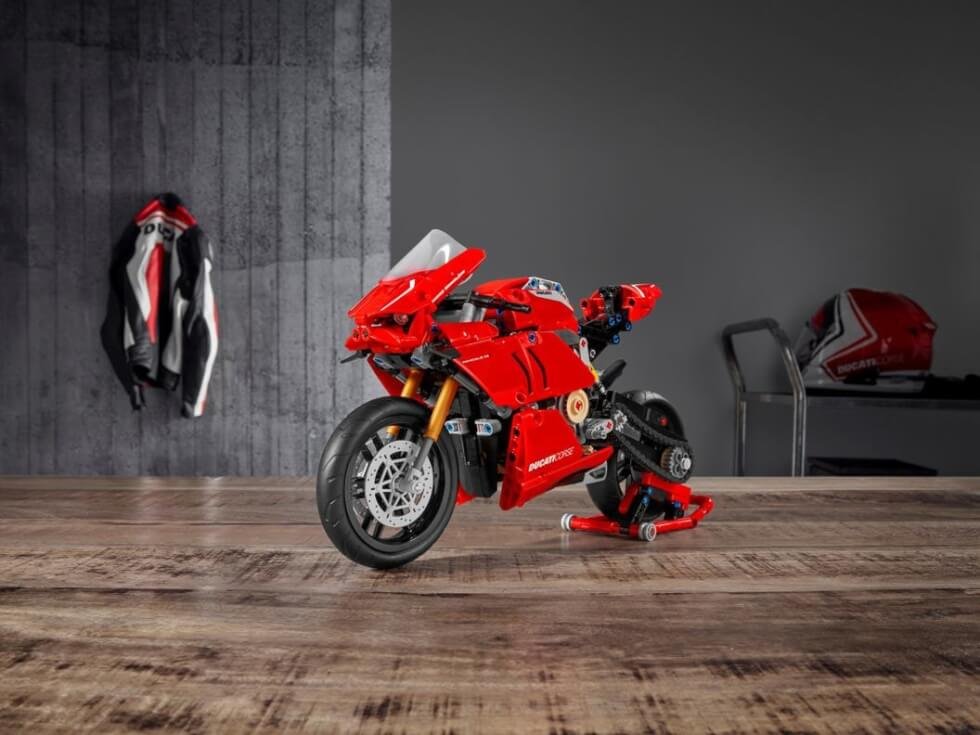 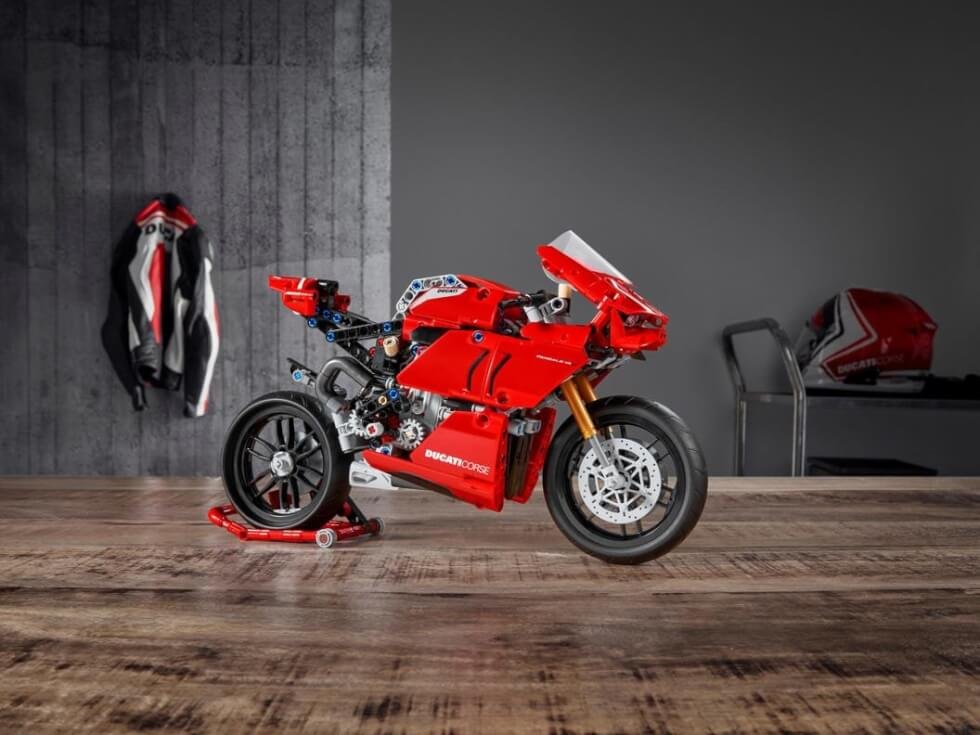 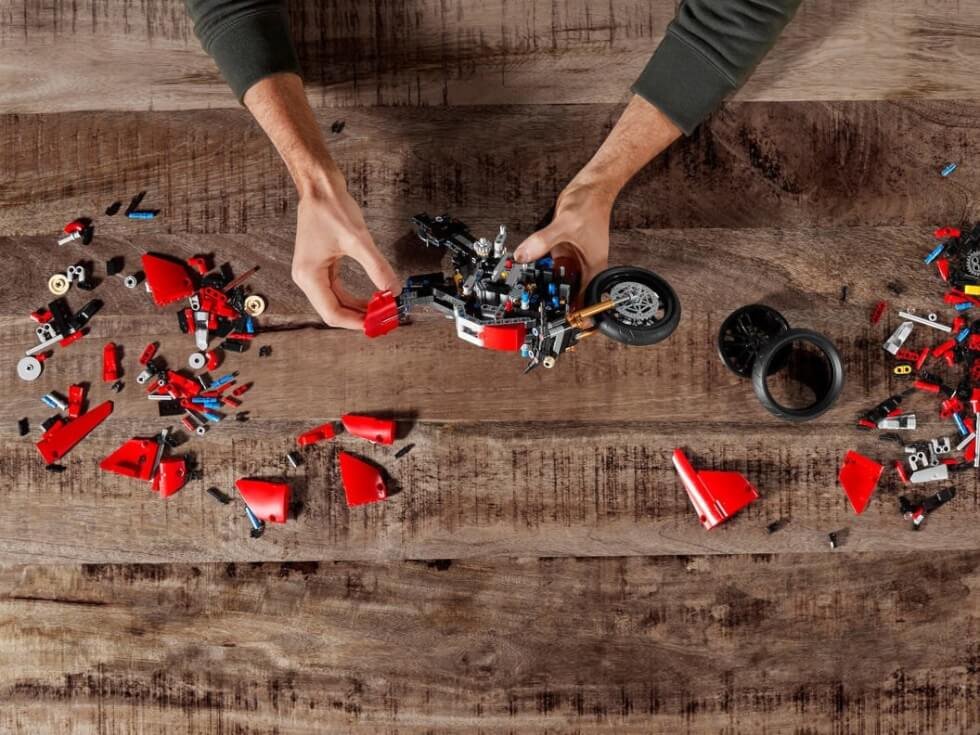 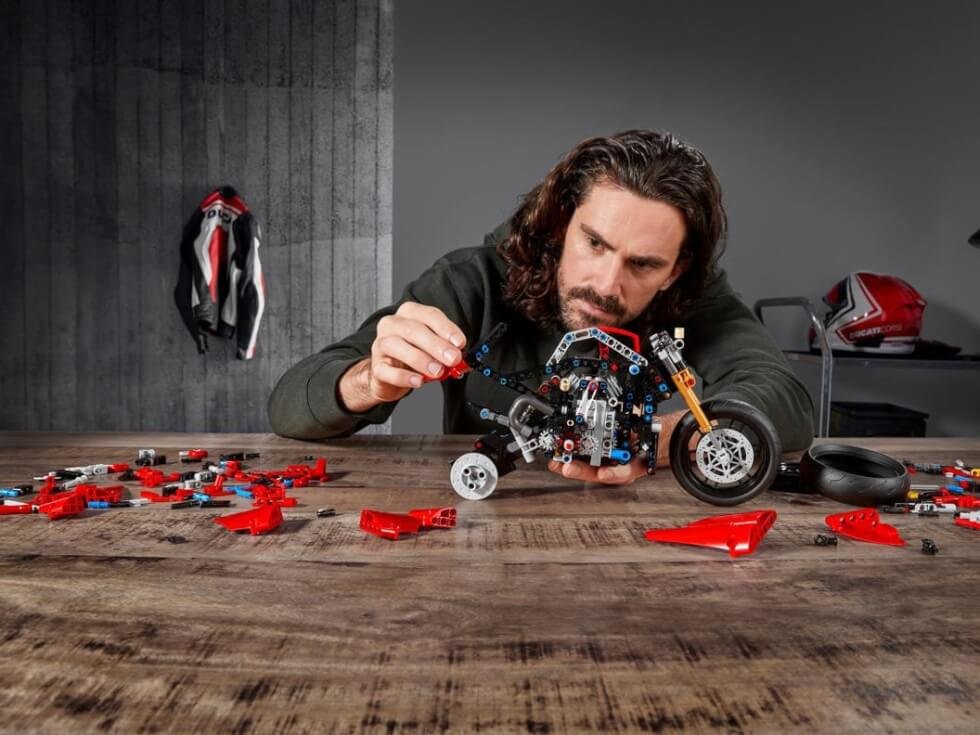 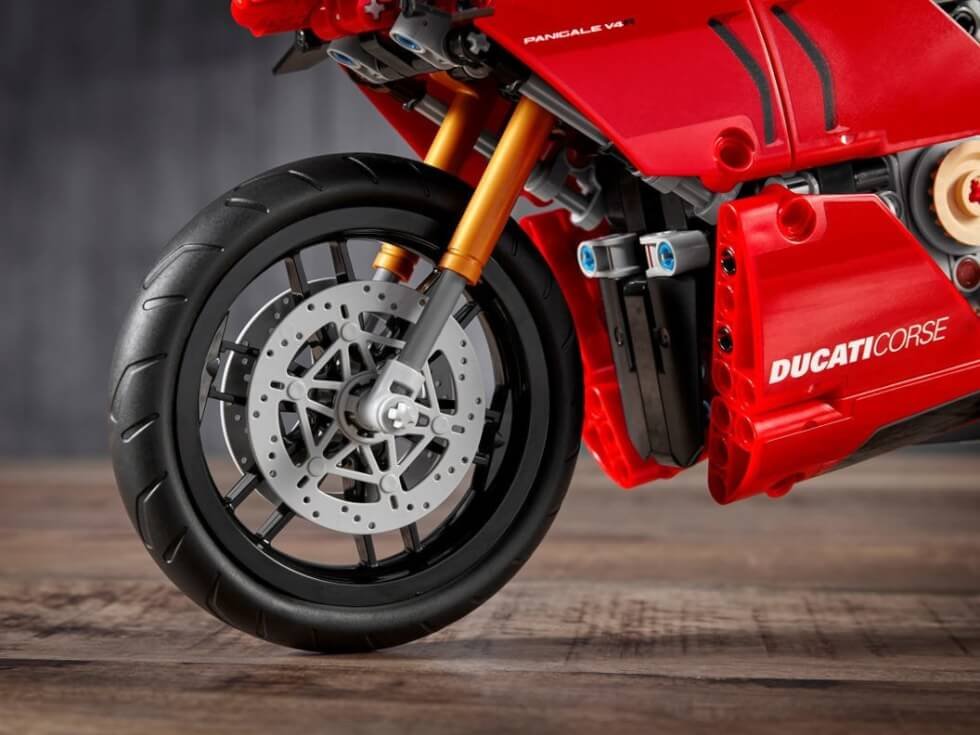 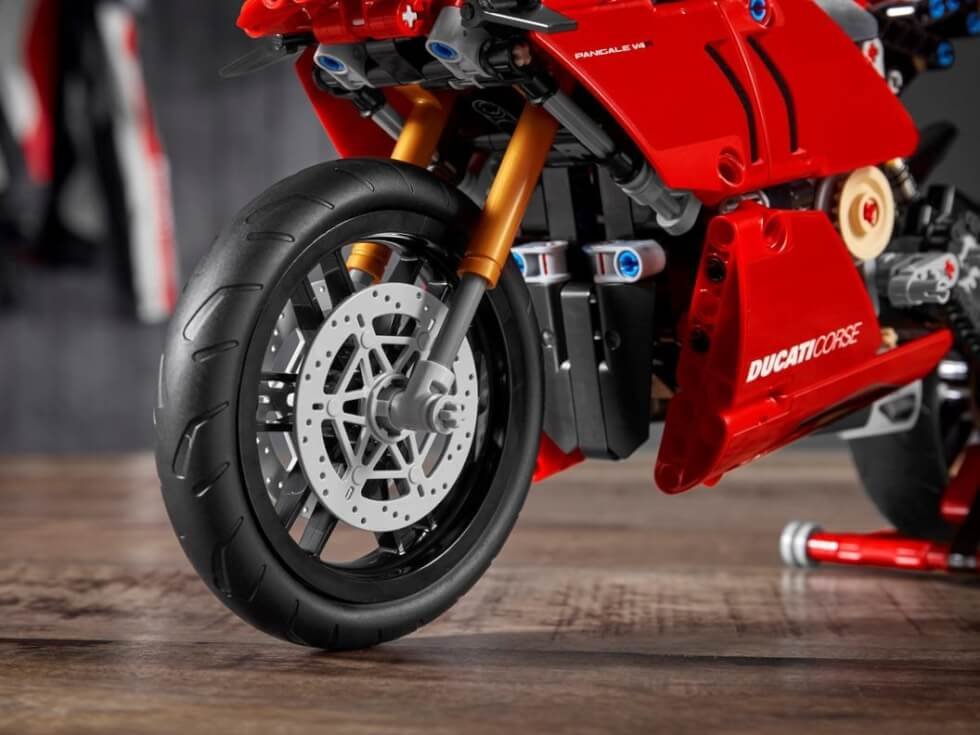 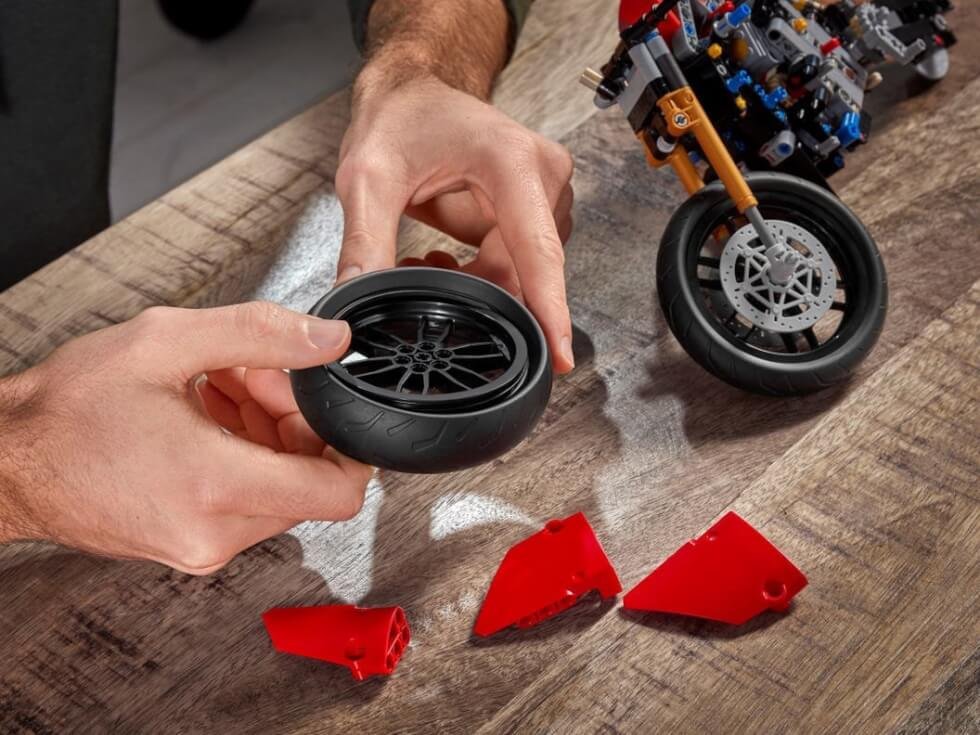 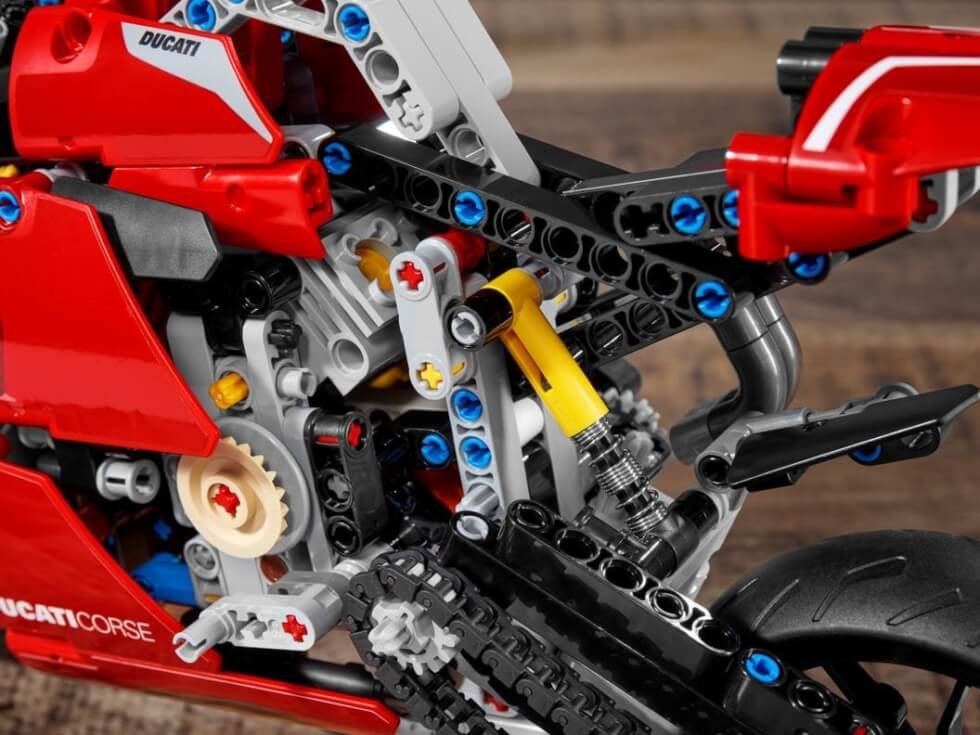 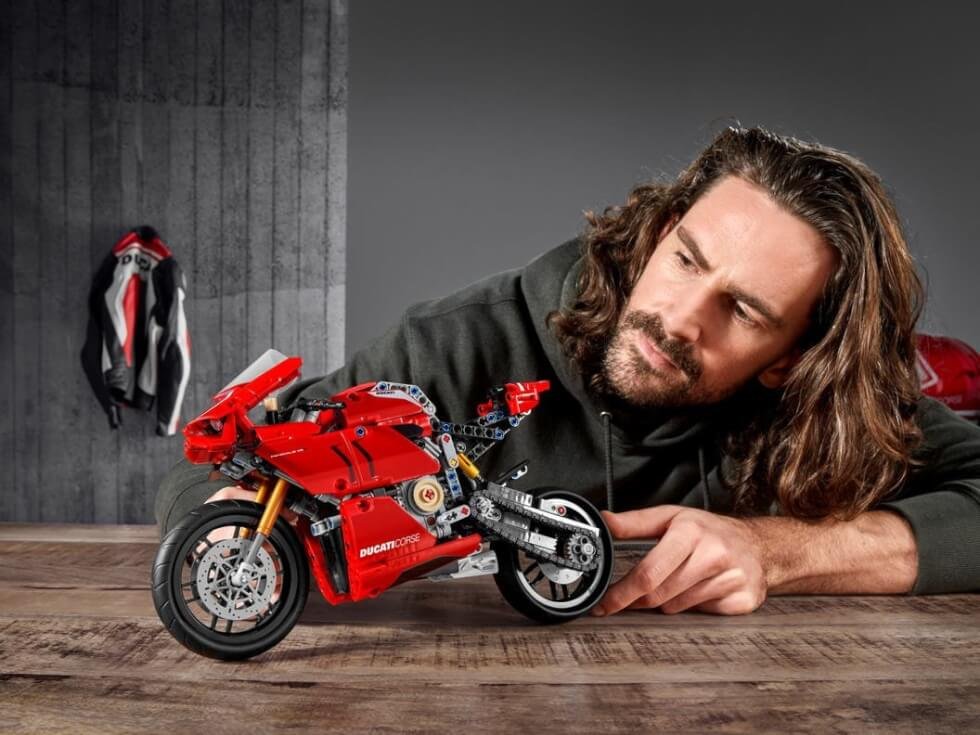