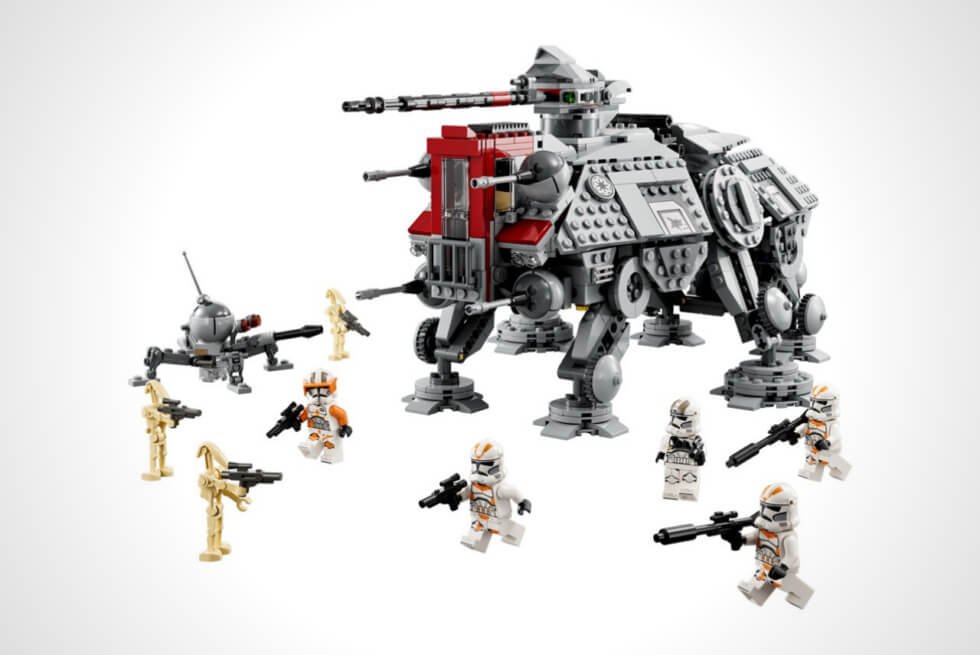 AT-TE Walker: LEGO Adds Another ‘Star Wars’ Set Fans Are Sure To Snap Up

The Star Wars fandom is divided. Ever since Disney’s acquisition of the franchise, people still argue which of the trilogies suck the most. Some say it’s the last three, while the rest still feel it’s the prequels. LEGO, on the other hand, is just happy to dish out even more related merchandise like this AT-TE Walker.

We are gradually getting even more vehicles pulled straight out of the Star Wars universe. From the staggering 7,541-piece Millennium Falcon to the 12-piece Mini TIE Fighter, we feel so spoiled by the guys at LEGO. Now, they’re covering Star Wars: Episode III – Revenge of the Sith – particularly the scenes from the Battle of Utapau.

As with any set from Star Wars, it ships with everything you need to recreate the AT-TE Walker. The name is short for All Terrain Tactical Enforcer – technically, a towering battle tank on six articulated legs. The kit gives you 1,082 pieces to assemble along with cool minifigures to build a diorama.

Once completed, there’s a lot you can do with the plastic brick replica. The legs are poseable, the heavy blaster cannon can rotate 360 degrees, two movable stud shooters, six blaster cannons, and two thermal detonators. An extendable handle on the back of the AT-TE Walker makes it easy to move around.

Meanwhile, the cockpit is detachable so you can easily place and remove up to seven minifigures. Inside the box of your LEGO Star Wars AT-TE Walker are Commander Cody, a 212th clone gunner, three 212th clone troopers, and three battle droids. As a cool extra, there are even additional pieces to build a Dwarf Spider Droid. 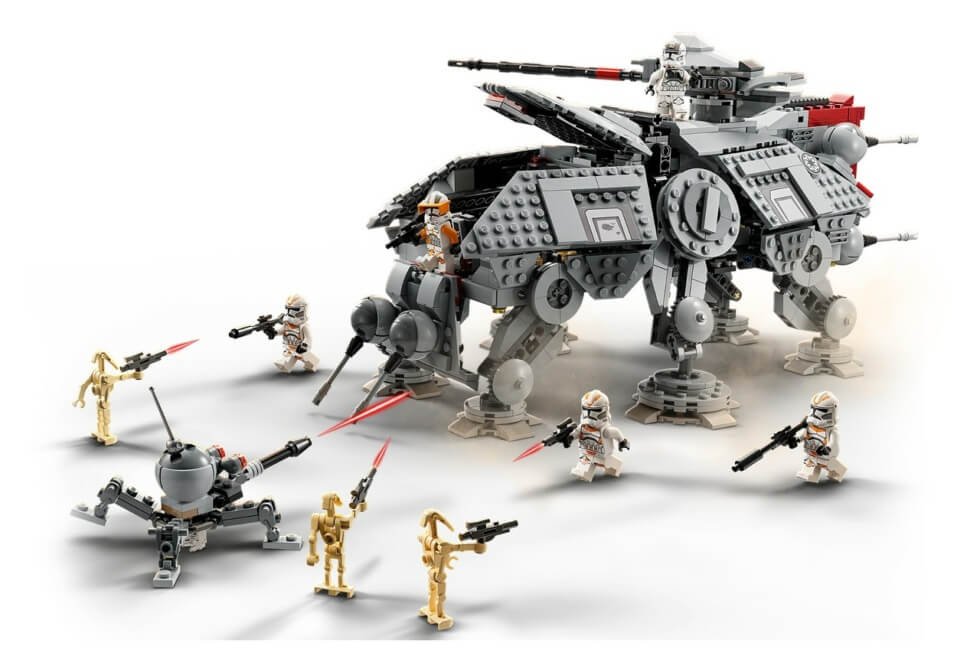 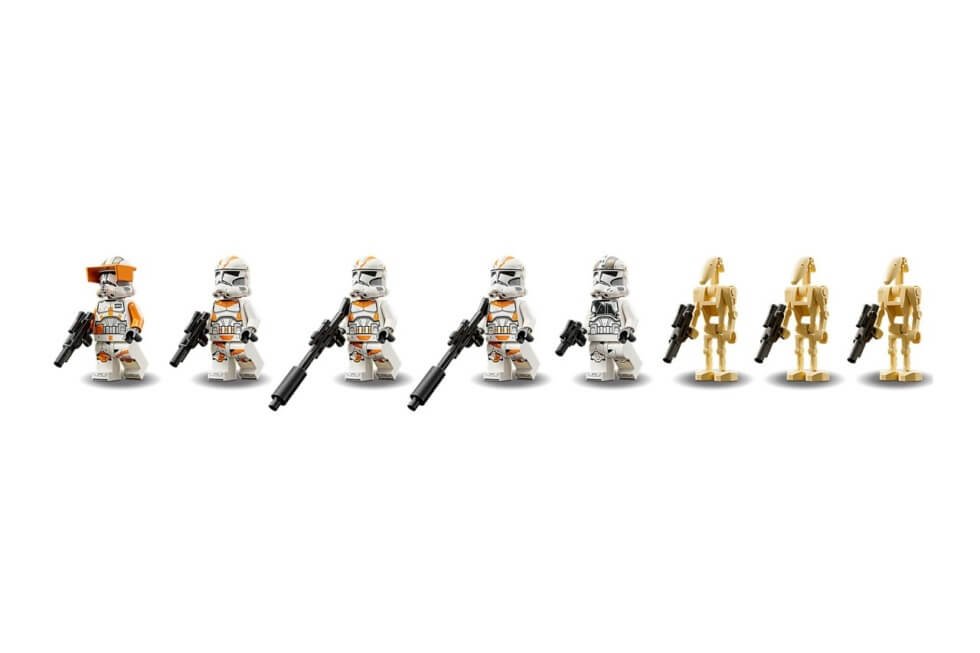 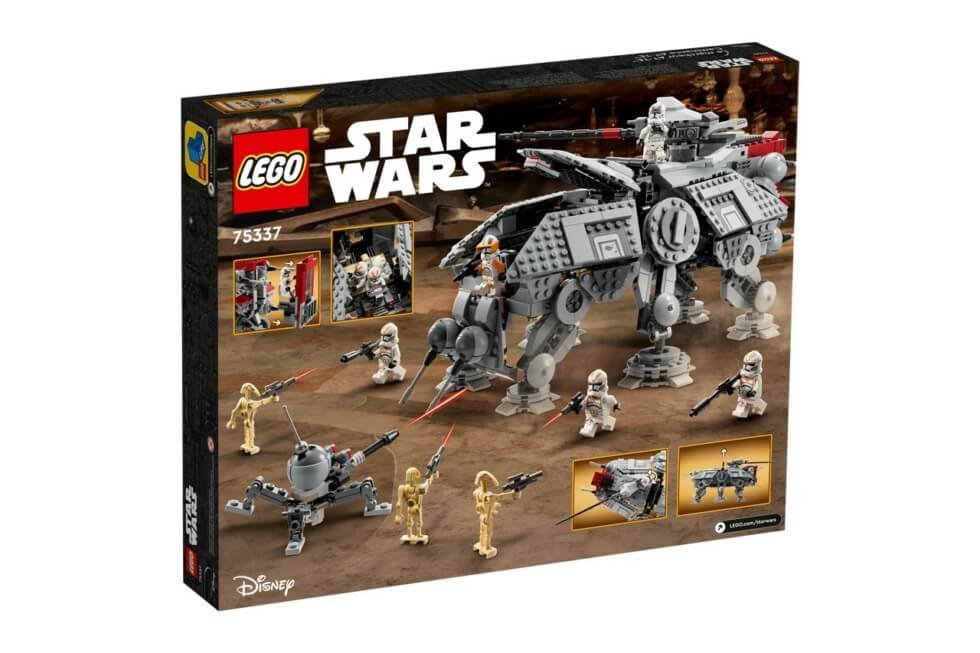 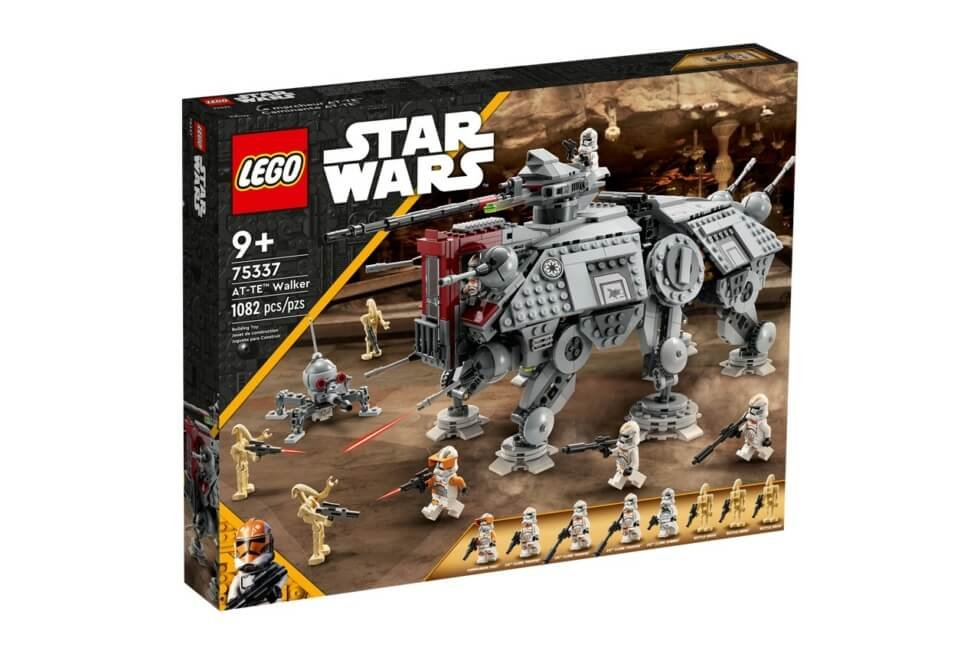 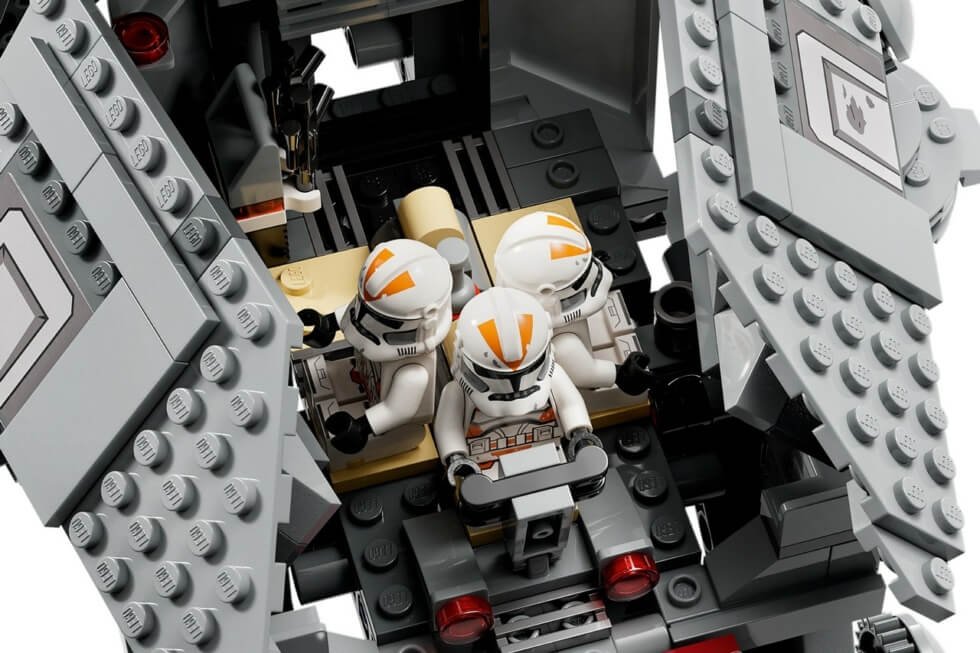 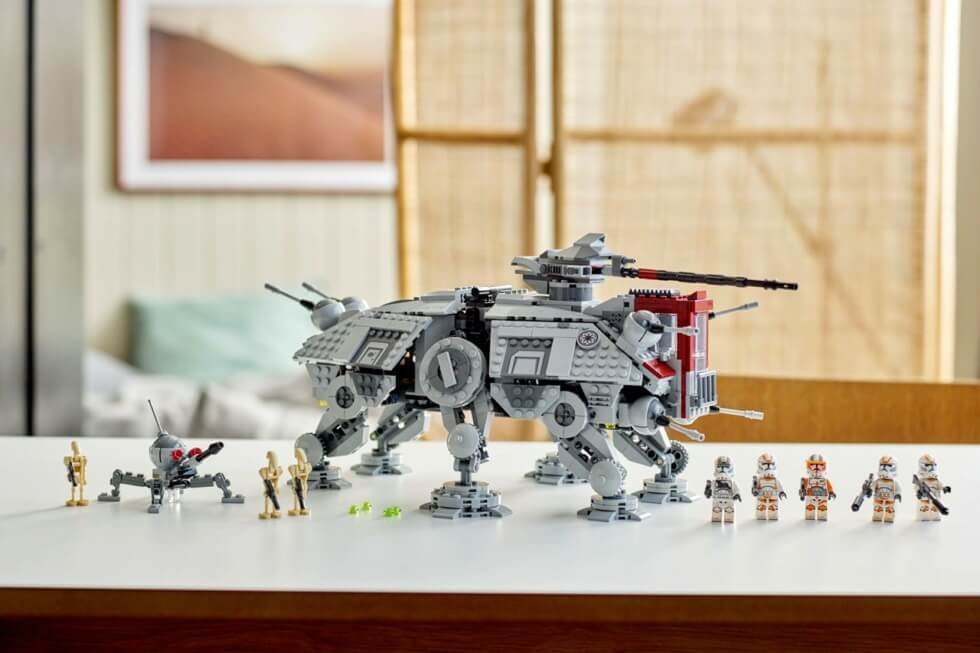 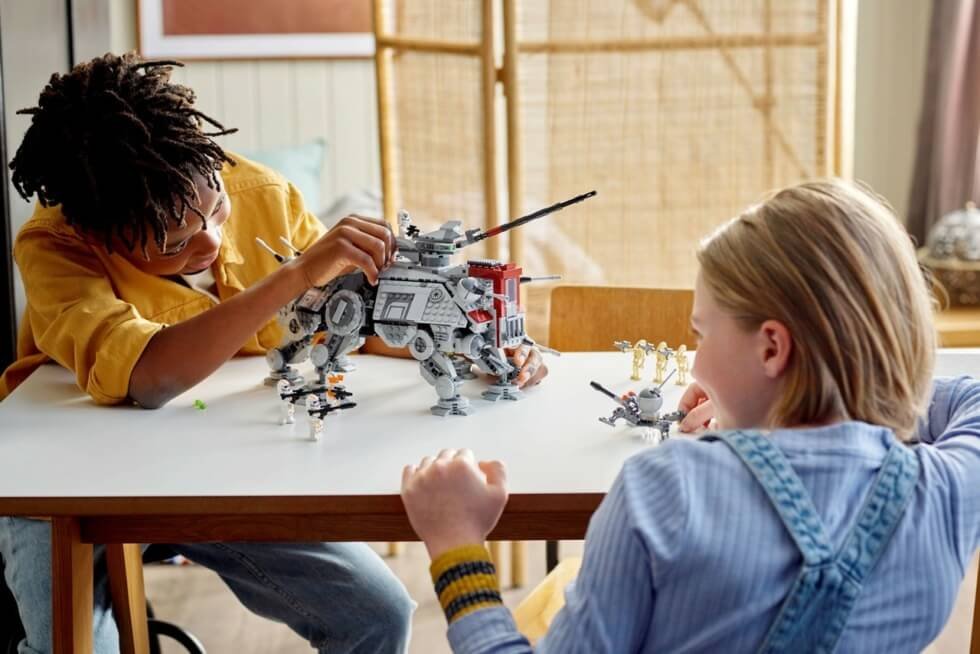 The Little Car Company Is powering the Ferrari Testa Rossa J Pebble Beach Edition with an 8V electric motor for a top speed of 50 mph.