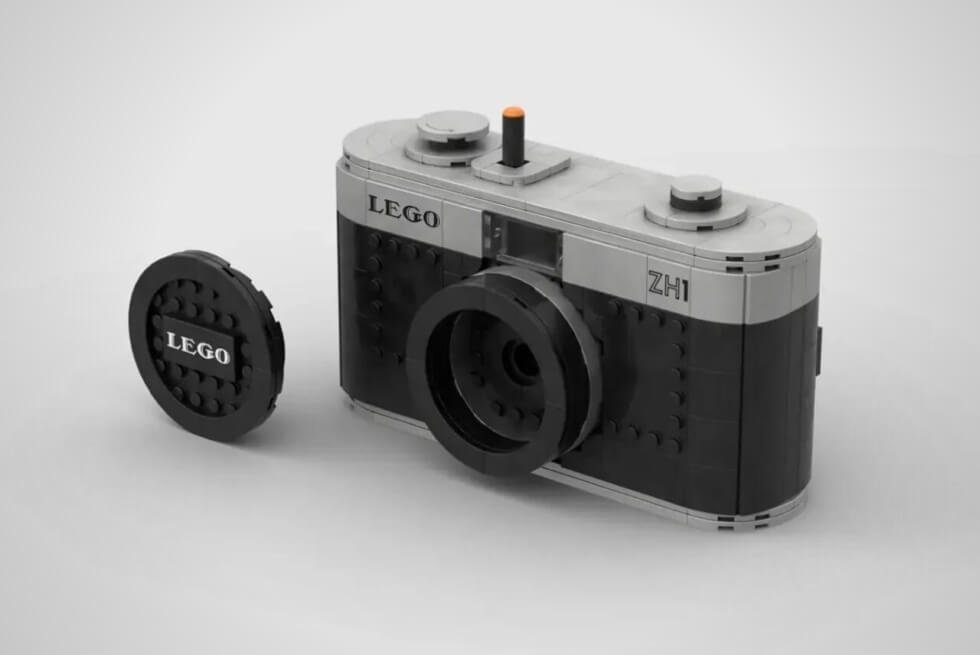 If LEGO’s regular lineup bores you, make sure to check out their IDEAS page to see some of the most unique creations ever. So far, we’ve seen awesome brick renditions of Seinfeld, Jaws, The Office, a ship in a bottle, and a typewriter, to name a few. Our recent check reveals this working 35 mm vintage camera dubbed the ZH1.

As of this writing, the builder who goes by the name Zung92 already has 2,577 supporters for this remarkable entry. With 570 days left, it’s ample time for his project to earn even more. The LEGO IDEAS platform allows users to submit their original work which others can vote for.

Those that manage to reach 10,000 supporters have the chance to become a commercial kit. We’ve seen plenty of cool submissions over the years, but ones like the ZH1 are few and far between. The last one that really blew us away was a G-SHOCK MUDMASTER by Pedro Jimenez, which currently stands at 2,451 supporters.

Going back to the camera, it uses 582 LEGO parts. To mimic the look of classic shooters, it mostly uses the colors black and metallic silver. “The biggest challenge is to make the body lightproof as my first and second film rolls were completely fogged up because of bright colourful bricks that illuminate the light inside the camera body,” wrote Zung92.

Despite the obstacles, the builder manages to incorporate functions an old-school camera needs to take pictures. The ZH1 features a working shutter button, film advance, film take-up reel, and wind lever with wind release. It even touts customizable lenses and full-frame or half-frame capabilities. It’s truly amazing what people can come up with using standard LEGO bricks. 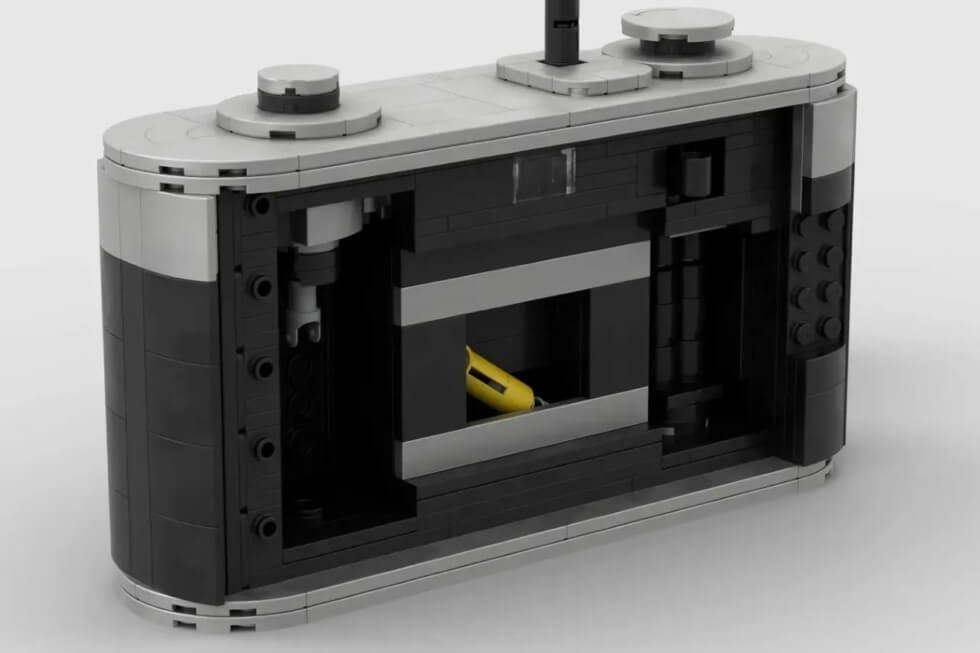 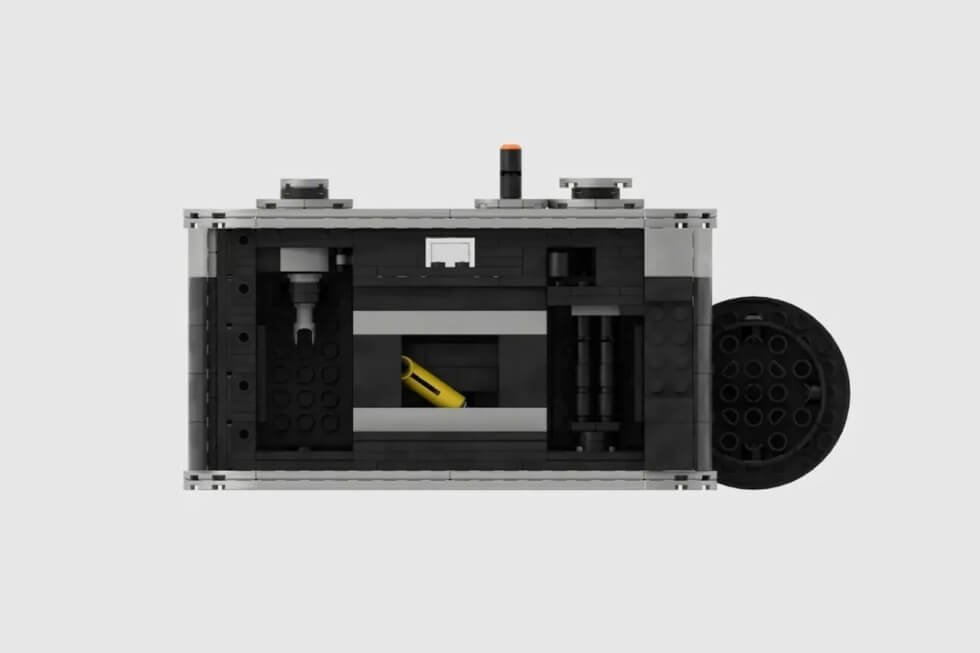 Amalgam Collection is building only 22 examples of the Porsche 917 KH and each one is retailing for approximately $23,000.