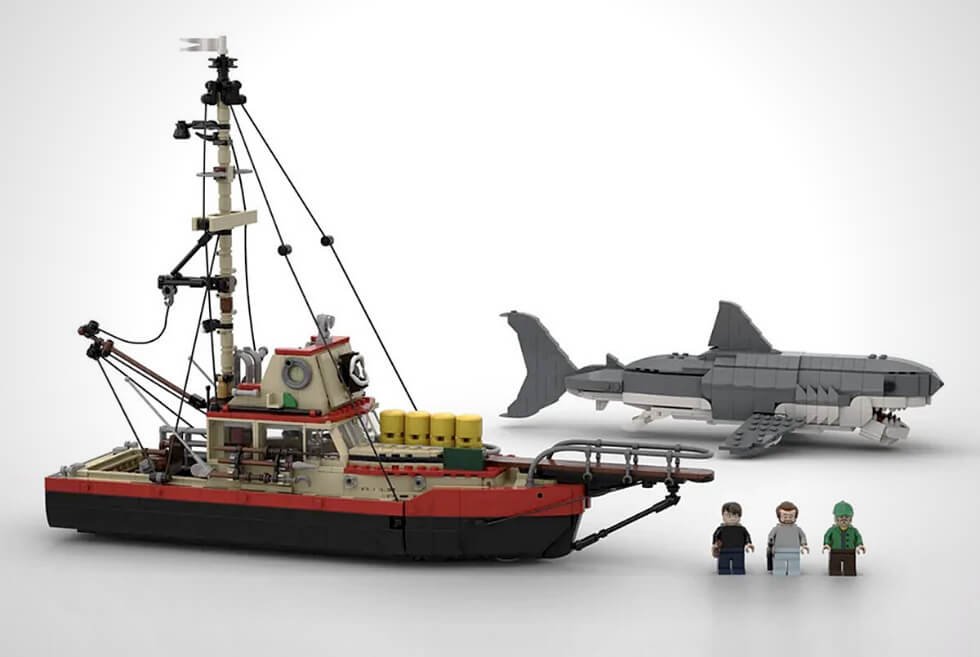 Most nature documentary-lovers will agree that an annual week-long special that airs on Discovery Channel is the most highly anticipated show. Of course, we’re talking about “Shark Week.” If you are also eager for this year’s installment, LEGO presents an entry from brick builder “Diving Faces” aptly dubbed “JAWS.” It makes us not want to be in the water all over again.

Fans will love how it pays tribute to the most memorable characters, vessel, and marine creature from the franchise. As of this writing, the JAWS set already boasts 10,000 supporters. And, as with many other exciting proposals, those that hit the numbers are likely to make it into production.

As long as there are no issues with licensing, LEGO should eventually release it under its IDEAS catalog. So far, we already have a couple on our pages, and we hope this becomes another addition in the future. We can see that the bundle includes mini-figures of Matt Hooper, Quint, and Martin Brody.

The trio gets to ride the intricately designed boat they call ORCA. Also, its description notes that the ship packs remarkable detail true to the 1975 American thriller movie by Steven Spielberg. Then there’s the leading actor – in the form of the massive maneater itself – “Bruce” the shark.

“I built this model because JAWS is my favourite film ever,” writes Diving Faces. “I have a great passion for both LEGO and this movie and I wanted to create my own JAWS set.” IDEAS is really a wonderful platform for people to express their artistry via these beloved bricks. This is another definite must-buy if it ever goes on retail. 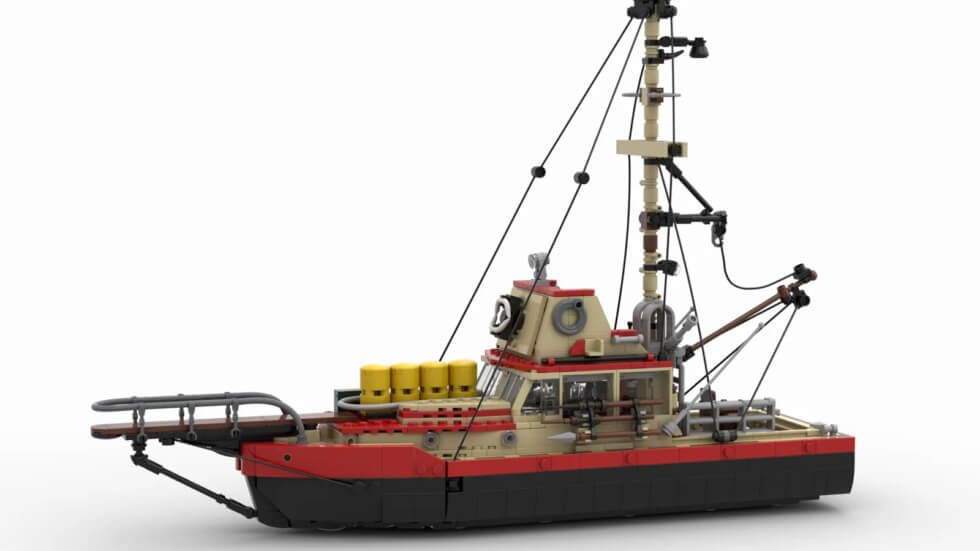 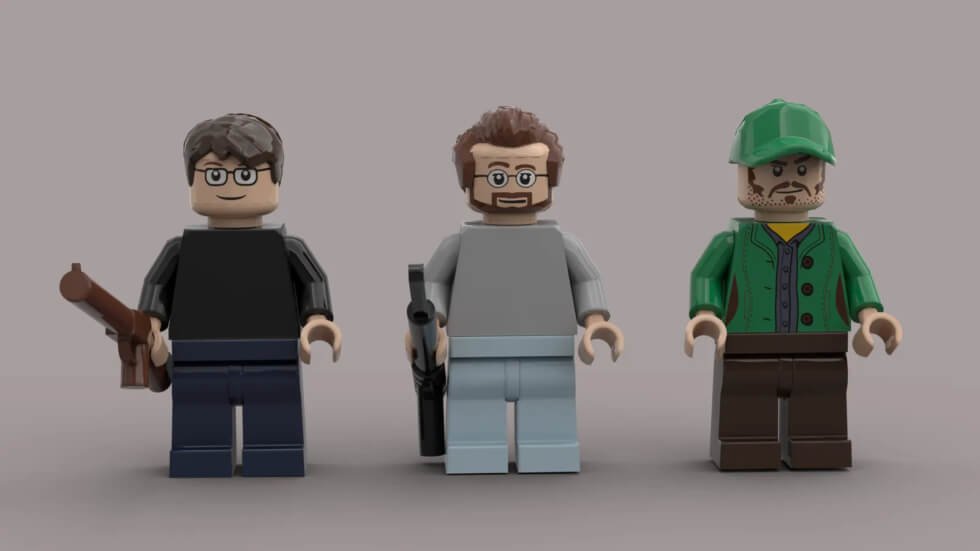 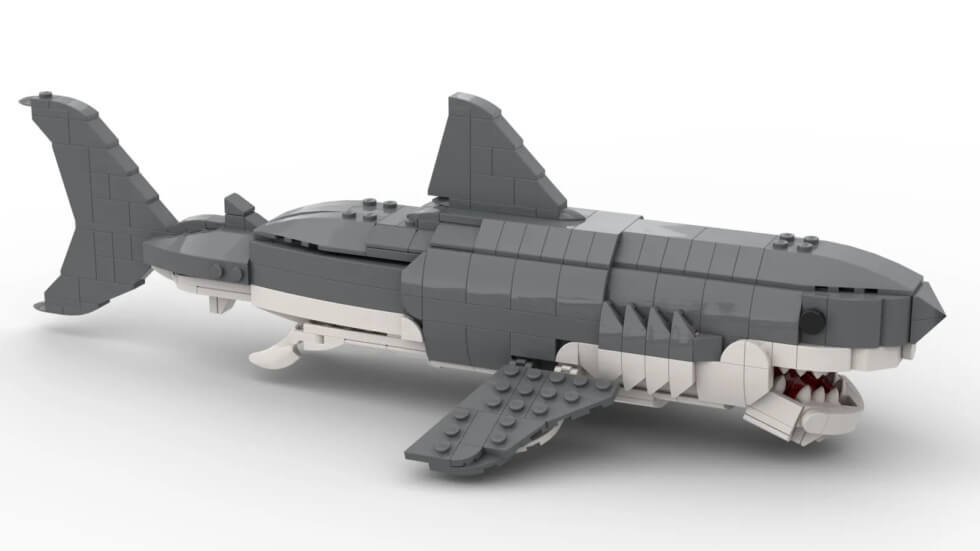 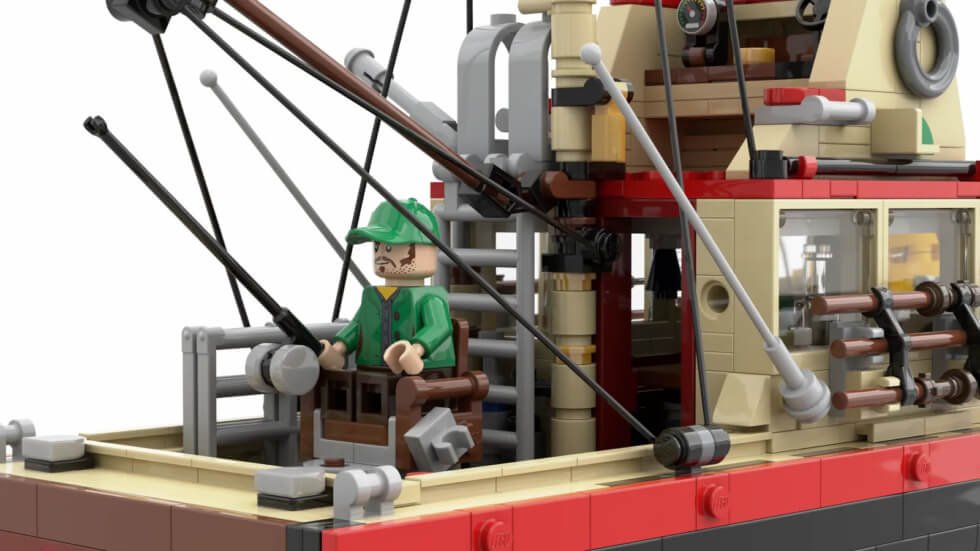 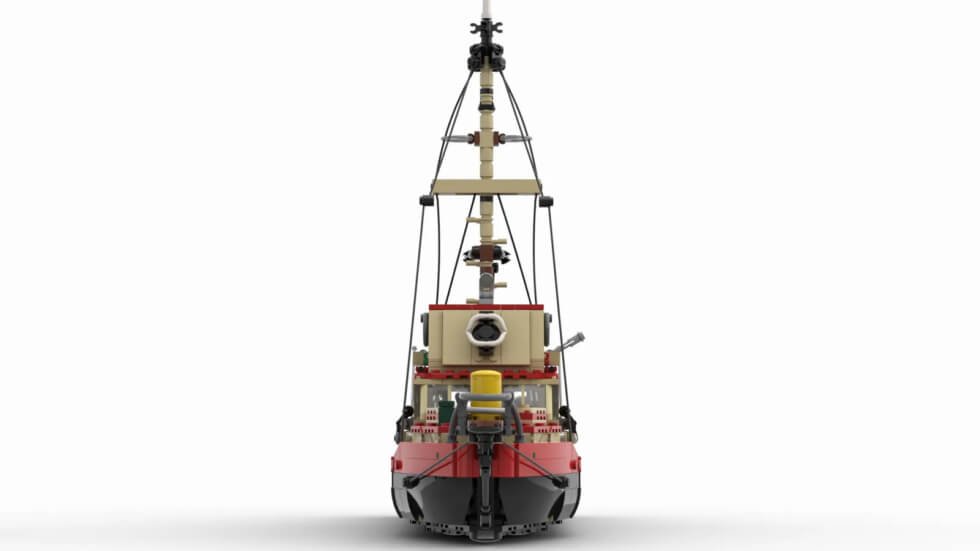 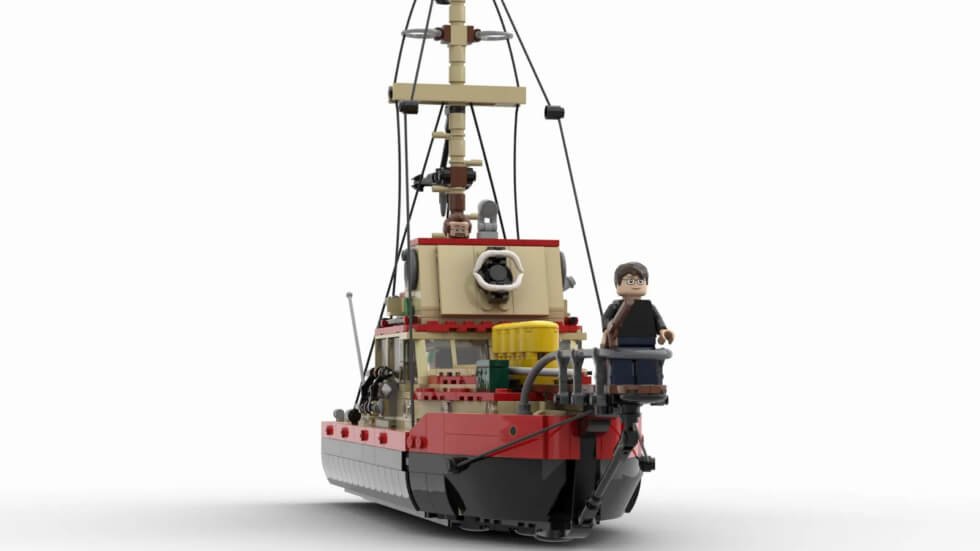 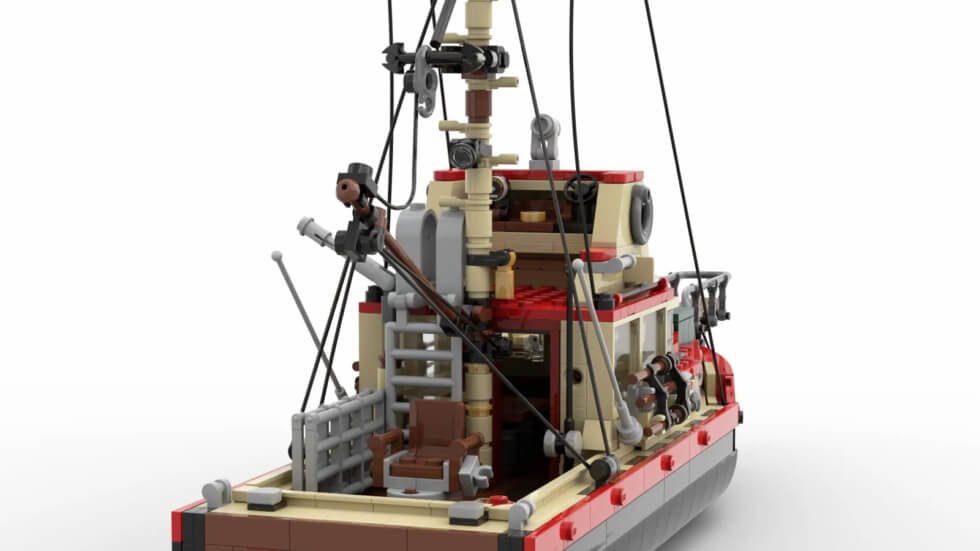 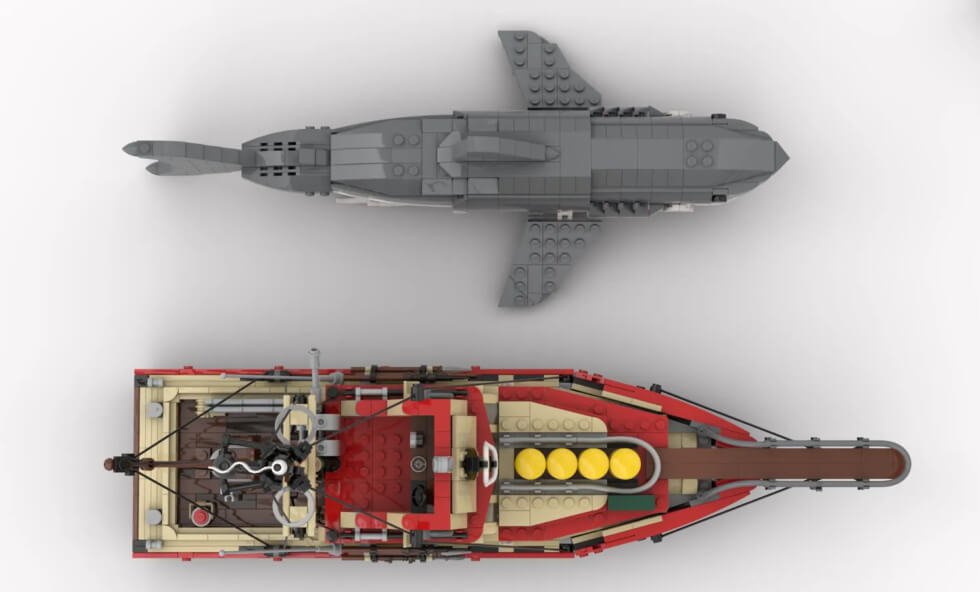 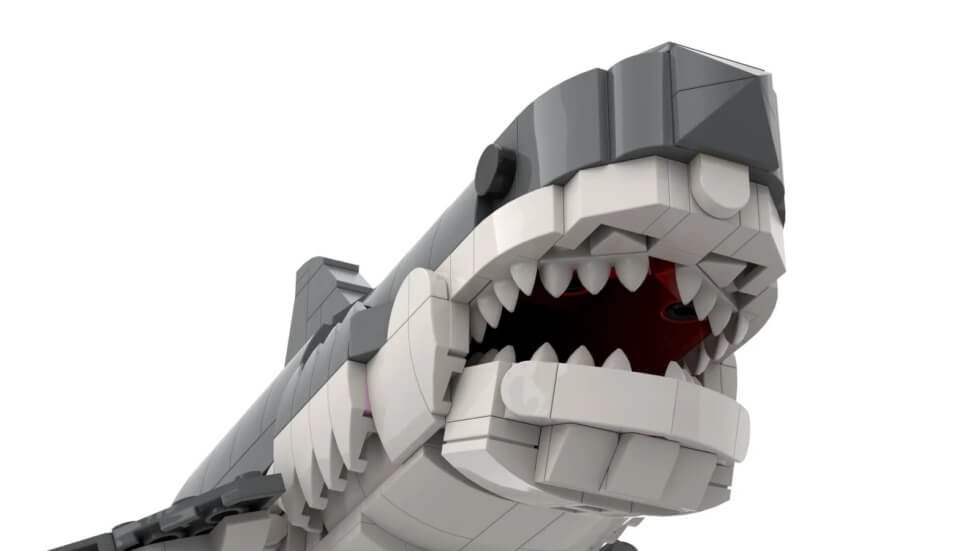 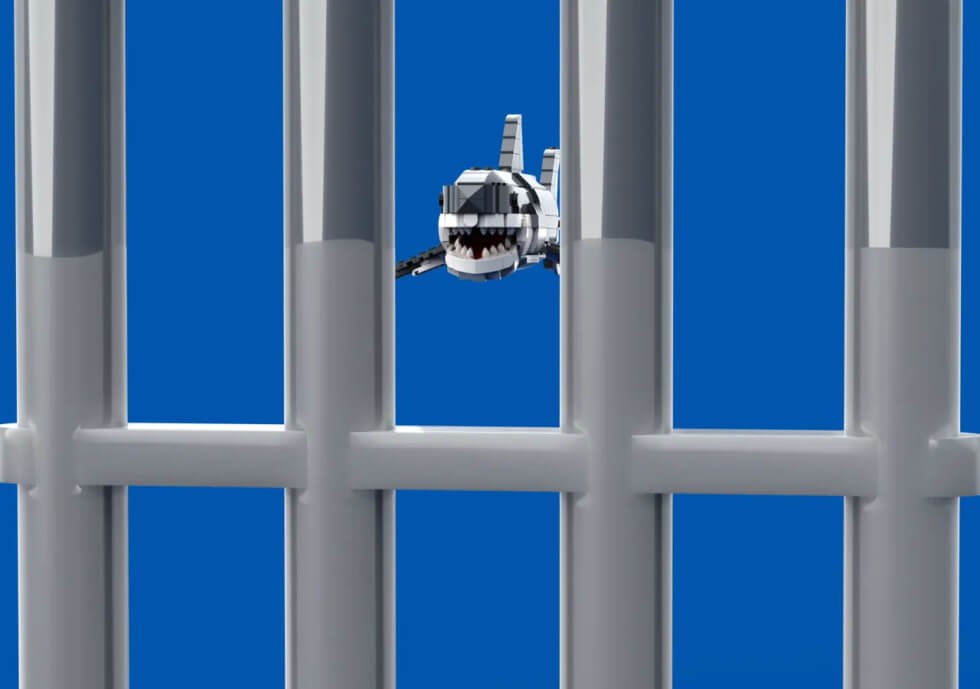 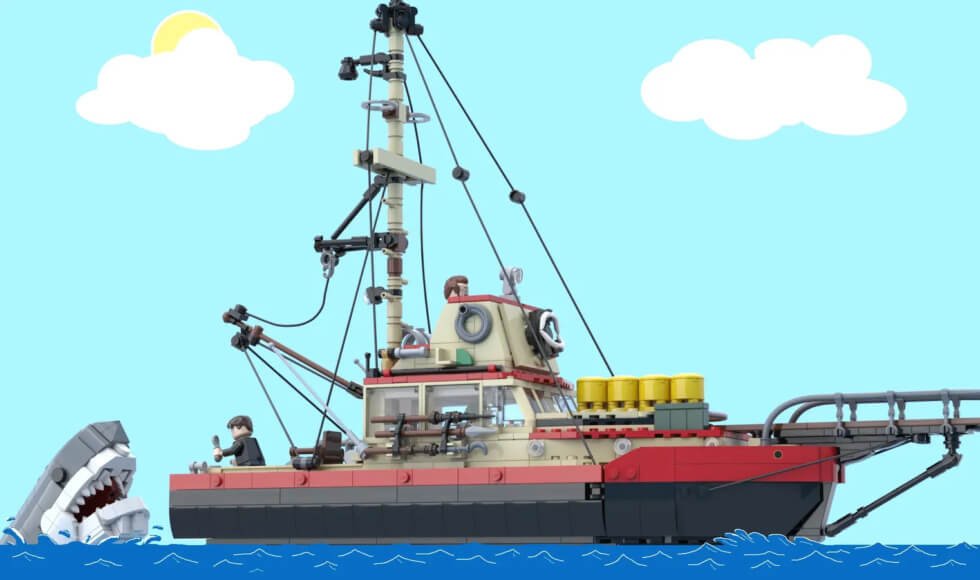 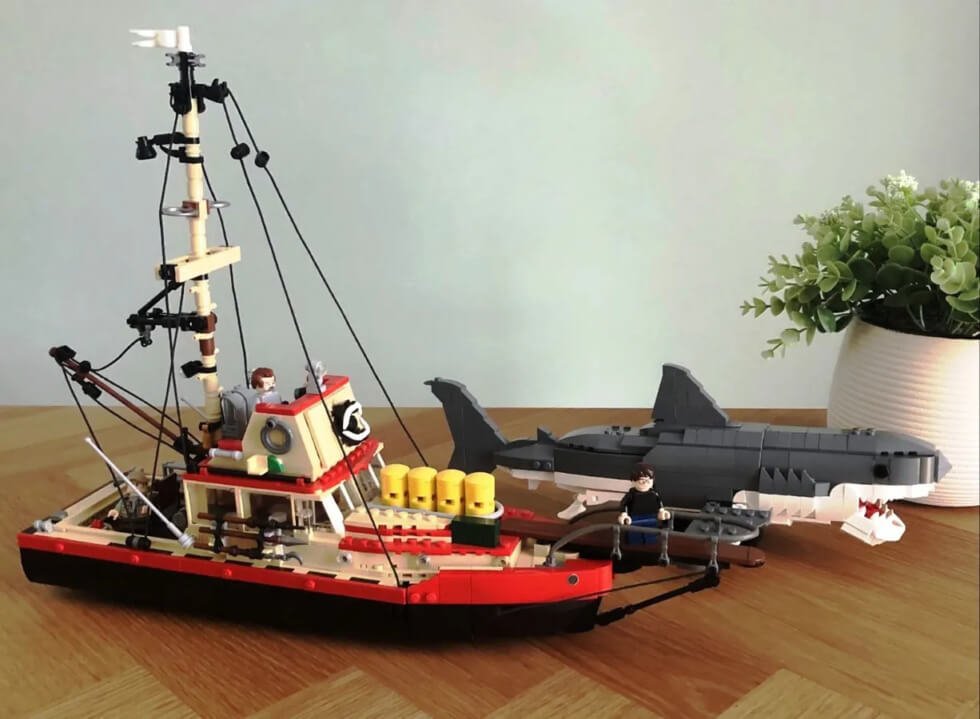