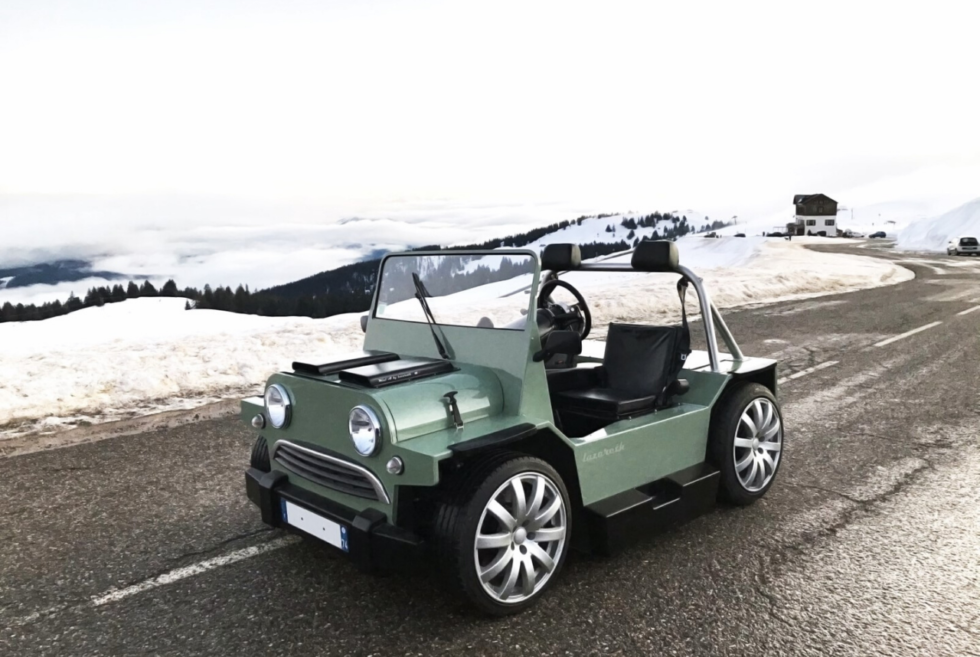 To make it interesting, let’s check out some rides that we don’t normally hear about. We’re pretty sure that Lazareth is a marque that you don’t see very often. However, after browsing through their catalog, it’s clear that this is not your ordinary shop. It boasts a lineup of some of the most unique machines to roll off from production. What we are featuring for now is the Mini Moke V8M – a compact all-terrain vehicle with a big monster under the hood.

This is one of those “don’t judge a book by its cover” type of things that we have the pleasure of featuring. A little backstory shows the original Mini Moke was manufactured by the British Motor Corporation (BMC). The original production run was from 1964 to 1968 in England and from 1966 to 1982 in Australia.

Lazareth manages to keep the essence of the original aesthetics in this project. Just like its predecessors, the Mini Moke V8M packs a different engine. Only this time, it is a 460-horsepower V8 power plant from Maserati with 384 lb-ft of torque at the read. Heavy-duty roll bars are available for additional safety, while 17-inch aluminum alloys add a dash of style.

The Mini Moke V8M is probably not the last insane build from Lazareth. Our only gripe with this little firecracker is the missing amphibious capabilities. Nevertheless, at only 1,874 lbs, we can already imagine it speeding around in insane speeds. Another caveat we should point out is that this is definitely not a street-legal ride. If you still want one, it is available for sale with pricing upon request.

Find out more about it: here 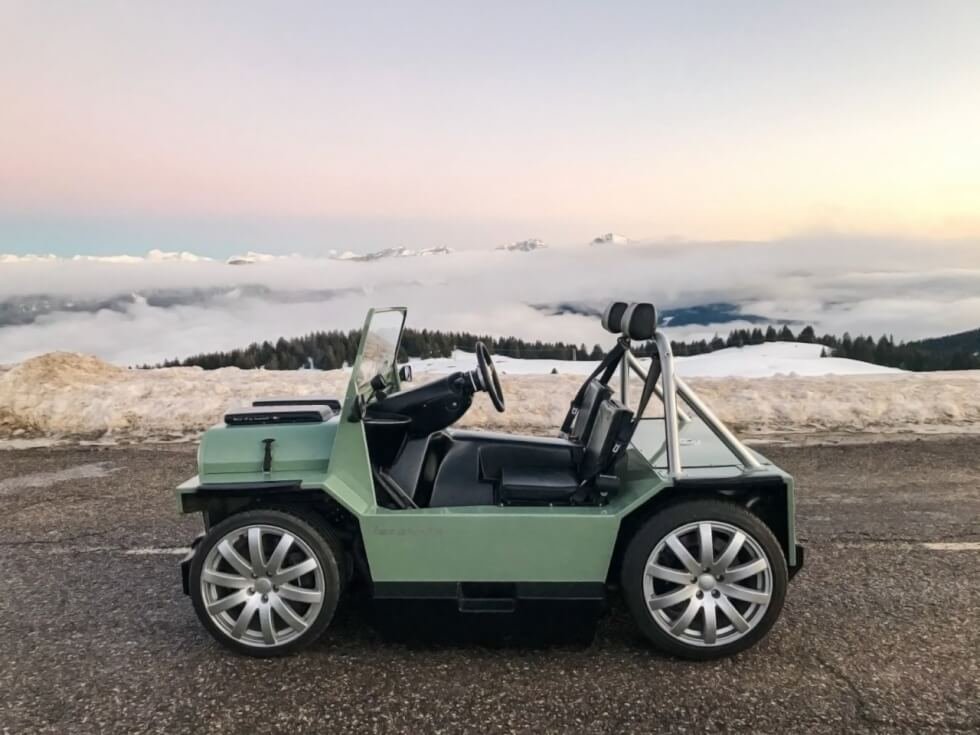 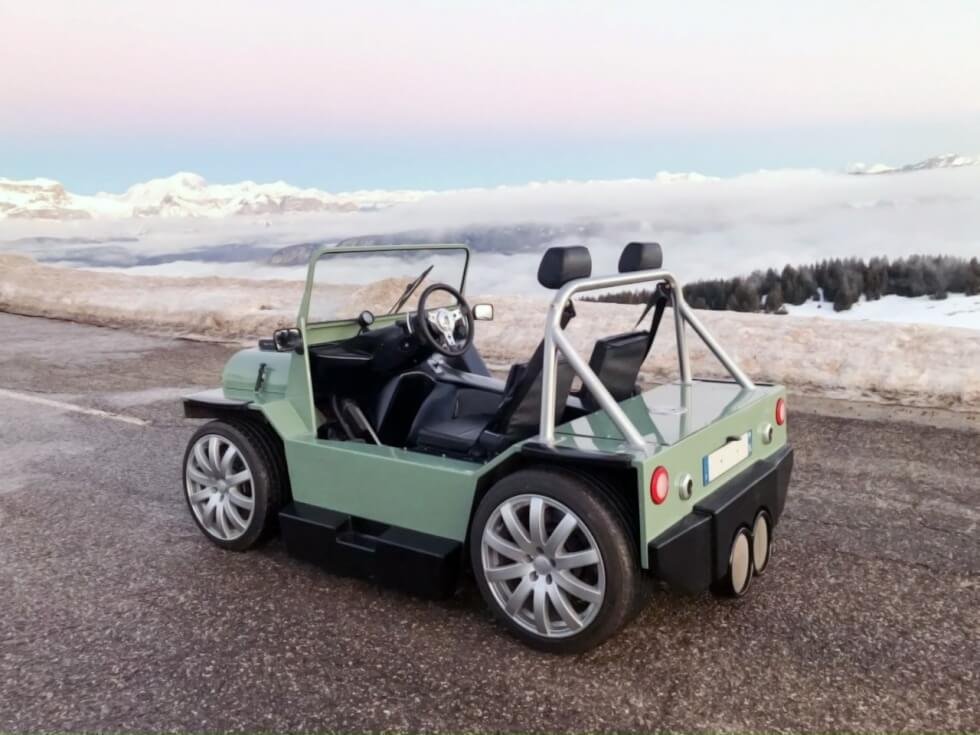 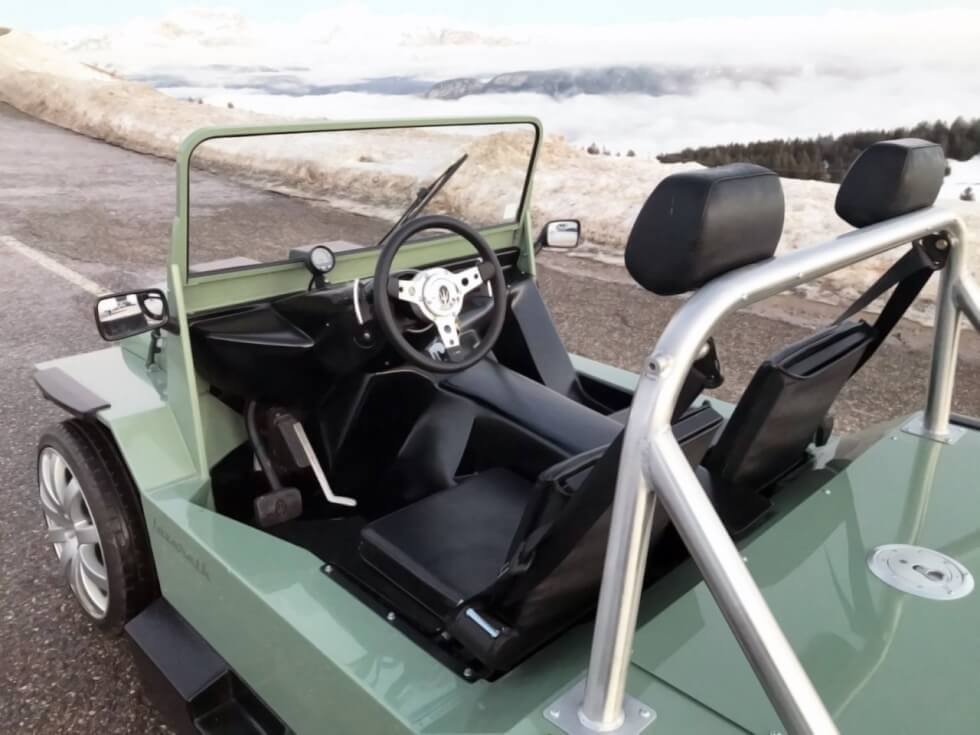 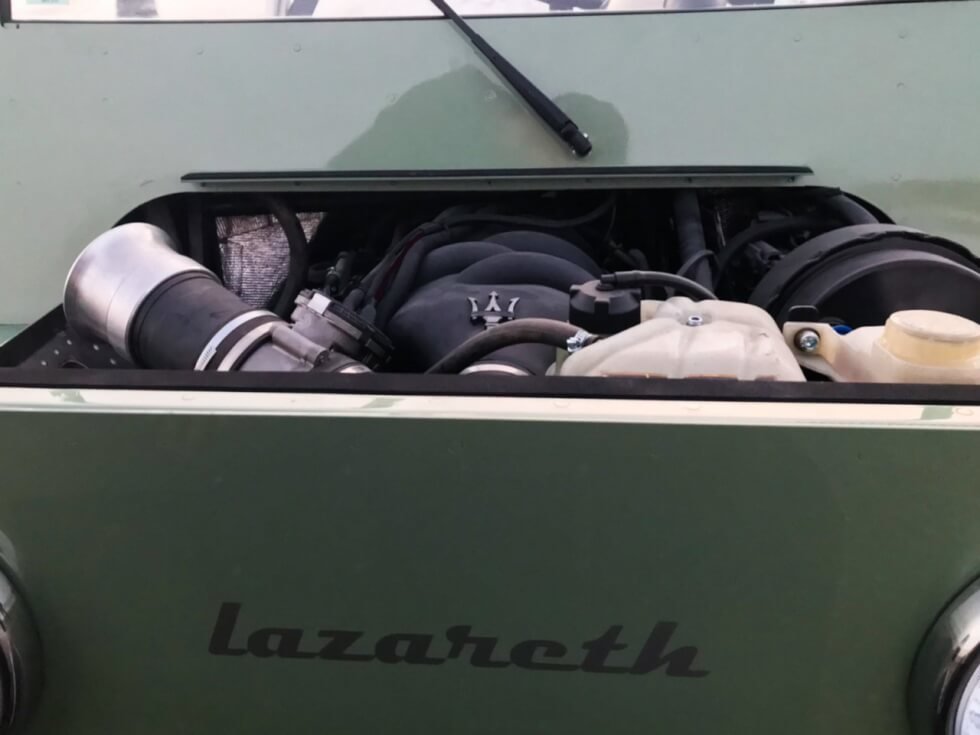