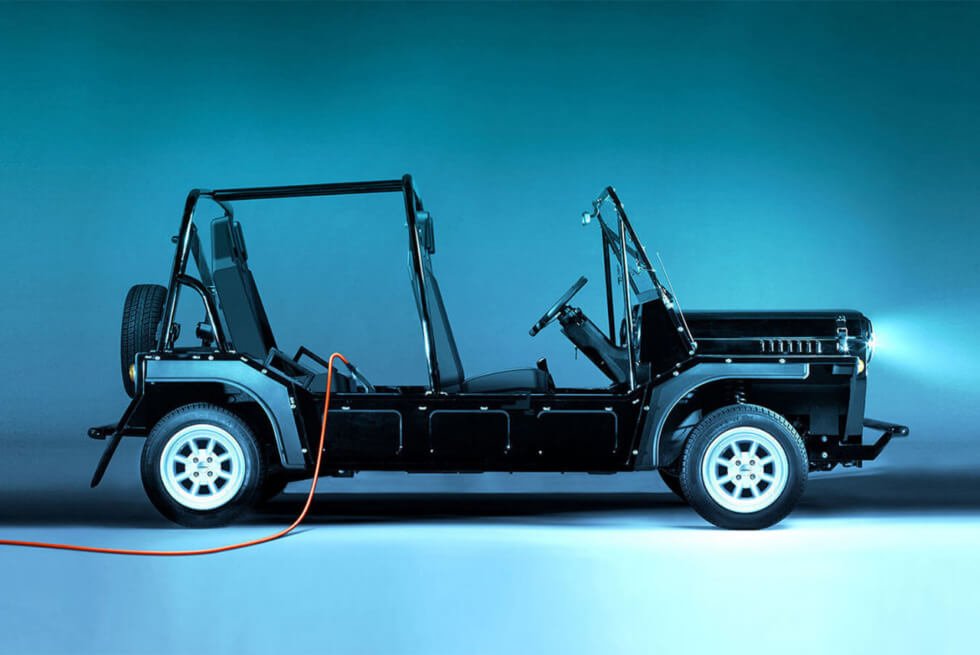 The transition from combustion engines to electric motors gains even more momentum in 2022. As leading carmakers inch closer to the target dates indicated on their electrification roadmaps, we get to see more exciting developments in the automotive industry. Thus, MOKE makes a major move to signify its shift to sustainability with a special auction.

Alongside Michael Young Studio, MOKE International held the event at the Blenheim Palace Ball to benefit the Starlight Foundation. The charitable organization aids families with children afflicted with serious illnesses. What went under the hammer was the final production model with a petrol power plant.

Meanwhile, the bidding ended with approximately $137,000 in funding for the group’s noble cause. Late in 2021, MOKE International made the motoring headlines, after its unveiling of the E-MOKE. Fans of the platform just can’t seem to get enough of the quirkiness it brings to the road.

There’s a lot to like here as the compact vehicle flaunts a timeless aesthetic. “As a MOKE enthusiast and with respect to a hero and designer Sir Alec Issigonis; when the email came in asking if I was interested to talk about the project, it was like a call to duty for me and head of design Ben McCarthy,” said Michael Young.

The electric version will make open-air drives even more enjoyable since there are no nasty emissions. The first batches of E-MOKE deliveries are making their way to owners this summer. Markets in the United Kingdom and France will receive their EVs ahead of everyone else. The manufacturer is also partnering with several establishments in promoting its eco-friendly mobility machine. Are you guys getting one as well? 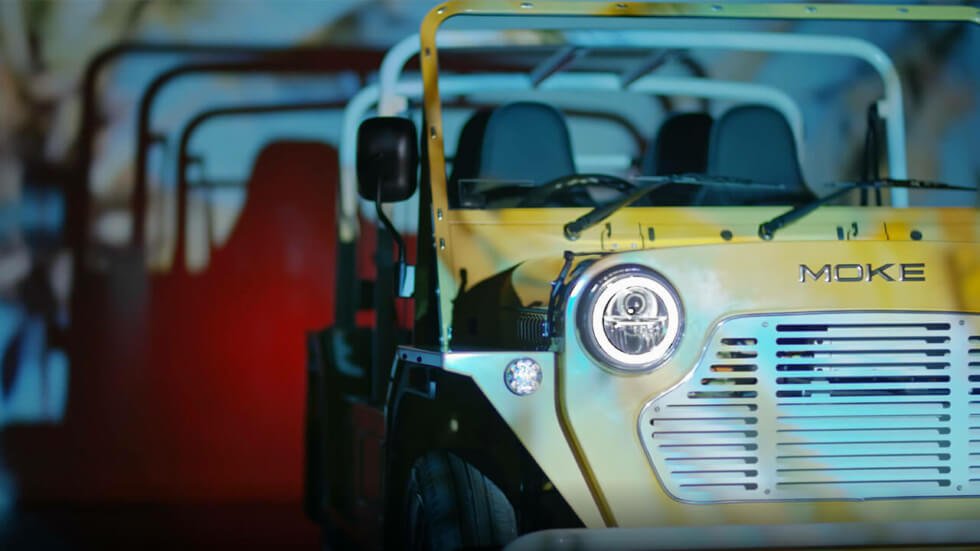 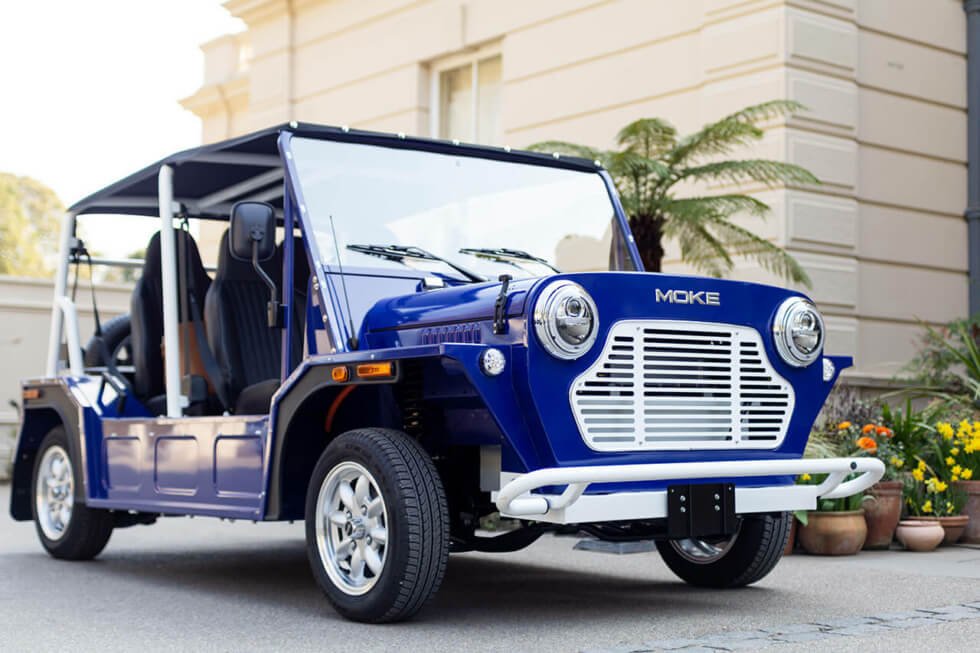 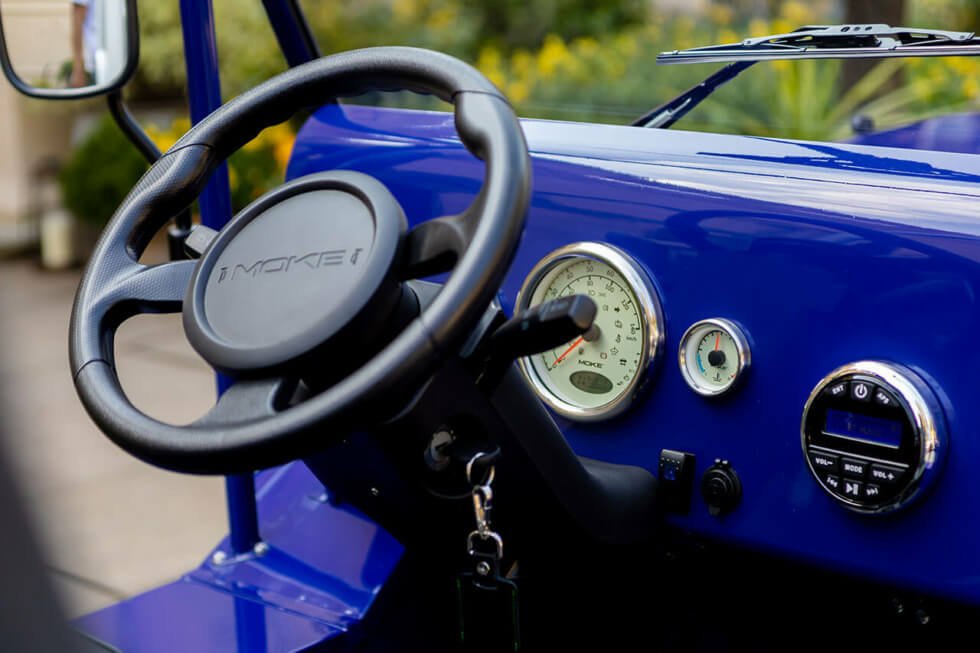 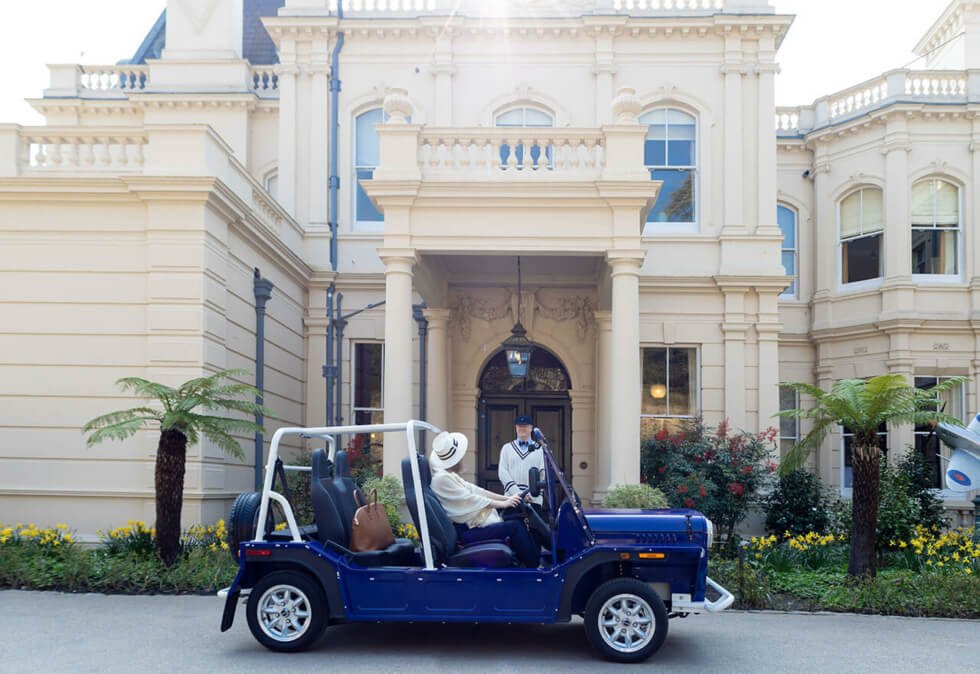 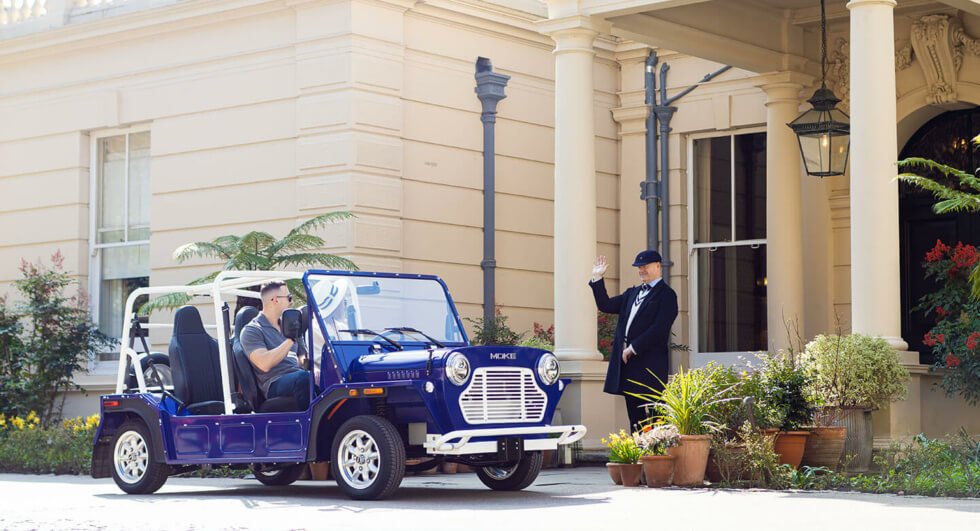 The man behind the MH900 Superlite is Gareth Maxwell Roberts who is parting with it due to his relocation to the United States.