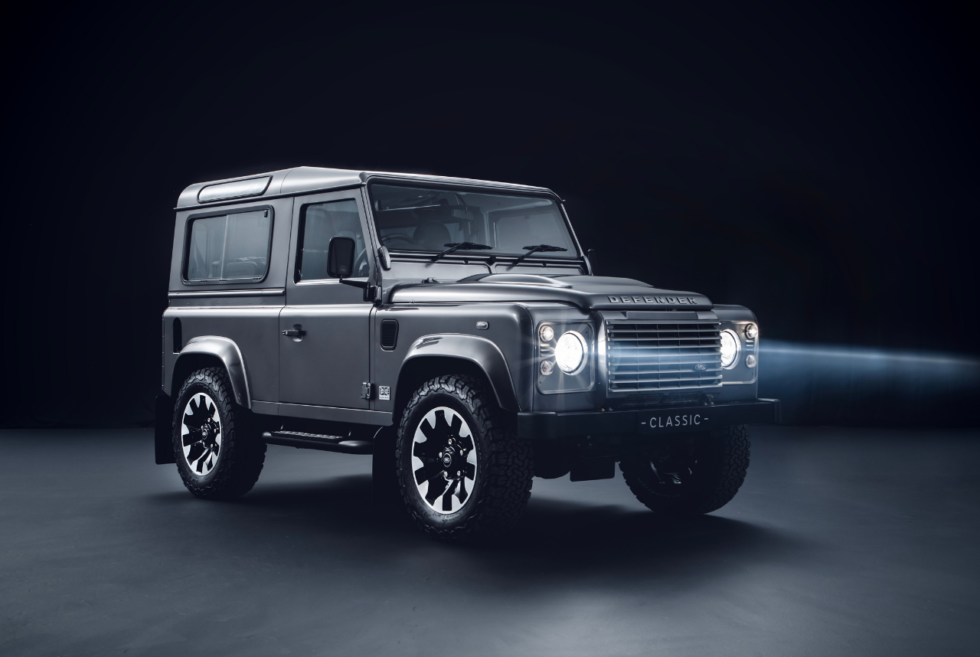 Speak to anyone about Land Rover and you’ll likely hear them talk about the Defender. This hardy SUV is a big favorite among overlanding enthusiasts who want a dependable and high-performance ride. Currently, the British automaker is working on a new model that will likely make an appearance in the second half of 2019. As with most vehicles that debut within the year, we can expect to it hit showrooms in 2020. Meanwhile, it’s a pleasant surprise that Land Rover Classic will be offering upgrades for older models.

It seems surveys show that people who own older models are usually reluctant to immediately jump on a new release. Perhaps it’s a testament to the quality and reliability of the Defender series, which explains why people hold it in high regard. By offering these series of upgrades, Land Rover reestablishes a close relationship with its consumers. On the other hand, most carmakers would rather that you purchase a brand new machine instead. The upgrade kits will be available for Defender 90 and 110 platforms built between 1994 and 2016.

There are three options to choose from with a corresponding collection of tweaks from Land Rover Classic. To start things off is the $2,200 Defender Suspension Upgrade Kit, which takes care of what the name suggests. Next is the $12,110 Defender Handling Upgrade that includes everything from the first tier along with calipers, brake pads, and disc replacements. Additionally, this throws in a complete set of 18-inch Sawtooth alloy wheels to the mix. Finally, the $20,640 Defender Classic Works Upgrade Kit comes with everything from the first two tiers with engine tuning to add an extra 40 horsepower under the hood. 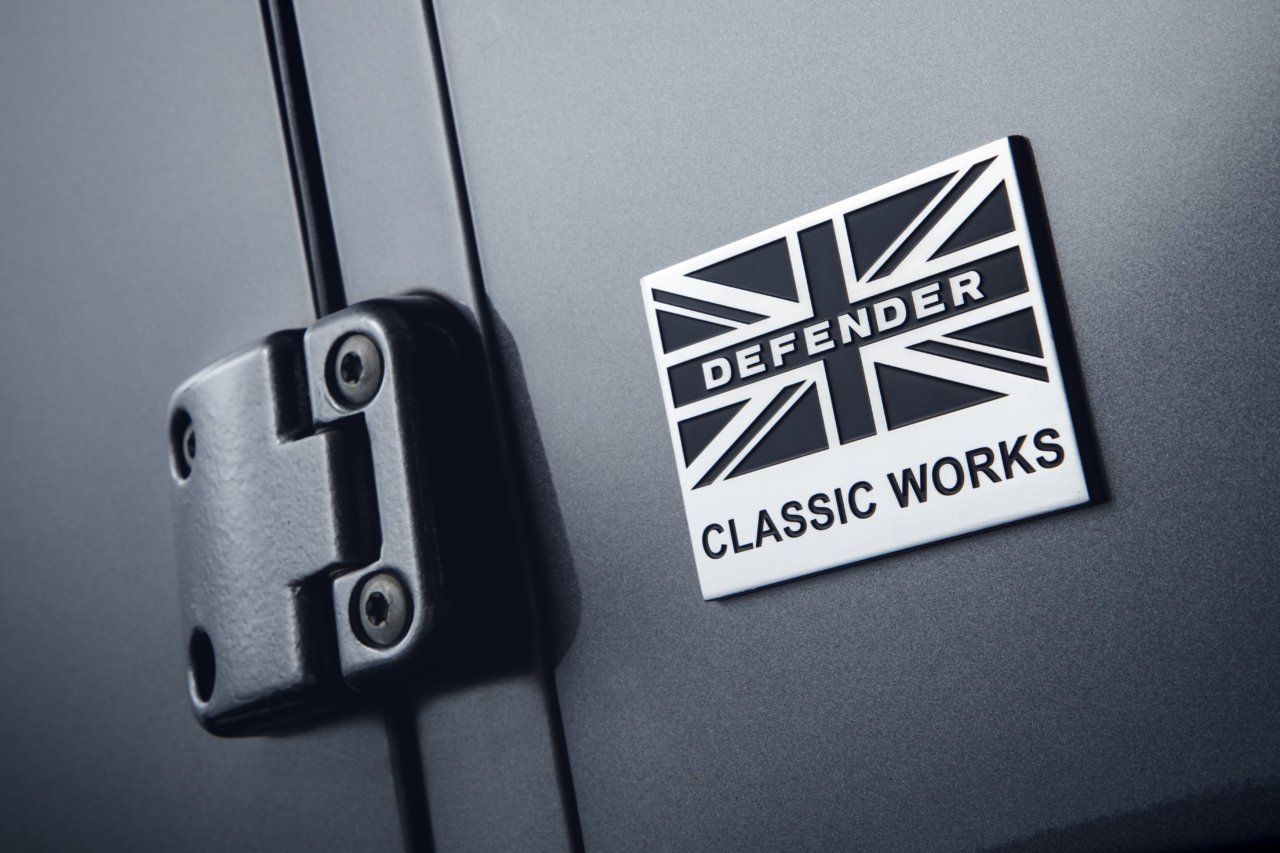 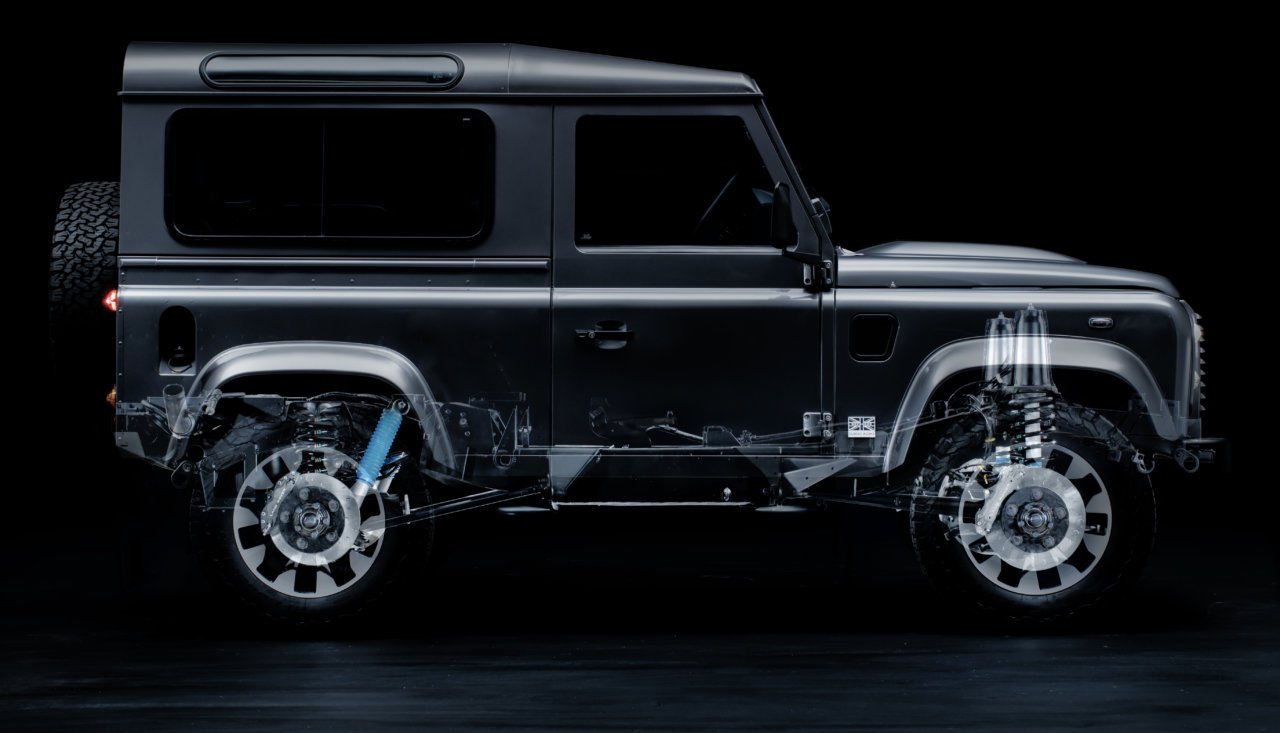 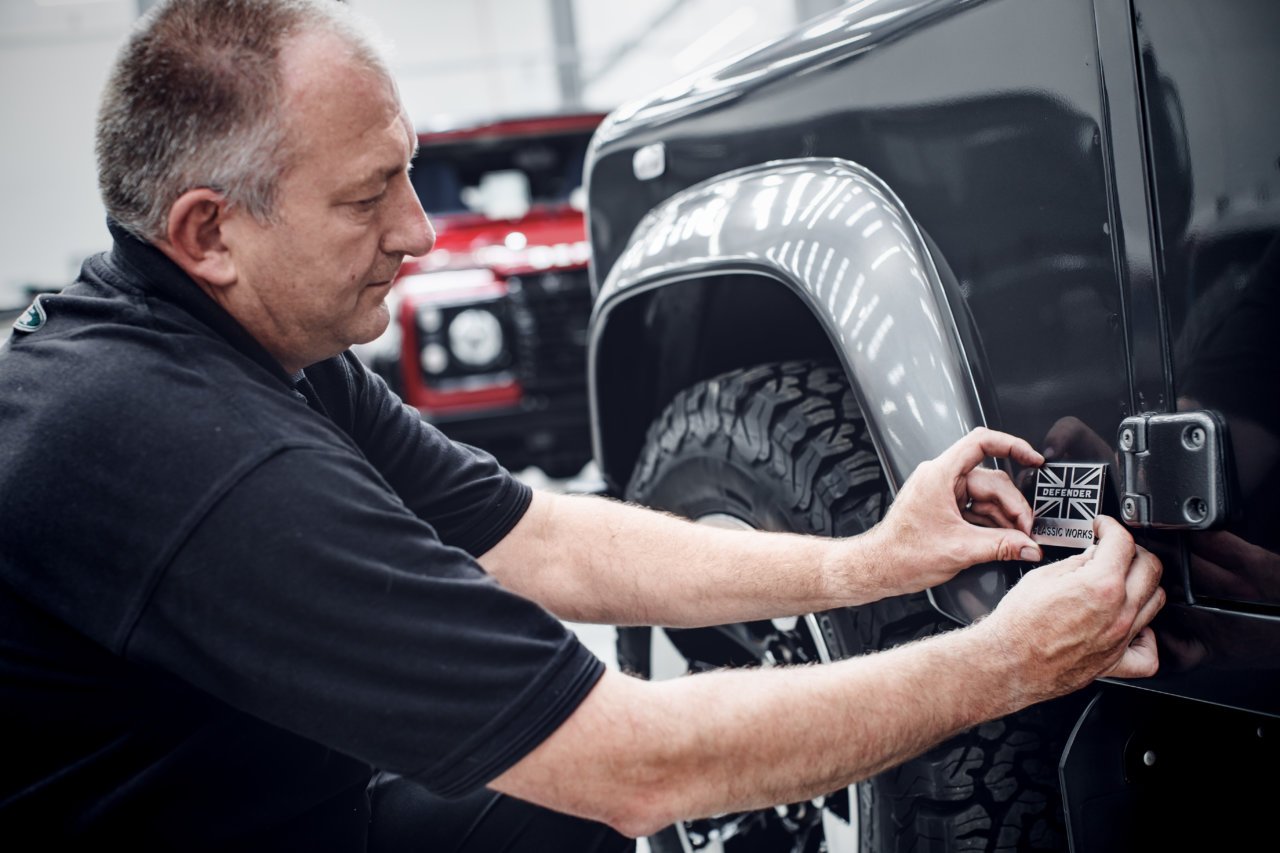 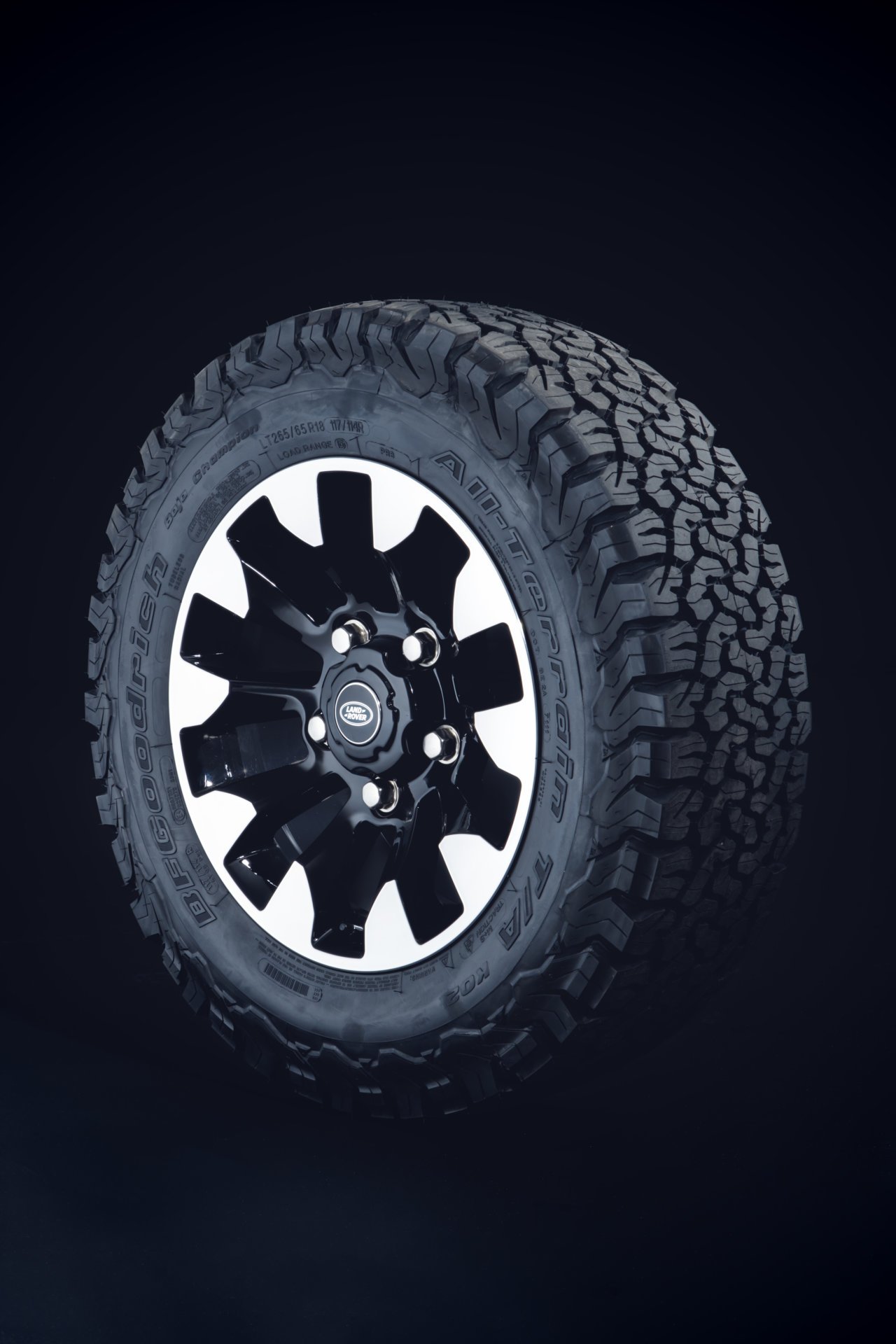 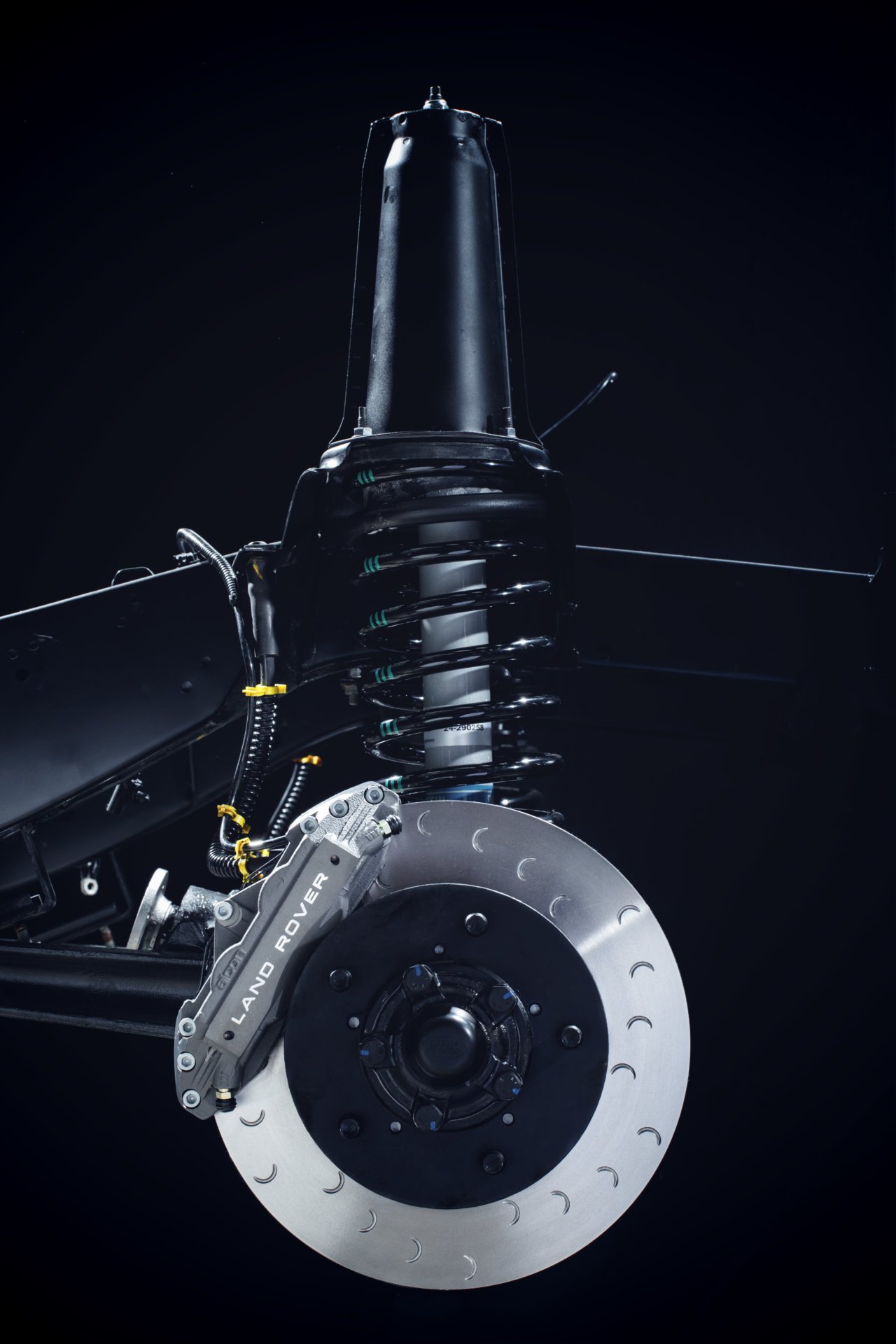 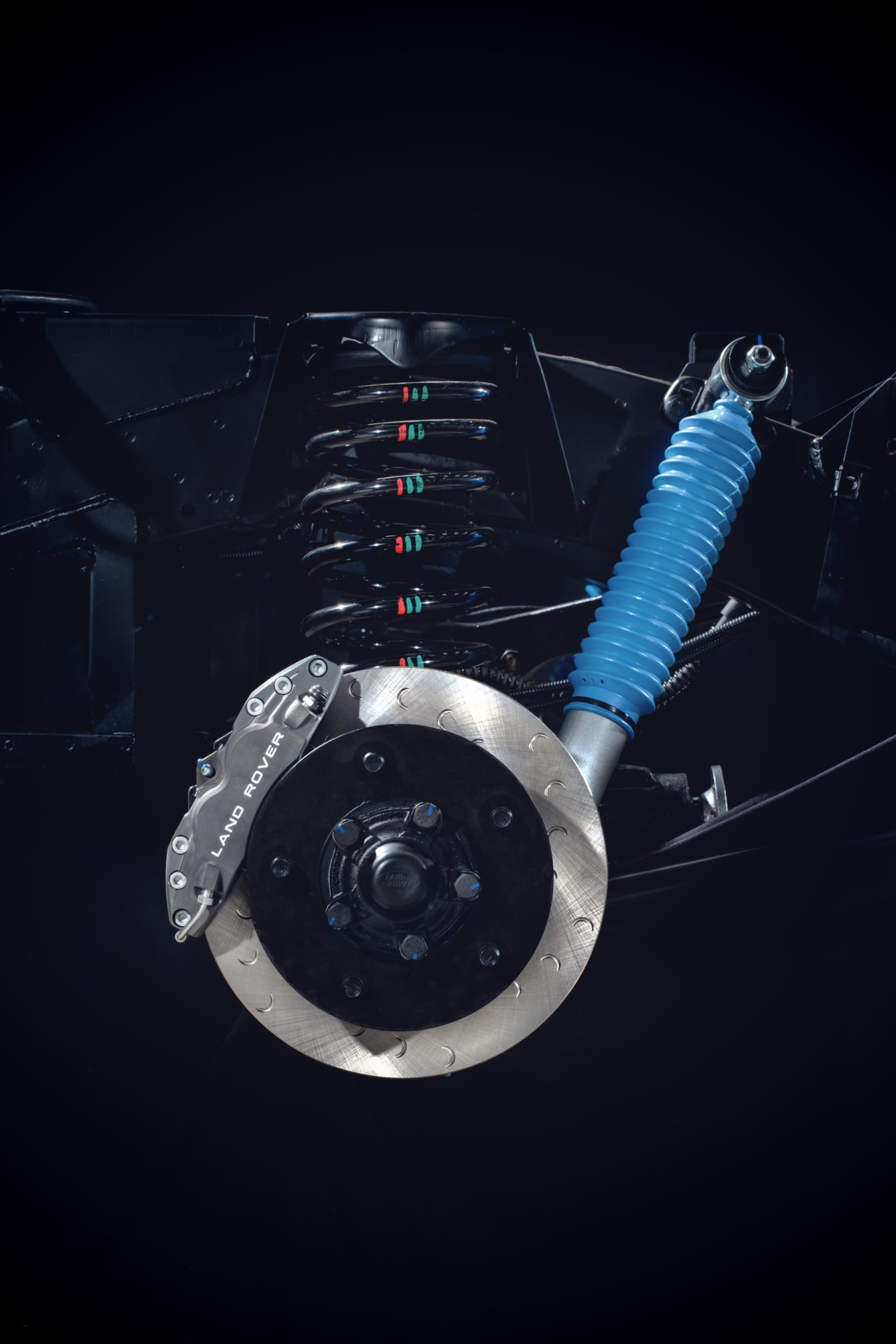 For an even longer off-grid stay, Niesmann+Bischoff recommends the Lithium Energy Package for the Arto RV.