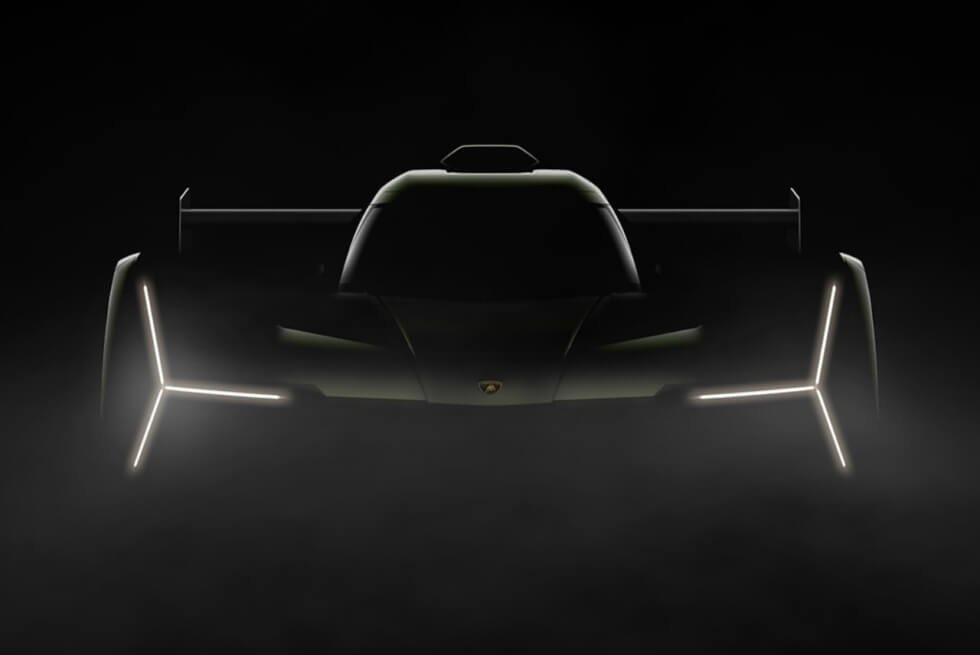 Last year, Cadillac announced its foray into motorsport with the Project GTP hypercar. It is pegged to compete in prestigious races such as the FIA World Endurance Championship, IMSA WeatherTech SportsCar Championship, and the 24 Hours of Le Mans in 2023. To our surprise, Lamborghini is already gearing up for the tracks with its LMDh platform.

It won’t go head-to-head with Cadillac or any other manufacturers next year as it’s still in development. In fact, it’s still in the early phases as details regarding the machine are still under wraps. Nevertheless, this is exciting news for fans of the Sant’Agata Bolognese-based group.

The company’s previous stint in Formula One from 1989 to 1993 was a short one. To this day, Lamborghini reveals it has no plans to compete again in F1. Therefore, the LMDh prototype it plans to unveil in time for the 2024 installments of the world’s top endurance races.

Handling the development of the LMDh race car is Lamborghini Squadra Corse. Reports reveal the 681-horsepower twin-turbo V8 is developed completely in-house. However, Williams Advanced Engineering pitches in for the power management setup and storage. Finally, we have Bosch Motorsport to thank for its hybrid system.

The Lamborghini LMDh prototype’s complete reveal is not due anytime soon, but we do get a glimpse at its silhouette. We can only make out a massive rear wing, Y-shaped LED headlights, and the carmaker’s emblem on the hood.

A press statement from Lamborghini reads, “the LMDh project is the perfect race car extension of the Lamborghini strategy that is bringing the company into a sustainable future of hybridization. The prototype is set to make its competitive debut in 2024.”