Although Lamborghini is now focusing on its sustainable push, it’s also dabbling in other cool stuff. If you thought that their only rugged ride is the Urus, get ready for an awesome surprise. A video titled “Beyond the Concrete” and published by the carmakers appears to hint at the eventual arrival of the Huracan Sterrato.

This crazy rally-spec silhouette originally made its debut as a concept back in 2019. What followed soon thereafter were prototypes caught in action out in the wild. We’ve seen crazy off-road custom builds like the Jumpacan and Gallardo E-Gear, but we’ll pick the in-house option over these any time.

The footage is a minute and 14 seconds long. It was posted on the manufacturer’s official YouTube channel. The caption reads, “Lamborghini gets your adrenaline flowing: Stay Tuned.” Other than that, there are no specifications or reveal date for the Huracan Sterrato just yet.

The snippet starts off with the supercar as it turns a corner. A female cyclist spots it and a race ensues. Next, the Huracan Sterrato is then hitting a rough gravel road without missing a beat. The competition ends when both reach a villa.

Many speculate a 5.2-liter V10 that supplies the supercar with 631 horsepower and an all-wheel drive configuration. To keep the undercarriage from damage Lamborghini endows its suspension system with at least a two-inch lift. The official announcement might come soon, but there’s still enough time for more tweaks.

This is likely the final variant for the Huracan Series. The most recent reveal was the Tecnica, and since CEO Stephan Winklemann promised another version, the Sterrato could be the one to close out Lamborghini’s traditional era before its entire fleet becomes totally green. 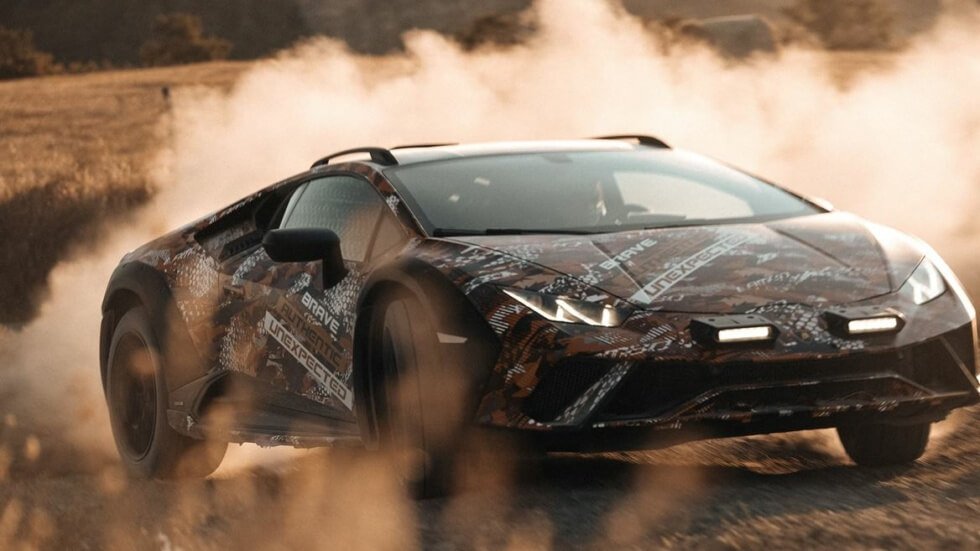 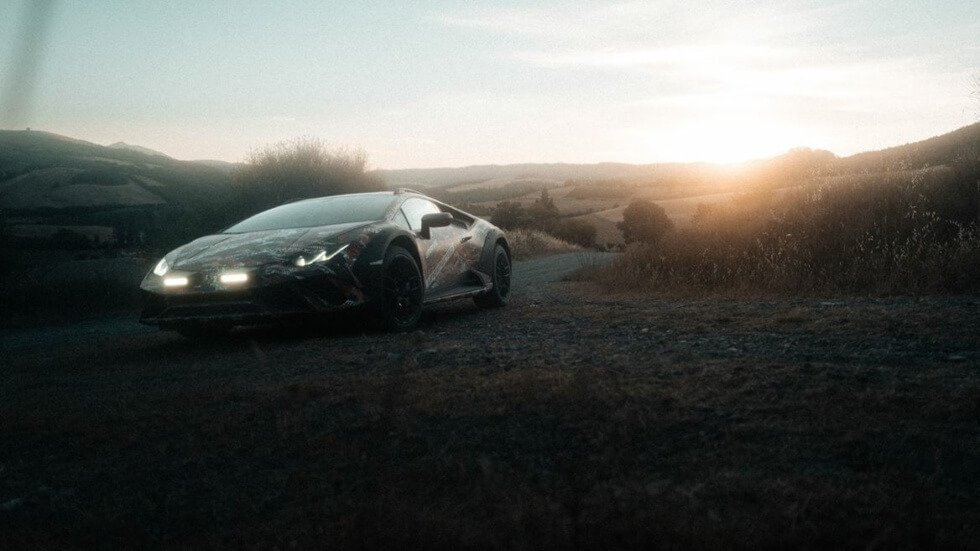 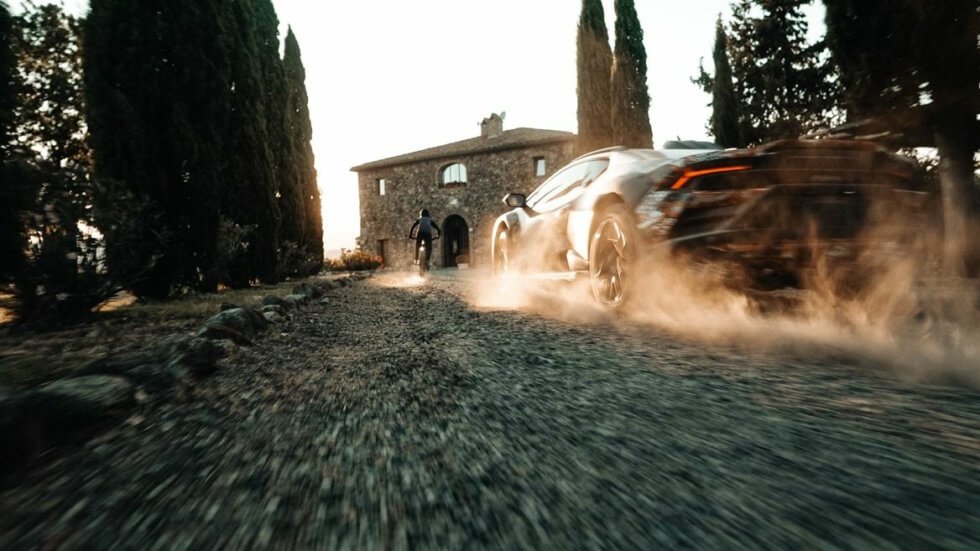 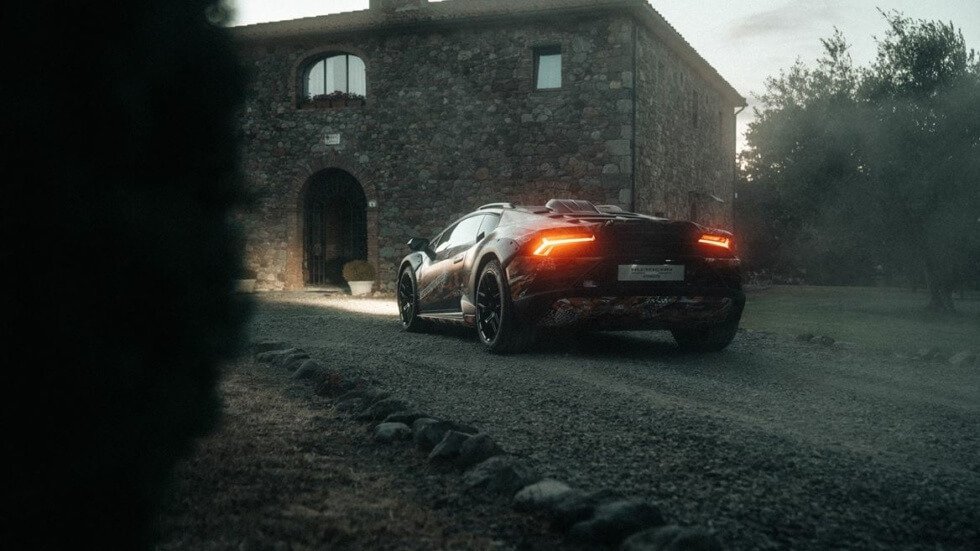 There is no shortage of interesting activities and sights to take in before you board the new Orient Express to reach your next destination.

The Bumblebee motorcycle is a one-off Honda X4 project built by RH Customs that you cannot commission or purchase.