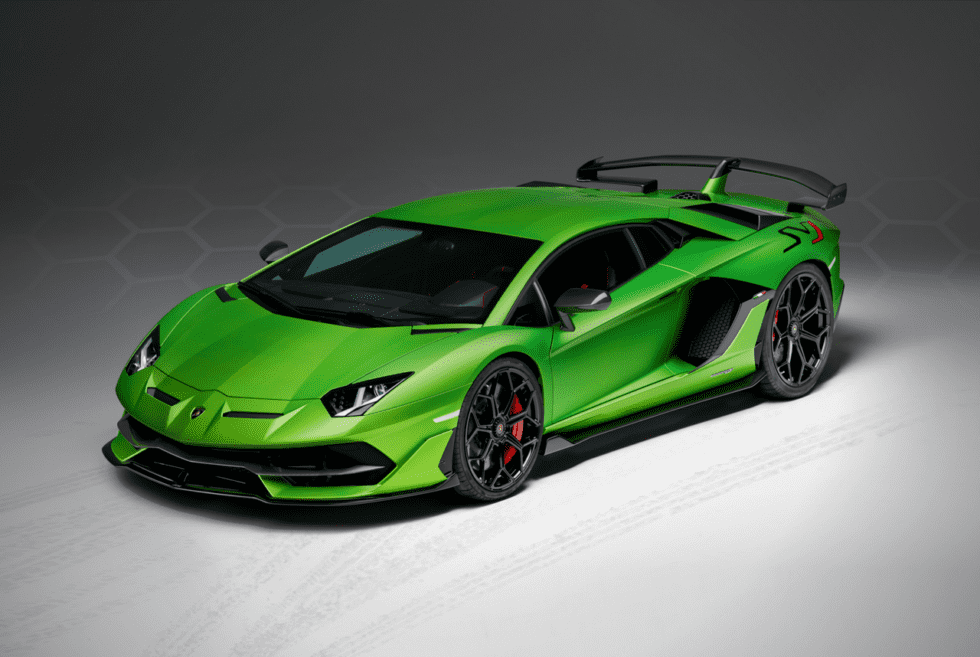 After several months of teasing, Lamborghini has finally unveiled the all-new Aventador SVJ supercar. And boy, did Lamborghini pull through.

The vehicle boasts a new bumper, integrated side fins, and new air intakes. These minor change-ups help minimize drag and improve overall cooling. Other enhancements include a new front splitter and a tri-dimensional air outlet on the hood. The design of the underbody has also received an upgrade, with vortex generators working with front diffusers and a new extreme-design diffuser on the rear bumper.

Lamborghini also incorporated a new wing made of carbon fiber as well as a new air foil and side winglets, helping reduce turbulence while giving high downforce simultaneously. The new rear engine bonnet is also one of the highlights, now made from carbon fiber and can be removed thanks to the quick-release clips.

In developing this vehicle, Lamborghini said it wanted to create a “demanding driver’s perfect car.” It will make its debut at the Salon Privé car show, which takes place at the Blenheim Palace in Oxfordshire, England from Aug. 30 to Sept. 1. 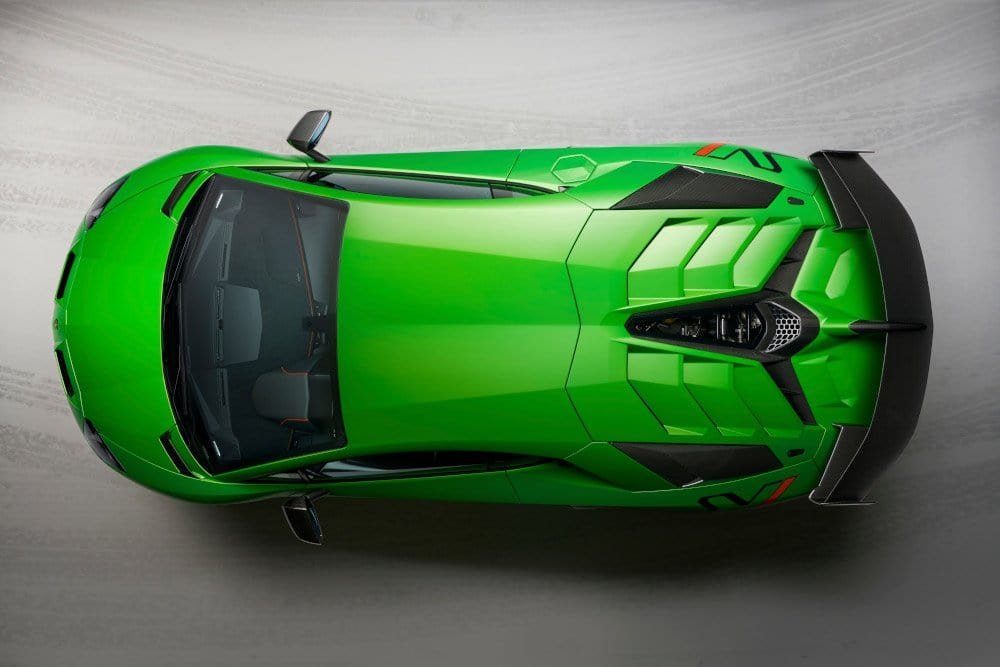 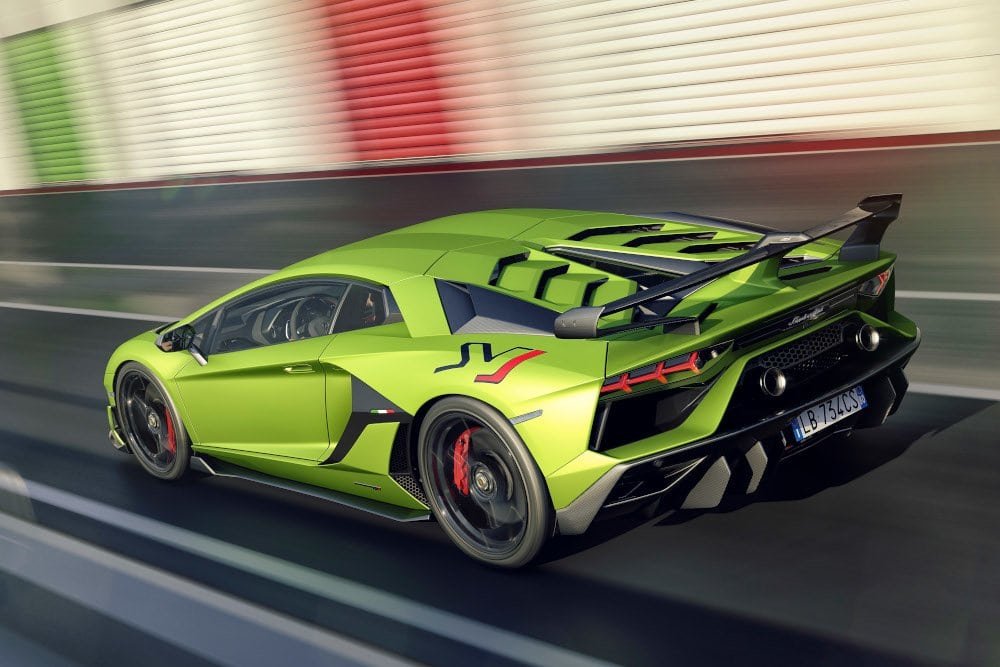 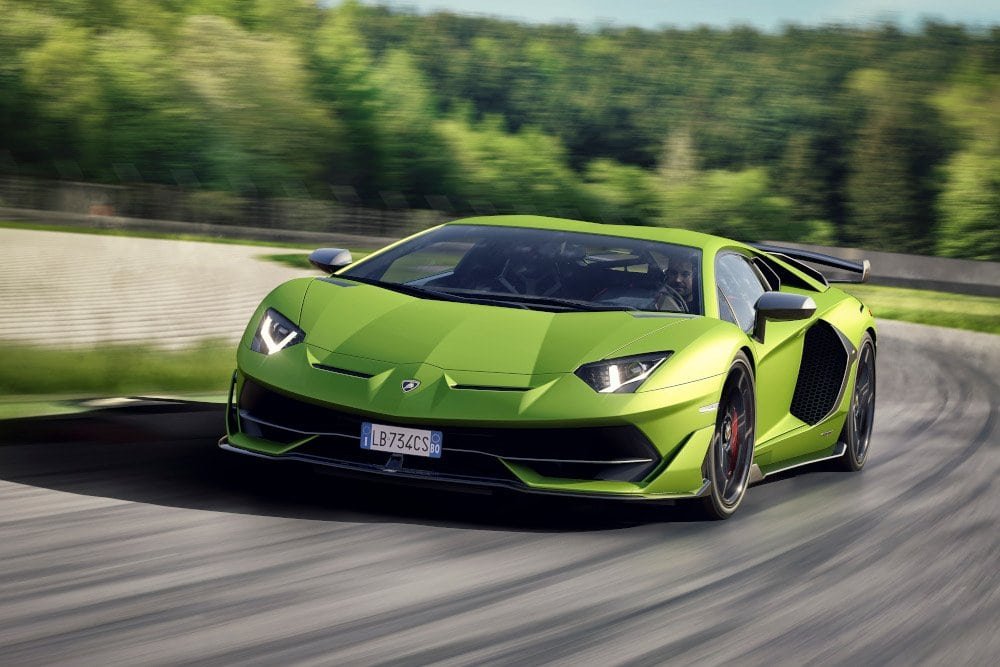 The Cross Cabin is Alpine's innovative concept that fuses a motorhome with a dedicated workspace for remote tasks and more.

Ducati Will Deliver Its 2023 Streetfighter V4 In Three Trims

For the 2023 Streetfighter V4, Ducati strips down its Panigale V4 to give you a super sports naked bike engineered for performance