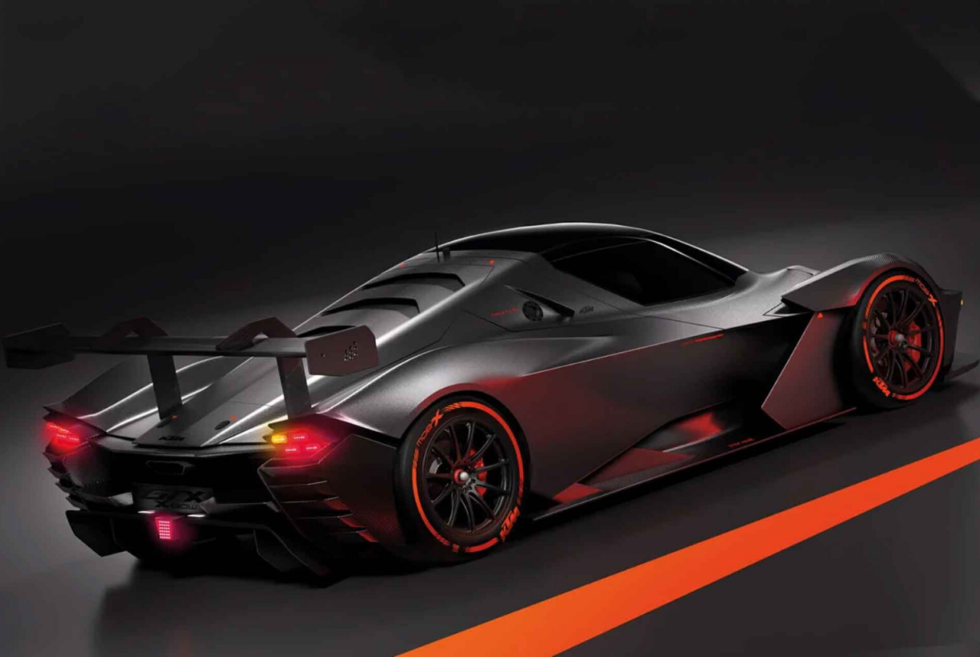 The moment we hear about KTM, most of us probably think of badass motorcycles almost immediately. It seems that we are forgetting that this Austrian marque also dabbles with sports cars. After working with two-wheelers for a while, it finally debuted its first automobile at the 2008 Geneva Auto Show. It was the birth of the X-Bow, which is now getting a huge upgrade in the form of the X-Bow GTX. The new model is certainly a far cry from the original so let’s check it out.

One of the problems owners of the original version faced was the fact that it was not street-legal in certain territories. Those who wanted one probably had the luxury and access to a racing circuit, which is certainly where it shines. Now, the X-Bow GTX version arrives 12 years later and takes everything its predecessor did right and made it even better.

Succeeding versions of the X-Bow were flaunting incremental upgrades allowing it to burn rubber on the streets. Now, KTM is preparing to take on iconic European marques such as Audi and Porsche on the racetrack. This will likely be for the GT2 racing series later this year. As such, this sleek new machine will likely be shipping with more 600 horsepower under the hood.

KTM has yet to share more intimate details about its new project, but it will keep its mid-engine layout. Moreover, engineers are aiming for a weight of around 2,200 pounds to deliver outstanding performance come race day. The first 20 X-Bow GTX will be shipping to happy owners within the year. Official specifications will be available at a later time as per the manufacturer. 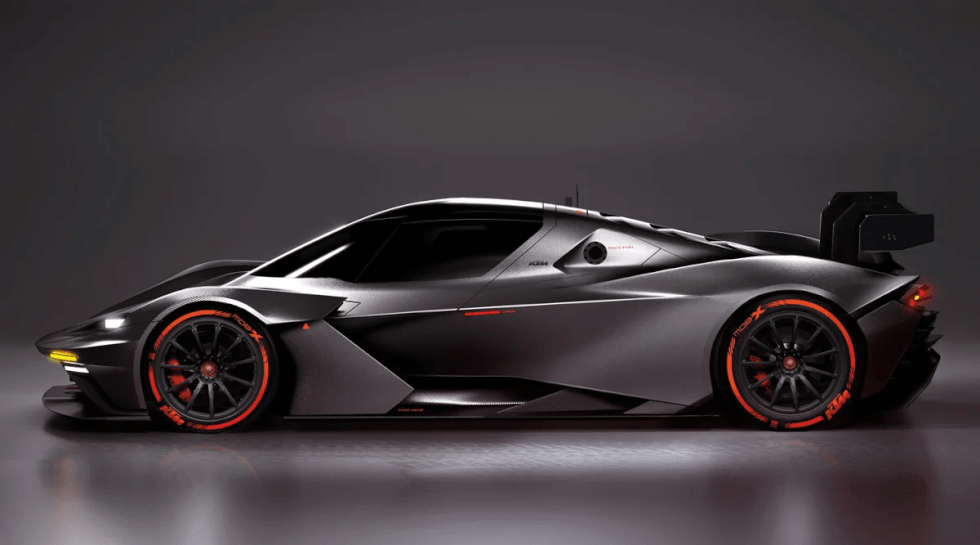