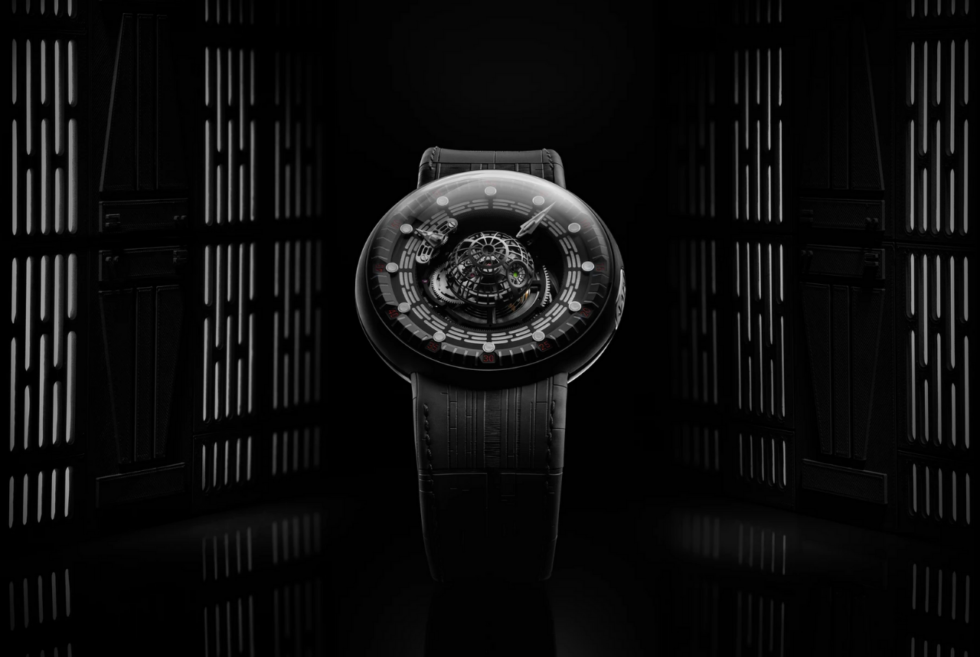 Much like the usual merchandise between big-name brands and hit TV show/movie franchises, most are not that good. For the half that is absolutely horrible, there are those that manage to capture the essence fans would gladly spend serious cash on. Just like this Death Star Ultimate Collector Set from Kross Studio.

We have a remarkable replica of a Kyber Crystal Container, a prop Kyber crystal from Rogue One: A Star Wars Story, and the intimidating Death Star Tourbillon. The timepiece is definitely the showstopper among the bunch, but we also want everything else that comes with it.

Kudos to Kross Studio for going way beyond what most Star Wars tie-ins can deliver with the Death Star Ultimate Collector Set. The Kyber Crystal Container is hand-assembled out of aluminum, wood, black polymer and hand-painted in meticulous detail.

There are 9 storage units within – 3 removable capsules hold the Death Star Tourbillon, extra straps, and the movie prop Kyber crystal. The remaining 6 are empty but, you can use them to store other stuff (preferably related to Star Wars)

The prized item in the Death Star Ultimate Collector Set is the Death Star Tourbillon. It features a 45 mm x 12.55 mm grade-5 titanium in black DLC. The overall thickness of the watch is 20 mm If you include the sapphire crystal dome.

its premium mechanical complication sits just below a cage designed to look like its namesake. An Imperial-Class Star Destroyer points to the hour, while the Super-Class Star Destroyer tells the minutes. Lastly, the green superlaser cannon powered by Kyber crystals stands in for the seconds.

The ships and the central space station are set on a skeleton dial with round hour markers. The rest of the indices use a combination of Arabic numerals in red with white batons markings. Those who their Star Wars will also recognize the patterns which resemble the wall panel lights inside the Death Star.

Kross Studio gives it a 5-day power reserve via the MKS7000 manual-winding calibre. It even uses a unique D-ring crown system which is located on the caseback with four sapphire crystals. A single push button on the right of the caseband features an engraving in Aurebesh script. 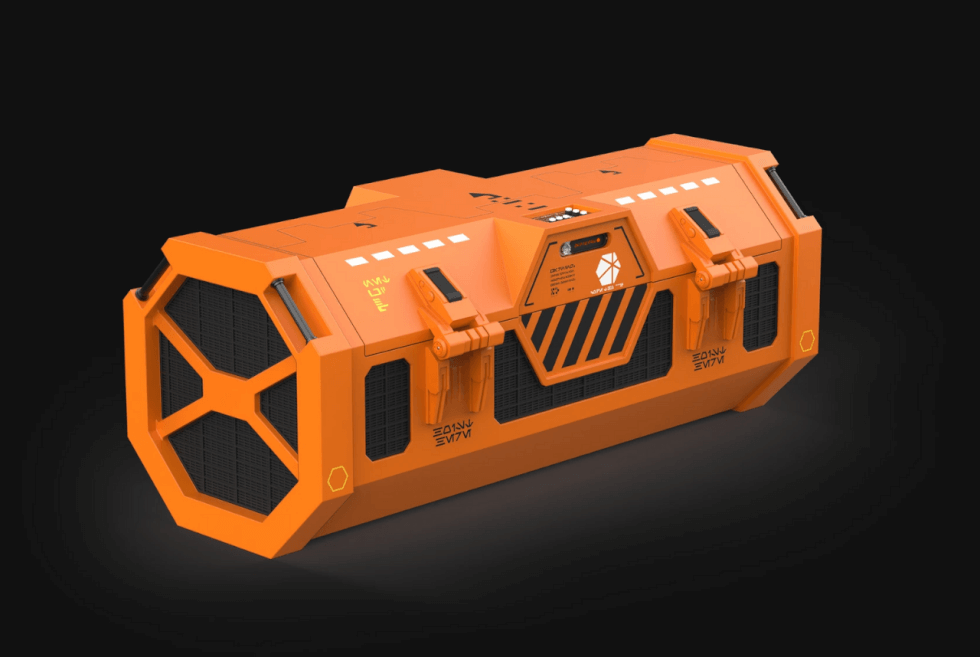 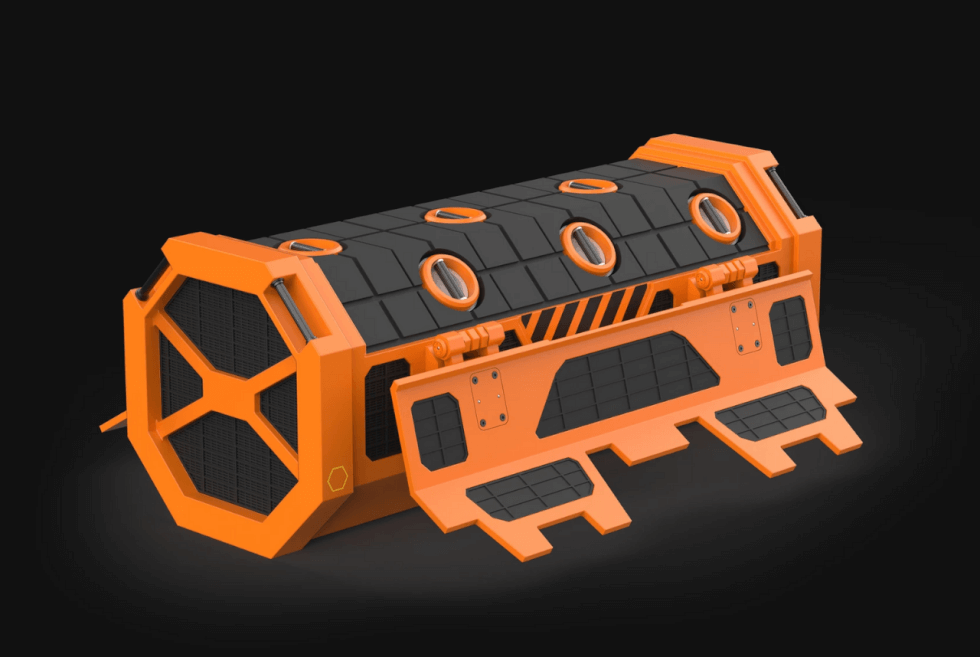 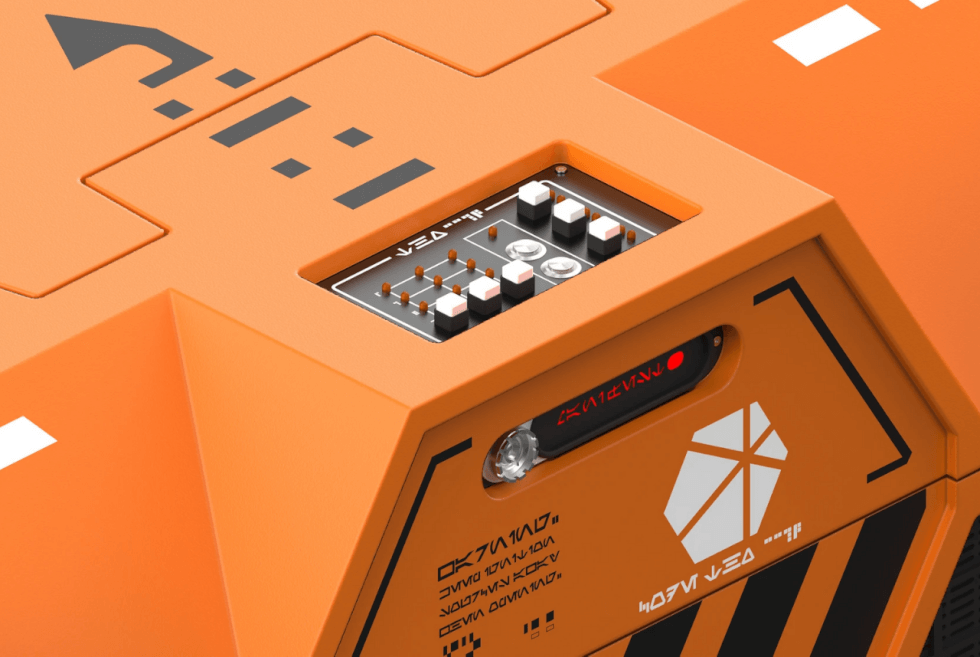 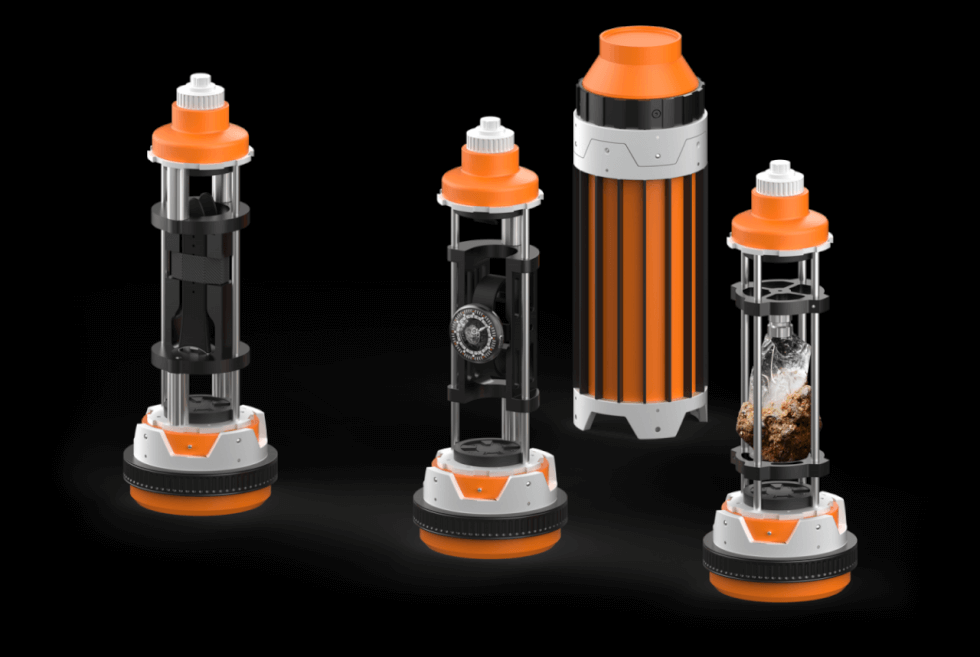 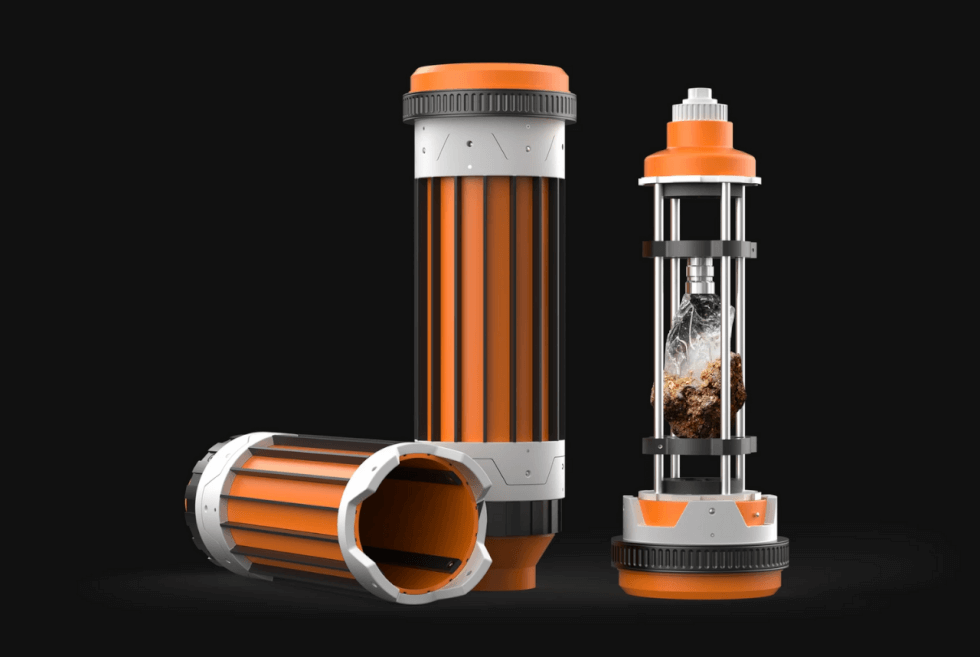 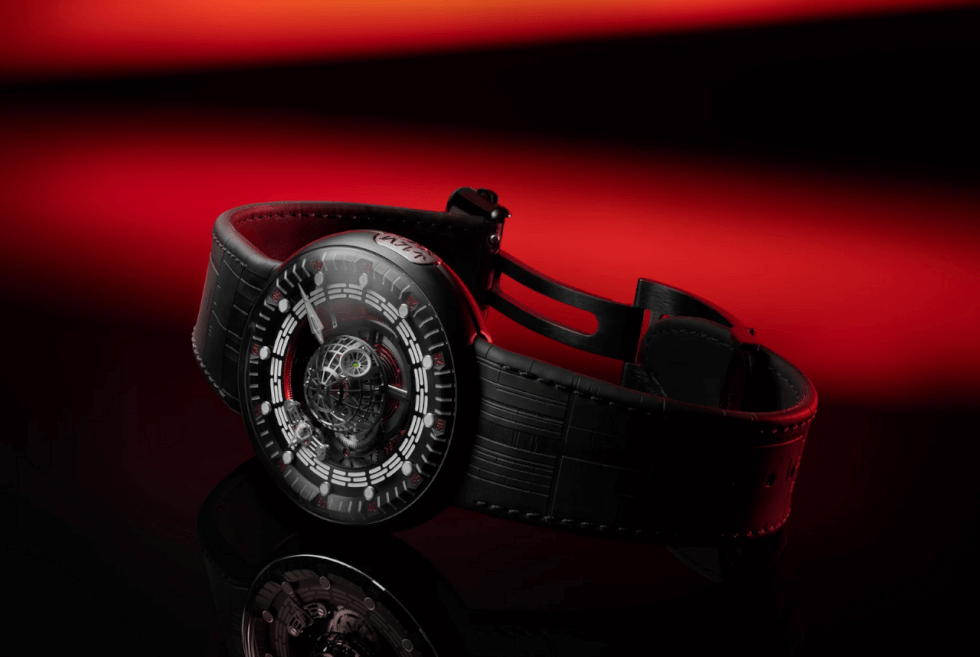 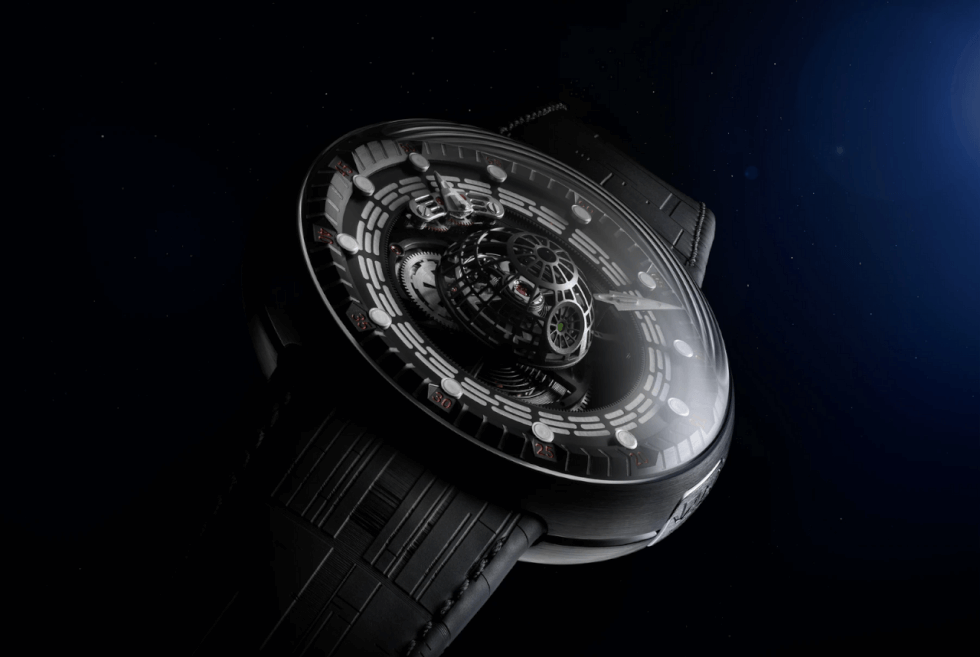 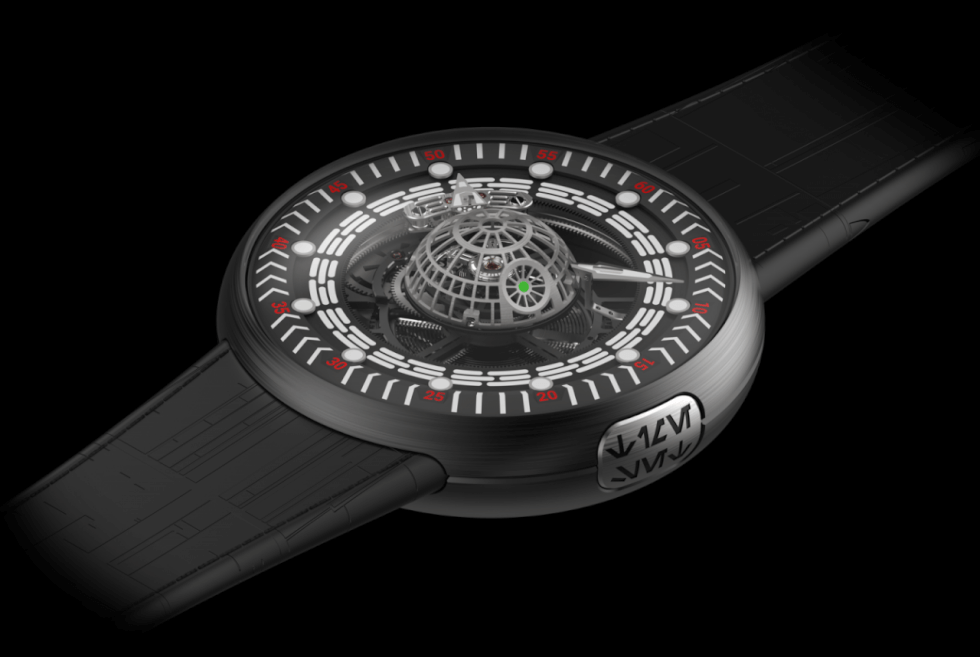 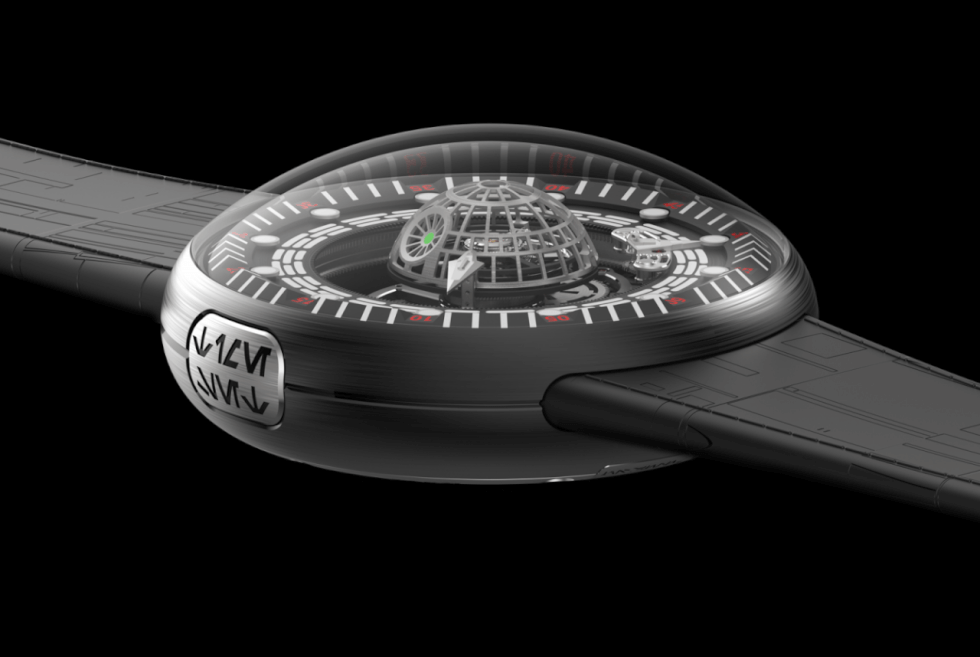 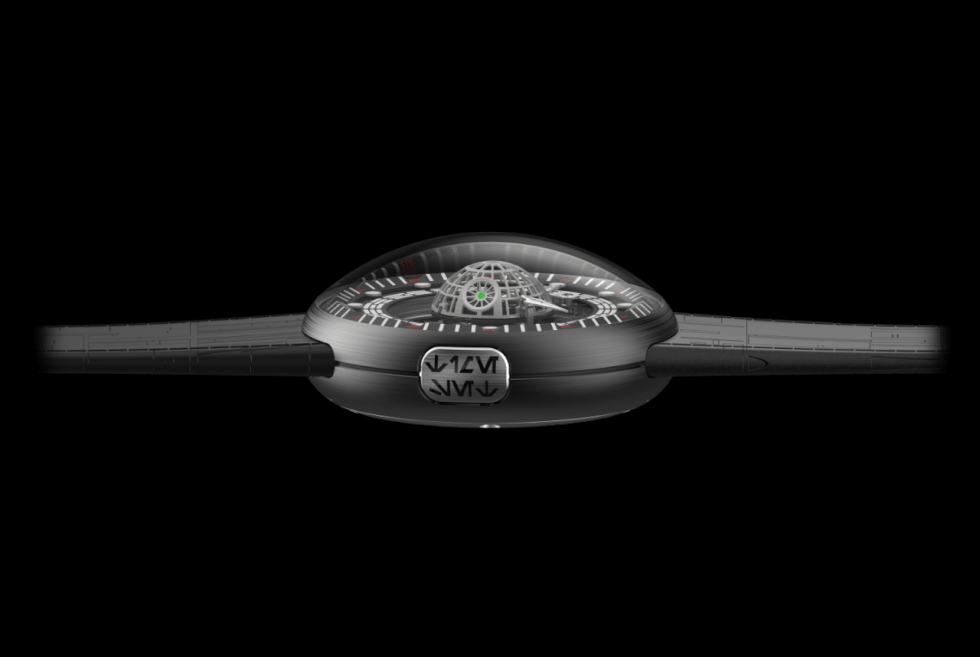 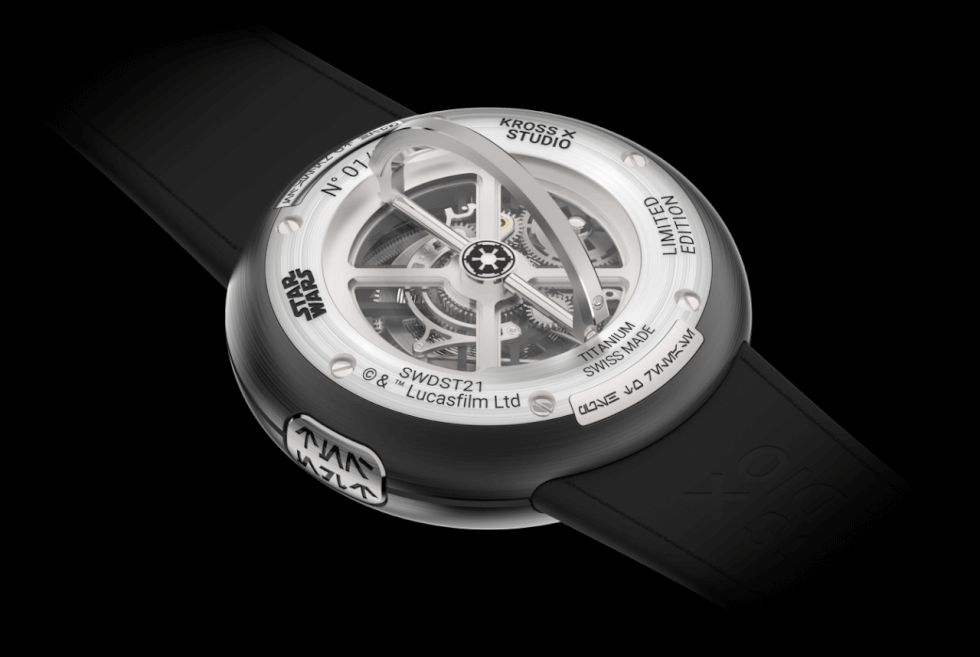 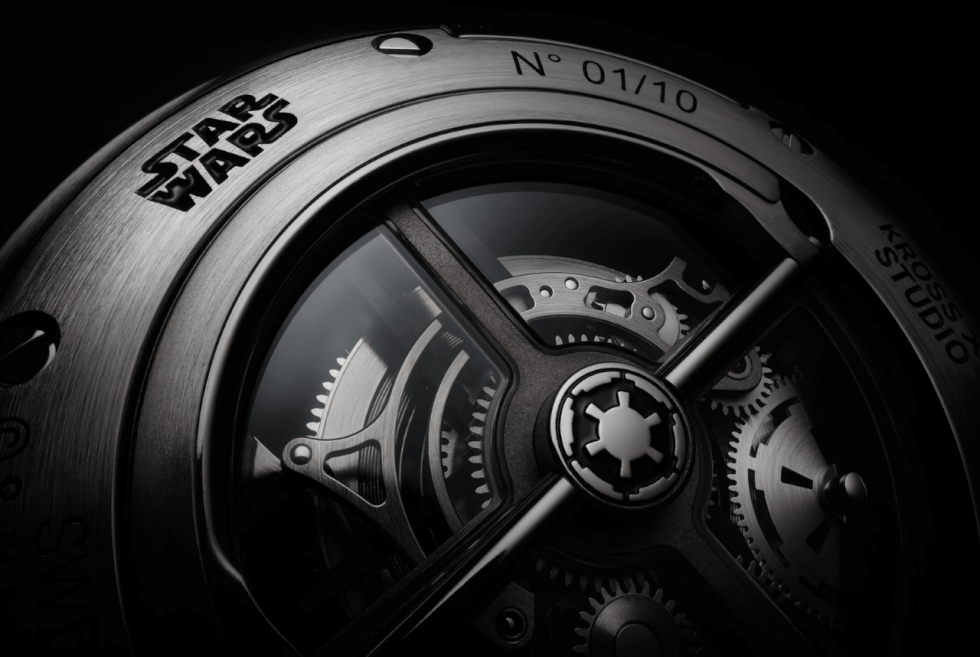 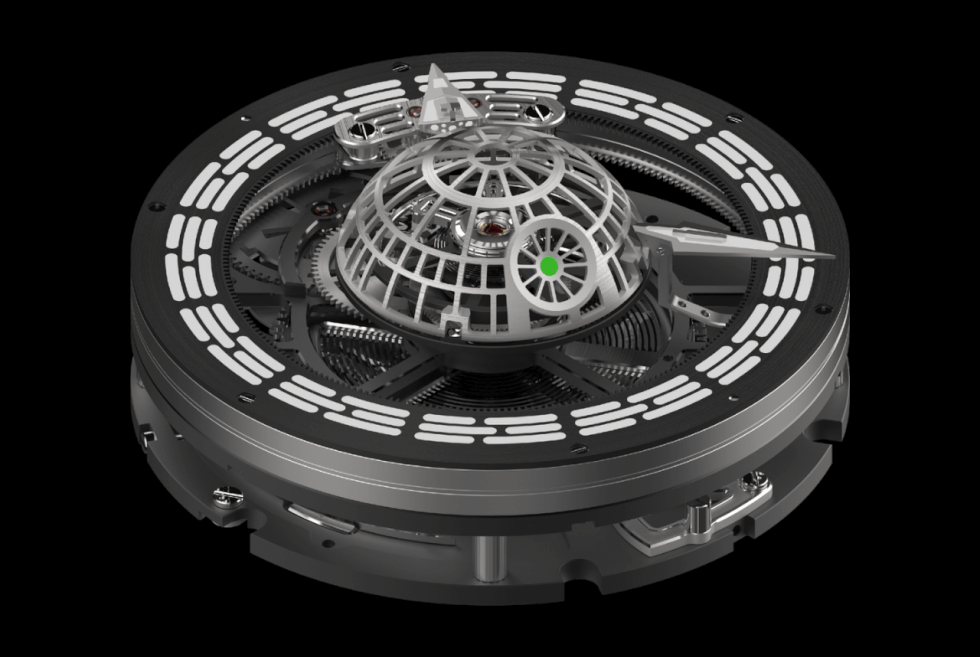 Flint and Tiner's Dobby Chore Short uses a combination of cotton, polyurethane, and linen to make it comfortable and durable for everyday wear.

Amberjack: The Most Comfortable Dress Shoes For Men

“Stylish, high-quality wristwear shouldn’t be crazy expensive.” That is what the Aurum Brothers are stating with their Men’s Luxury Bracelets. Made from beautiful, grade-A natural gemstones (including Lava stones, Obsidian,…