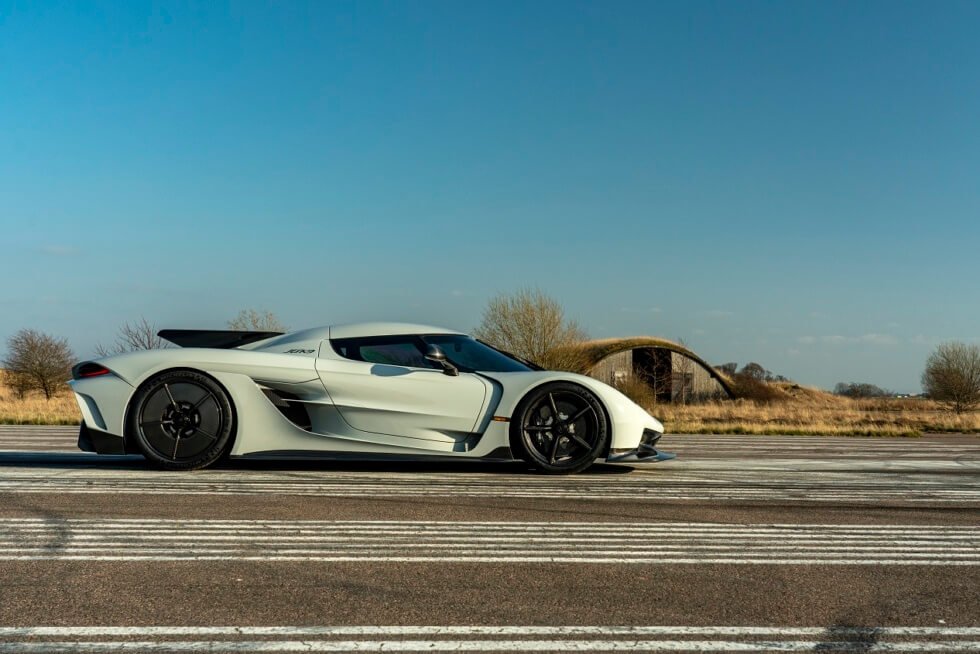 When you’re a manufacturer of high-performance vehicles, it’s crucial to design a machine that can eclipse your competitors. Each year, we see the world’s leading carmakers attempt to outdo one another when it comes to speed. In 2022, Koenigsegg tells us its latest project – the Jesko Absolut – is about to blow everything else away.

As it stands right now, Bugatti no longer holds the top spot when it comes to the fastest production car. As of this writing, automotive pundits claim the Koenigsegg Jesko holds that crown. Surprisingly, it’s none other than a follow-up to this model that seeks to unseat its predecessor.

Let’s check out what makes this possible. Starting with the powertrain, the Jesko Absolut retains the 5.0-liter twin-turbo V8 paired with a 9-speed Koenigsegg Light Speed gearbox. A notable feature of this engine is the new flat-plane 180-degree crankshaft which is supposedly the world’s lightest at only 27.6 lbs.

Output is around 1,600 horsepower and 1,105 lb-ft of torque when it’s burning E85 biofuel. The aggressive aero of its exterior boasts a drag coefficient of only 0.278 Cd and generates 2,200 lbs of downforce. Along with a slew of optimizations, the Jesko Absolut can now hit a top speed of 330 mph.

Meanwhile, The Swedish marque states that it is still some ways off from mass production as tests are still ongoing. Koenigsegg is delivering orders of the standard “megacar” to owners later this year. Nonetheless, it’s currently unclear if the Jesko Attack or the Jesko Absolut trims will be offered in the future. 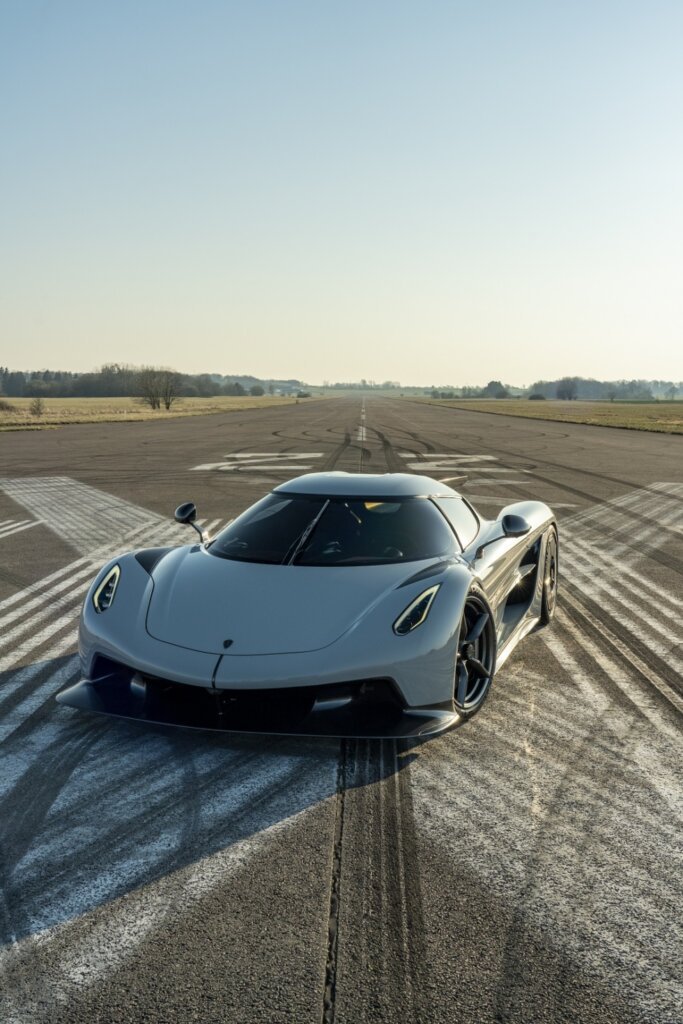 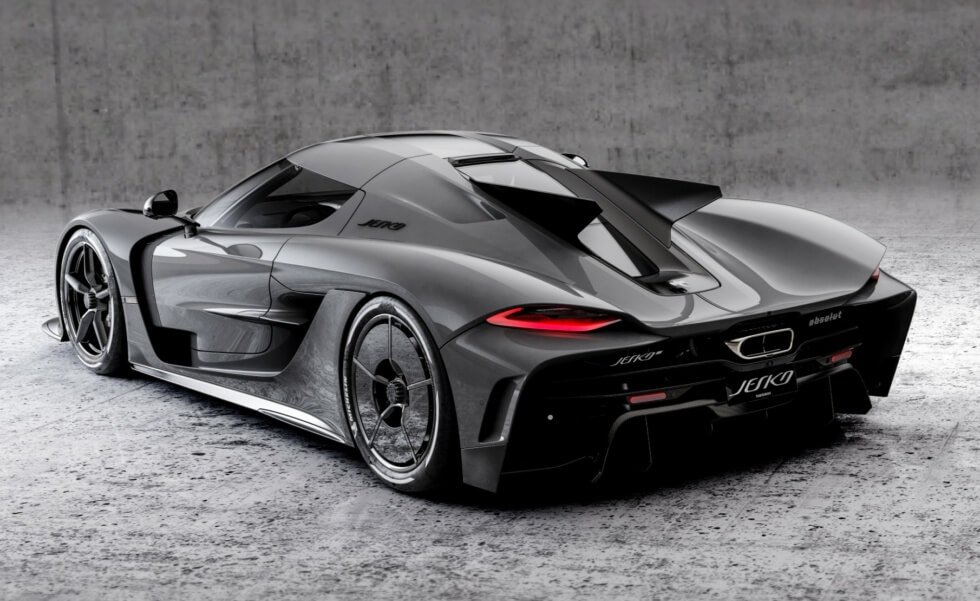 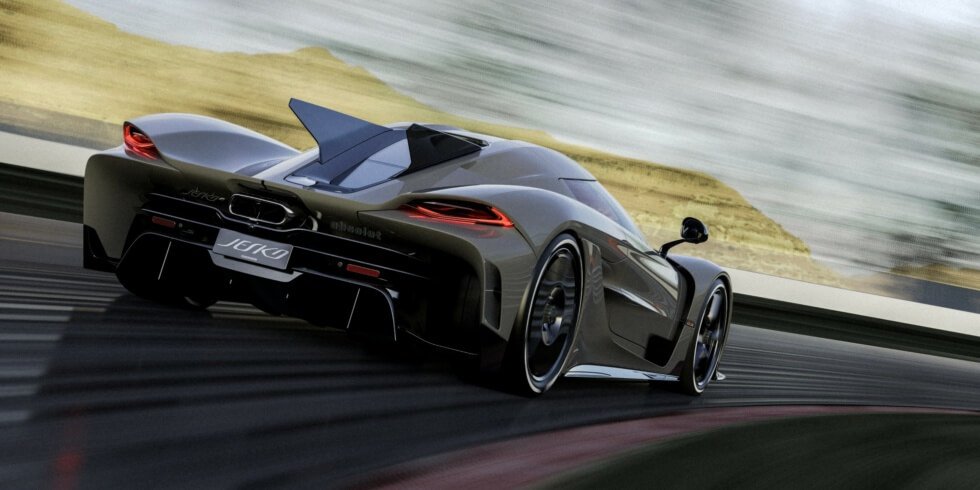