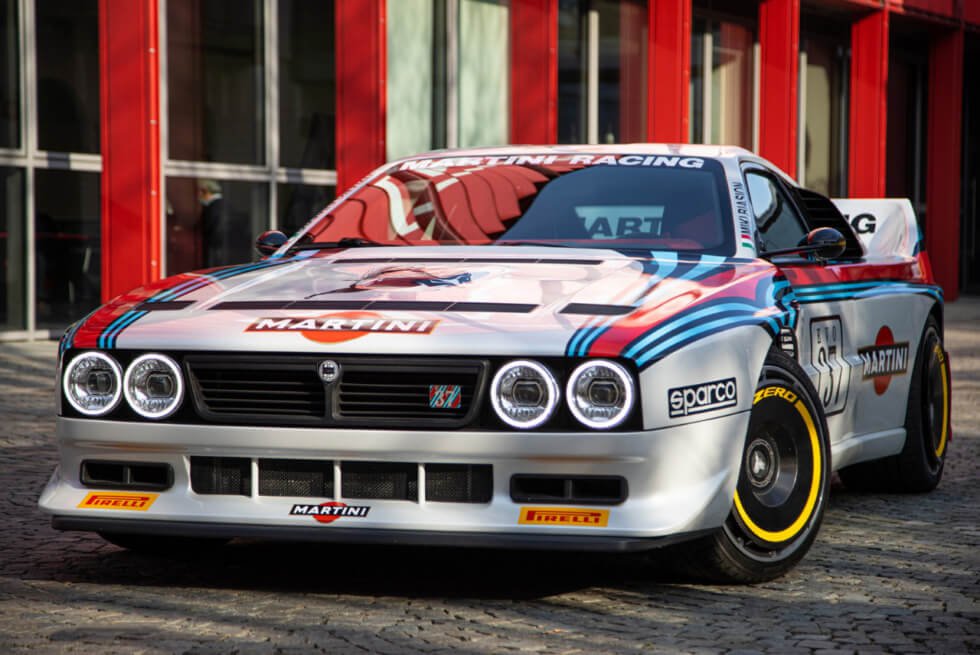 Next month, we have another major motorsport event to look forward to. The event is the Costa Smerald Rally which will see many of the world’s best teams compete. One of the entries is Kimera Automobili which will showcase the capabilities of their restomod racer – the Martini Racing EVO37. Moreover, the machine will do so with Martini Livery.

The Italian alcoholic beverage company was a major sponsor back in the day. In 1983, a Lancia Rally 037 clad in Martini Racing colors dominated and won the World Rally Championship. Given Kimera Automobili’s entry is based on the victorious vehicle it’s only appropriate to dress it up like that.

We can only imagine the wave of nostalgia that hits everyone come race day. Aside from Martini, Sparco and Pirelli graphics are likewise prominently visible on several surfaces of the Martini Racing EVO37. Meanwhile, the names and badges of the rest of its sponsors are in full show on the doors.

Kimera Automobili shares that two-time World Rally Champion Miki Biasion was a crucial cog in the development of the EVO37. His input and testing made it possible to deliver a restomod that properly pays tribute to the original. However, his involvement goes beyond the build.

Manning the Martini Racing EVO37 will be the man himself. His ride is a highly tuned rear-wheel drive with a manual gearbox. Furthermore, upgrades see the numbers jump from the original 205 horsepower with 167 lb-ft of torque to 505 and 406 respectively.

It’s remarkable how they’re able to retain the iconic silhouette of the donor vehicle. Nevertheless, it receives a modern tweak to its aerodynamics and now sports LED lighting. Aside from the Martini Racing EVO37, Kimera Automobili is building only 37 examples of the street-legal version. 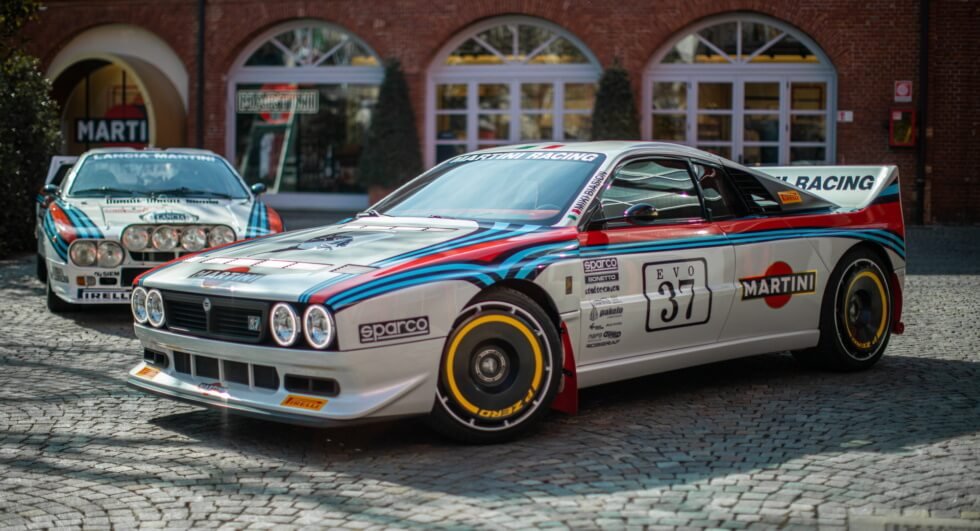 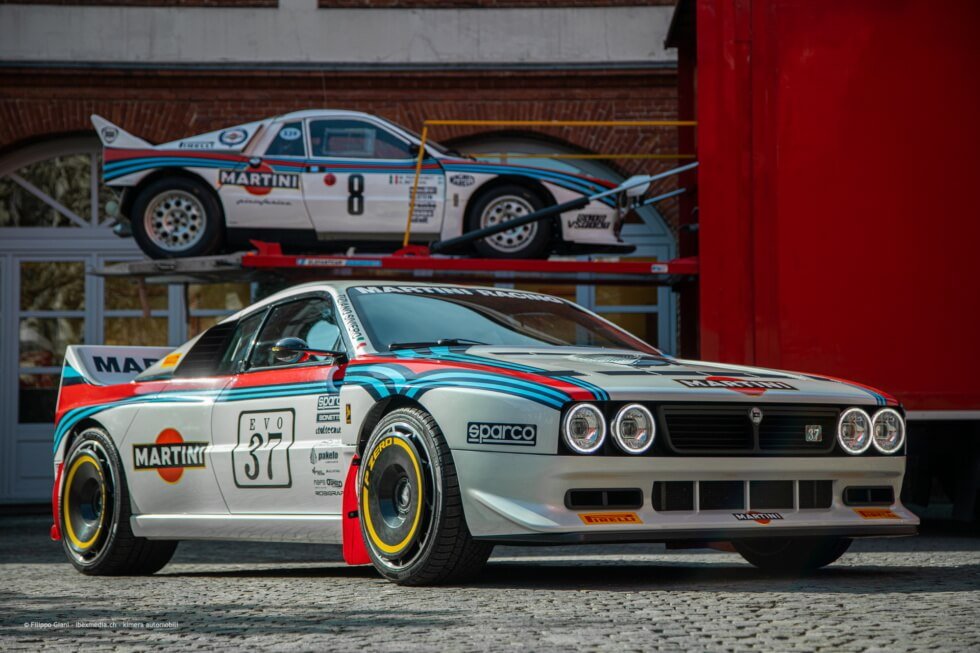