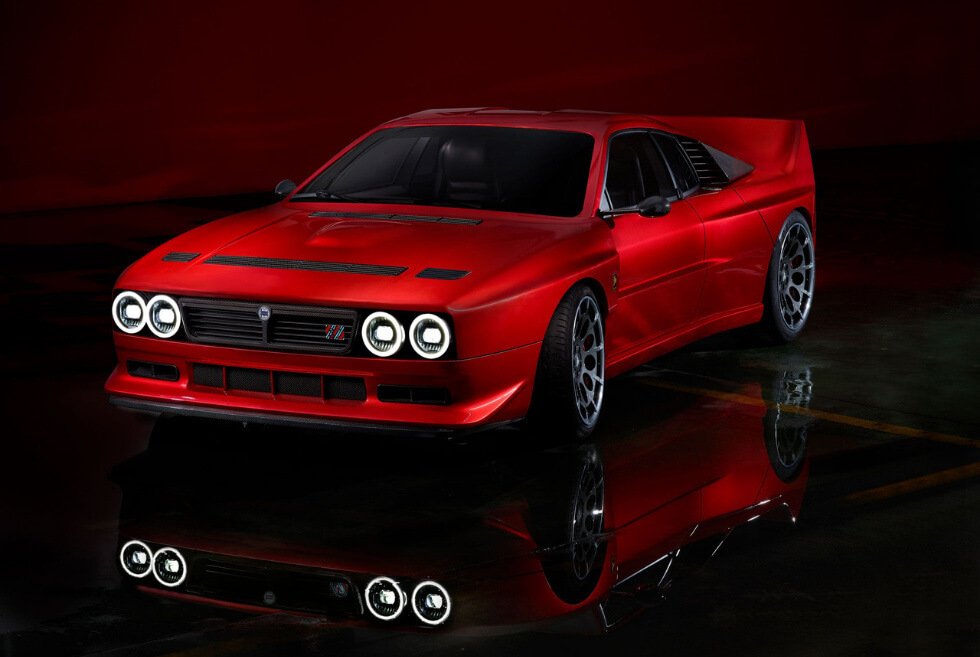 If regular motorsports do not have the same impact as before, you might want to check out other types of competitions. Aside from Formula 1 and the 24 Hours of Le Mans, there are others that offer a thrill like no other. Kimera Automobili takes us on a trip down memory lane and back with the EVO37.

It’s a fact that track-only models get more attention than others. This is likely due to their exotic designs and ridiculous specifications. Supercars and hypercars are certainly showstoppers, but rally cars also have a loyal following. Kimera Automobili intends to appeal to nostalgic fans with its latest restomod.

The EVO37 starts off as a Lancia 037 prototype. People who are aware of the Italian marque’s exploits will recall their 1983 World Rally Championship win with it. What makes the victory even more memorable was how the RWD triumphed over the AWD Audi Quattro at the time.

Given the achievement, it’s Kimera Automobili is honoring it with a revamp that includes performance upgrades. The powertrain receives a major overhaul that sees a modern turbocharger system replace the stock unit.

This gives the EVO37 an incredible bump from 205 horsepower with 167 lb-ft of torque to 505 horsepower and 406 lb-ft of torque. The rear-wheel-drive setup is intact along with a manual gearbox. The silhouette remains the same while the LED lighting stands out.

You can just imagine how crazy it would be to see it participate in the WRC now. Kimera Automobili is producing only 37 examples of the EVO37. Deliveries should already be shipping out to lucky owners this month. 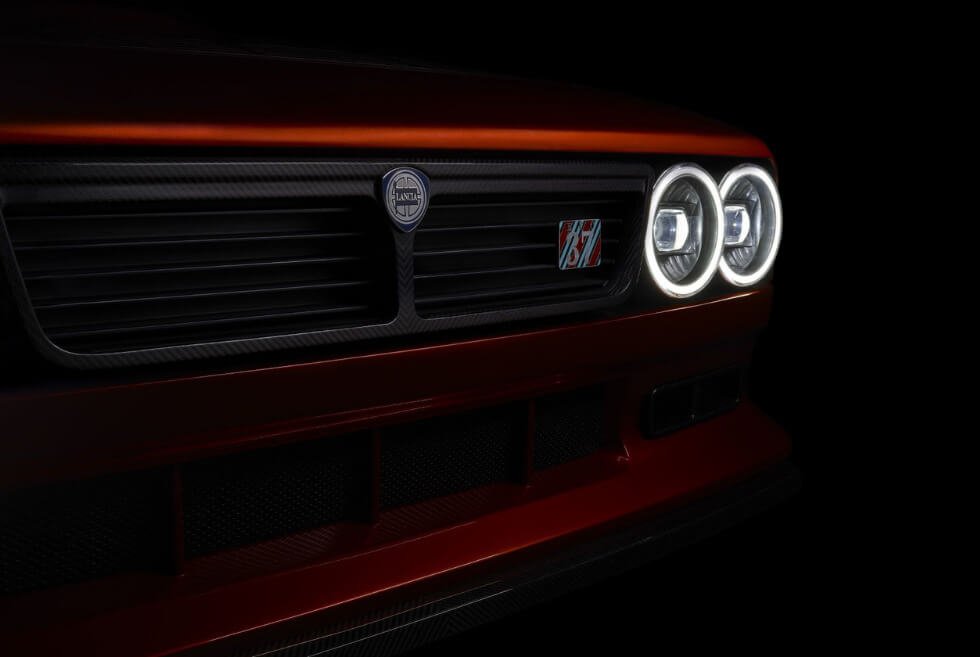 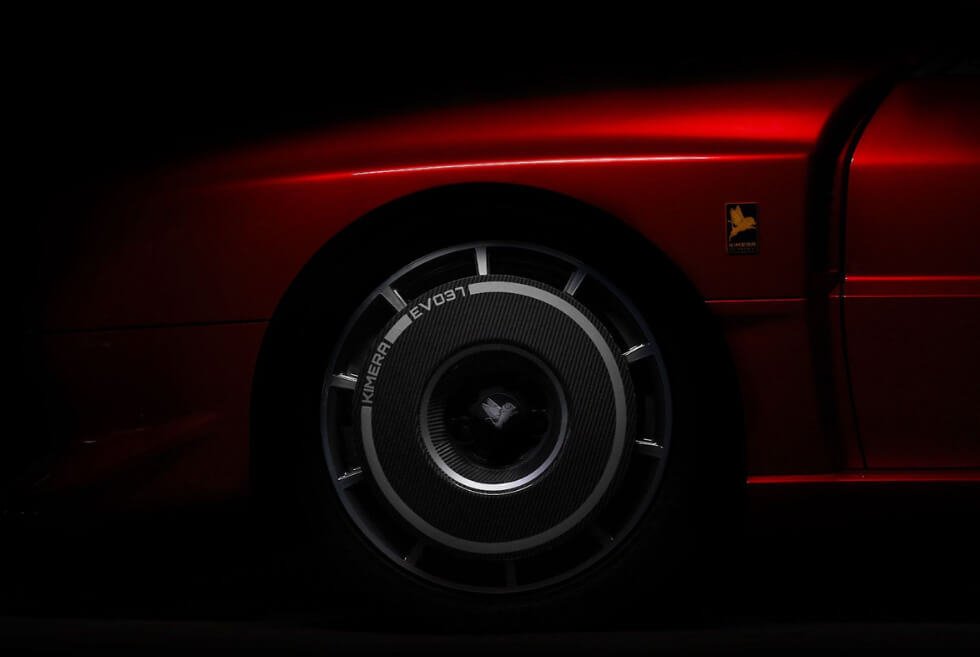 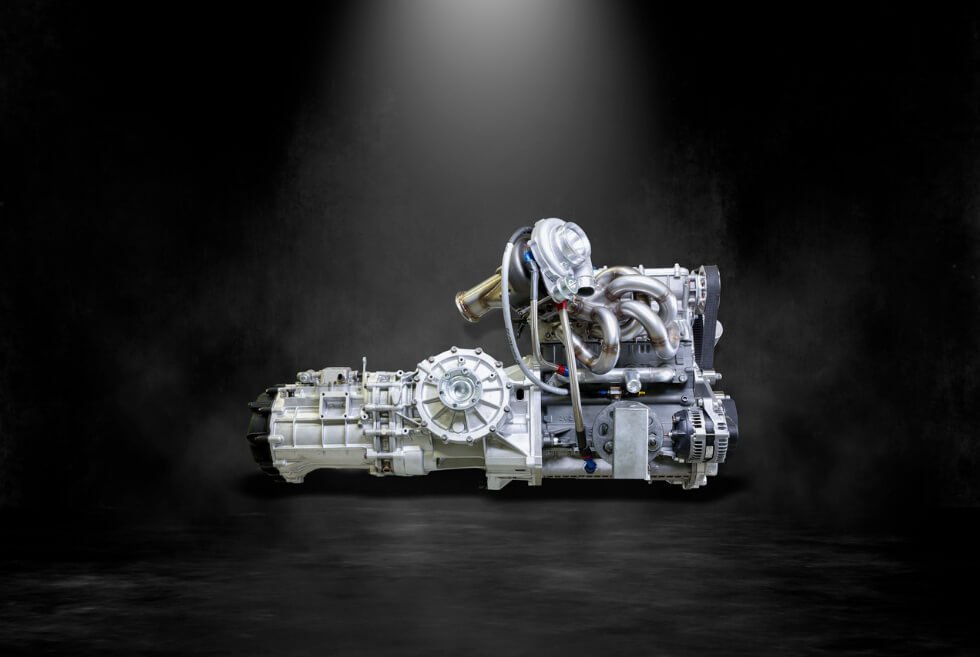 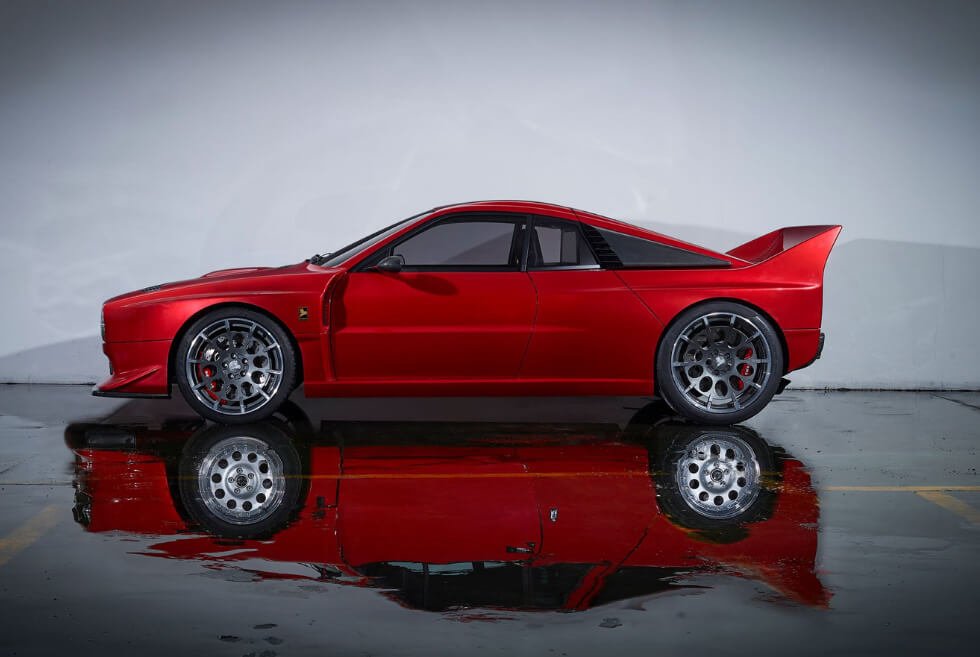 The United Motorcycles UMC-063 XP ZERO is outfitted with an 82 kW direct drive motor powered by a 15.2 kWh battery.

For the Competizione Ventidue, it is a means for Forge Studio to envision how contemporary ideas can reshape an icon.