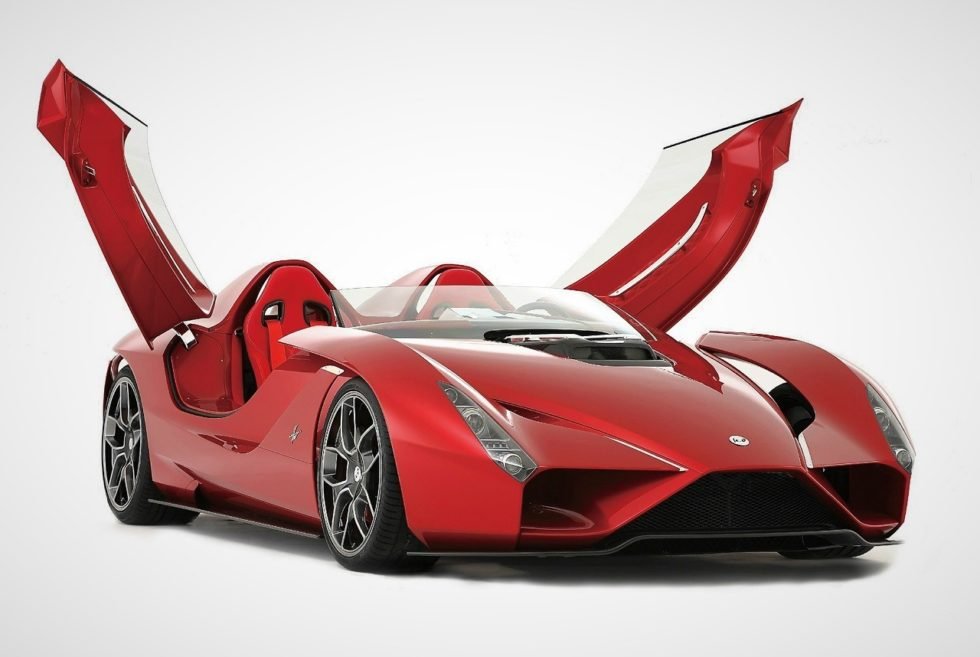 Ken Okuyama is no stranger to some of the best automobile crafters such as Pininfarina and Porsche. His designs tend towards distinctiveness but, on this Limited Edition series, he’s gone into uncharted territory with the retro-themed Kode57!

The thematic style of the Kode57 is based on the year 1957 when so many iconic automobiles made their debut. From the centrally mounted fuel cap between flying buttresses to the large honeycomb grill, Okuyama’s Kode57 demonstrates bespoken power without the need of over-bulky lines.

The open cockpit and low, minimal windscreen set the tone for the thrill of the powerful 6.0-liter V12 engine pushing this Formula 1 inspired two-seater to the edge. The body panels are of carbon fiber over the aluminum space-frame and chassis for decreased weight and quicker response times.

Such bespoken options as color, adjustable seats, and steering wheel, or air conditioning, are available alongside owner specified engine tuning modifications to make this speed racer pop right out of your supercar dreams. 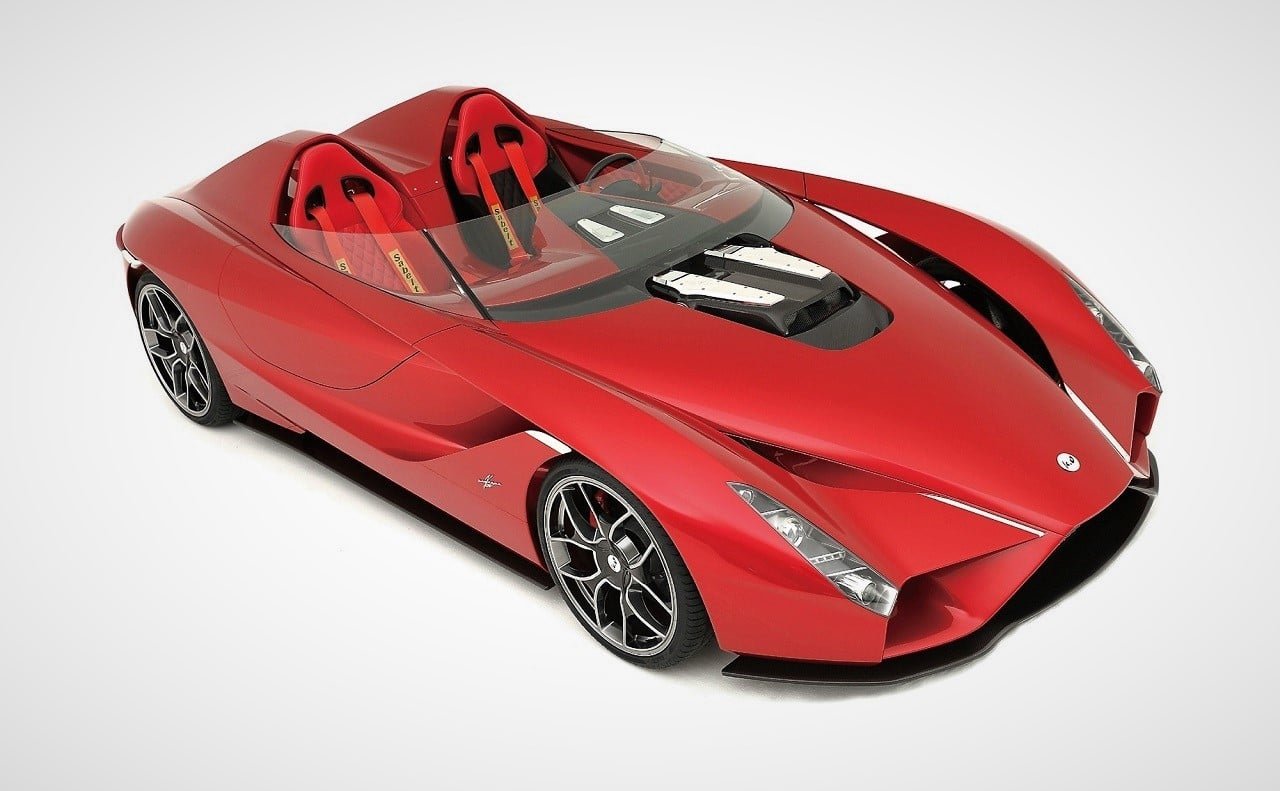 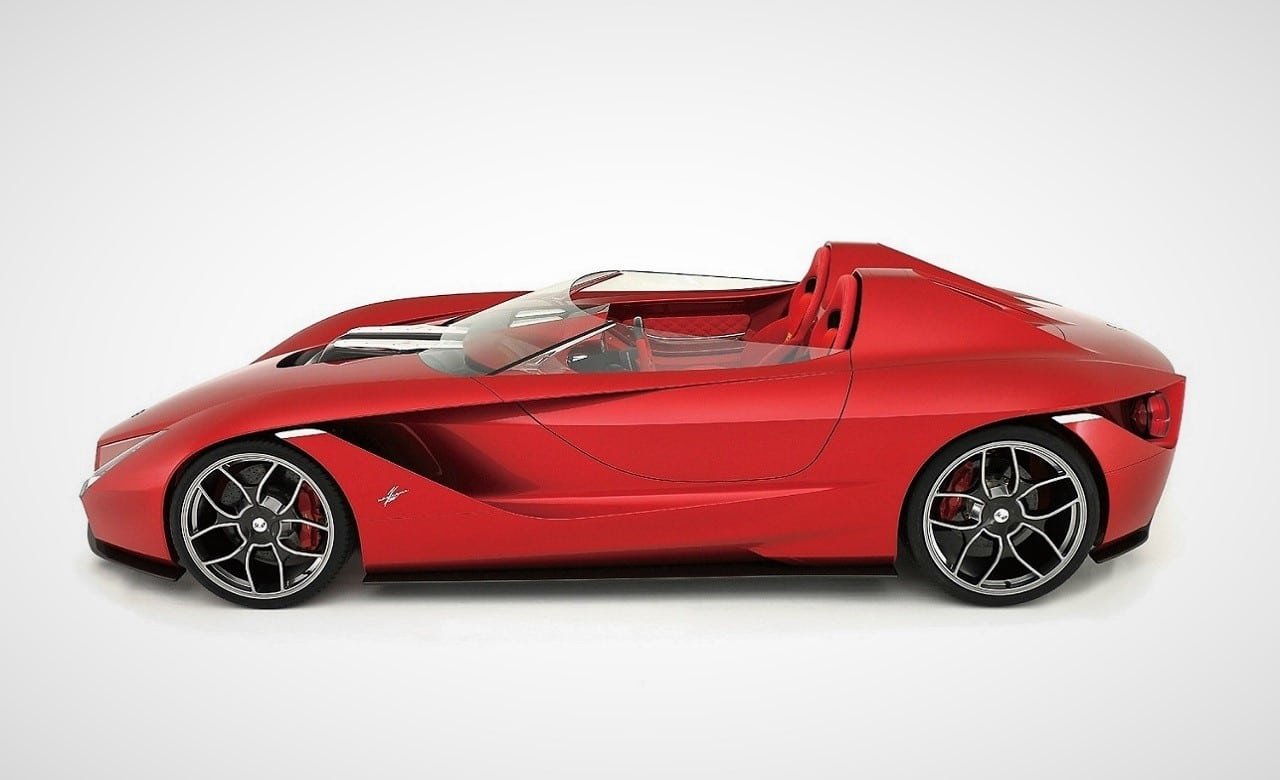 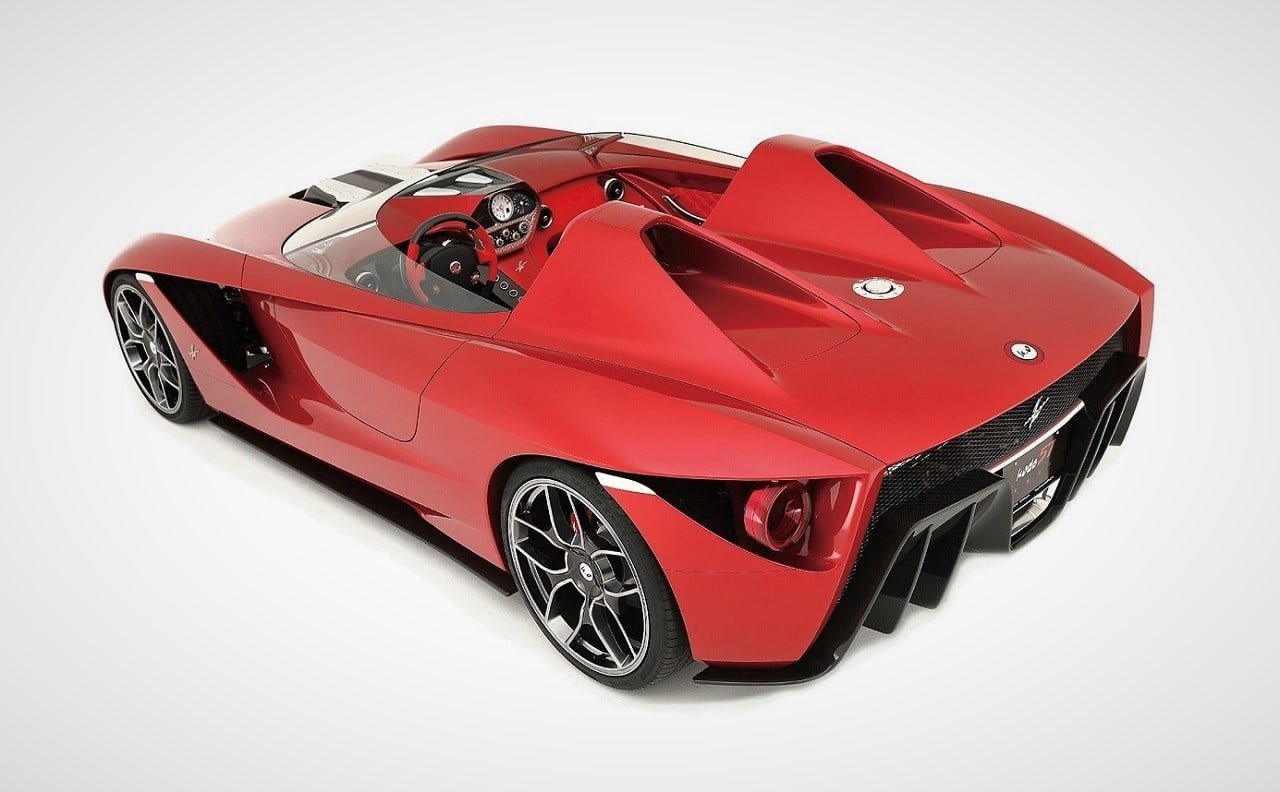 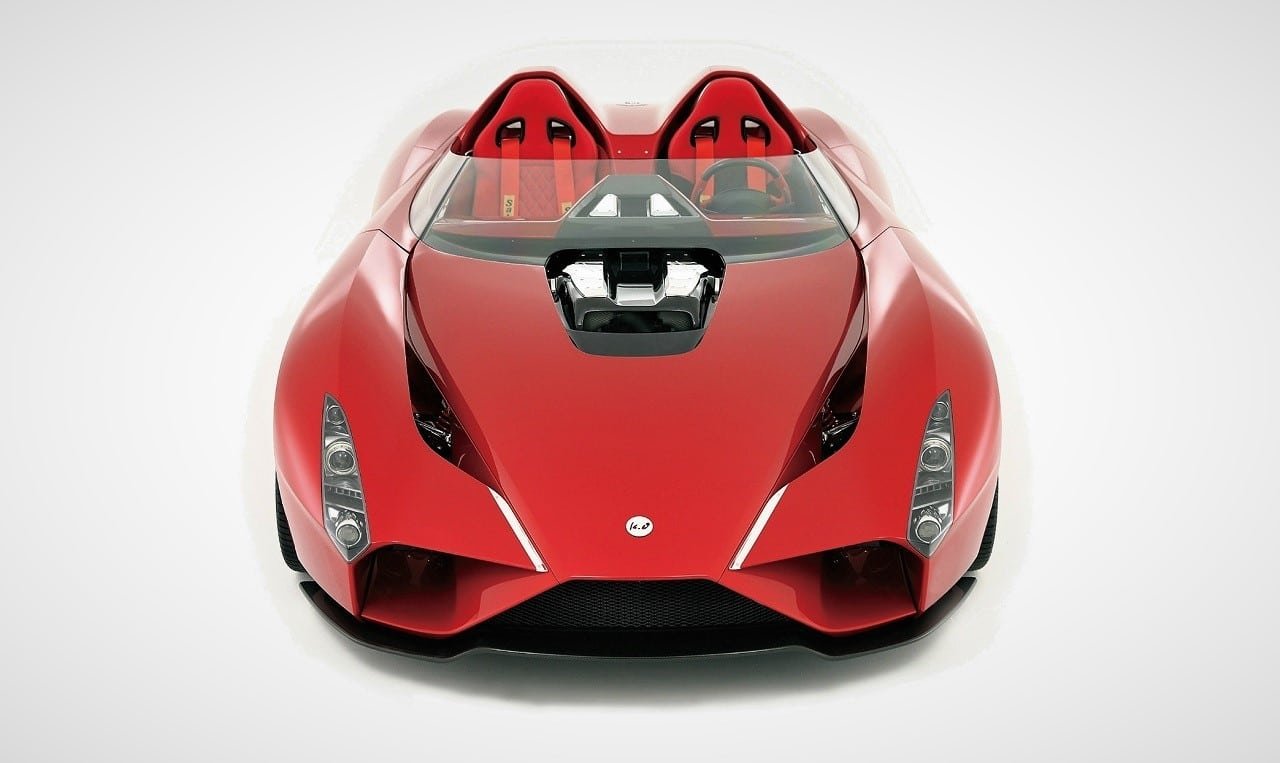 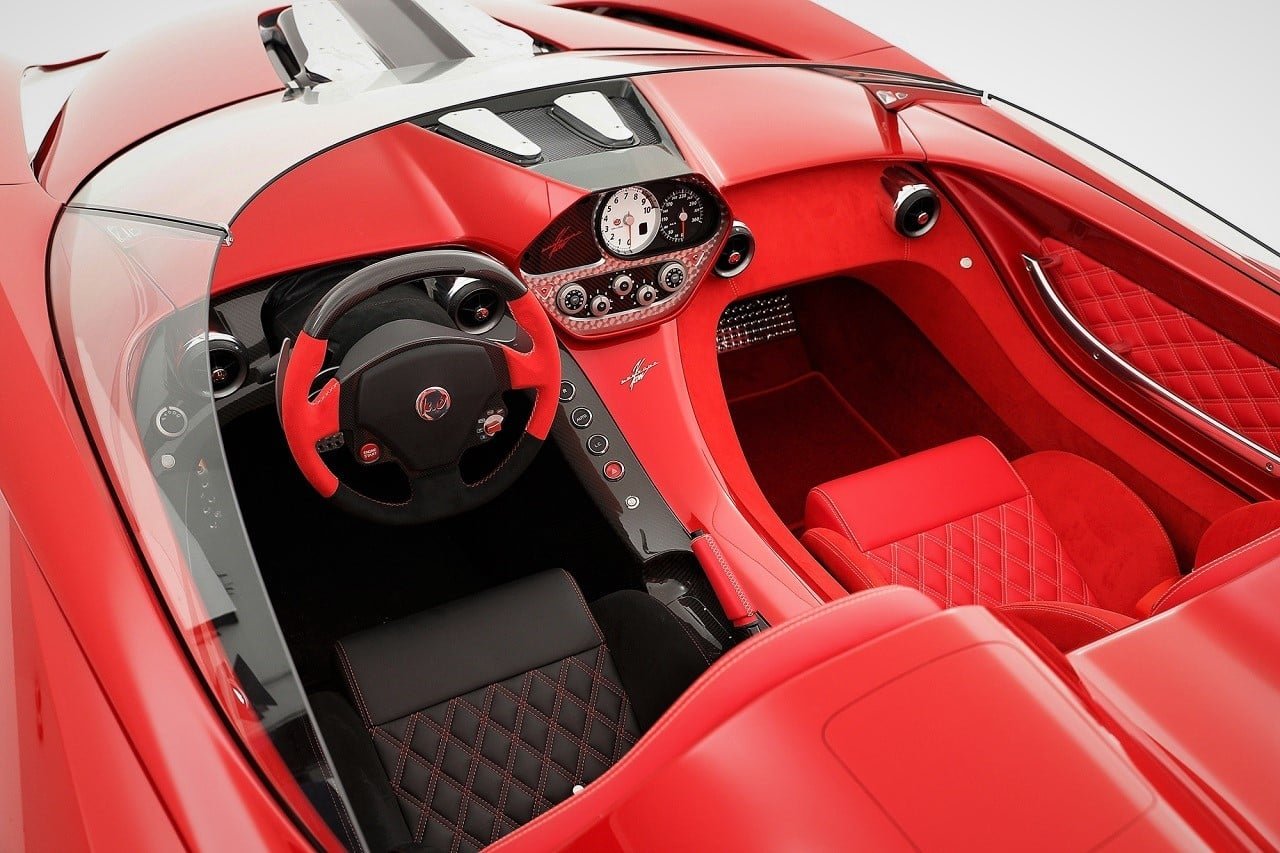 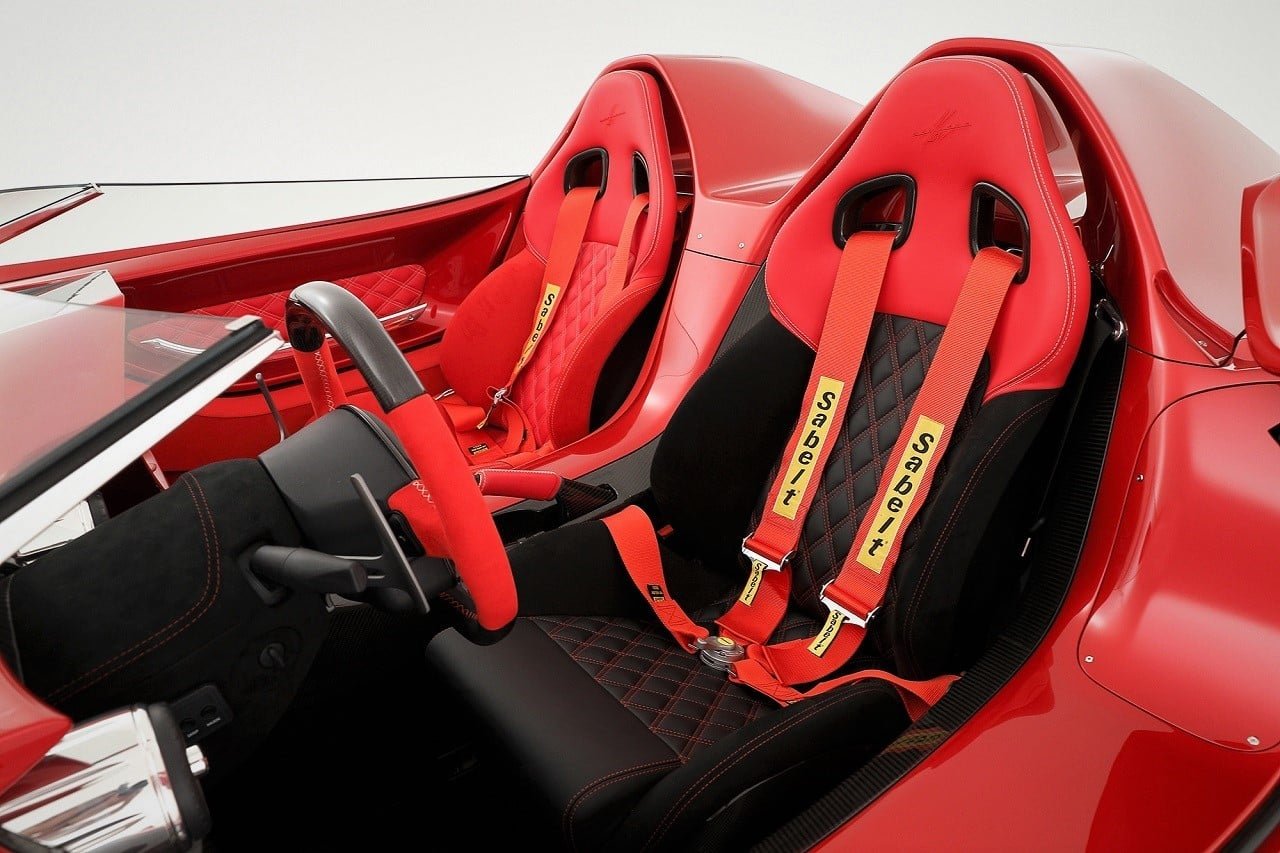