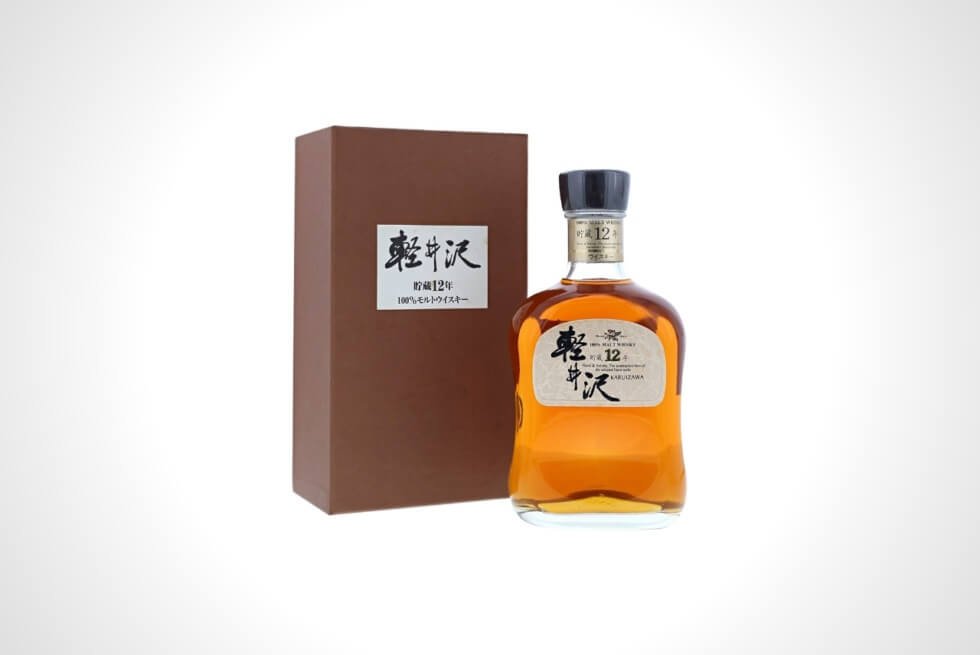 For the discerning whiskey enthusiasts out there, Japanese distilleries are held in high regard. When you’ve sampled some of what experts deem as the best out there, you still crave even more. It just so happens that there is a welcome surprise in store for us as Karuizawa confirms its return to the market.

Founded in 2011, the distillery continued to produce the amber spirit until its closure in 2011. Many point out that despite the stellar reputation of products, the demand for them and recognition in the country was not at the same level as today. Existing Karuizawa whiskeys continue to command a huge price in auctions.

No doubt collectors are after bottles of the oldest blends still available. Despite the wonderful news of its revival, there is a caveat to take note of. Those who missed out can finally experience their signature whiskey, albeit at a much younger age statement. Still, it will not deter connoisseurs from its purchase.

According to reports, operations will begin in the coming months. Karuizawa’s initial rollout will be highly limited and will mature in sherry casks. For now, the target is only 250 barrels every year with bottling to follow a decade after. As of this writing, all 2022 allocations are already spoken for.

As you can see, there is already growing anticipation for the first-ever bottles to ship out. “Japanese whiskey fans like myself, who have held in reverence the remaining, scarce liquid from Karuizawa, will soon get to taste what we thought was no longer possible,” states Makiyo Masa of whiskey website Dekantā.