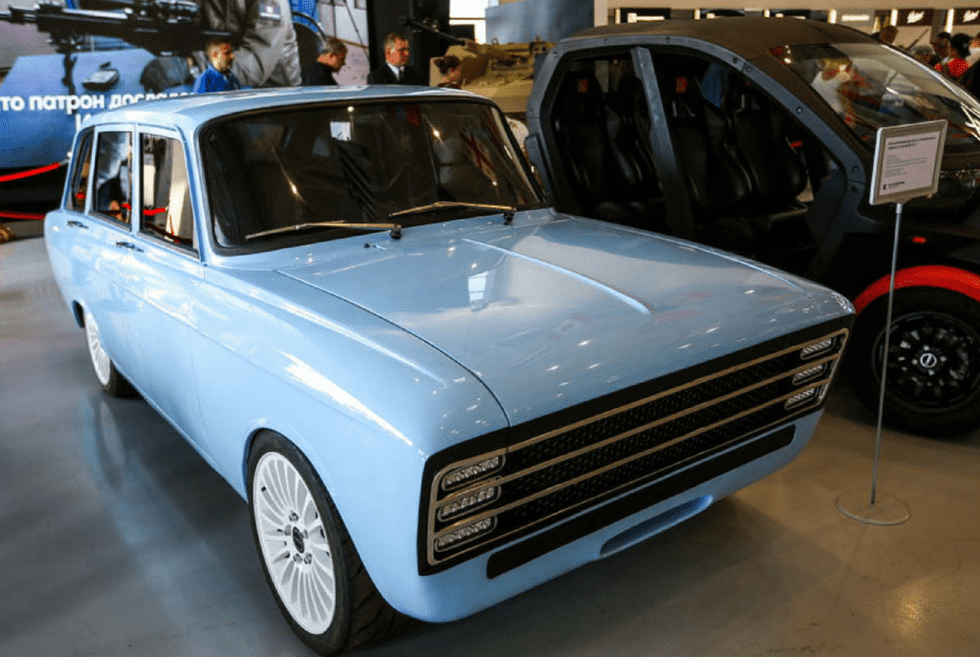 Get ready for a big surprise as the most unlikely manufacturer enters the electric vehicle (EV) market. We’re serious because the Kalashnikov CV-1 concept supercar comes from none other than the weapon maker. Yes, that’s right, move aside Tesla, because just like the infamous assault rifle from the same brand, it plans to take on whatever the competition throws its way.

Its quaint vintage appearance was reportedly inspired by the IZh 2125 Kombi that saw production from 1973 to 1997. We also understand that it’s difficult to take seriously due to its retro appearance and pale blue paintwork. Yet, sources claim that it has an ace up its sleeve. According to insiders, deep within the hood is a never-before-seen inverter tech. It apparently allows the hatchback to travel a range of approximately 350 km. Moreover, this is allegedly possible on just a single charge of its 90 kWh battery. Meanwhile, acceleration from 0 to 100 km/h clocks in at around 6.0 seconds.

Kalashnikov kept most of the details away from the public and did not specify a timeframe as to when the CV-1 will hit local markets in Russia. We are genuinely interested to know how much it will cost to own this so-called electric “supercar” in the near future. 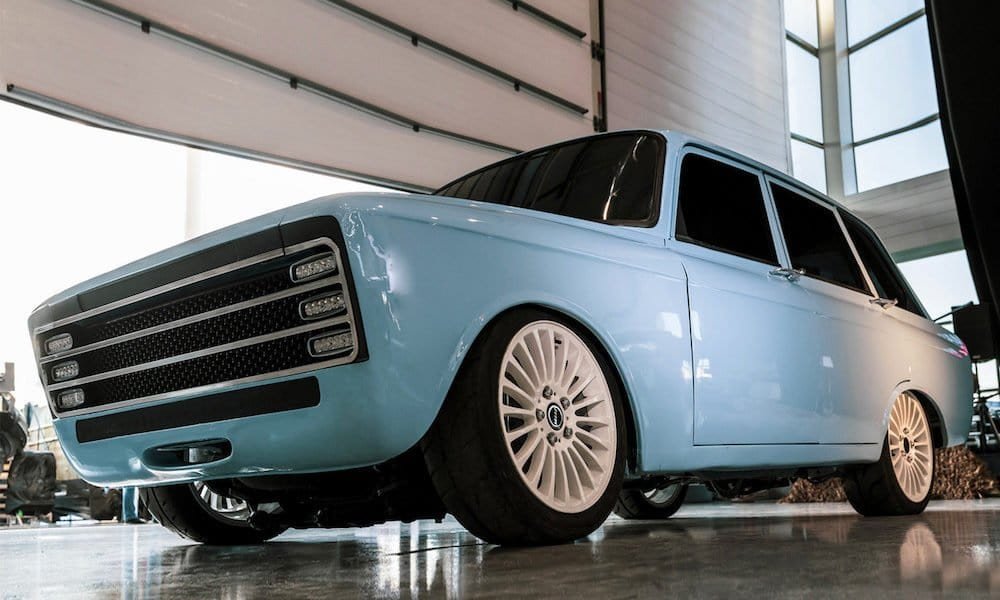 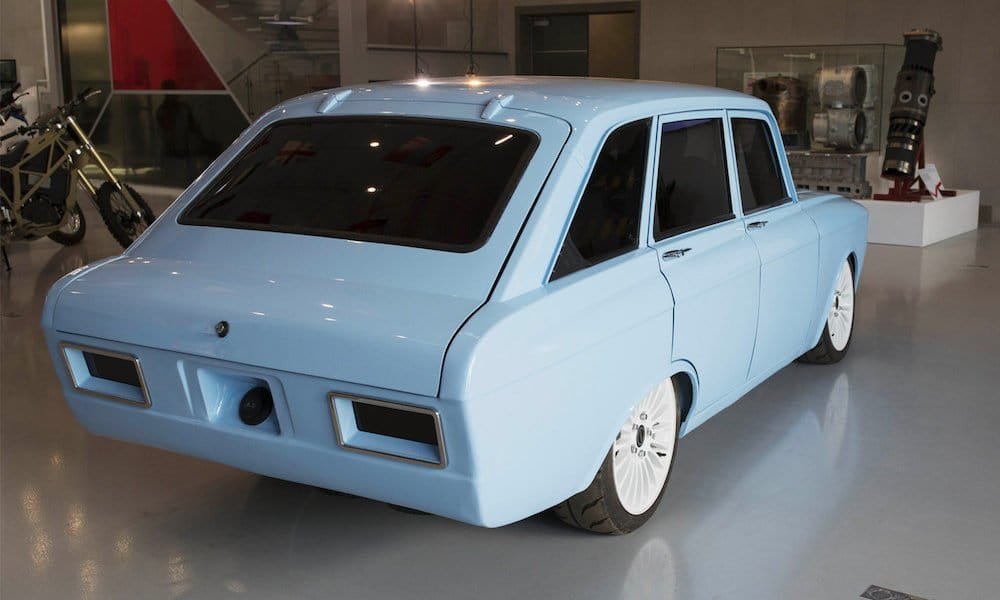 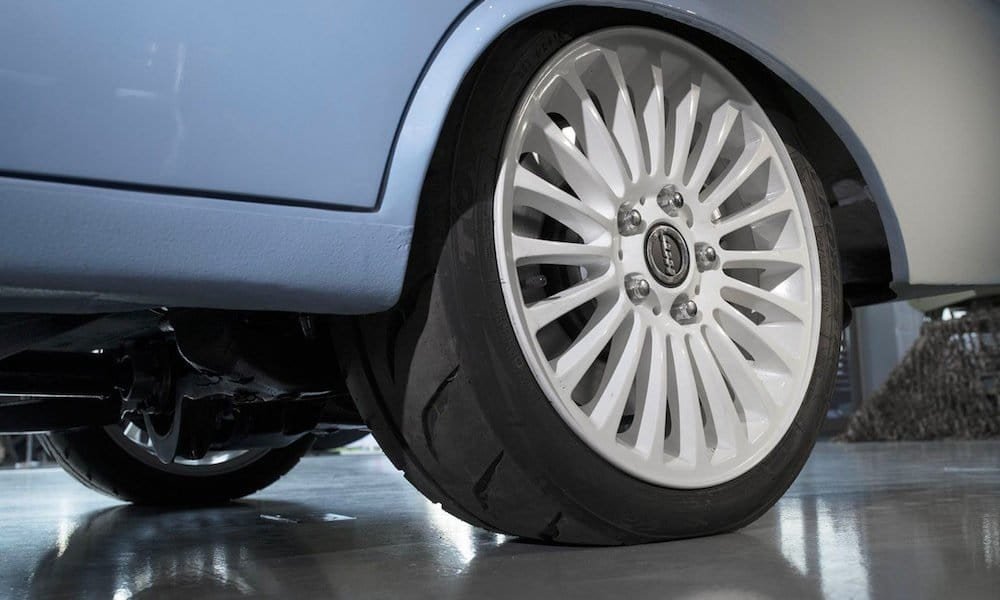 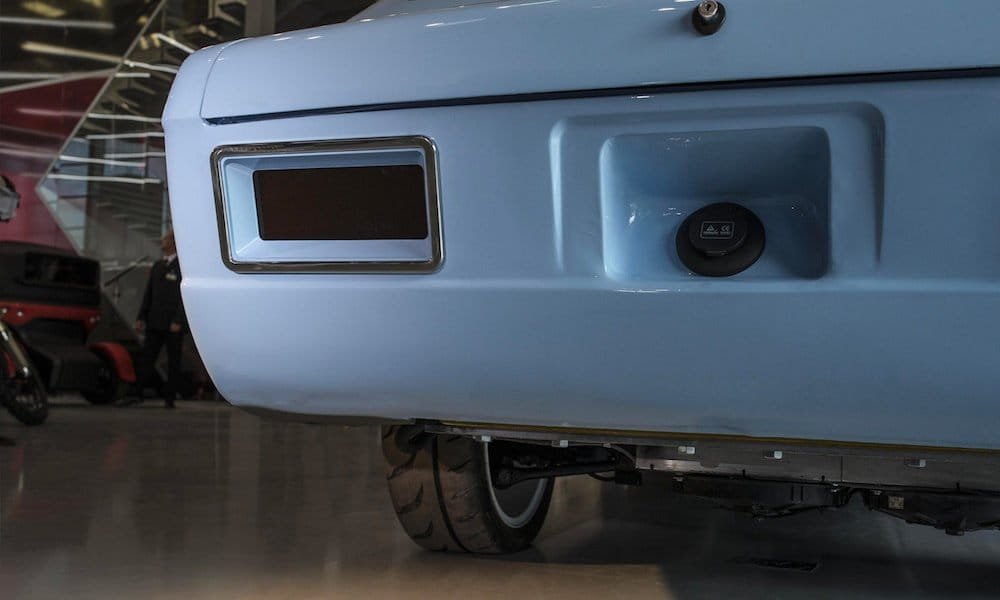 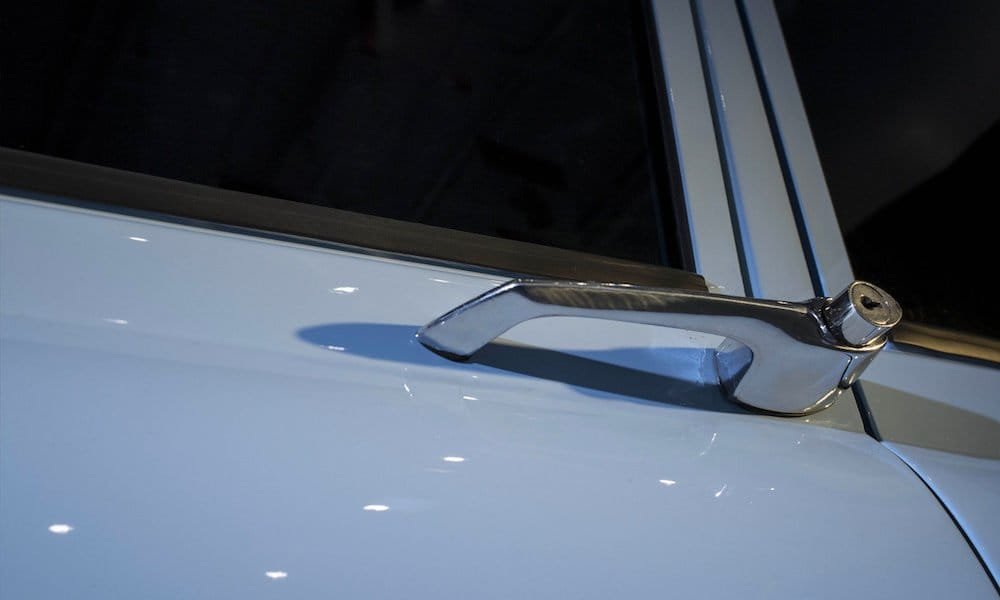 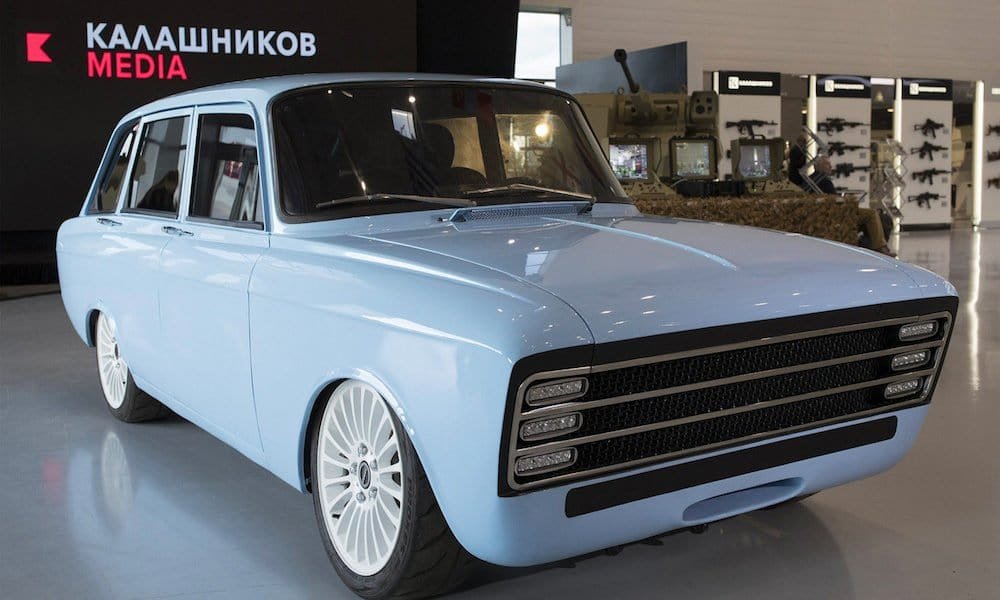