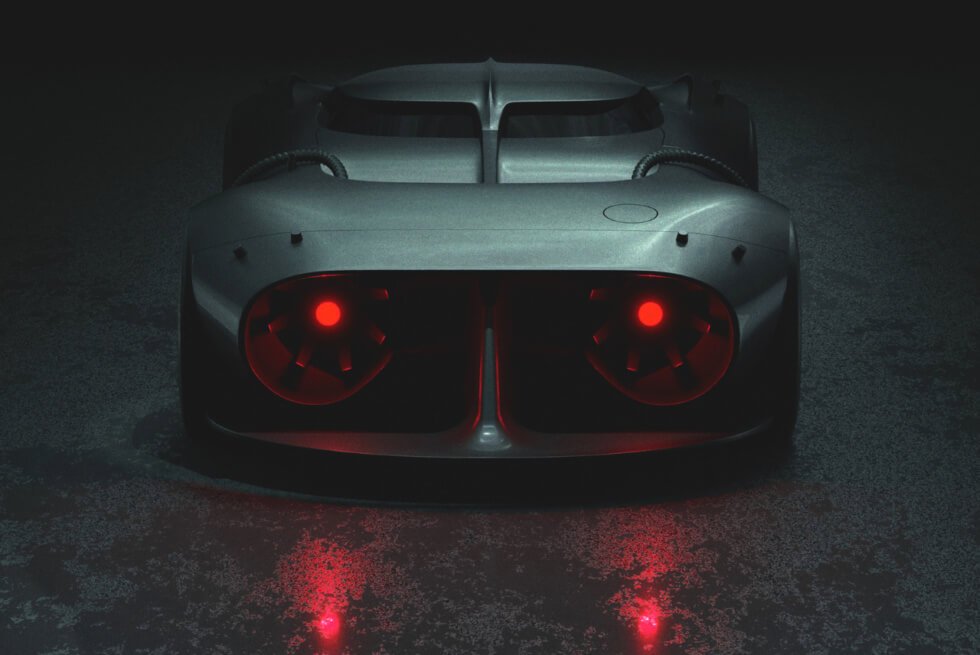 If you thought the Batmobile and its many iterations are the most intimidating rides you’ve seen, the digital design scene features even more. Aside from literary works of fiction, media such as comic books, movies, and animation are remarkable sources of inspiration. One designer turns to an award-winning 1999 action political thriller to bring us the Jin-Roh concept.

The name is directly from the anime movie. Moreover, its design is heavily influenced by an iconic visual theme throughout its runtime. Firstly, you can’t deny that the silhouette bears a likeness to the Dark Knight’s vehicle. In fact, if Matt Reeves opted for the Jin-Roch concept instead, it would still look at home in The Batman.

This stylish render is the work of Timur Dautov who is undoubtedly a fan of Jin-Roh: The Wolf Brigade. His vision of what an automotive tie-in would look like presents a murdered-out machine with a muscular stature. Its sleek outline implies a high-performance powertrain lies within its heavy-duty chassis.

A matte aerodynamic body wraps around the frame with a huge gaping maw to the front instead of a traditional grille. An aggressive front splitter extends and bisects this section of the Jin-Roh concept. Each side features red headlights with surrounds that look like a jet engine’s intake.

This, along with the hoses and panel cutouts of the car resemble the Kerberos unit’s helmet, goggles, and mask. As far as specifications go, Dautov is yet to share anything about the Jin-Roh concept. However, its profile suggests an emission-free platform likely lies beneath its menacing exterior. 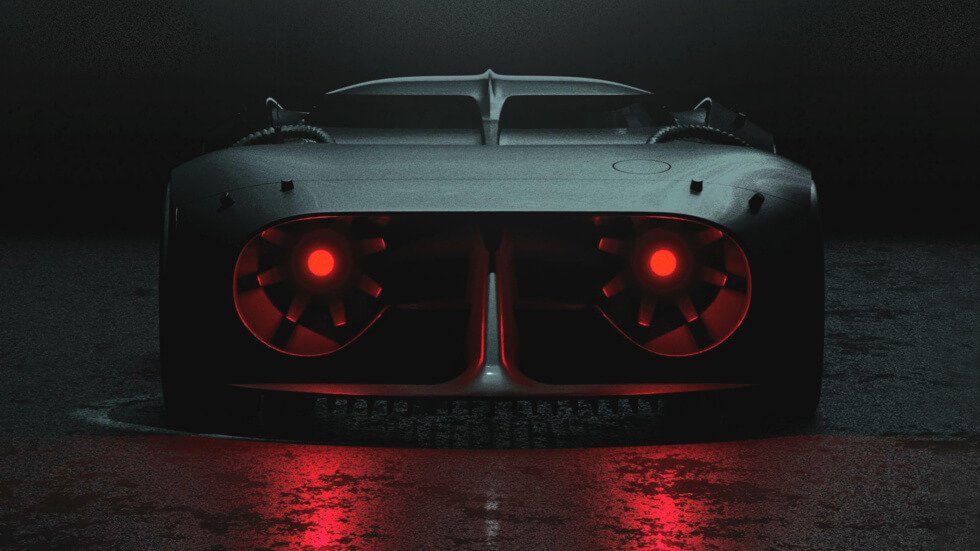 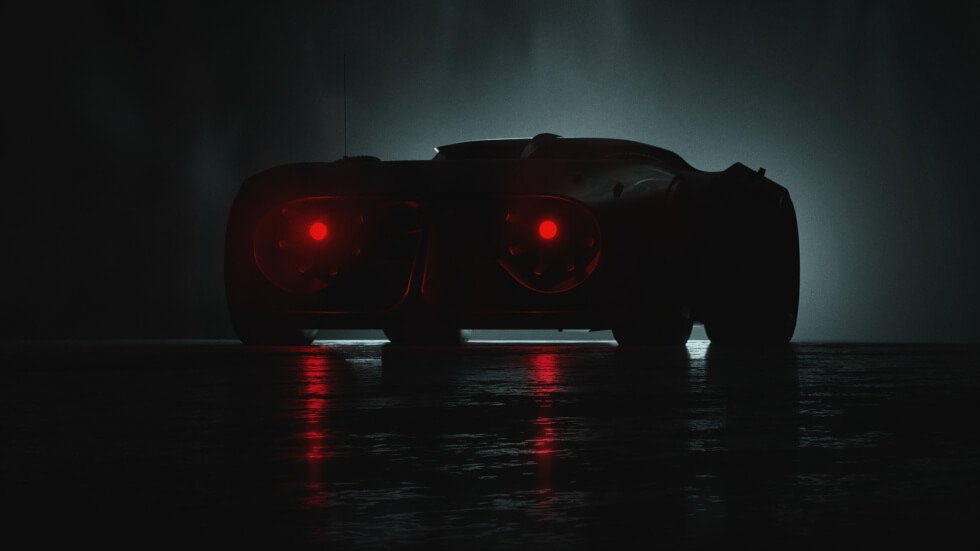 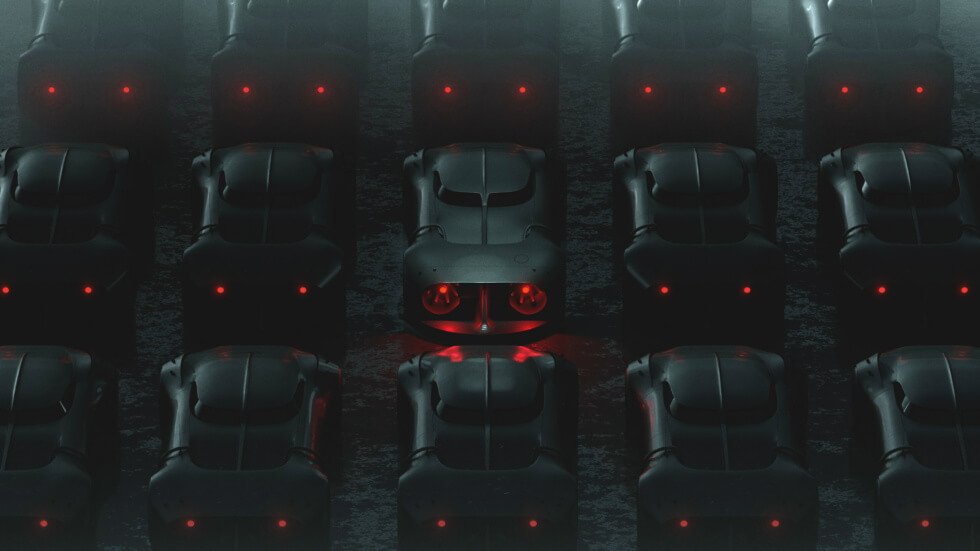