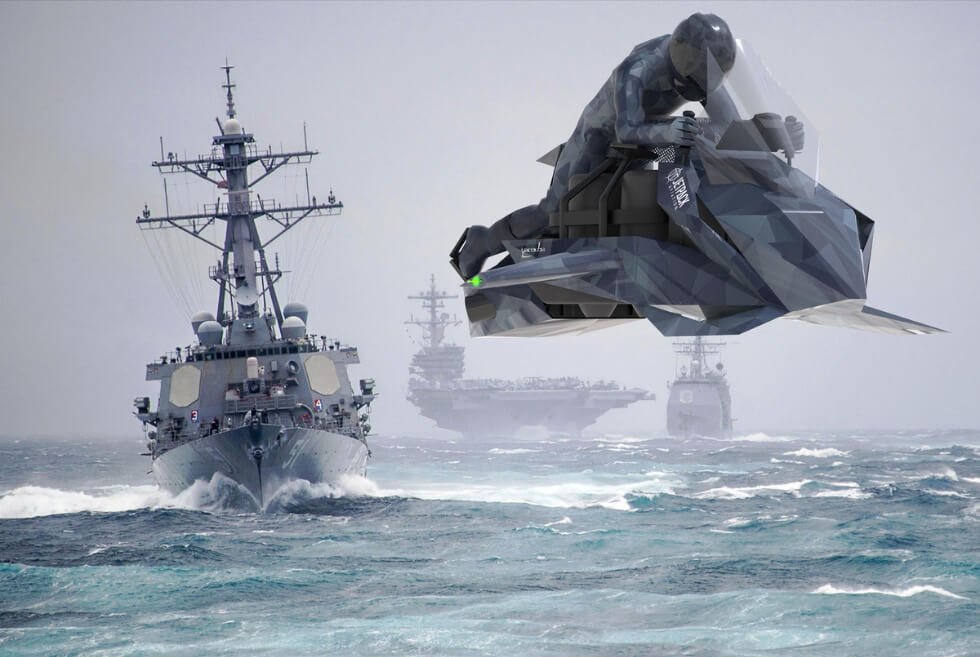 In 2019, Jetpack Aviation stunned the automotive industry with its take on the future of transportation. While everyone else was talking about flying cars, the aptly named company was focusing on flying motorcycles instead. What most of us thought was just a concept proposal is apparently heading for production soon. The Speeder will ship out to buyers in 2023.

Now that’s a bold claim considering regulations regarding personal aircraft are still non-existent at the moment. Nonetheless, this is exciting news for people who have held on to their sci-fi fantasies for the longest time. According to the group, they plan to build multiple models to cater to various markets.

Those who are already planning to recreate the forest chase scene from Star Wars should reserve their units ASAP. For now, Jetpack Aviation says it will only manufacture 20 for recreational use. The rest of the fleet and all future Speeders will be for military and commercial markets.

Starting with the basic trim, we’re looking at a machine that weighs 231 lbs. Maximum thrust is rated at 705 lbf with an estimated operation time of 10 to 22 minutes. As for the other variant, it boasts a more powerful package that pushes all those numbers beyond the regular Speeder.

What they share in common are a maximum operating ceiling at 15,000 ft and a top speed of 150 mph. Jetpack Aviation is also equipping all Speeders with a bespoke fully autonomous driving system. Of course, human pilots can always switch to manual control in certain situations. We can’t wait to see how this badass ride actually performs and handles. 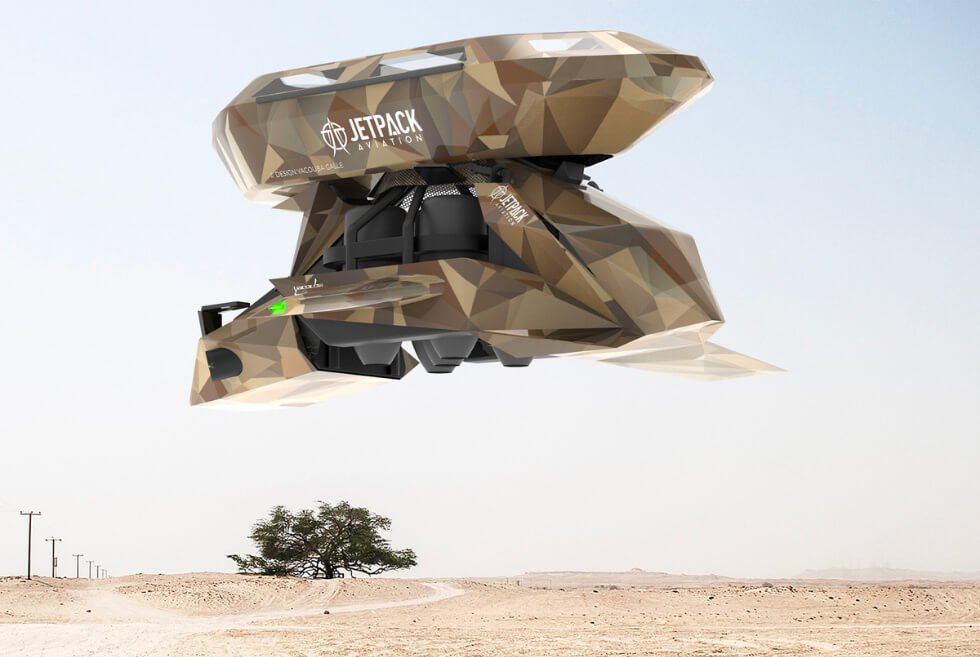 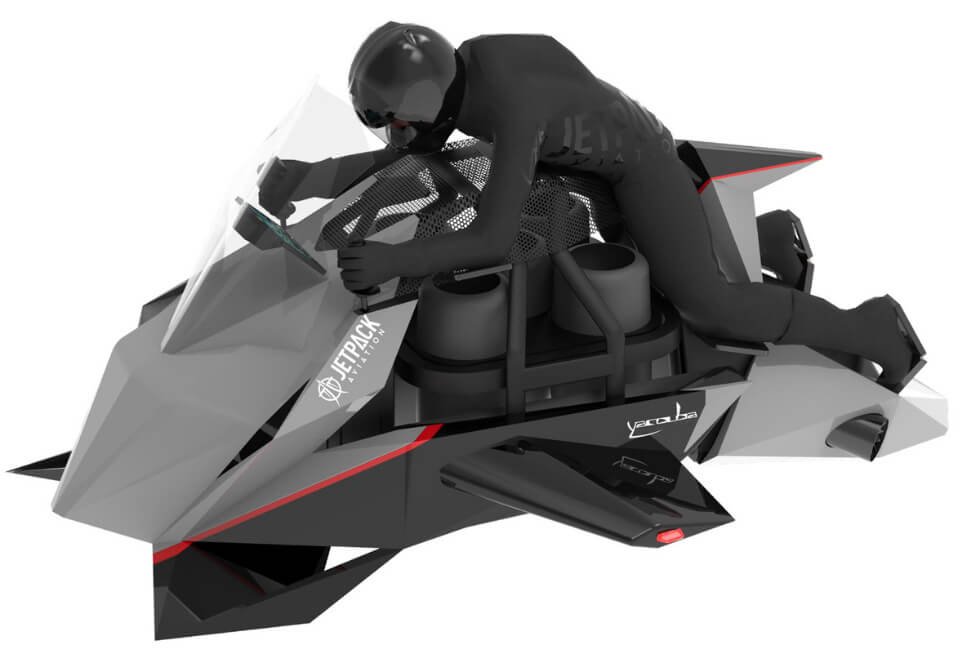