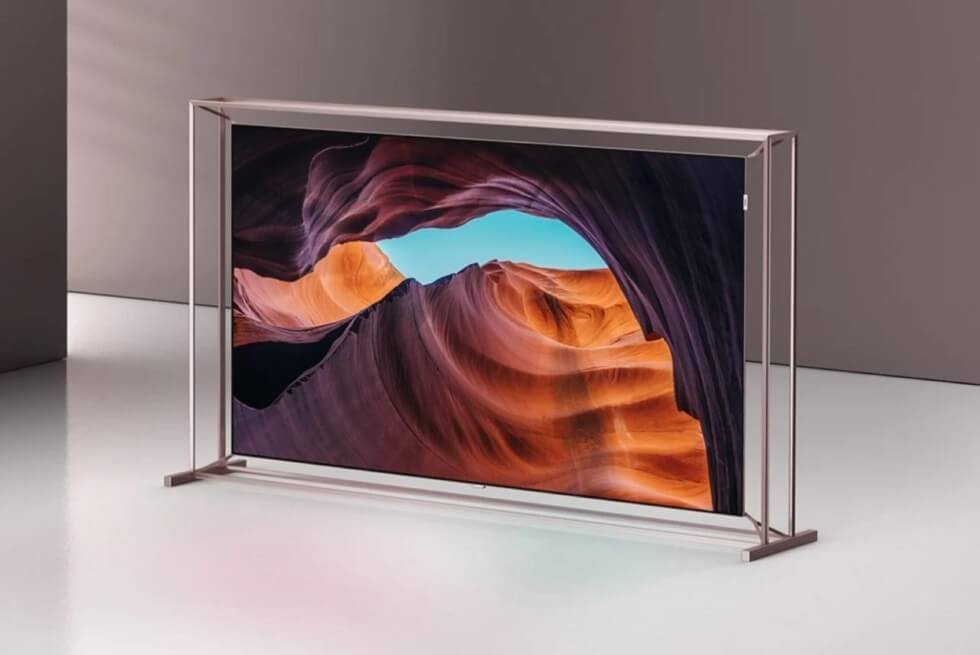 Nowadays, it’s no longer just all about size when it comes to televisions. Manufacturers strive to stand out in an already saturated market with clever gimmicks and unique functionalities. Nevertheless, it all boils down to aesthetics as consumers shop for models that make a statement. This is the Display Showcase and it’s one of the most stunning panels we’ve seen in a while.

What we have here is a concept drafted by Jei Design Works. The Seoul, South Korea-based team of creatives share what a future offering from LG could look like. Its rival Samsung has been pumping out incredibly artistic takes on how a TV can become a decorative element in a home. There’s The Frame, Serif, and Sero for us to consider.

If the Display Showcase manages to eventually become a commercial product, it’s likely to outdo everything else. This OLED TV’s most striking feature is not actually the almost bezel-less panel. In fact, what makes an outstanding impression is the rose gold metallic frame. The skeletal chassis supports the screen from all four corners.

This approach makes it appear to float if not for the structural hardware that holds it in place. According to Jei Design Works, the LG Display Showcase concept is fundamentally a freestanding model. However, just like many modern televisions, users can mount it to a wall or hang it from the ceiling via special hooks.

From the rear, we can see four mounting holes that appear to be VESA standard compatible. It’s not clear where the input ports are at this point, but it’s possible the audio will come from bottom-firing speakers. Still, the Display Showcase seems so slim that It might ship with a separate sound bar/module for its ports and more. 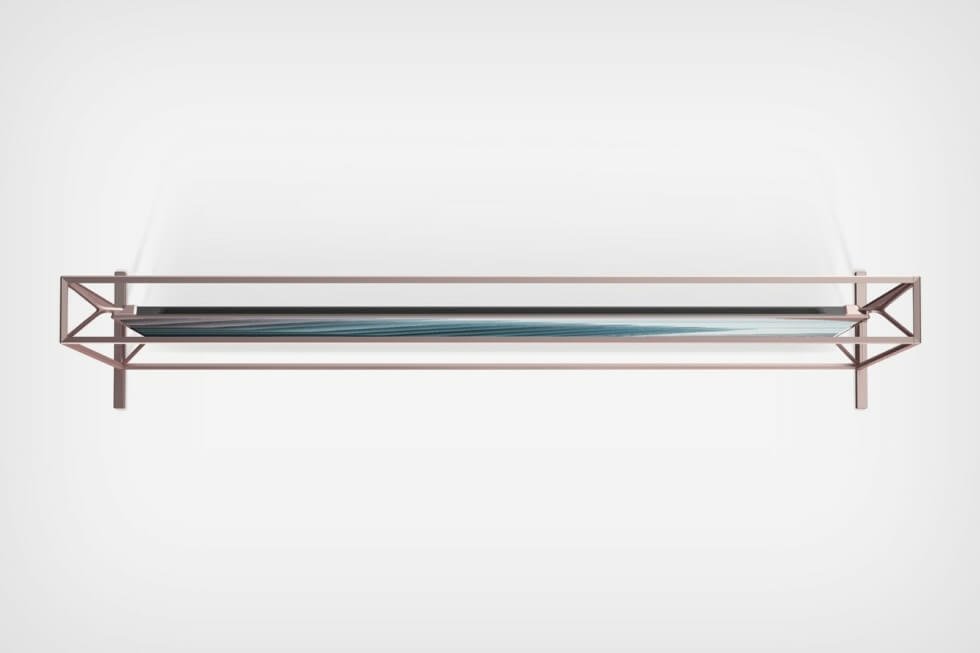 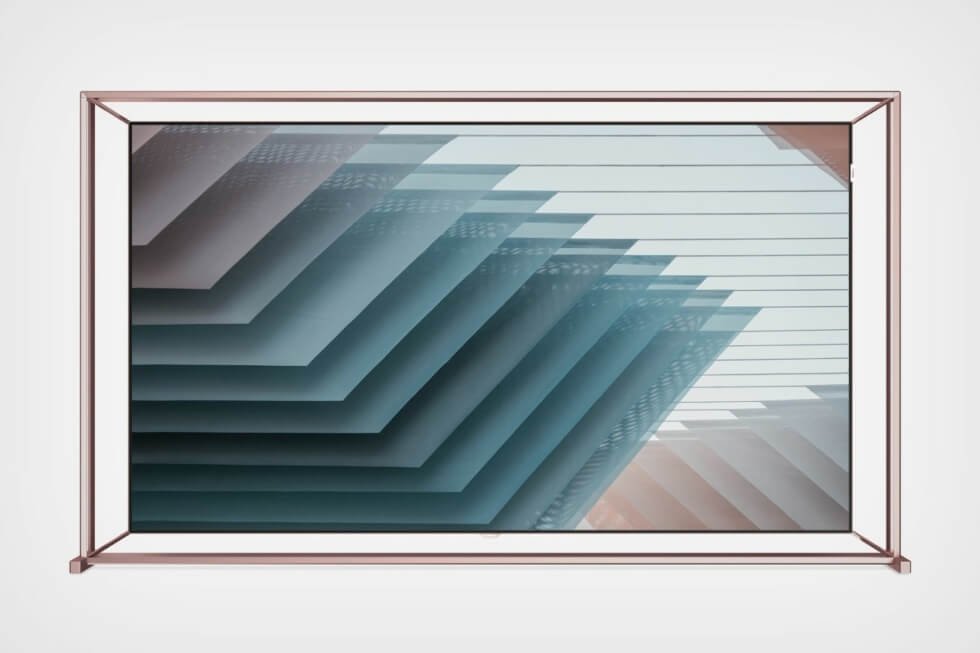 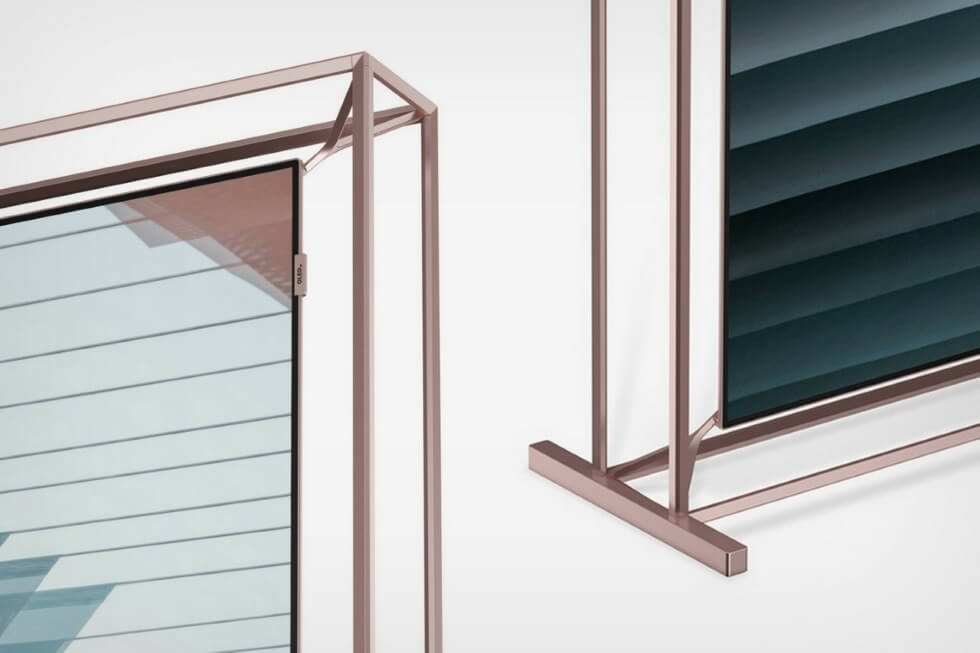 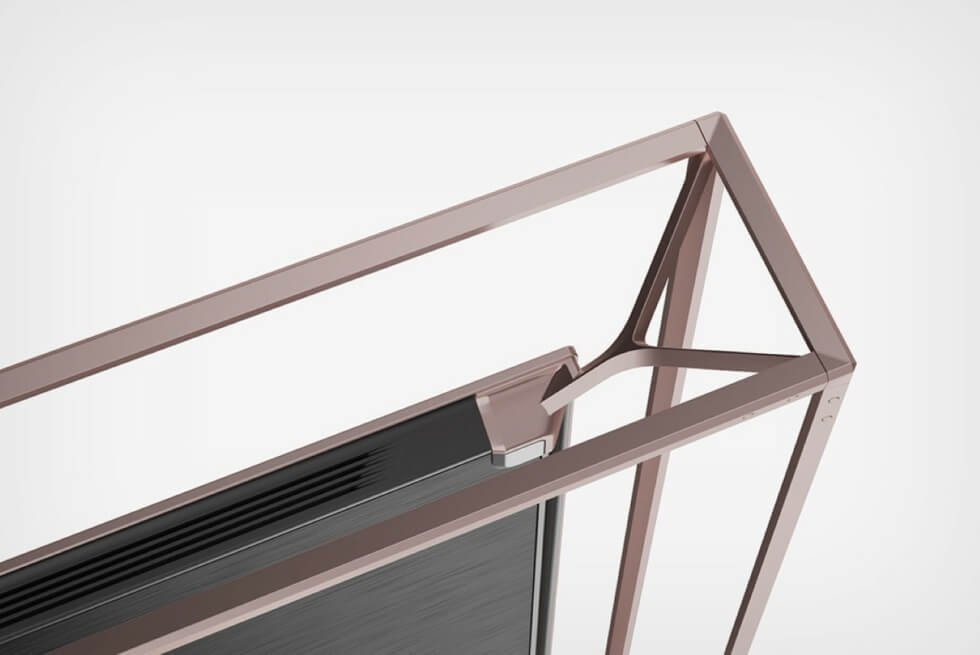 Clay scours your vast network of contacts across various social networking services to encourage users to keep in touch with acquaintances.