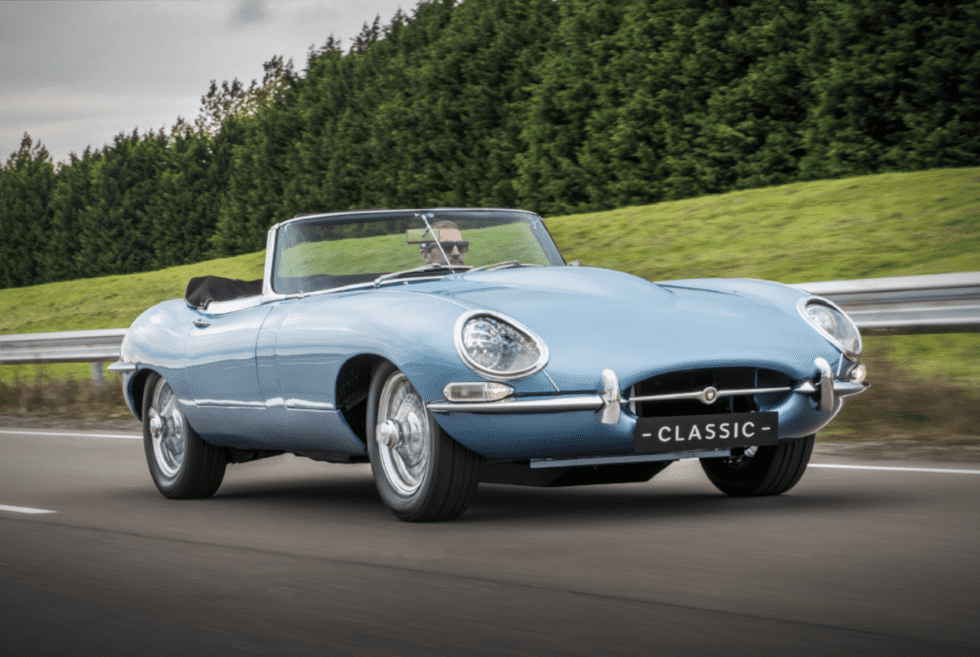 Jaguar is giving Tesla a run for its money. Its just-unveiled Jaguar E-Type Zero is an all-electric retrofitting of the classic sports car from decades ago.

Tesla should really be scared. The carmaker has confirmed it will begin restoring and converting its legendary two-seater roadster to run on electric power. Deliveries are expected to commence in the summer of 2020.

Now, the most beautiful car in the world returns 45 years after being discontinued. This time, without a 4.2-litre straight-six engine. The carmaker will also allow existing E-Type owners to have their cars converted into electric vehicles. Should customers change their minds, however, Jaguar claims the process is fully reversible.

The Jaguar E-Type Zero boasts an all-new carbon fiber and aluminum exterior. You’ll also find a a classic steering wheel and a huge digital touchscreen. Barring those upgrades, the iconic car remains largely identical to the original iteration. That means you get the same driving experience (albeit way less noisier, of course). The original DOHC six-cylinder engine and gearbox is out. In comes a 40kWh battery pack taken from Jaguar’s all-electric i-Pace SUV, and it fits perfectly where the original engine was.

Jaguar wants to keep mum on the finer details but says that the car will be nearly identical to the original — except, of course, when it comes to acceleration, which will certainly be higher thanks to the electric powertrain’s insane torque. Pricing is unclear at the moment, but color us intrigued. 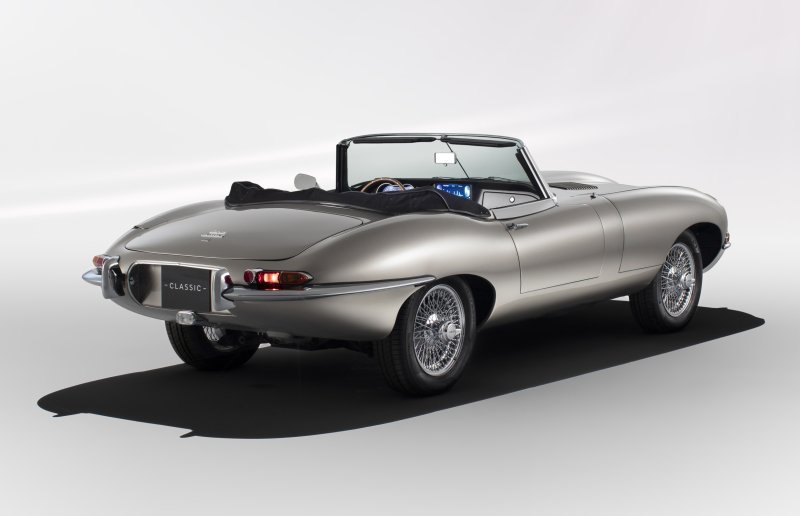 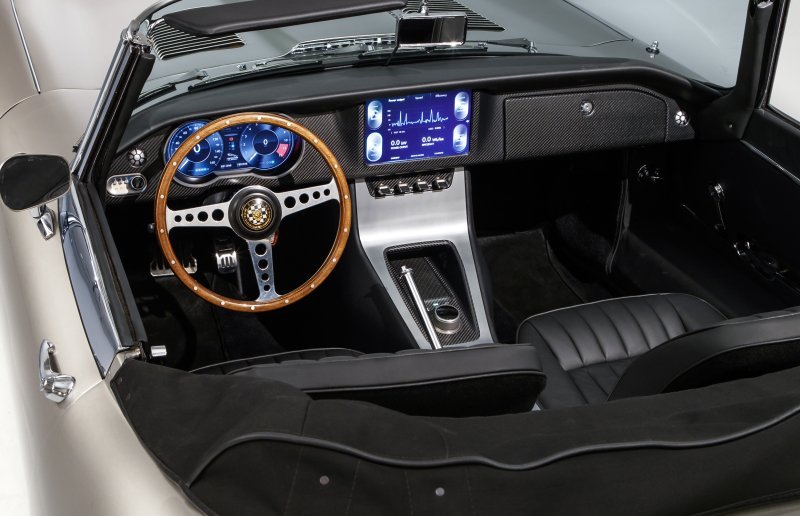 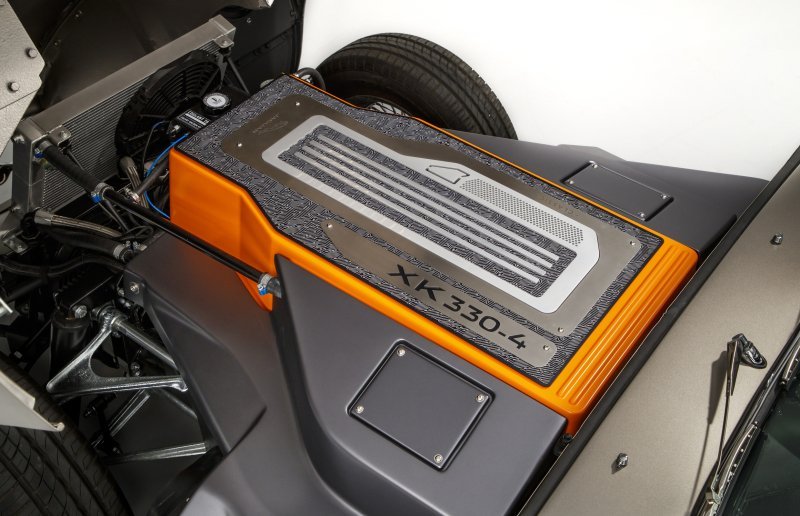 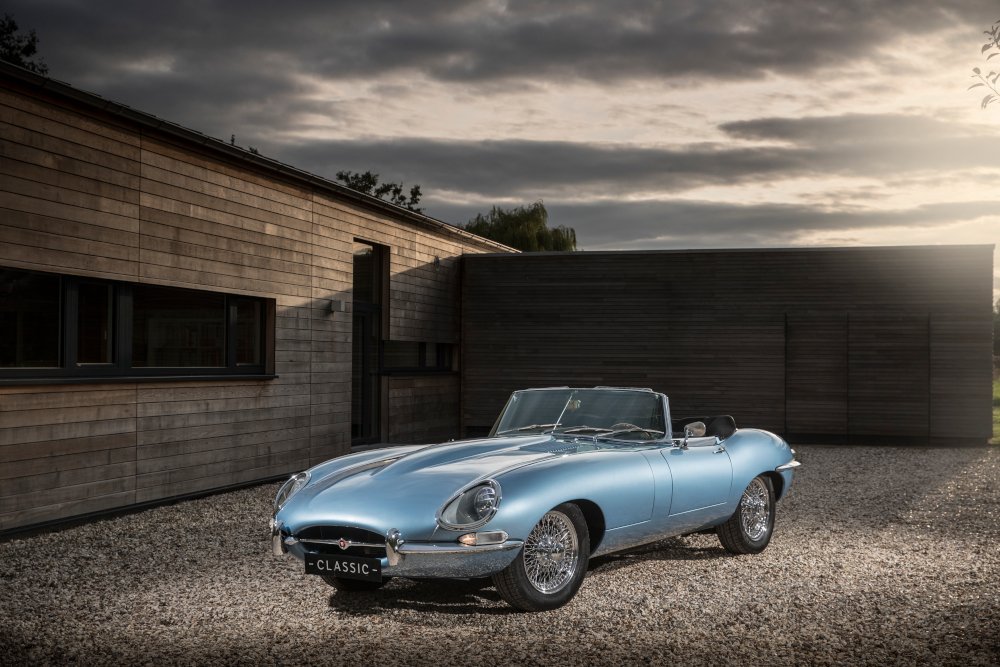 As with any build from Hennessey Performance Engineering, the VelociRaptoR 1000 includes a two-year/24,000-mile warranty