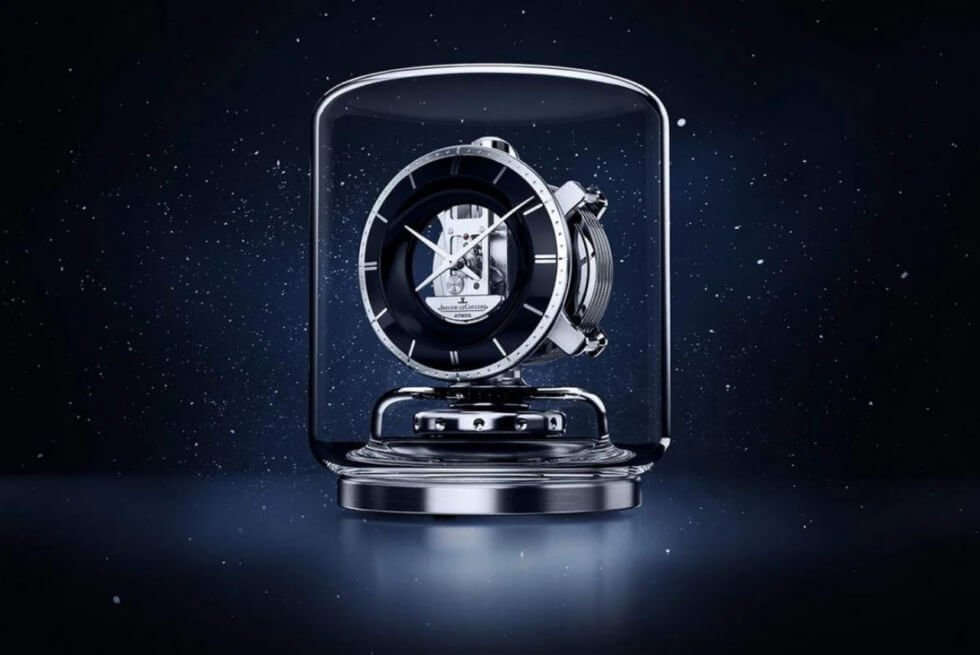 Depending on the caliber beating inside your watch or clock, it’s either running on electricity or the mainspring. The former is what typically powers the timekeepers inside our homes and office. Leave it up to people in Haute Horlogerie circles like Jaeger-LeCoultre to come up with remarkable innovations. Their Atmos Infinite is a mechanical masterpiece that is supposedly perpetual.

Watchmakers have yet to build a timepiece that remains operational without any mechanical or electrical intervention. So far, the closest are self-winding calibers, but these come with a caveat. As soon as it’s off our wrists and reaches the movement’s power reserve limit, it will stop.

However, Jaeger-LeCoultre claims its latest creation is unlike any other. The Atmos Infinite supposedly relies on tiny changes in atmospheric temperature to work. Sources reveal the concept behind its development was originally from in 1982 by Jean-Léon Reutter.

It’s incredible how modern technology turns what was impossible at the time into reality. The JLC Caliber 570 of the Atmos Infinite features brushed and polished surface and is set behind an open-work dial. The glossy black lacquer comes with silver baton hour markers, while a metal outer ring acts as the minute track.

A cutout in the middle of the Atmos Infinite shows two rhodium-plated hands with the Jaeger-LeCoultre branding on a plaque at 6 o’clock. Inside the sections that look like bellows are ethylene chloride gas. As the atmospheric temperature fluctuates, this expands and contracts to move the components.

Everything sits inside a glass capsule that measures 215 mm in diameter and stands 253 mm high. Moreover, the transparent case makes the clock look like it’s floating inside. The Atmos Infinite retails for $15,000. 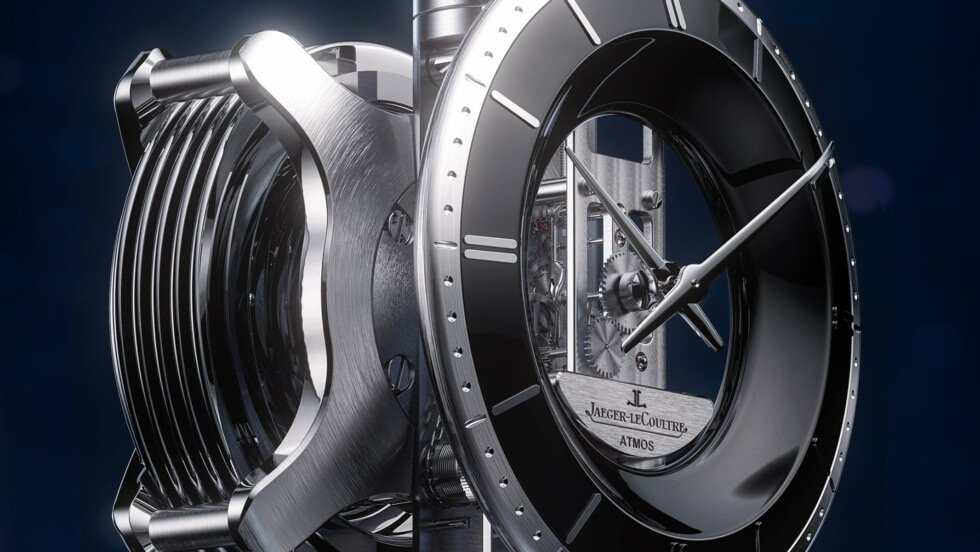 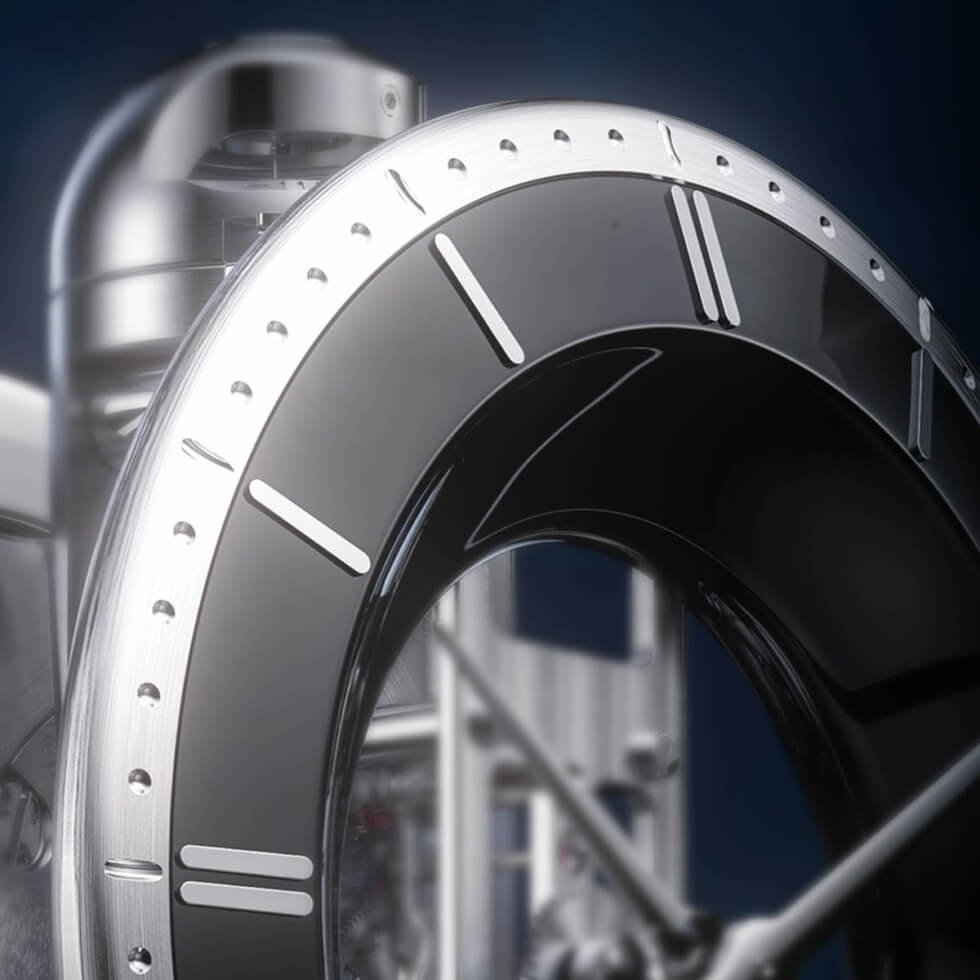 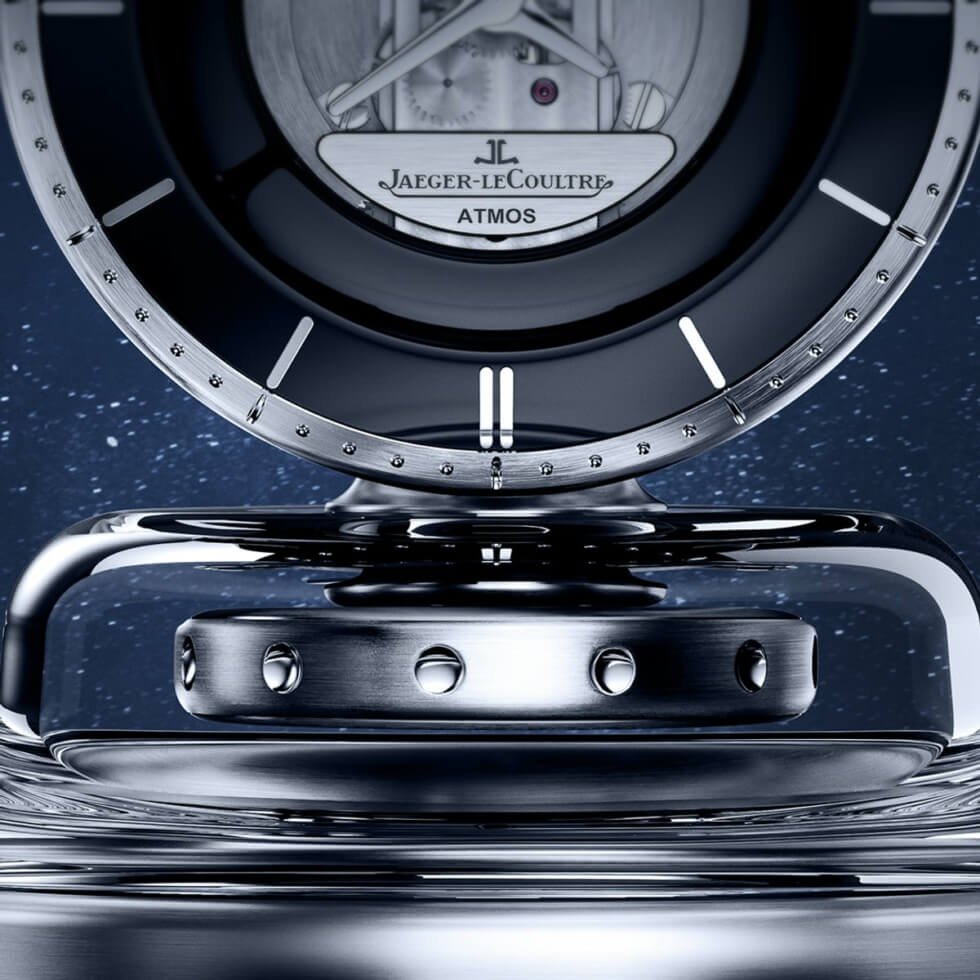 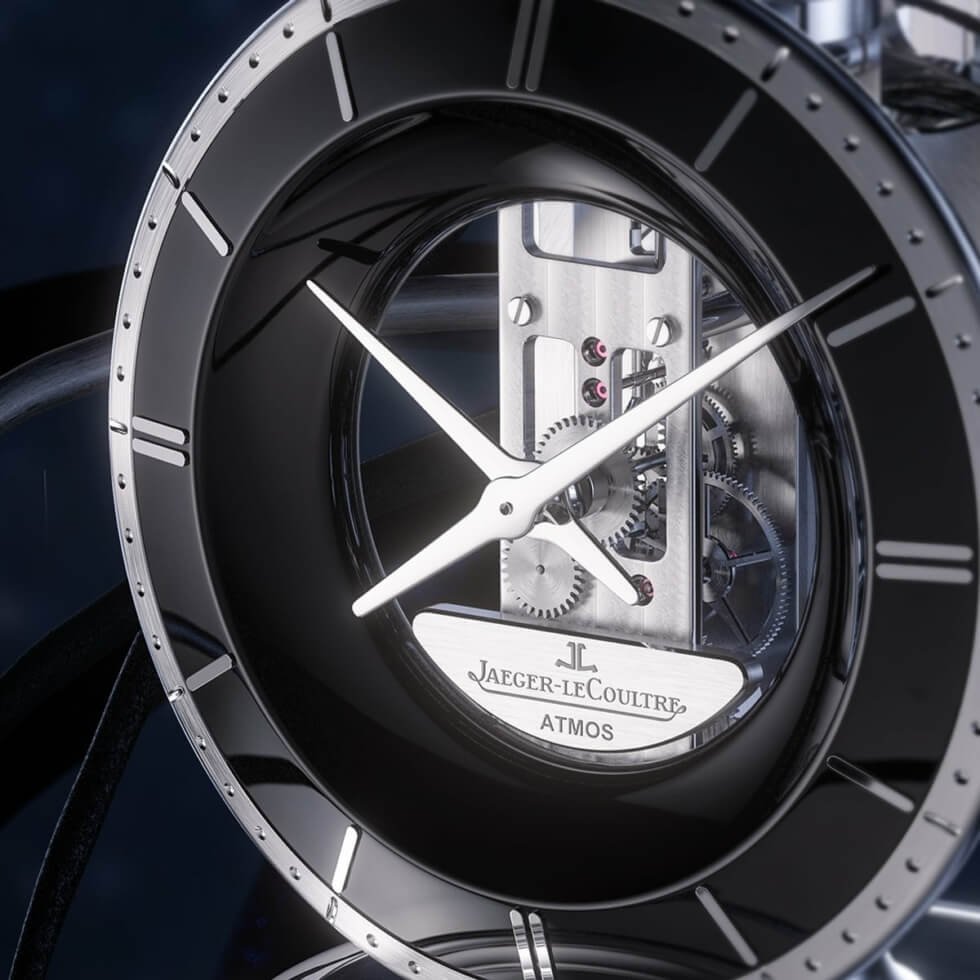