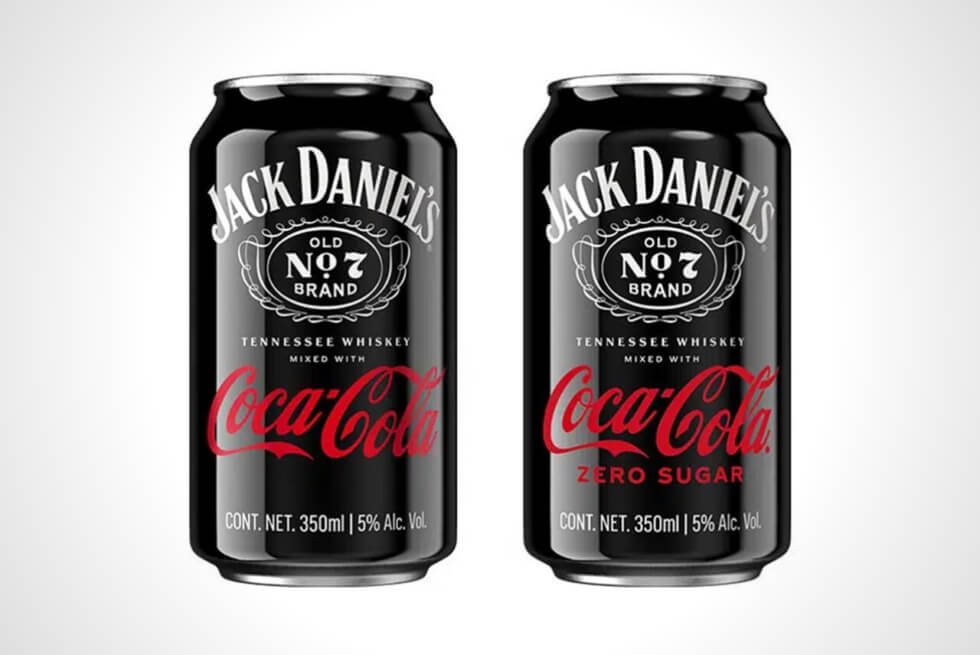 How do you take your whiskey? Is it neat, on the rocks, or as a cocktail? Basically, it all boils down to personal tastes, which is why these should be enjoyed just the way you like them. However, one alcoholic beverage many people love the world over is a mix of Jack Daniel’s Old No. 7 and Coca-Cola. Now, we’re getting it in a ready-to-drink (RTD) package.

Although most who indulge in the cocktail have no qualms about the straightforward process to make one, there are others who prefer convenience. Instead of heading down to your favorite bar and ordering one, it’s now as easy as popping a can open. We have the two brands to thank for this exciting release.

After years of waiting, we’re now seeing The Coca-Cola Company and Brown-Forman Corporation officially collaborating. Normally, we prefer the traditional method since we can control how much whiskey goes into our pop. Still, an officially curated formula by experts makes the Jack Daniel’s x Coca-Cola RTD too good to pass up.

A press release from the Coca-Cola Company reads, “this relationship brings together two classic American icons to deliver consumers a taste experience they love in a way that is consistent, convenient, and portable.” They’re shipping the RTD cocktails in 350 ml cans available in regular and zero sugar options.

The shape of the container is just like your regular can of Coke. However, it comes in black with the Jack Daniel’s Old No. 7 branding at the top. Meanwhile, the bottom section shows the classic Coca-Cola script in red. The Jack Daniel’s x Coca-Cola RTD is launching globally soon.

Images courtesy of The Coca-Cola Company

The Bourbon & Vine from Oak & Eden's Infused Series is back for its fourth campaign and you should grab a bottle or two before its all gone.