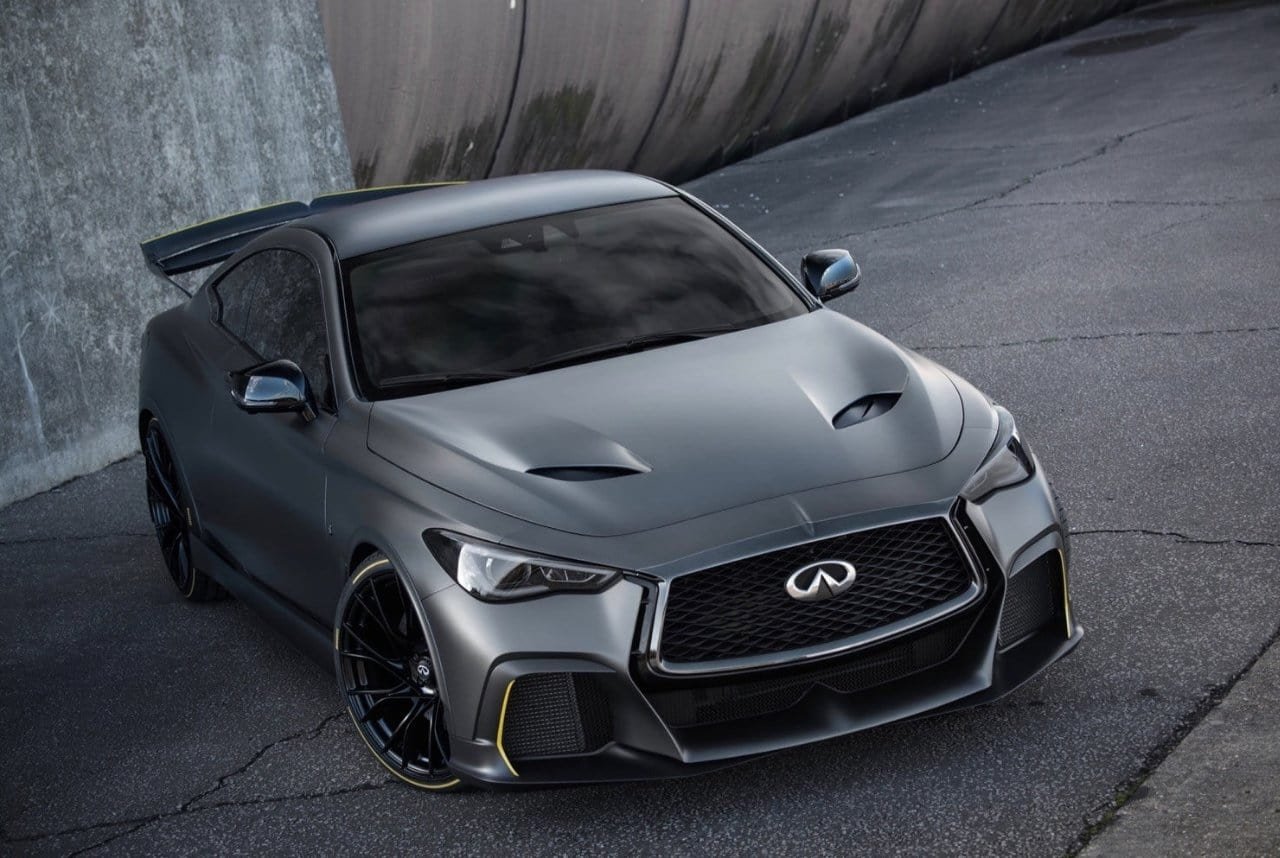 Infiniti shared more details about the previously unveiled Infiniti Project Black S prototype at the 2018 Paris Motor Show. the first version of that car became one of the brightest stars at the Geneva Motor Show last year.

Car companies are always trying to figure out how to make race cars more appealing to the general public. That’s also what Infiniti is attempting to do here. It wants to determine how well it could implement Formula One technology into normal cars people actually drive on the road.

While the first prototype was more of a design study on Infiniti’s part, this second attempt now boasts actual engineering. Developed in tandem with the team behind Renault Sport F1, the Project Black S uses a 3.0-liter twin-turbocharged V engine. Yes, the same one used in the Infiniti Q60 Red Sport 400. But Infiniti and the Renault modified the powertrain to make way for a hybrid system that gets it electricity from two sources. So, basically the same thing that happens in an F1 car.

This system effectively adds a whopping 563 of horsepower to the V6. As such, Infiniti claims the car will be able to hit zero to 62 in as little as four seconds, perhaps even shorter.

It’s important to note that Infiniti calls this car a “prototype” instead of a “concept.”

That likely implies there’s a chance this makes it to the market someday. Very much unlike concept vehicles that often serve as “show-off” models. In any case, one thing is for certain: The brand plans to make more hybrids. Infiniti says it’ll begin offering a hybrid or all-electric powertrain option on every model in three years’ time. 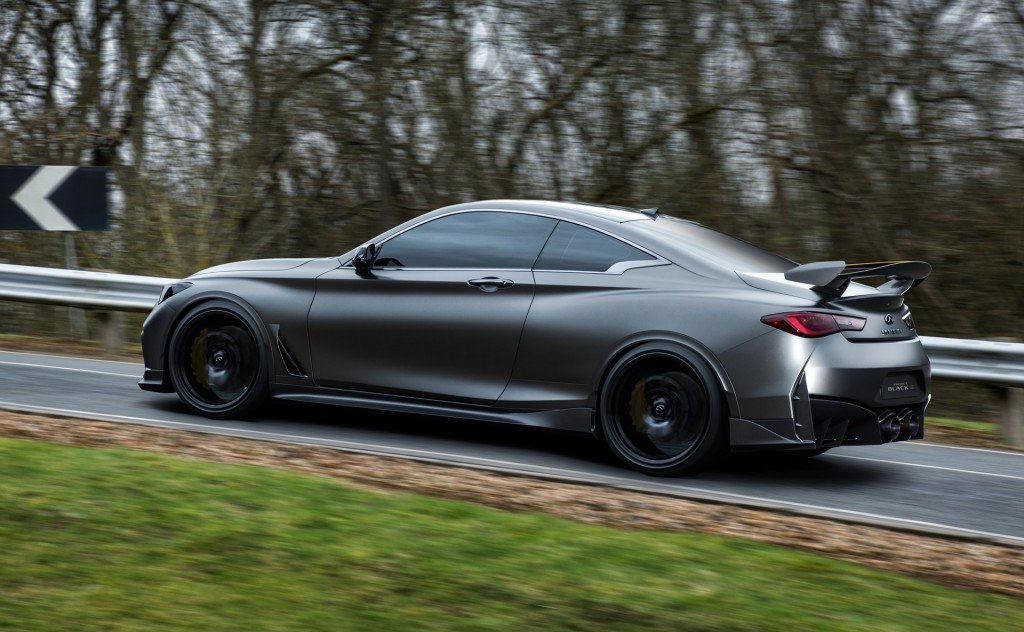 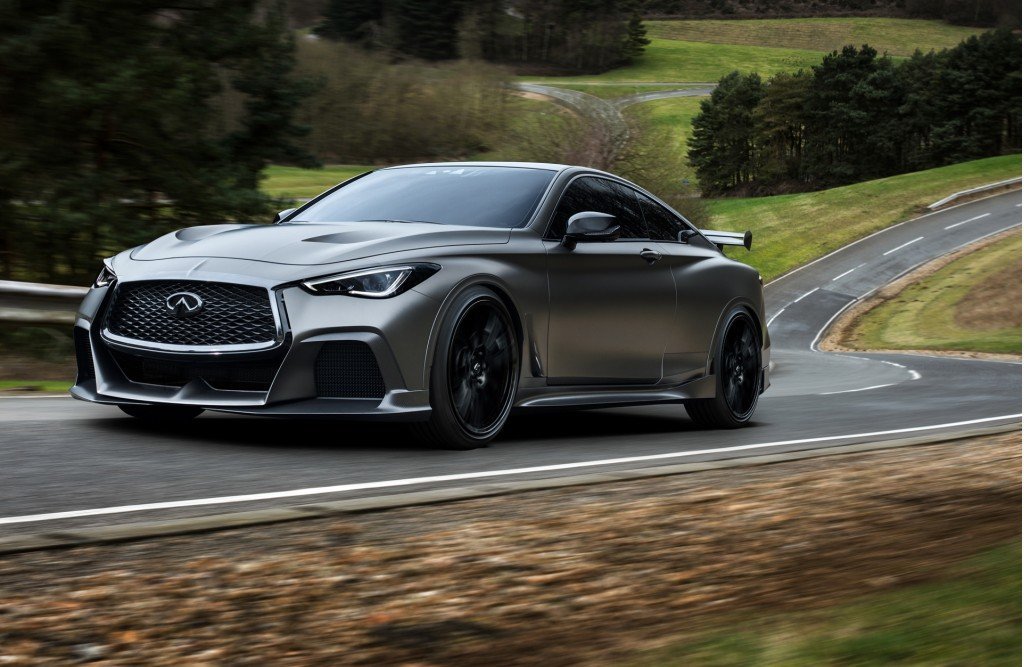 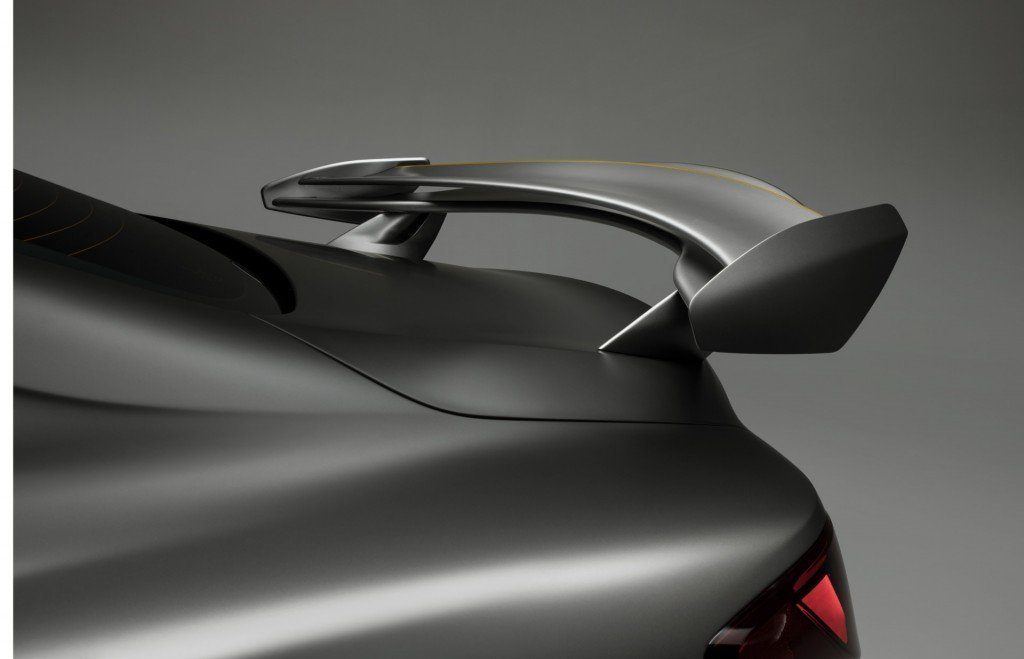 The Mercedes-Benz G-Van might not be an actual production model, but we think it deserves a reliable and powerful engine.

Upgrade your Tender With the Heritage 9.9 from Castagnola Yacht

Under the direction Nauta Design and Names, Expert workers from Castagnola Yacht are building the Heritage 9.9 from wood and carbon fiber.